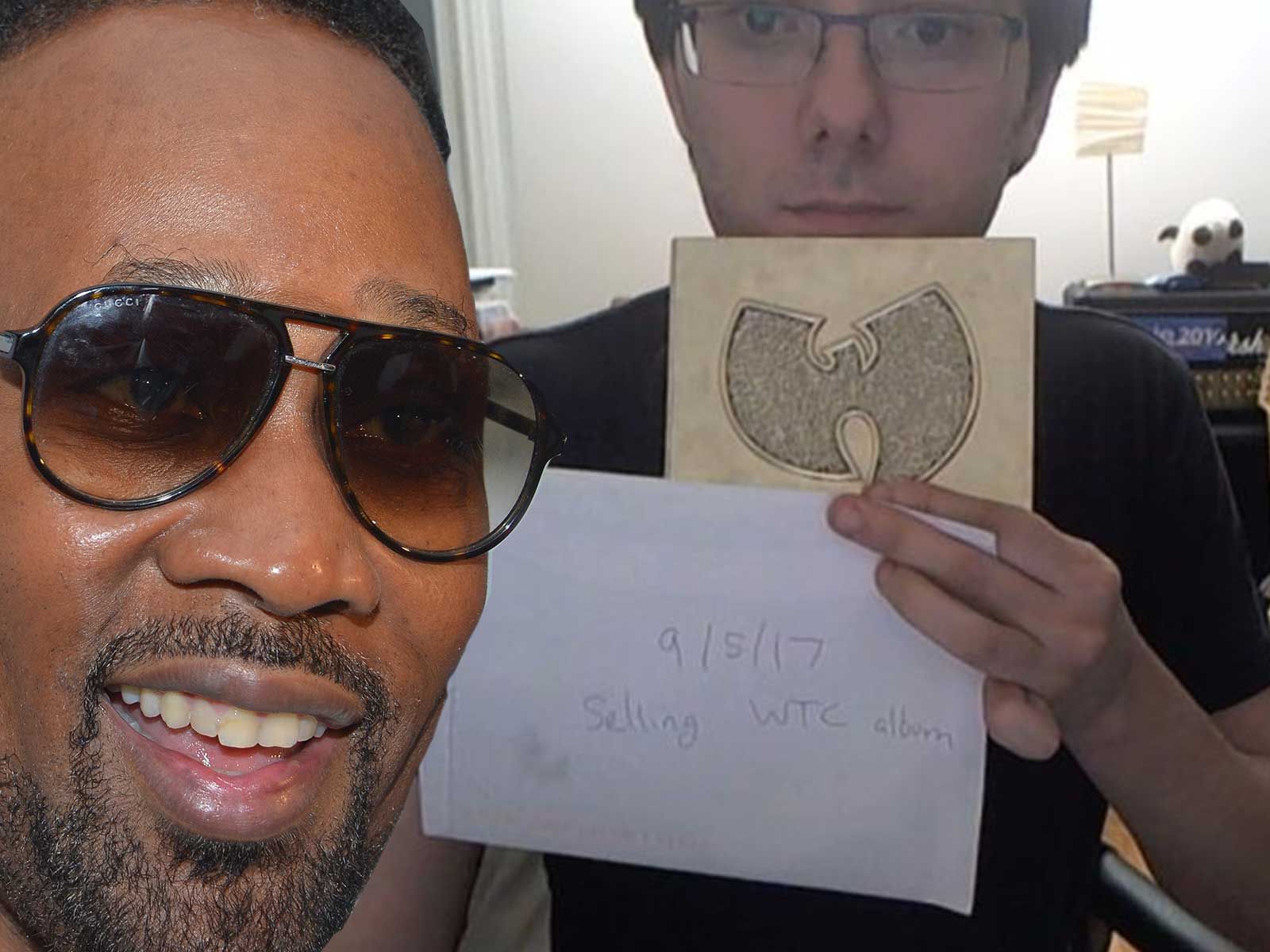 Martin Shkreli says the real reason for selling his über rare Wu-Tang Clan album on eBay is because it's no longer the group's final one.

Shkreli tells The Blast the only reason he dropped $2 million on "Once Upon a Time in Shaolin" is because RZA personally promised him Wu-Tang would never drop another album.

The eBay bidding is currently over $200,000 after being up less than 24 hours. Still a far cry from the $2 million nut he originally shelled out.

Shkreli says he would have never done business with Wu-Tang if he knew it was "simply a run of the mill album."