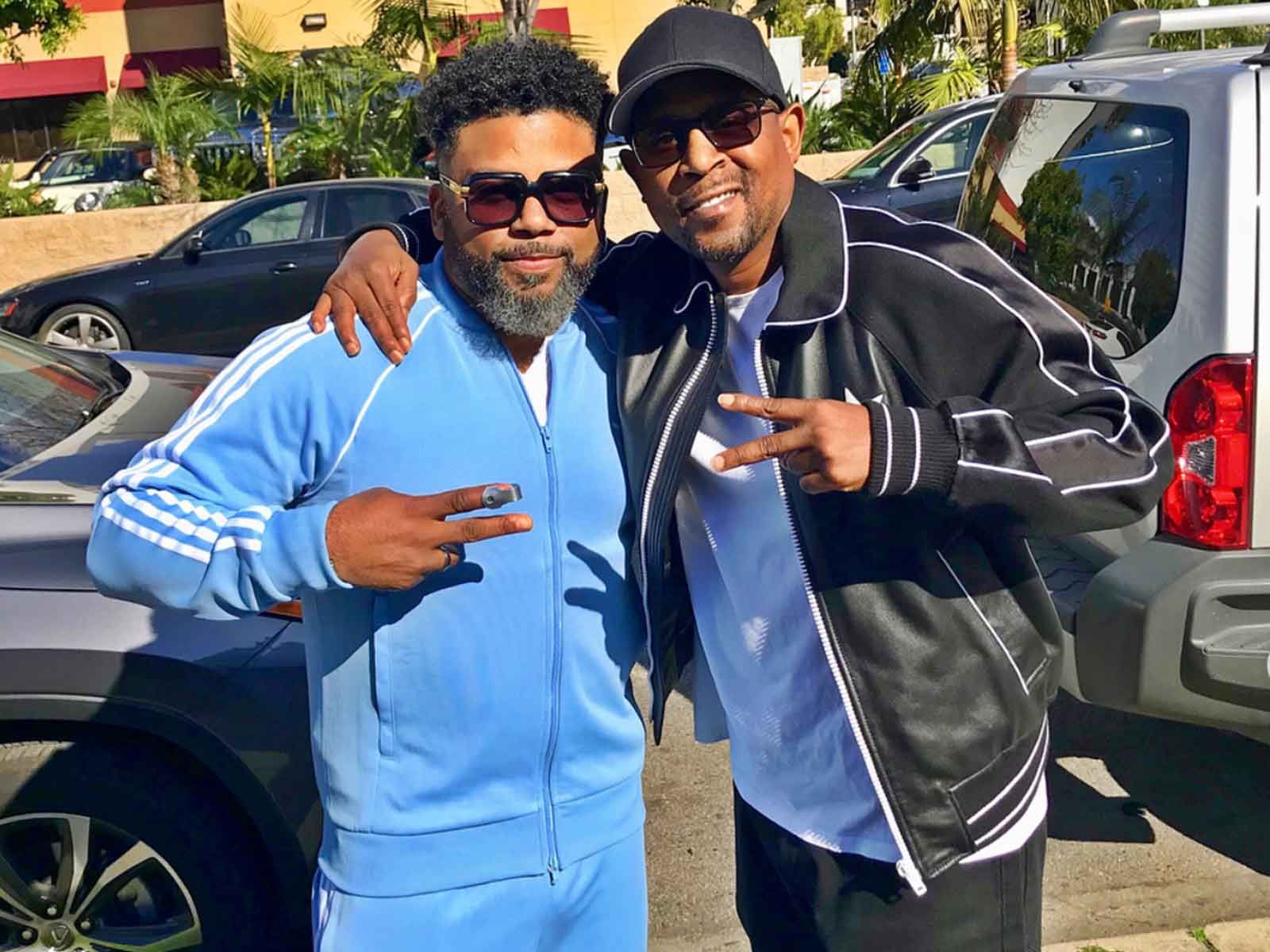 Daaaaaamn Gina! Martin and Cole Together Again ... Reboot Is Happening!!!

Martin Lawrence just shared a photo with his old co-worker Carl Payne, who played Cole on the 90s sitcom.

The other day, Lawrence went to lunch with Tisha Campbell-Martin and Tichina Arnold, which sent the internet into a frenzy over rumors of a possible reboot. With the recent success of bringing back shows like "Fuller House" and "Gilmore Girls," it was only a matter of time until the cast of "Martin" put their longstanding differences aside and realized they needed to get back together.

Nobody from the cast has dished out any major details yet, but the fact that they are publicly recognizing a comeback means they've already locked down a deal ... or they're building up the public demand for top dollar.

Either way, we win! 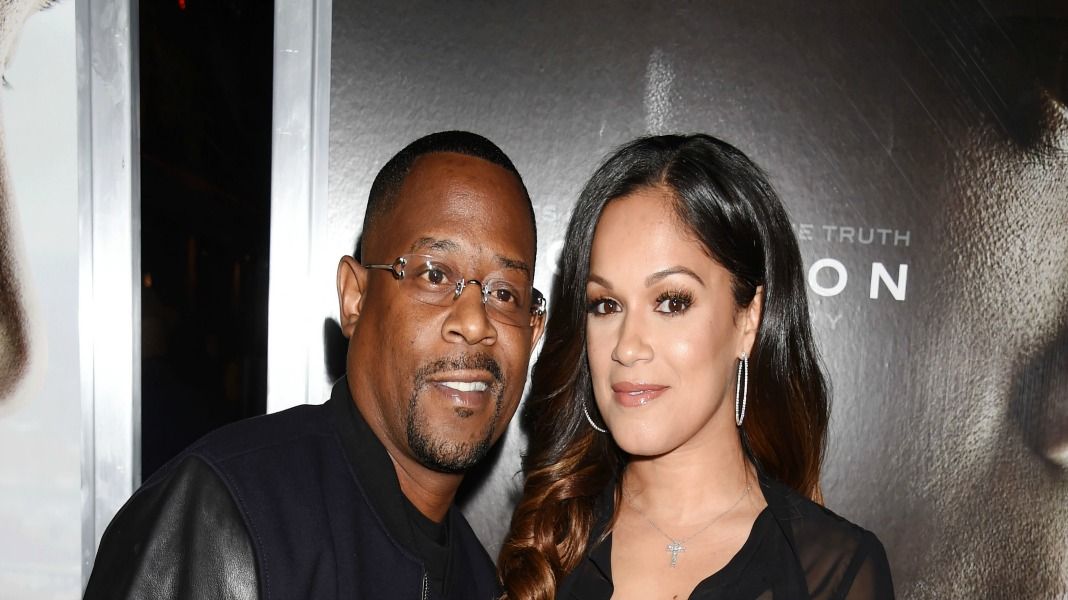 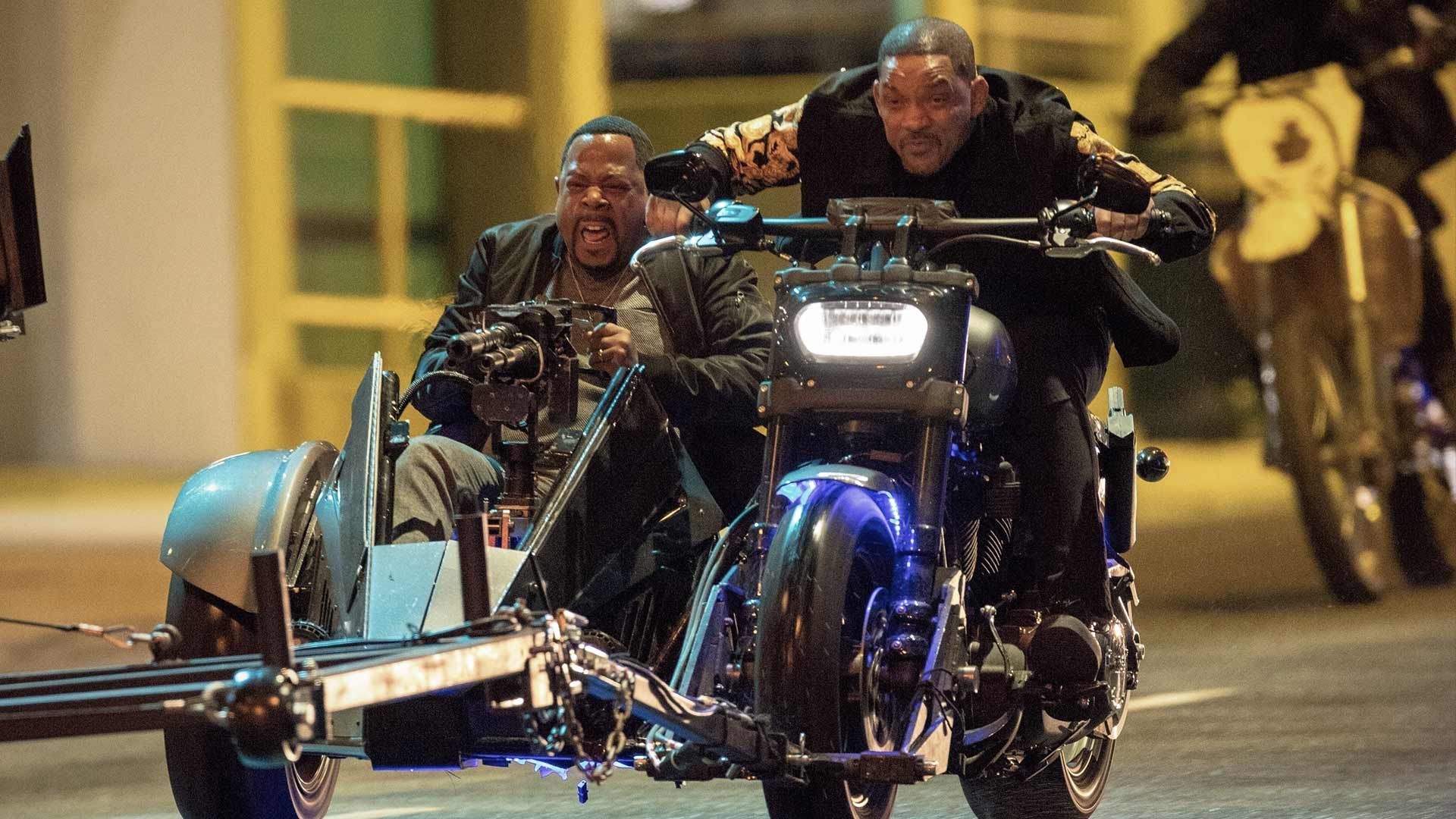