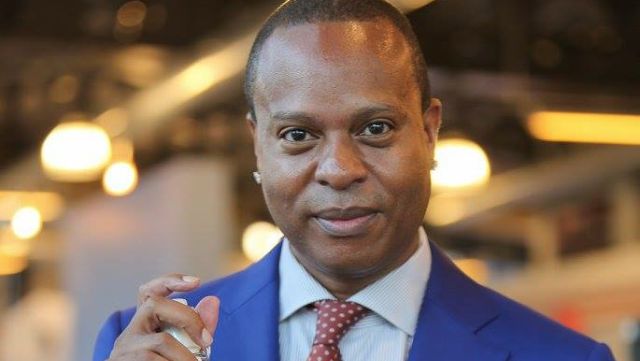 So what does it take to be the next Ryan Reynolds, Diddy, or Dwayne "The Rock" Johnson? Well, to start, each one of them is owners of their own alcohol brand -- and now an entrepreneur and reality star is about to give someone their shot!! 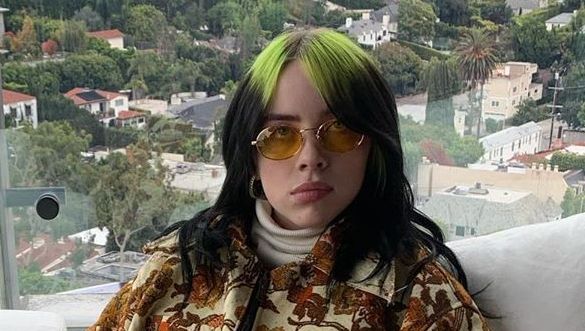 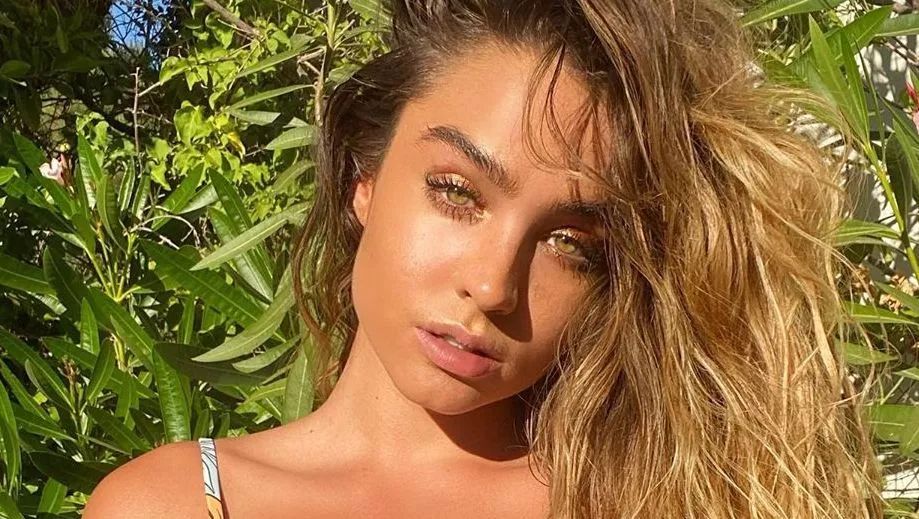 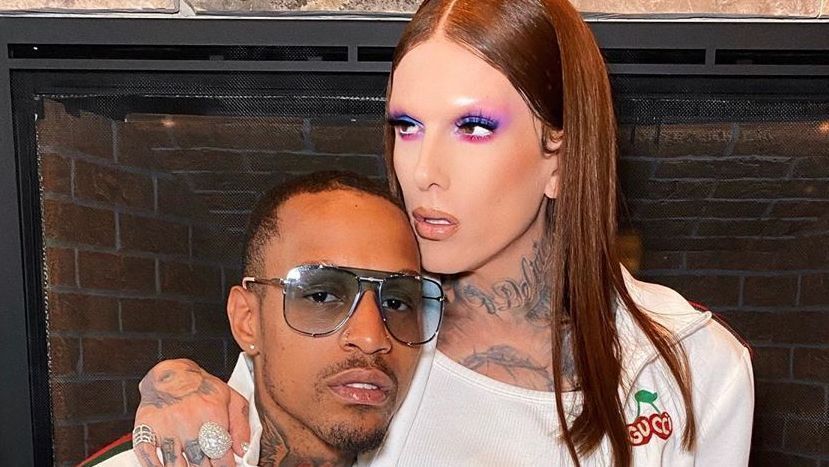 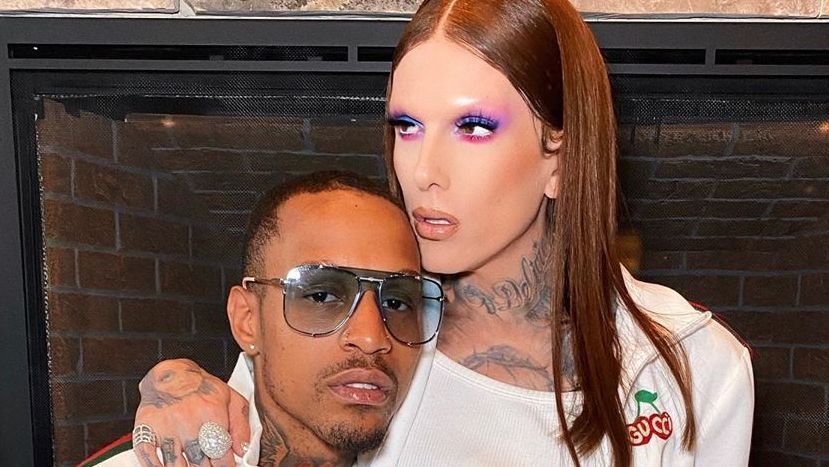 'Marrying Millions' Star In L.A. Meeting With Stars To Be The Next Alcohol Ambassador 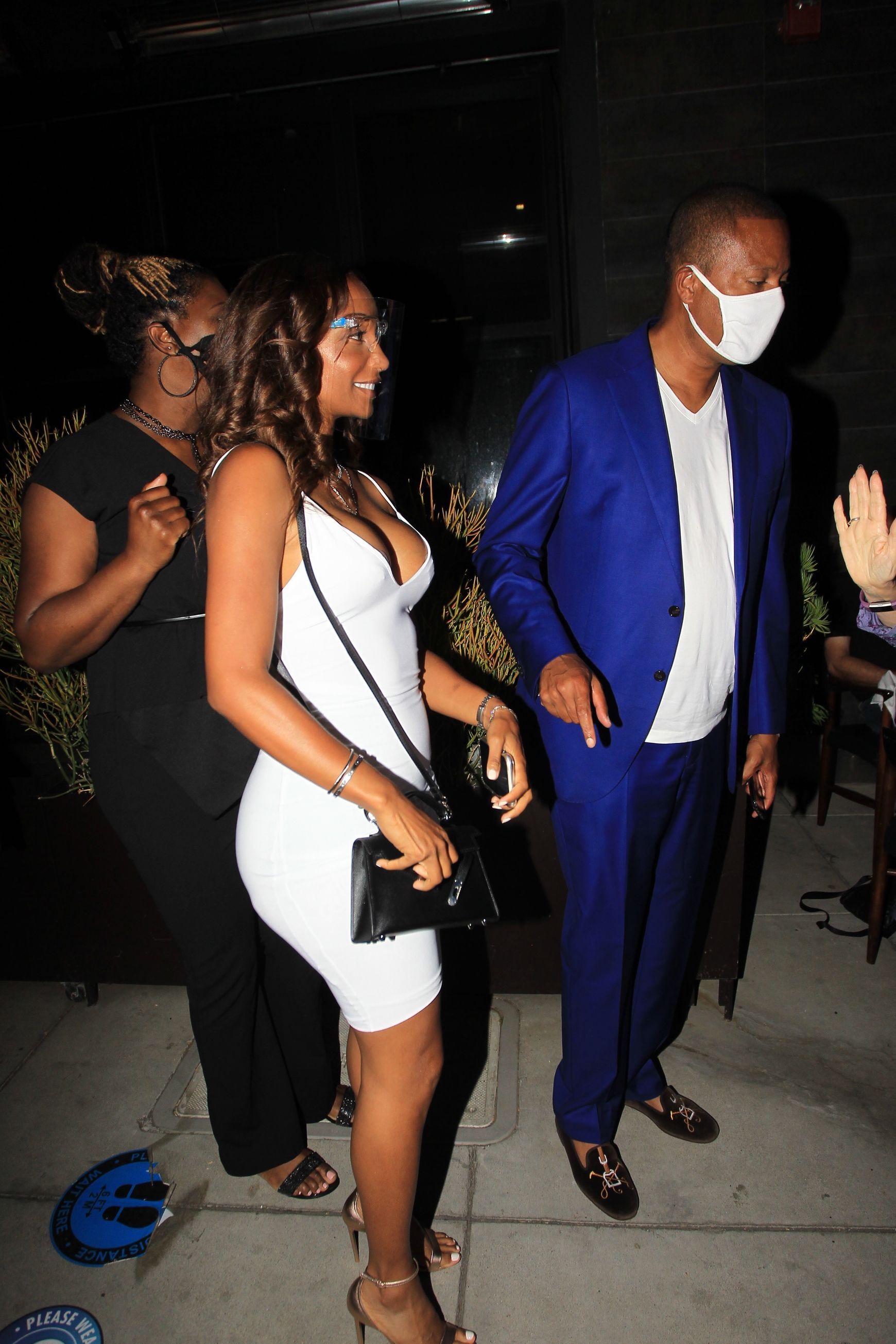 At this point, it appears that combination of 'Marrying Millions' successful show, and the quality of the wine has sparked massive buzz amongst the Hollywood elite.

As we reported, Rodney shut down an entire block in Beverly Hills, after he was spotted by paparazzi entering the L.A. hotspot 'Spago' where he was having dinner with his publicist and real estate agent Patrice Ellis. Apparently, the dinner was a gift from an A-lister who is hoping to land a partnership with the company.

Who Could Be The Next George Clooney Or Ryan Reynolds?! 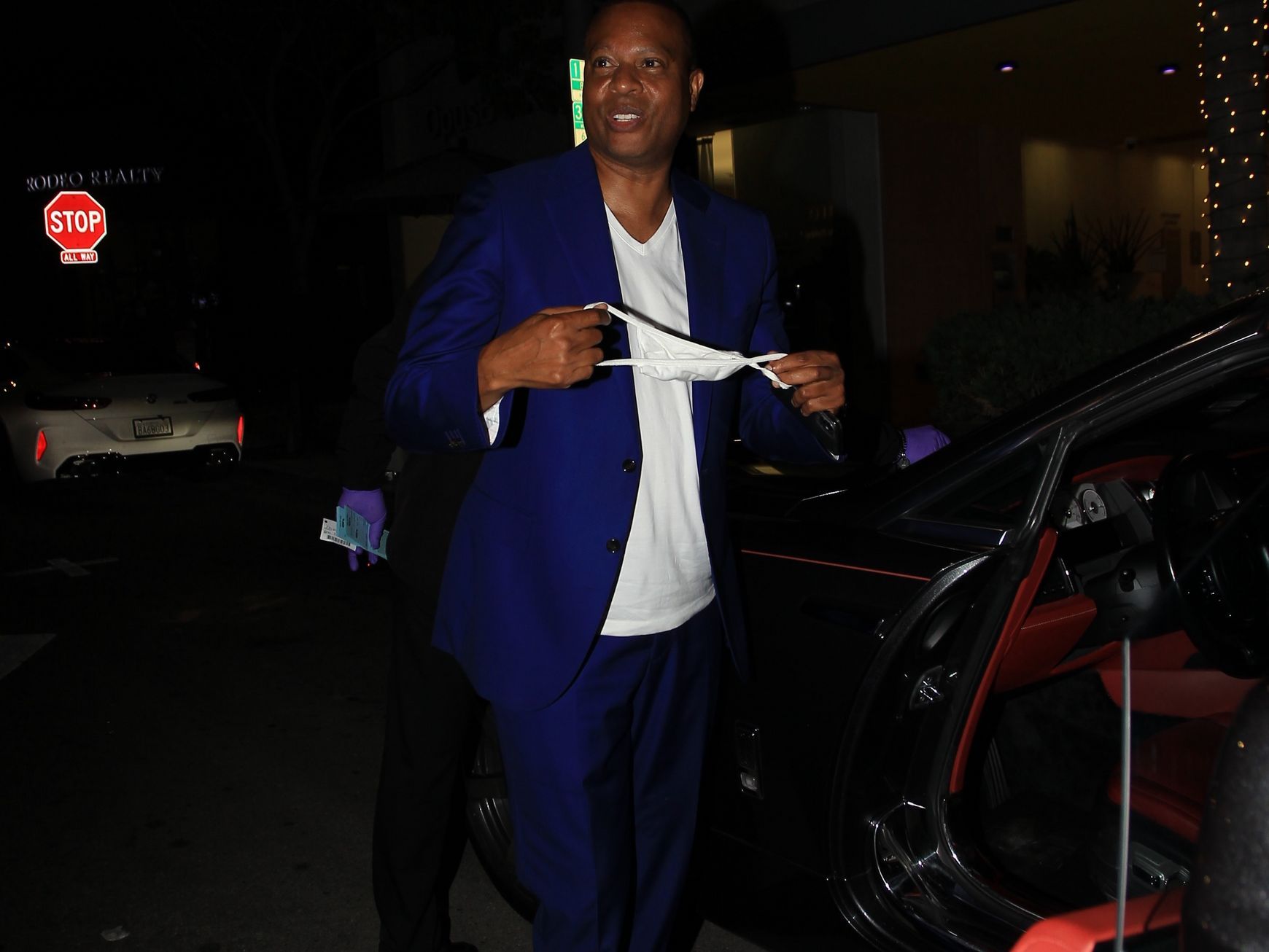 If you know 'Marrying Millions,' you know that Rodney is no stranger to be blasted all over the headlines after he fell for Desiry Hall during the filming and has been with her for the last two years. 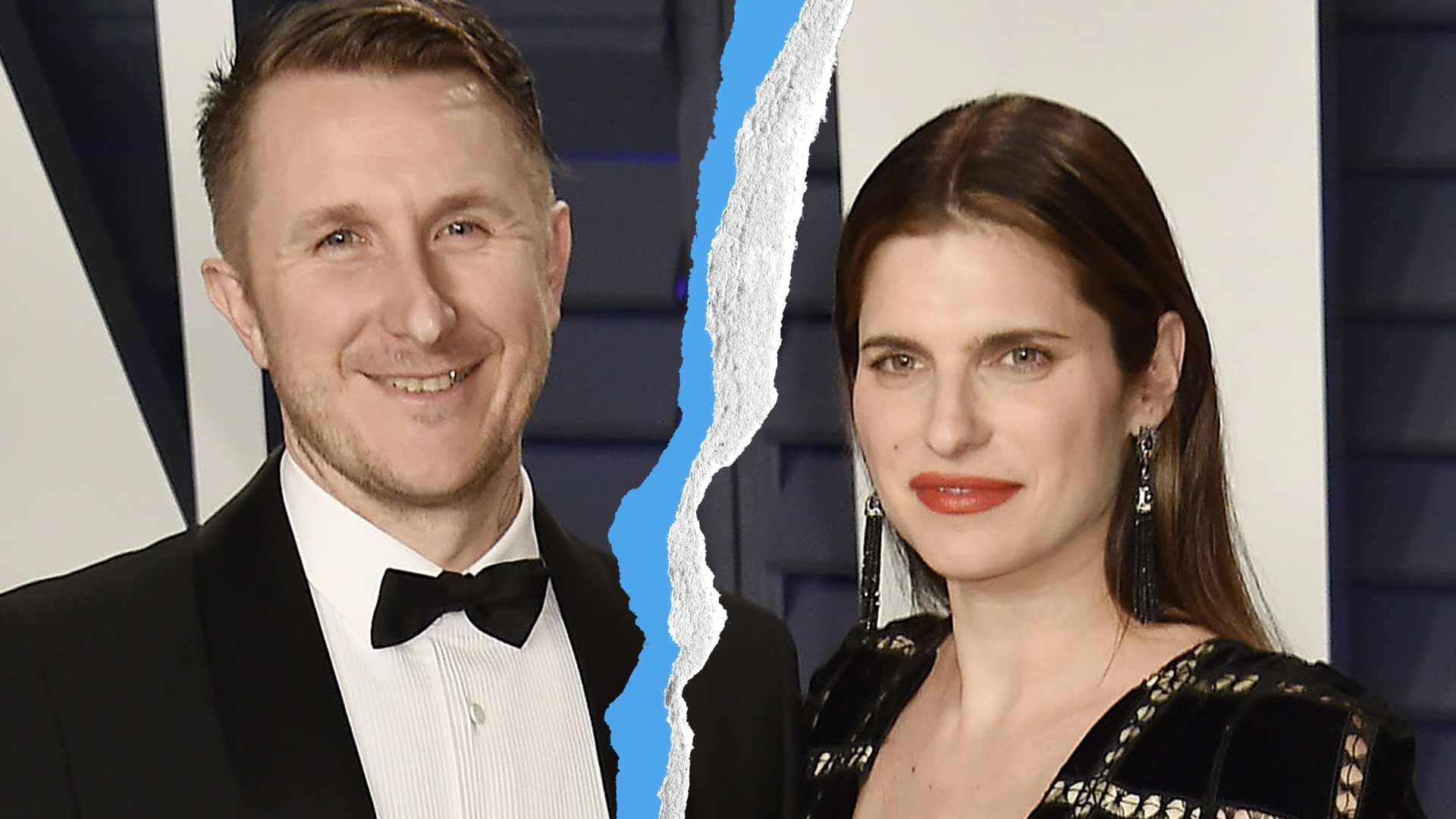 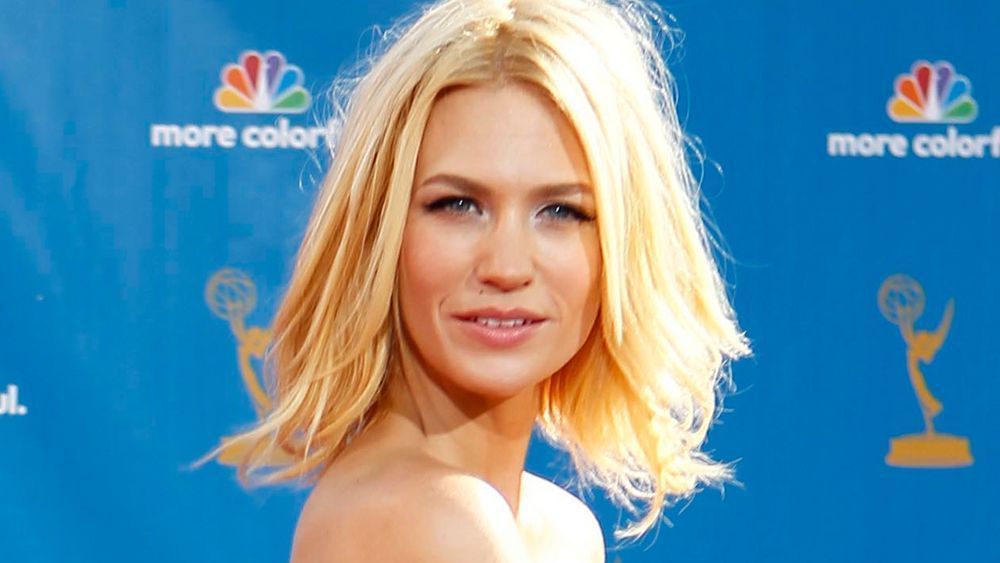 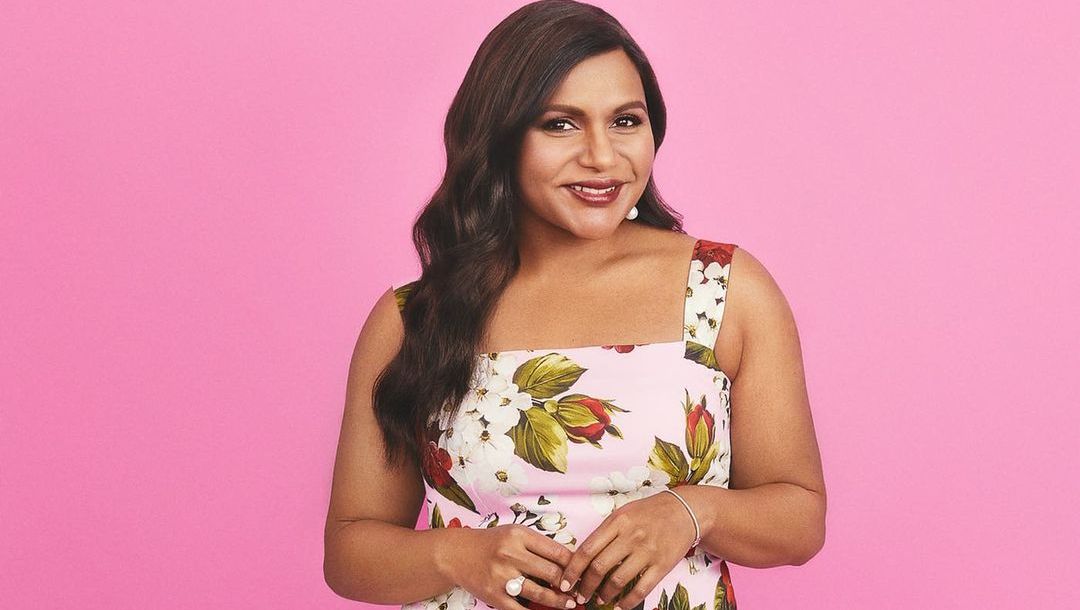