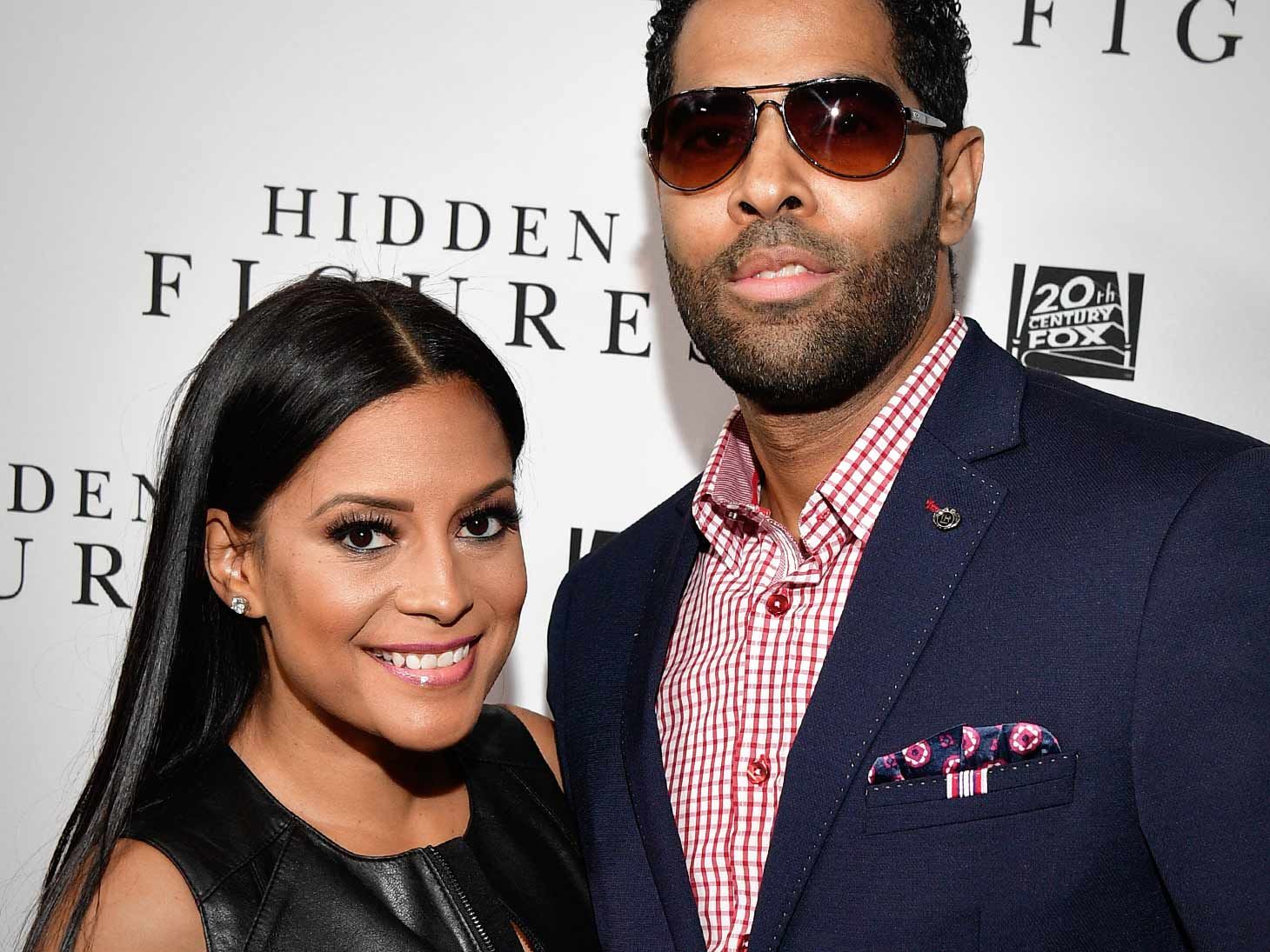 "Married to Medicine" star Lisa Cloud allegedly owes Uncle Sam a cool $20,000 in back taxes and the IRS is coming after the reality star.

According to court documents obtained by The Blast, Lisa and her husband, Darren Naugles, were hit with a federal tax lien filed in Georgia.

The government slapped the lien against the couple’s Georgia home and the IRS will begin seizing their assets if they don’t pay up.

The couple battled marital troubles on "Married to Medicine" after Lisa alleged that Darren cheated on her on numerous occasions. The two seem to have worked out their issues, for now — Lisa Cloud shared a photo of the couple celebrating their 11th wedding anniversary in July.