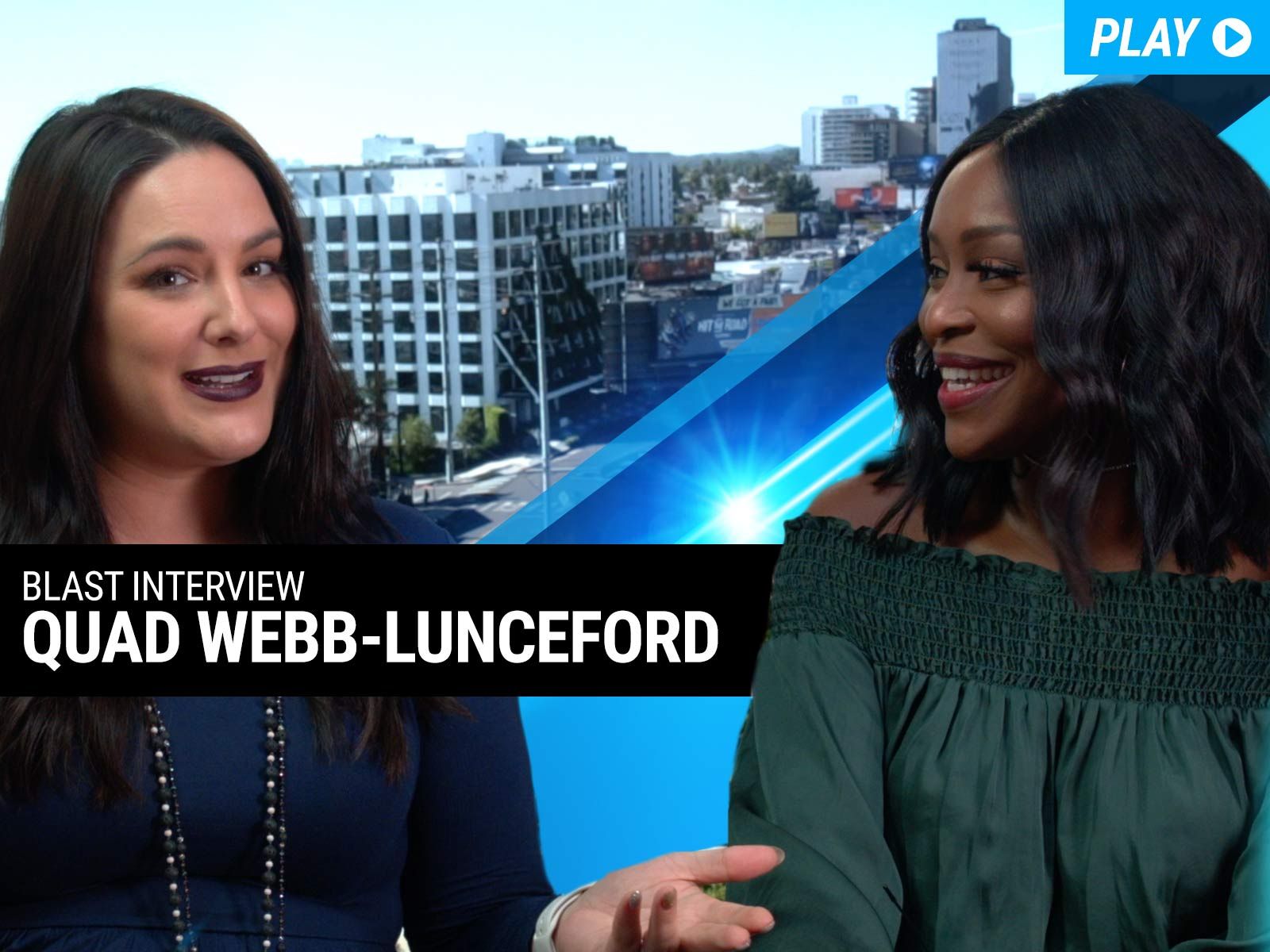 Bravo's Quad Webb-Lunceford Opens Up About Marriage: 'I'm Cringing About What's Going to Be Shown'

Marriage isn't always easy or fun, but when you throw cameras into the mix it's even more intense.

The queen of keeping it real, "Married to Medicine" star Quad Webb-Lunceford sat down with The Blast this week and opened up about being in a rough patch with her husband. She even teased some dramatic moment's from tonight's episode. Considering all the drama that happened with Dr. Jackie, it's definitely a must-watch.

Miss Quad isn't letting a rocky point in her marriage get in her way, however, she's busy filming episodes of her new talk show 'Sister Circle.' The reality star explained that in light of all the news involving allegations of sexual assault in Hollywood it's an important time for women to help each other.

Check out the full interview!

The new ep of "Married to Medicine" airs tonight on Bravo.