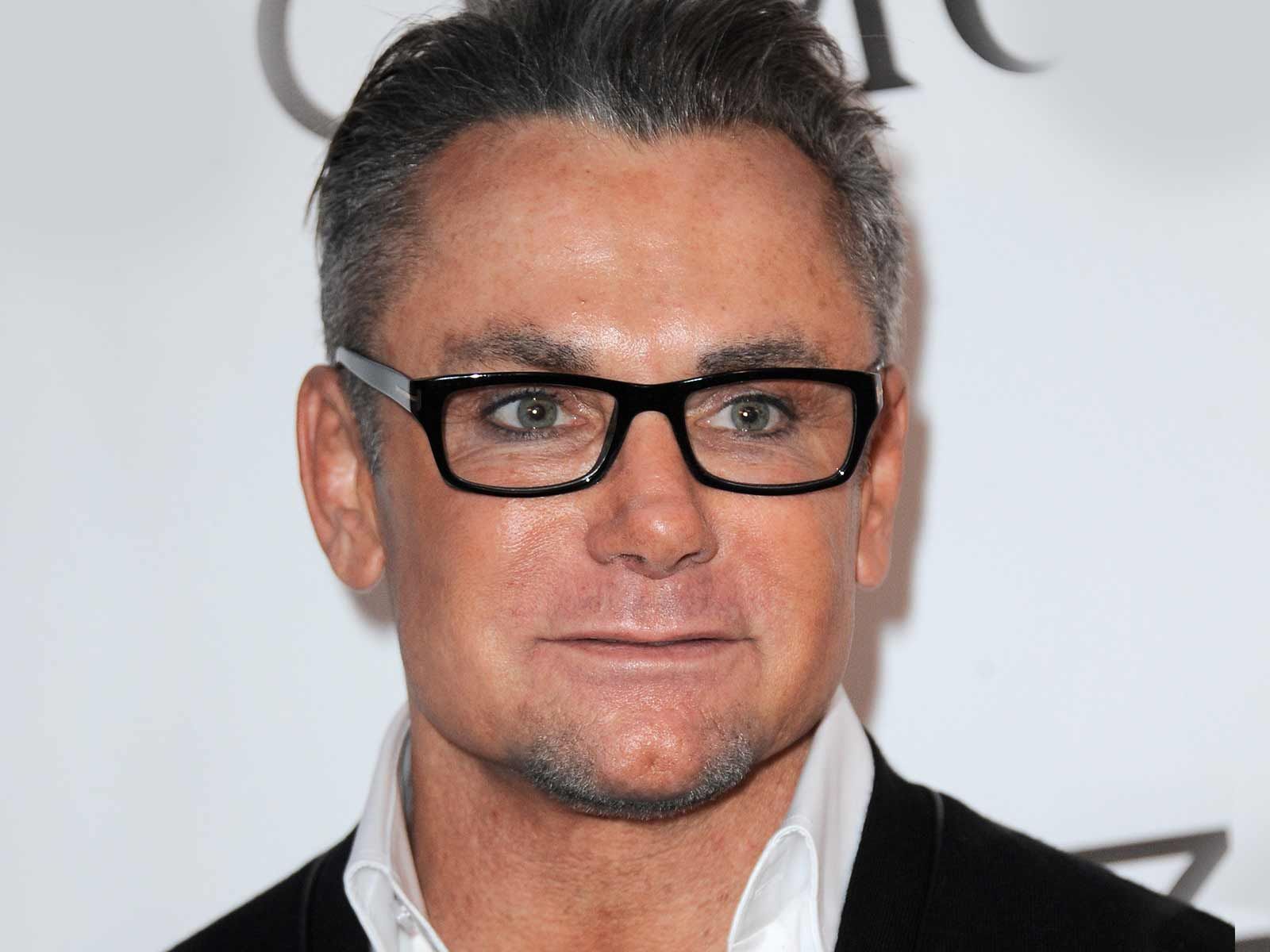 Wedding gown and fashion designer Mark Zunino is breathing a sigh of relief now that a judge has ordered a disgruntled former employee to stay away from him and his businesses for the next three years.

According to court documents obtained by The Blast, Kevin Scott Hees, who used to work for the designer, must stay 100 yards away from Zunino, his business, and his home. Hees is also banned from contacting him via phone, mail, e-mail or text messages as well as obtaining a firearm.

As The Blast previously reported, Hees allegedly sent several aggressive messages to Zunino accusing him and his business partners of bullying, blackmailing and extorting him.

In addition to the restraining order, we're told the "Say Yes to the Dress" designer also won a lawsuit against Hees and was awarded about $180,000 in damages, as well as legal fees.

Zunino's attorney tells The Blast, "We are pleased that the court entered judgment in our favor. Mr. Hees intentionally violated our client’s rights and repeatedly showed that he has no respect for either our client’s rights or the judicial process, and instead tried to take the law into his own hands."