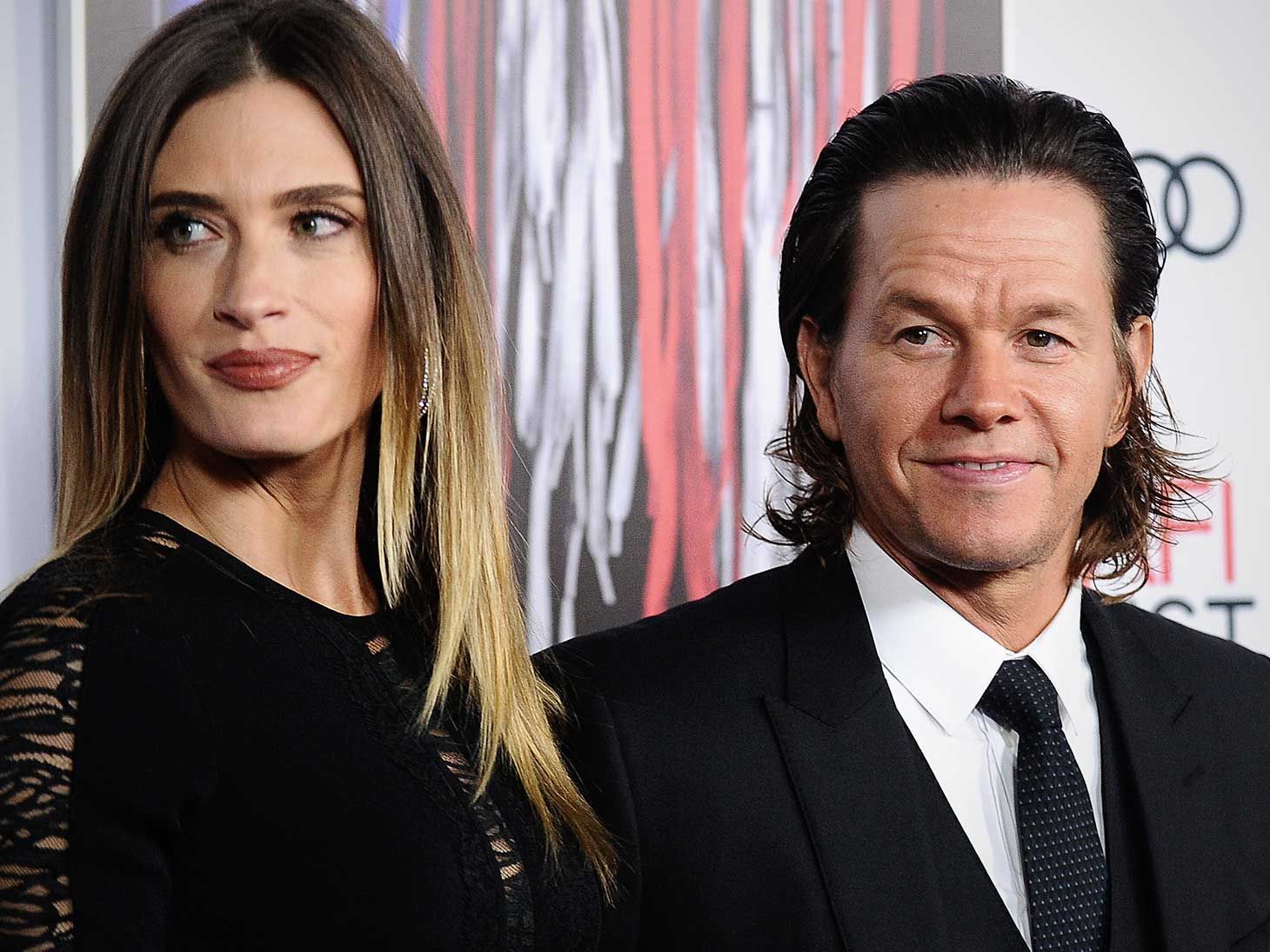 Rhea Durham, the wife of Mark Wahlberg, is being sued by a woman who claims the actor's wife rear-ended her in a car crash last year.

According to court documents obtained by The Blast, Andrea Bremser claims she was driving her car on March 17, 2017 when Durham crashed into her.

In the documents — filed by David Gharakhanian of the GP Law Group — Bremser says the accident occurred on Sunset Blvd. near the 405 freeway and close to the UCLA campus.

Bremser claims she suffered various injuries and her car was damaged. She says she also had to miss work as a result of the accident.

Mark Wahlberg and Rhea Durham were married in 2009 and have four children together.