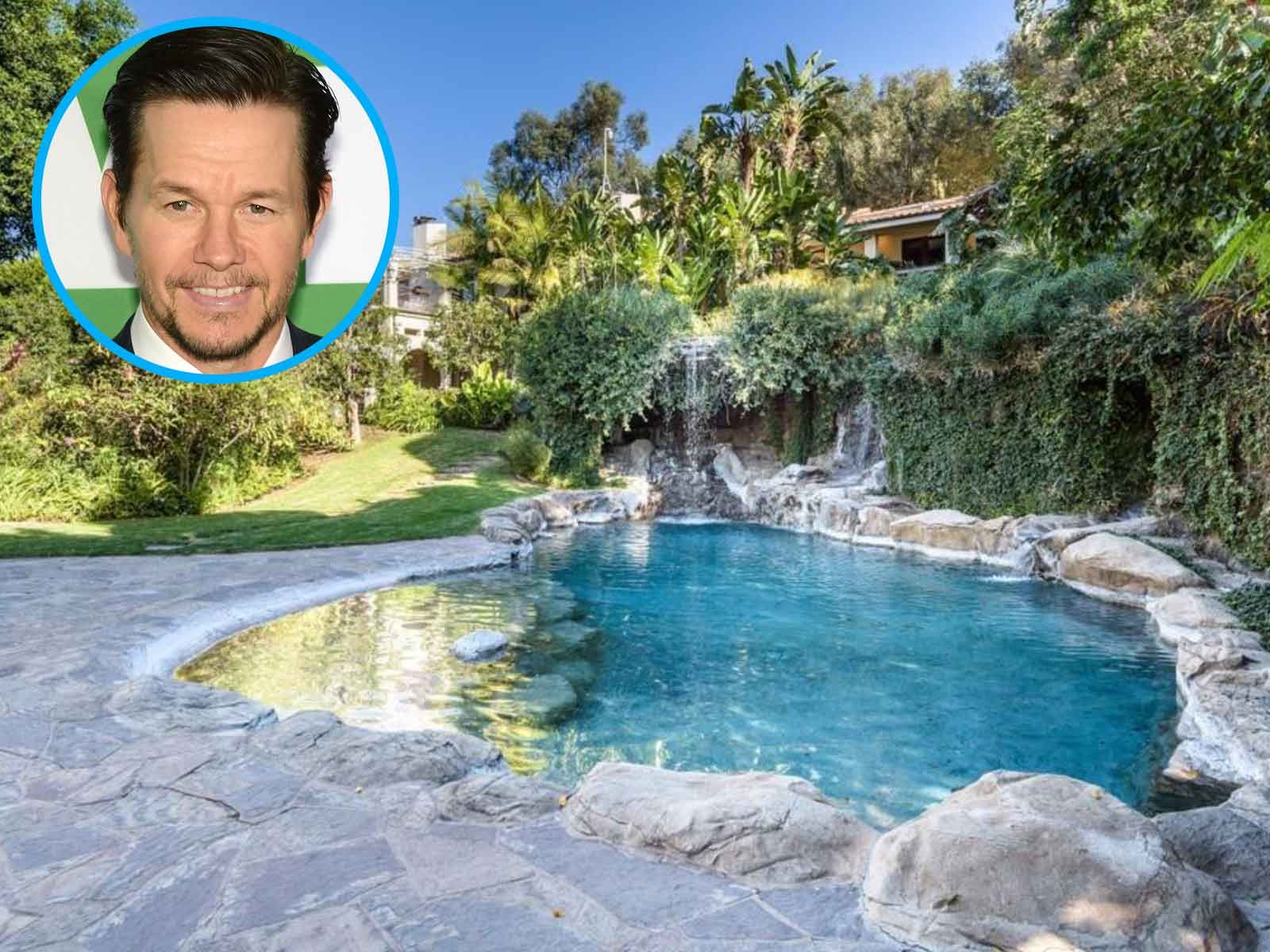 Mark Wahlberg is accused of reneging on the terms of a real estate deal after a Russian businessman and his wife purchased the star's mansion, and now they're Putin the company responsible for his real estate deals on notice.

According to documents obtained by The Blast, Igor and Olga Shabanets filed suit against the entity Wahlberg uses to purchase and manage his properties, Marley Realty trust.

The Shabanets say they purchased the "Transformers" star's Beverly Hills mansion in 2013 for $13 million, and claim the deal specifically stated that they would receive the home fully furnished, which included about $500,000 of items and furniture.

The 7-bed 10-bath 11,500 sq ft mansion sits on more than two acres and included a resort style pool with a 12-foot waterfall, a stone grotto spa and an airplane hangar that had been converted into a full-scale gym with its own boxing ring.

The Russians say when they moved in, the house was completely cleared out of all furniture and possessions. Even the gym was stripped bare, including the boxing ring.

The Shabanets believe the offer of a fully furnished home was "deliberately false when made," and claim the entire ordeal left them with "mental and emotional distress." They're suing Wahlberg's trust for breach of contract and misrepresentation.

Sources close to the case tell us the Shabanets are also planning on amending their suit to include Wahlberg personally, but are hoping they are able to reach a settlement before that is filed. 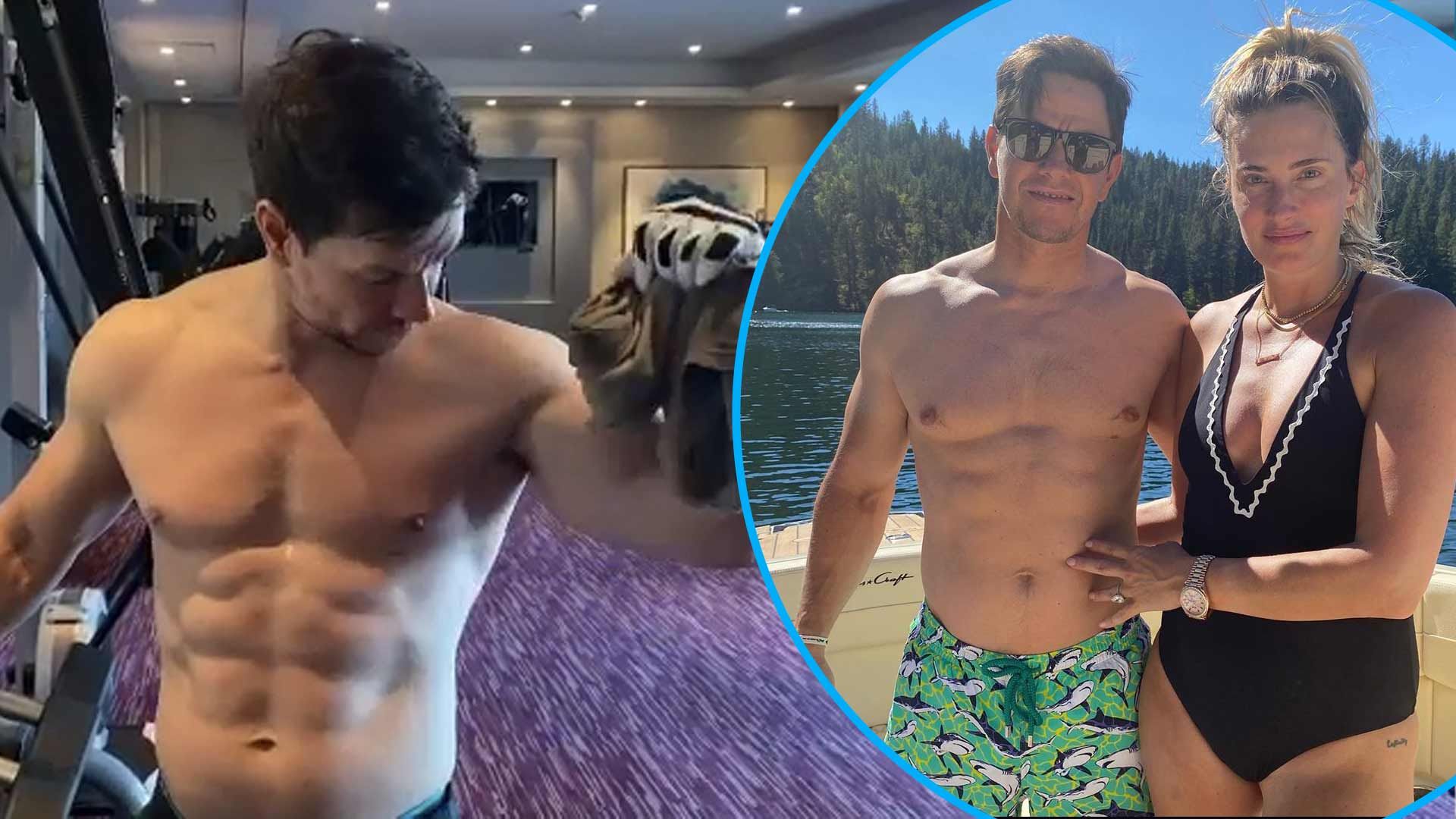 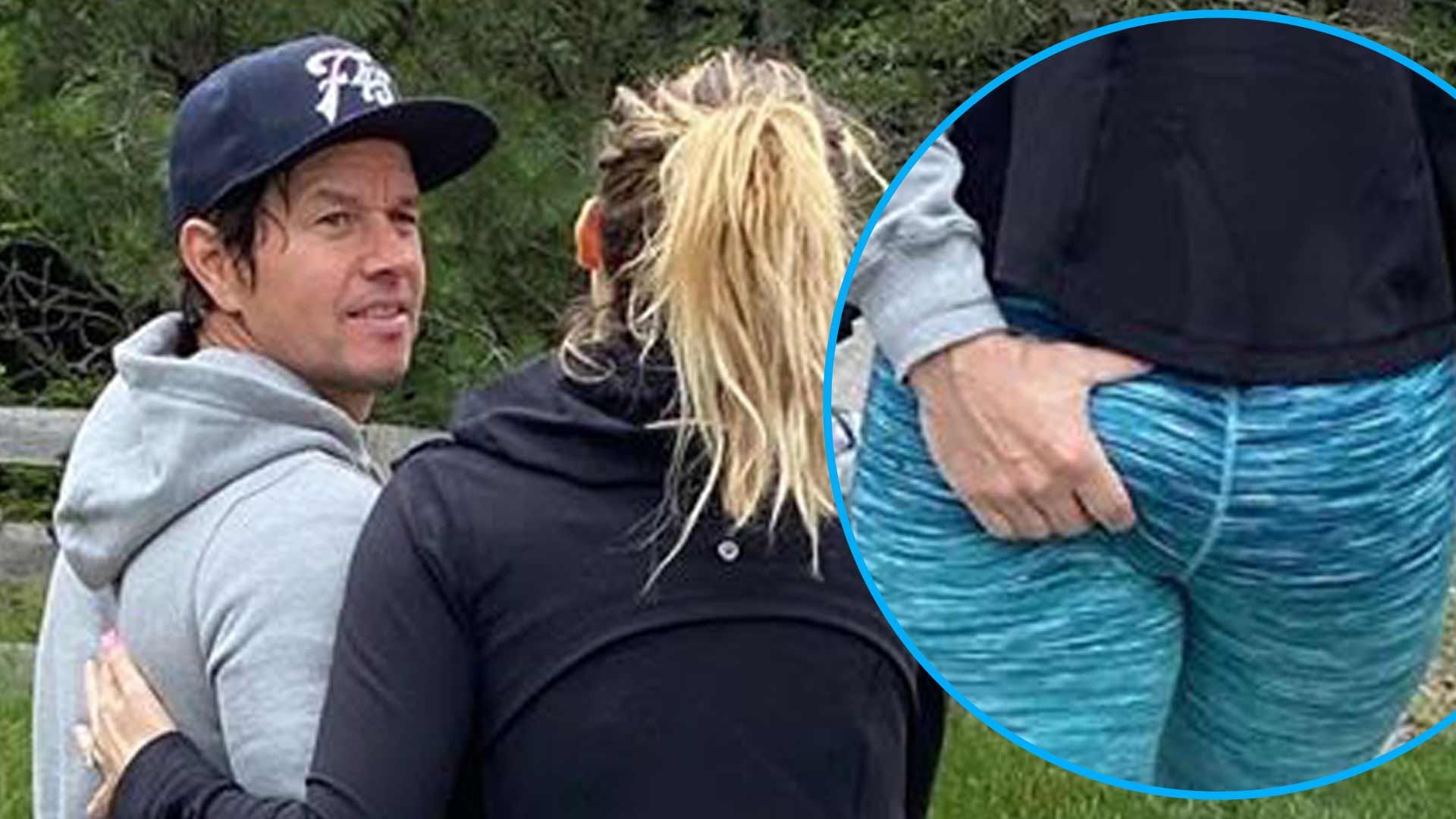 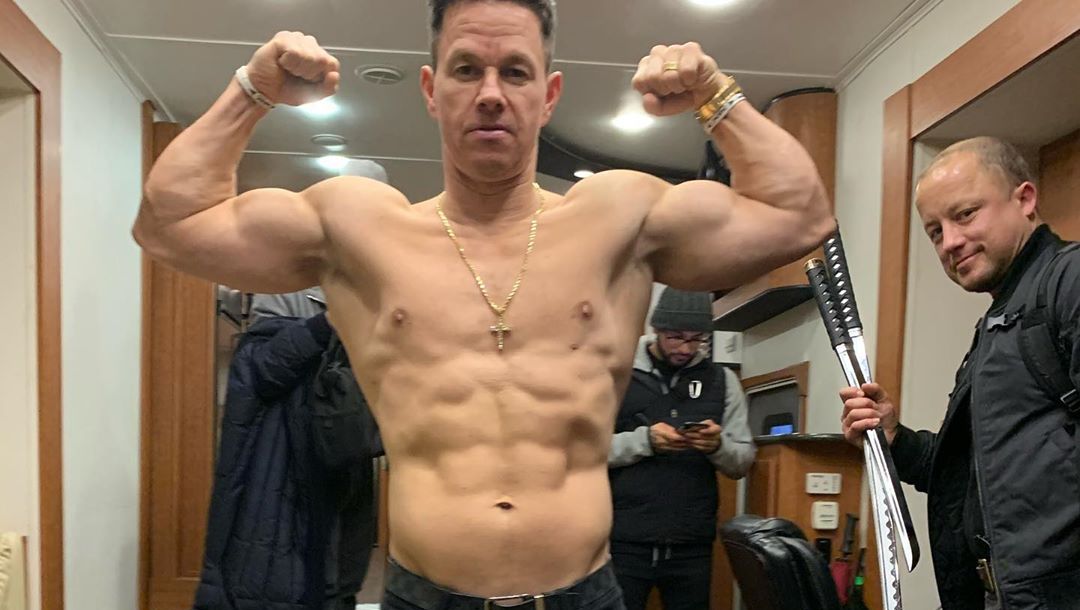 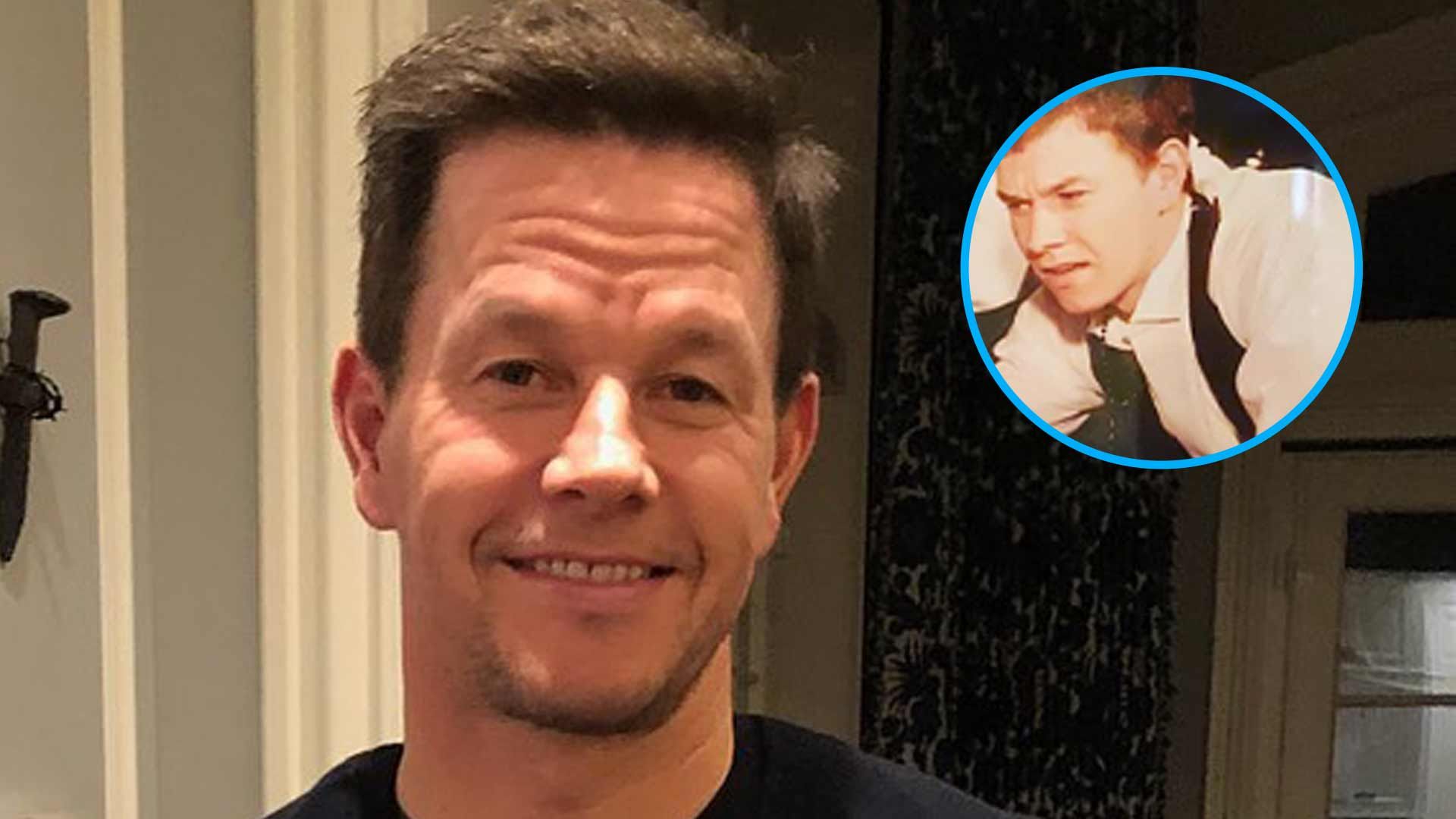 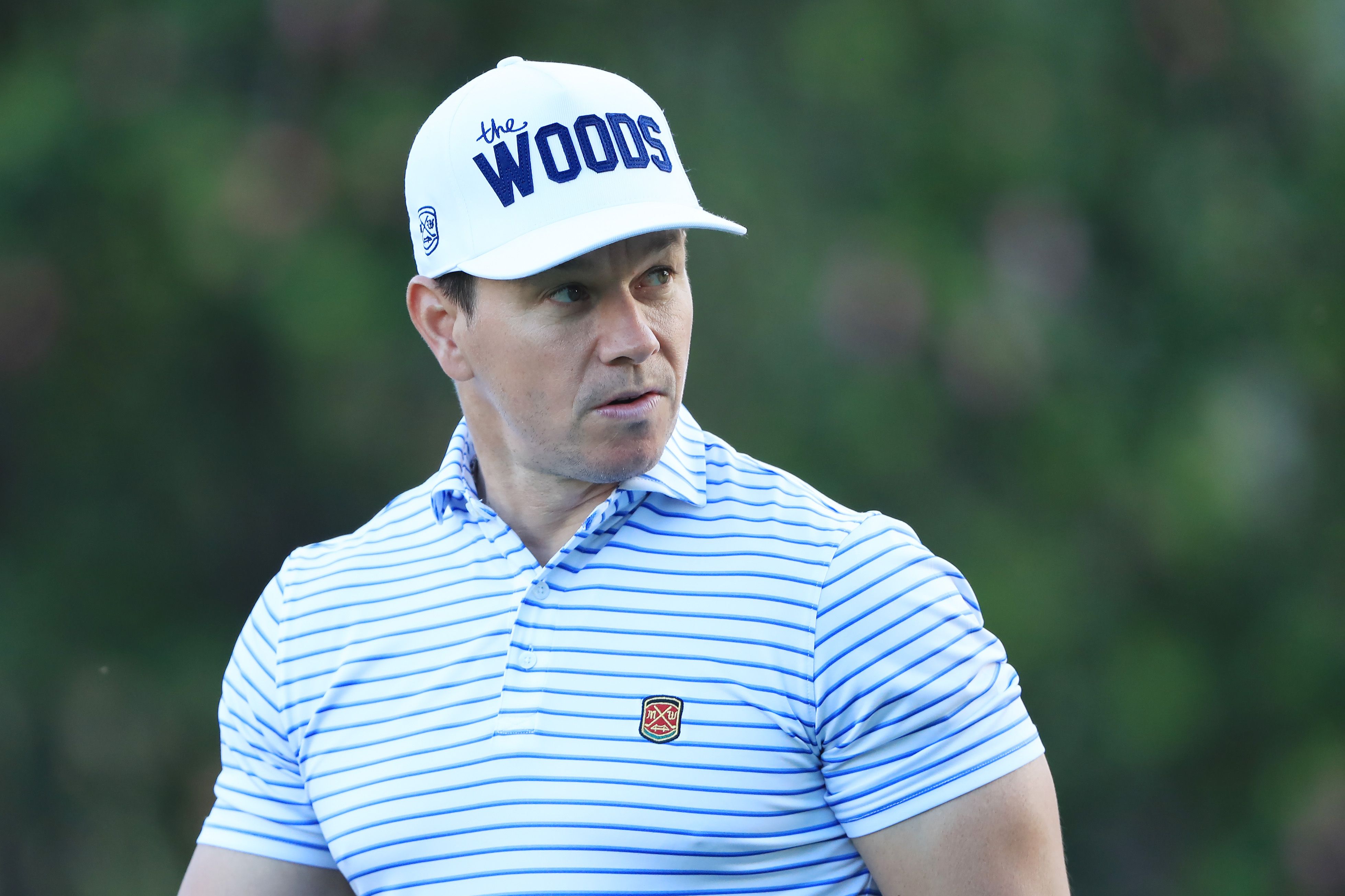