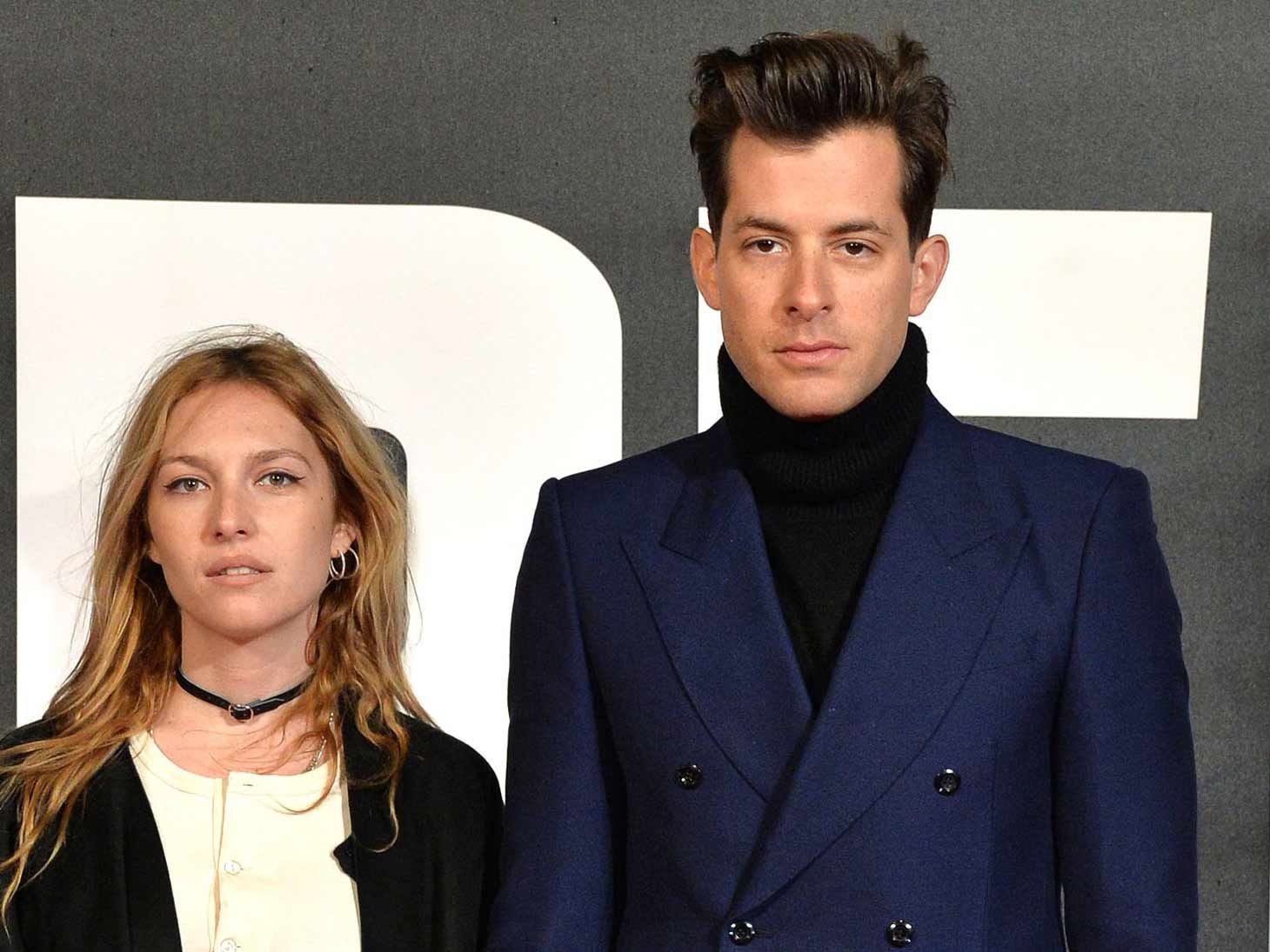 Mark Ronson is heading into 2019 a single man.

According to court documents obtained by The Blast, the mega-producer — whose song "Nothing Breaks Like a Heart" with Miley Cyrus is huge right now — settled his divorce with model Joséphine de La Baume earlier this year.

The terms of the divorce are sealed but the couple did not have any children, so there are no issues regarding spousal support or custody.

Both parties are now officially single.

Since splitting with de La Baume, Ronson has been linked to singer Samantha Urbani and then recently with another singer, Rebecca Schwartz.

Mark Ronson's wife filed for divorce in 2017, citing irreconcilable differences. The couple was married for a little more than five years.

This is the first divorce for both, though Ronson was previously engaged to "Parks and Recreation" star Rashida Jones in 2003.

Ronson is best known for producing the Bruno Mars hit song, "Uptown Funk." He won the Grammy for Record of the Year and for Best Pop Duo/Group Performance in 2016.

He also won three Grammys for his work on Amy Winehouse's 2006 album "Back to Black." 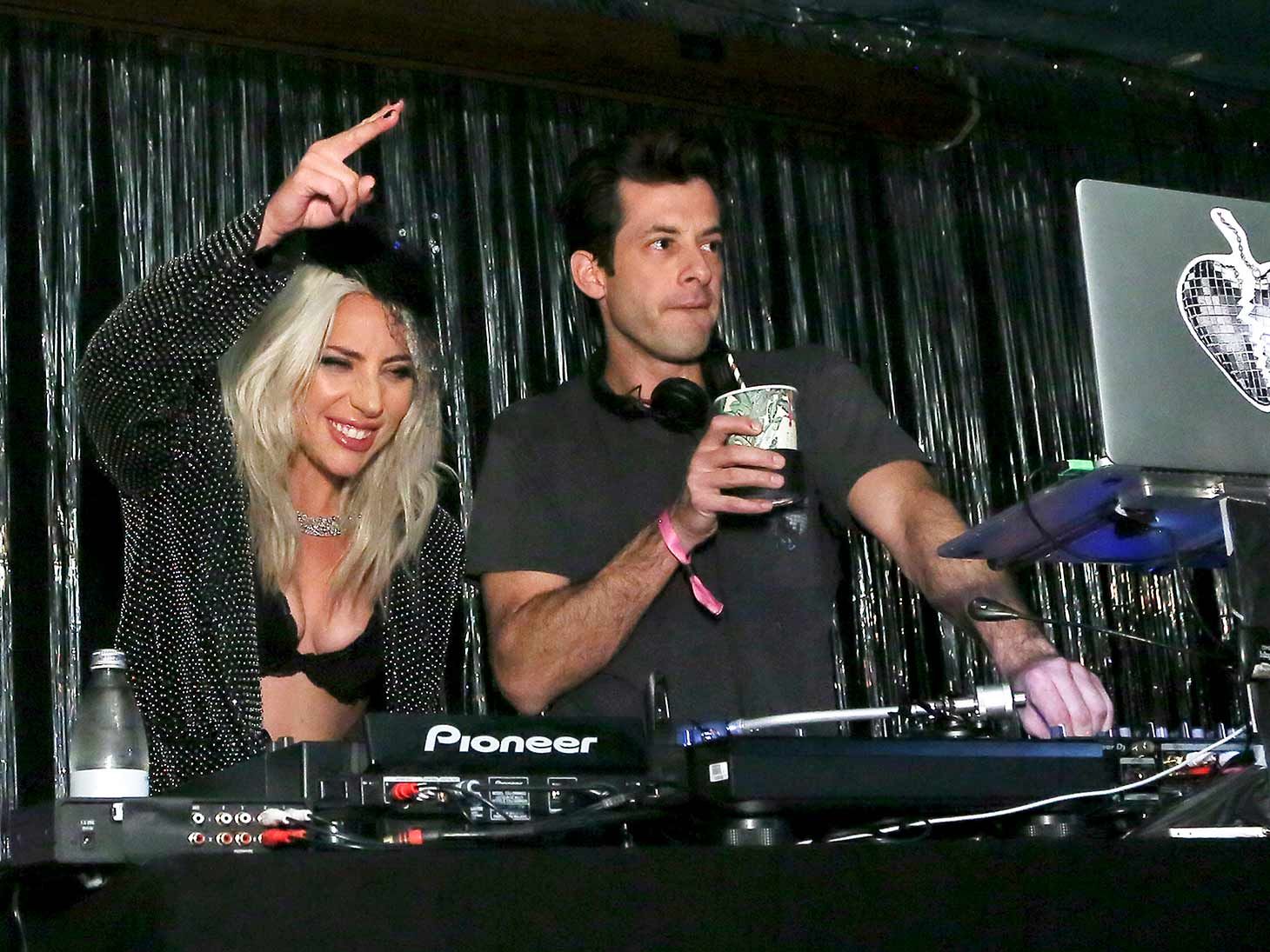 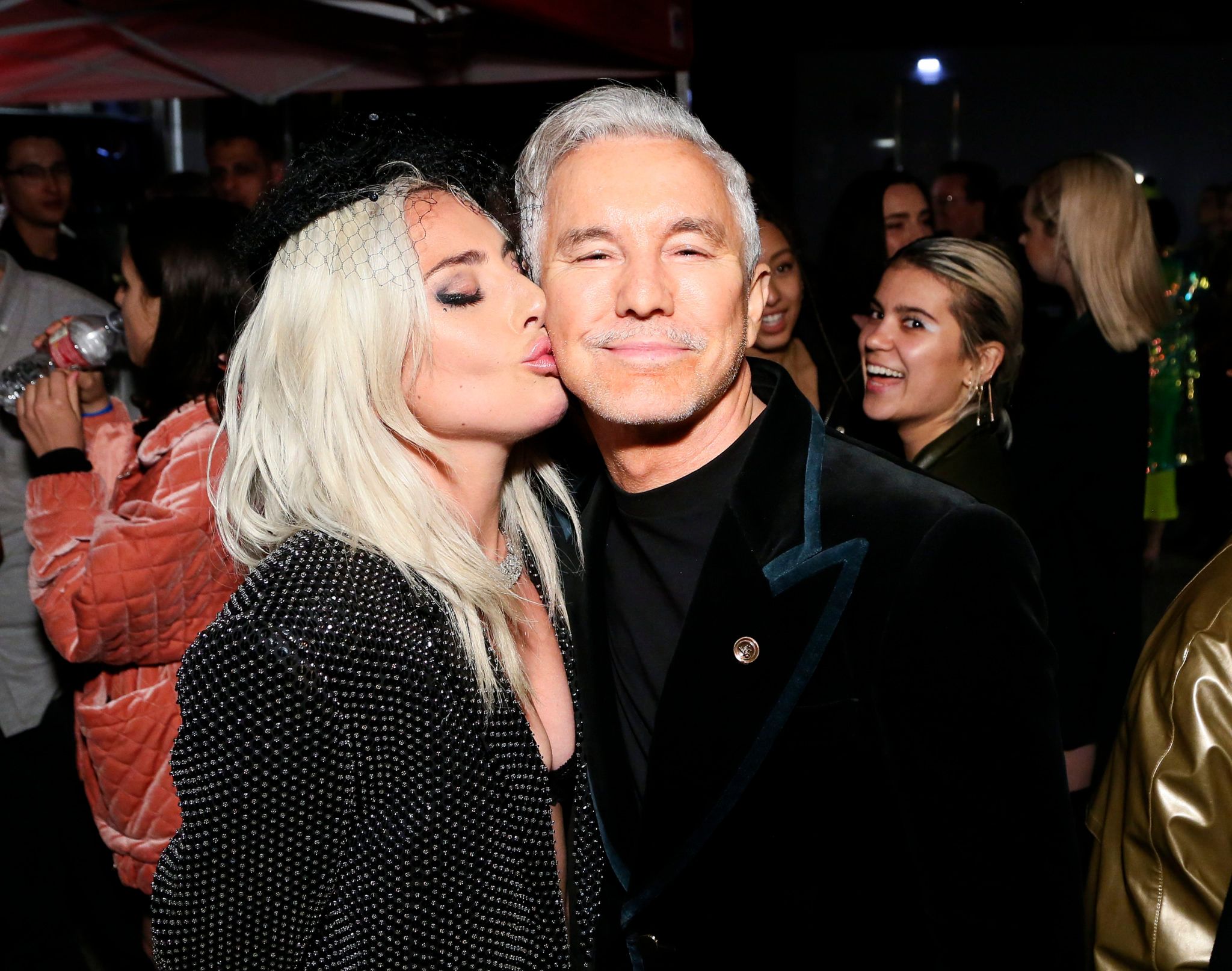 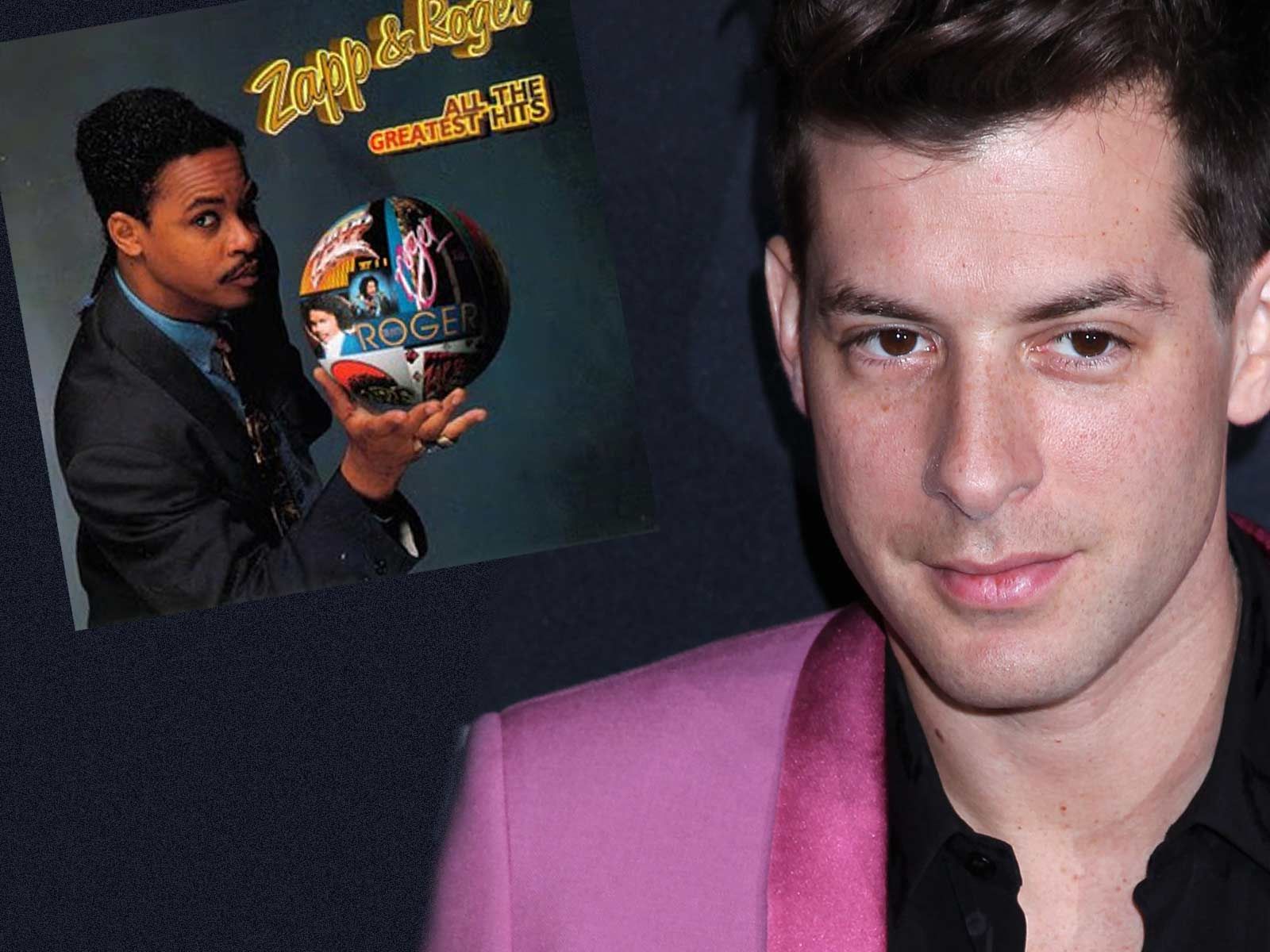 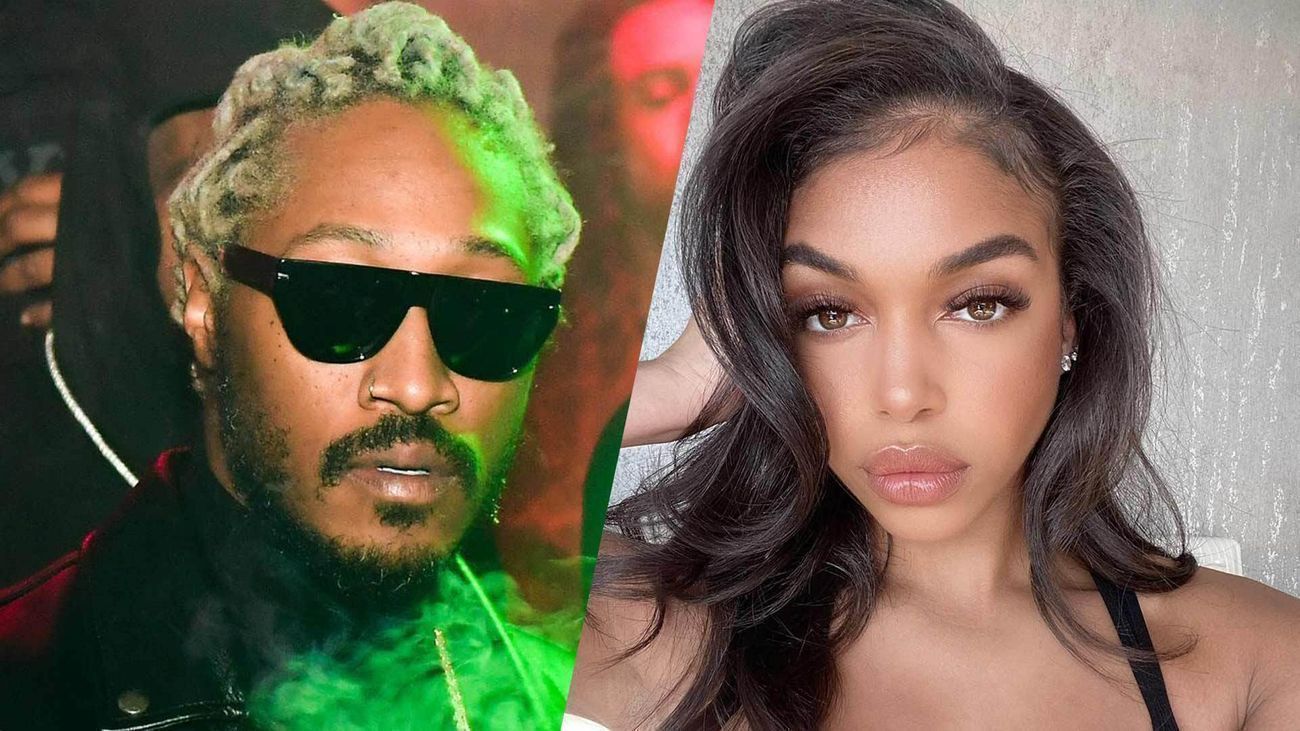