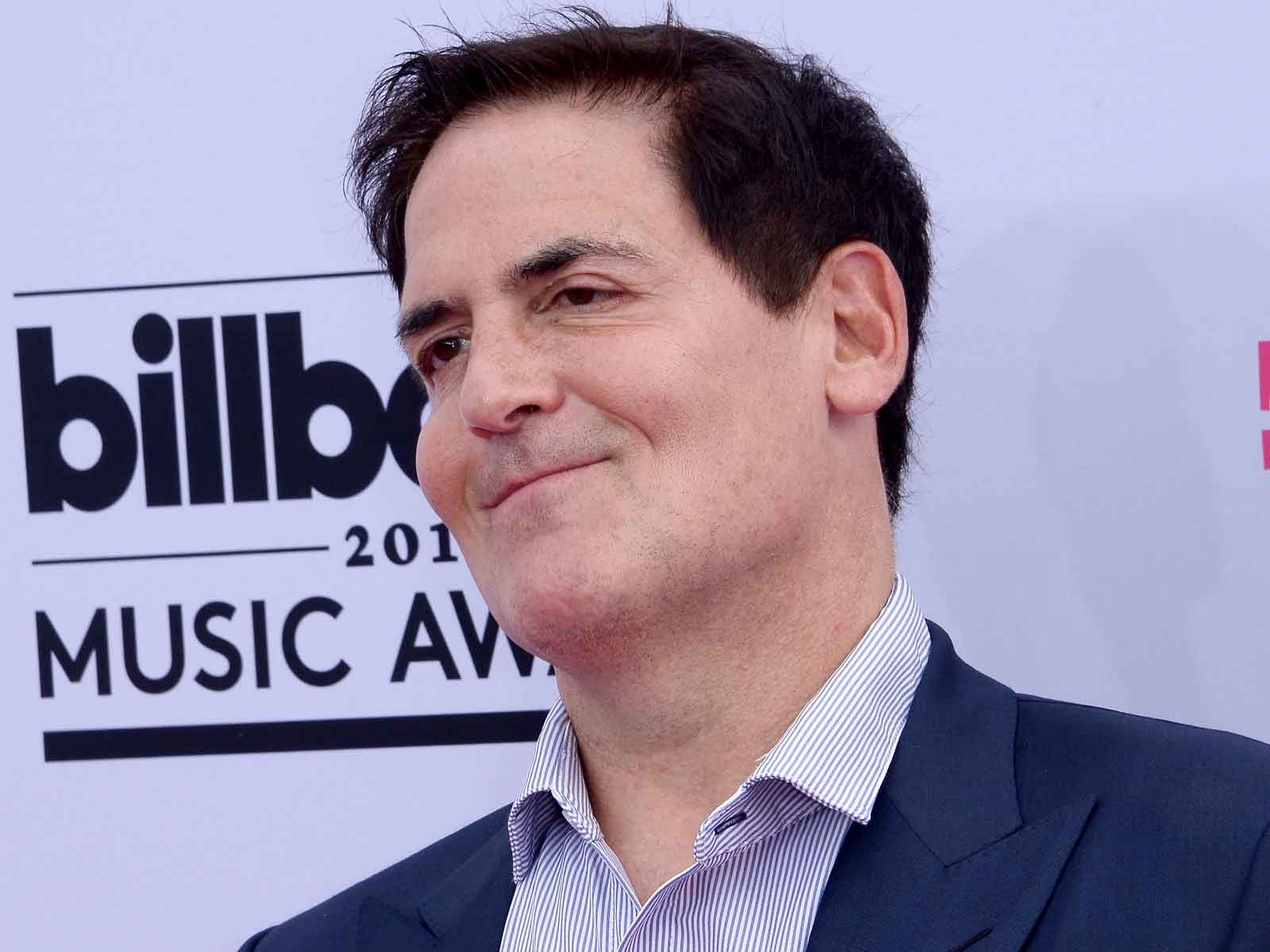 Mark Cuban does not think he should have to sit for a deposition over an alleged incident involving a “noose” hanging in the Dallas Mavericks arena, saying his involvement in the incident lasted just 30 seconds and that's it.

Michelle Newsome filed suit against the company that runs the American Airlines Center (where the Dallas Mavericks play) accusing them of wrongful termination and allowing a discriminatory environment in the workplace. She worked as a sales exec for 13 years prior to being fired.

She then filed documents asking for Cuban to be forced to sit for a deposition over an incident involving a “hangman’s noose” that was found in the arena they worked. Newsome claimed that in 2011, a fellow African-American co-worker found a noose hanging in the arena and told her Cuban personally removed it and threw it in the trash.

Newsome claimed that Cuban was aware of and tried to “sweep under the rug” the alleged incident, which she called a blatant act of racial discrimination, suppression, and intimidation that occurred at the arena.

According to new court documents obtained by The Blast, Mark Cuban says “there is no legitimate investigative purpose” behind Newsome’s request for his deposition. He says “this action is a thinly-veiled attempt to subject Mr. Cuban to an improper” deposition regarding exaggerated allegations of a seven-year-old incident where someone other than Mr. Cuban hung a Dallas Stars-branded teddy bear in effigy by a piece of communications cable in an American Airlines Center closet, due to that person’s displeasure with the Dallas Stars’ performance that season.

Cuban says his only involvement in the incident was the 30 seconds it took for him to take it down and throw it in the trash. He says Newsome has access to all information she needs in her lawsuit.

He says he has no other knowledge of the alleged incident, claiming Newsome is only seeking his depo as a way of obtaining some sort of settlement. Cuban says, “This entire proceeding amounts to nothing more than an attempt to exert pressure and to extract a quick settlement payment.” 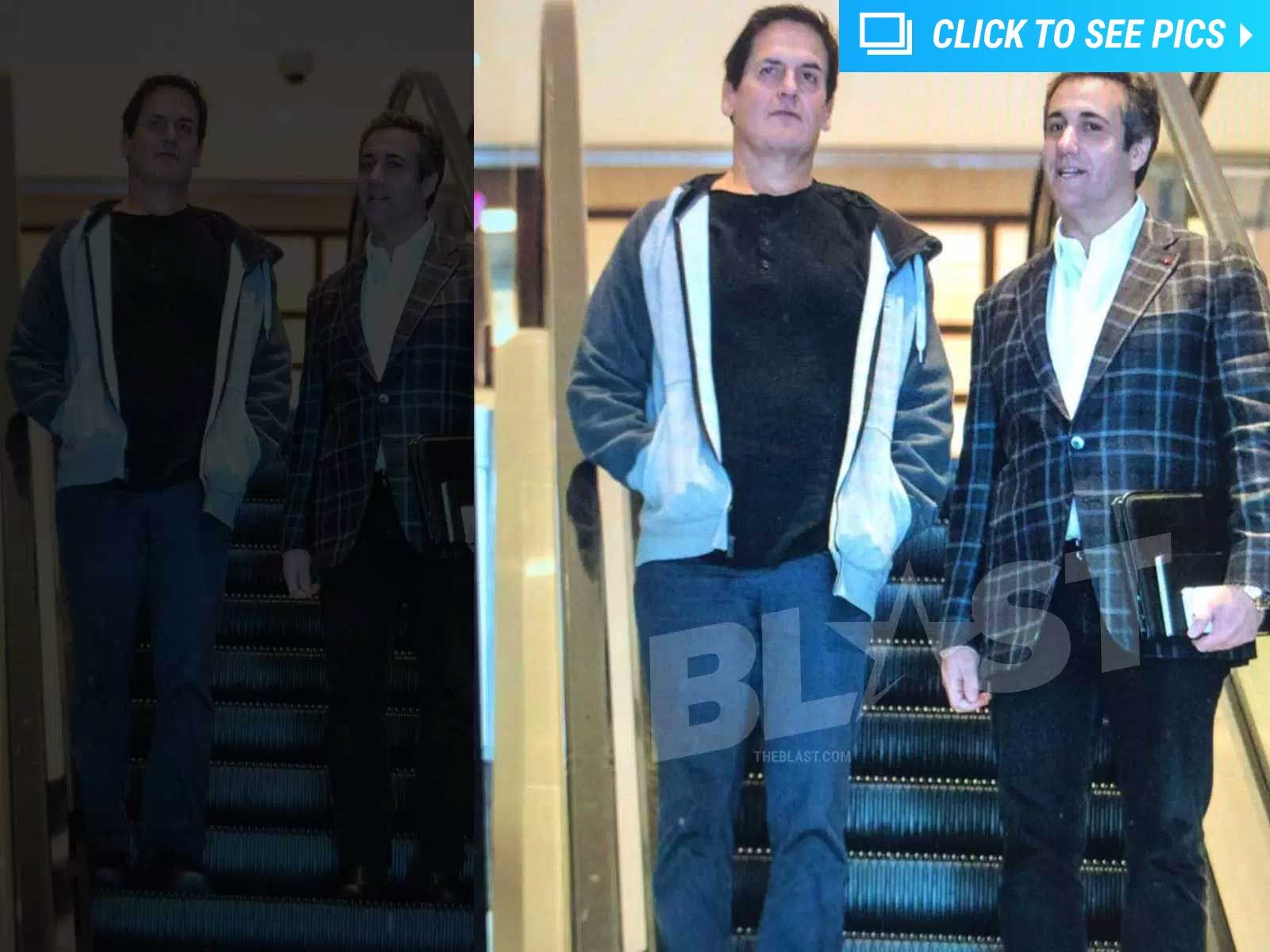 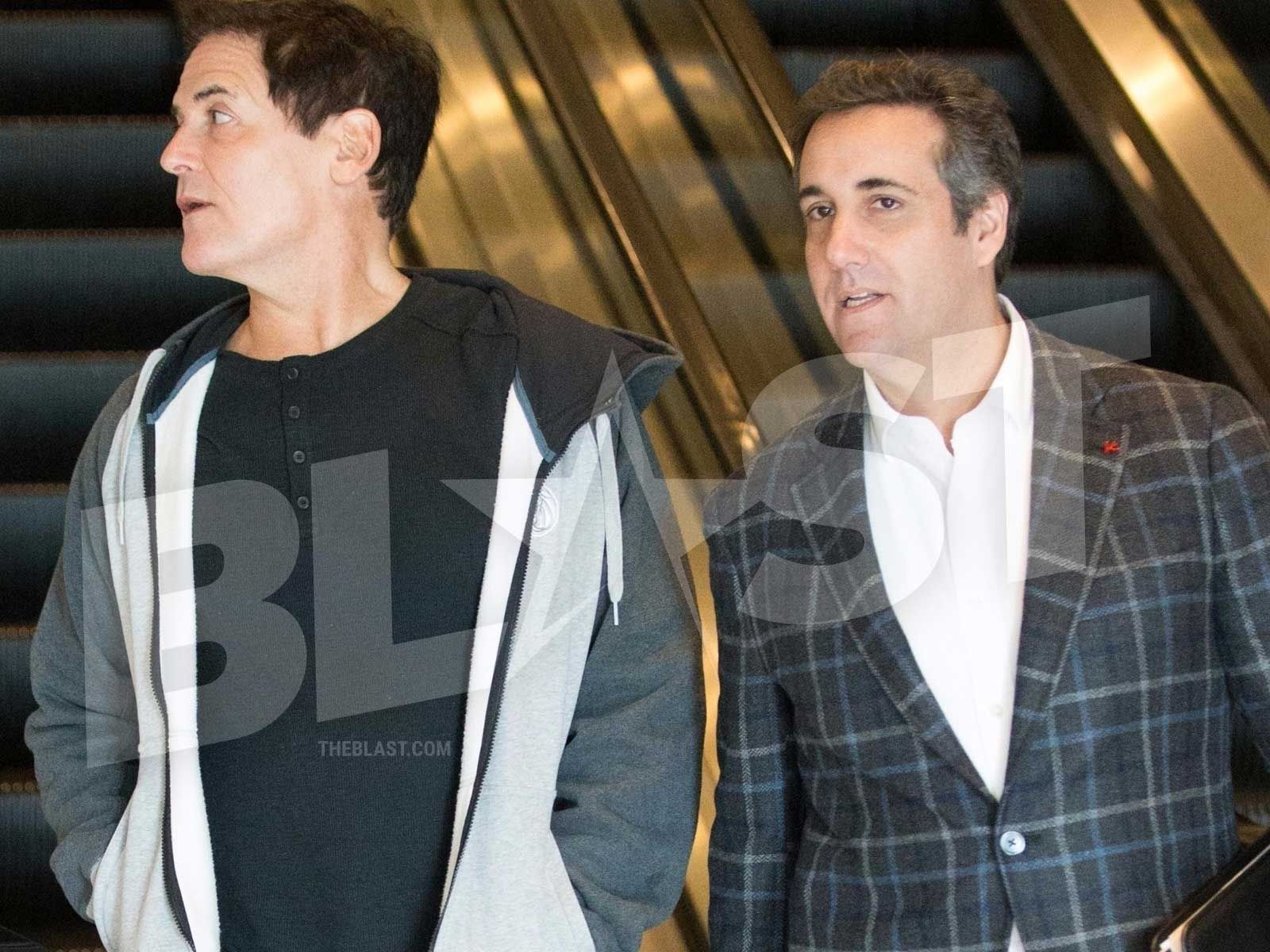 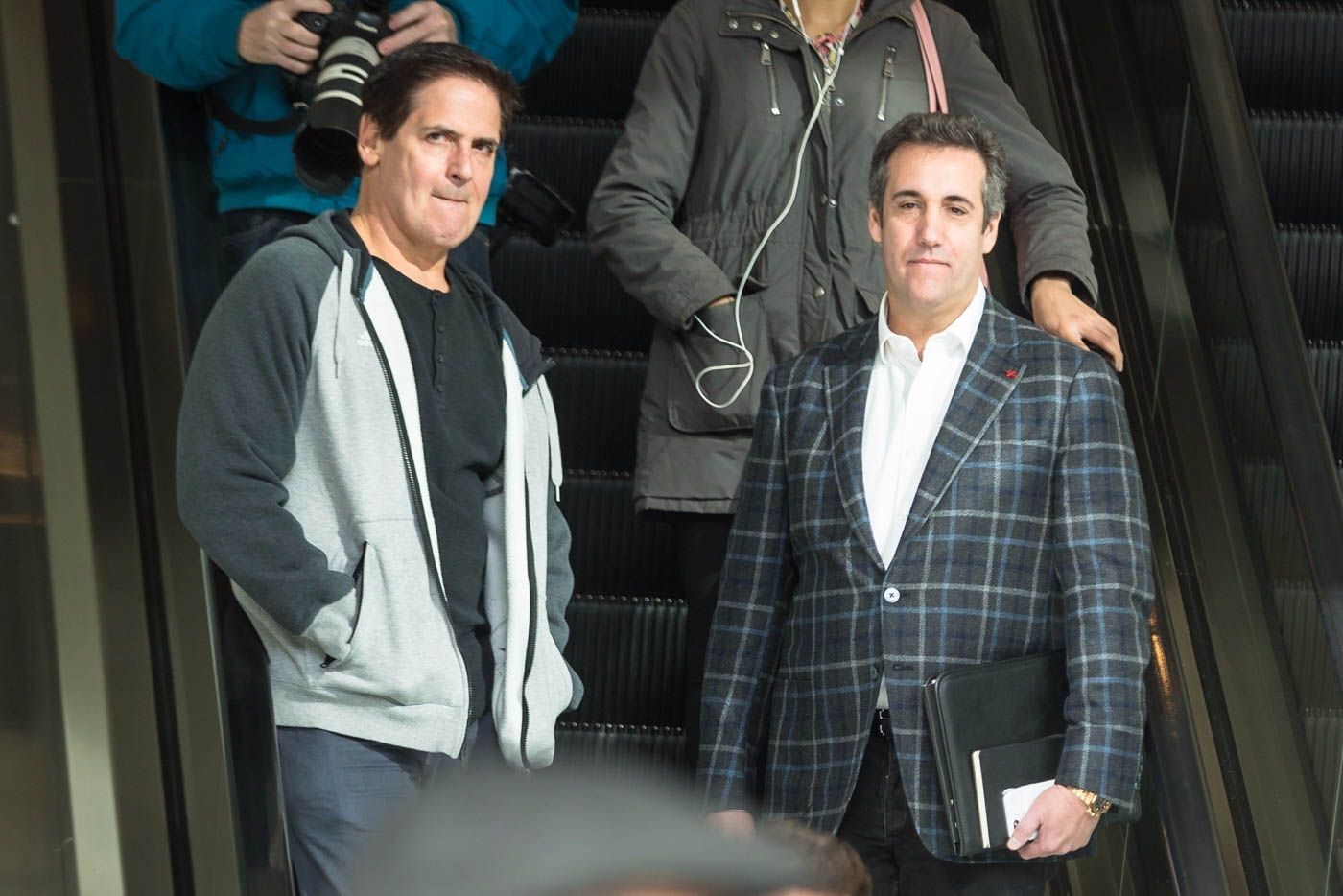