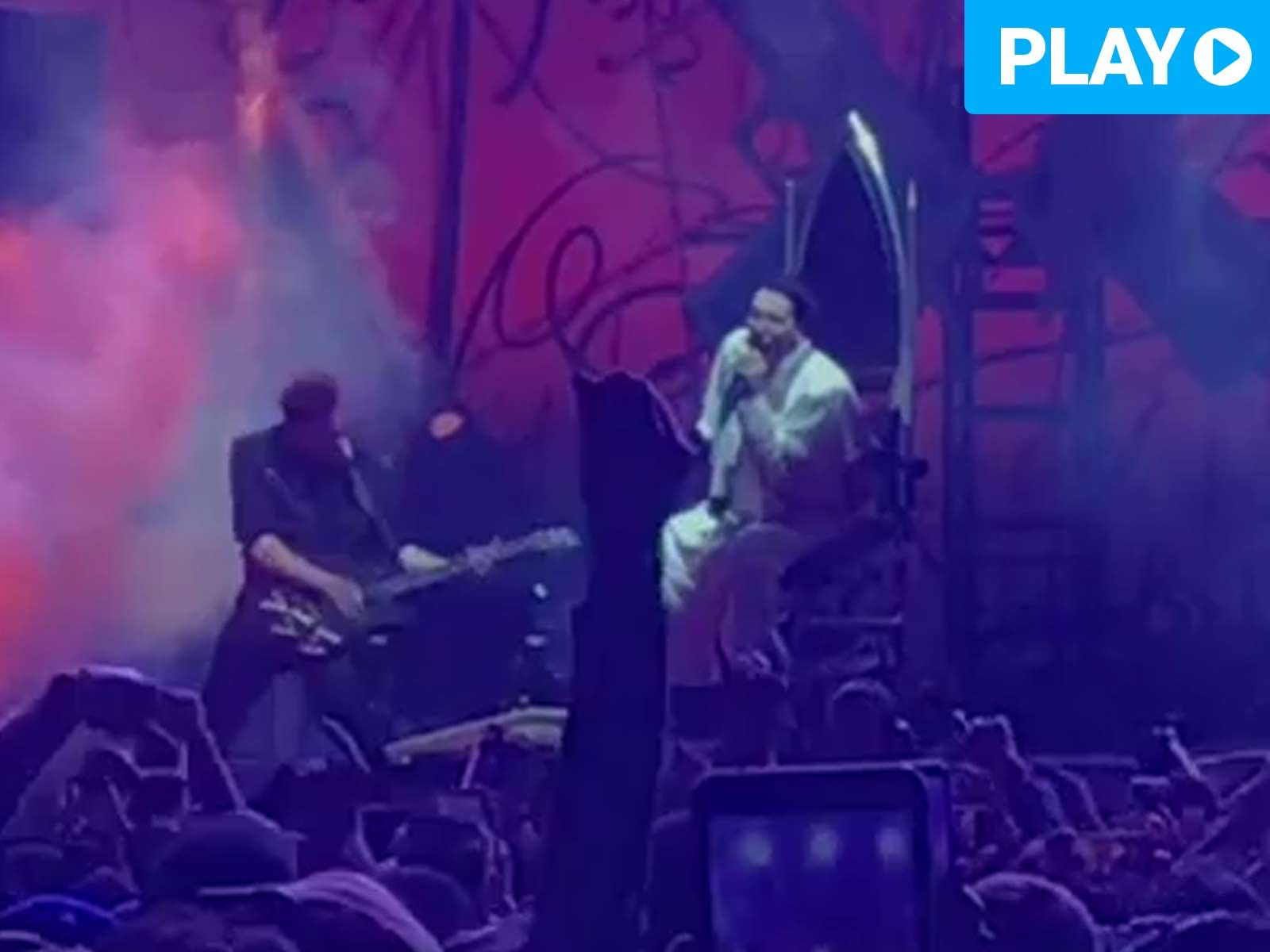 Marilyn Manson is back in action after a frightening on-stage accident left him with a broken right leg.

Manson made his big return Sunday night at the "Ozzfest Meets Knotfest" metal festival while strapped into an electric wheelchair apparatus that allowed him to maneuver around the stage ... and even extended into a dolly that allowed him to lean against.

Despite having a boot on his right foot, Manson performed a full set, stood up a few times and even managed to squeeze in a couple costume changes.

As we previously reported, the rocker was crushed mid-set back in September after attempting to climb two giant pistol props. Manson was hospitalized and forced to postpone several shows.

The pistol prop that caused his injury was on stage too ... but remained unclimbed this time around. 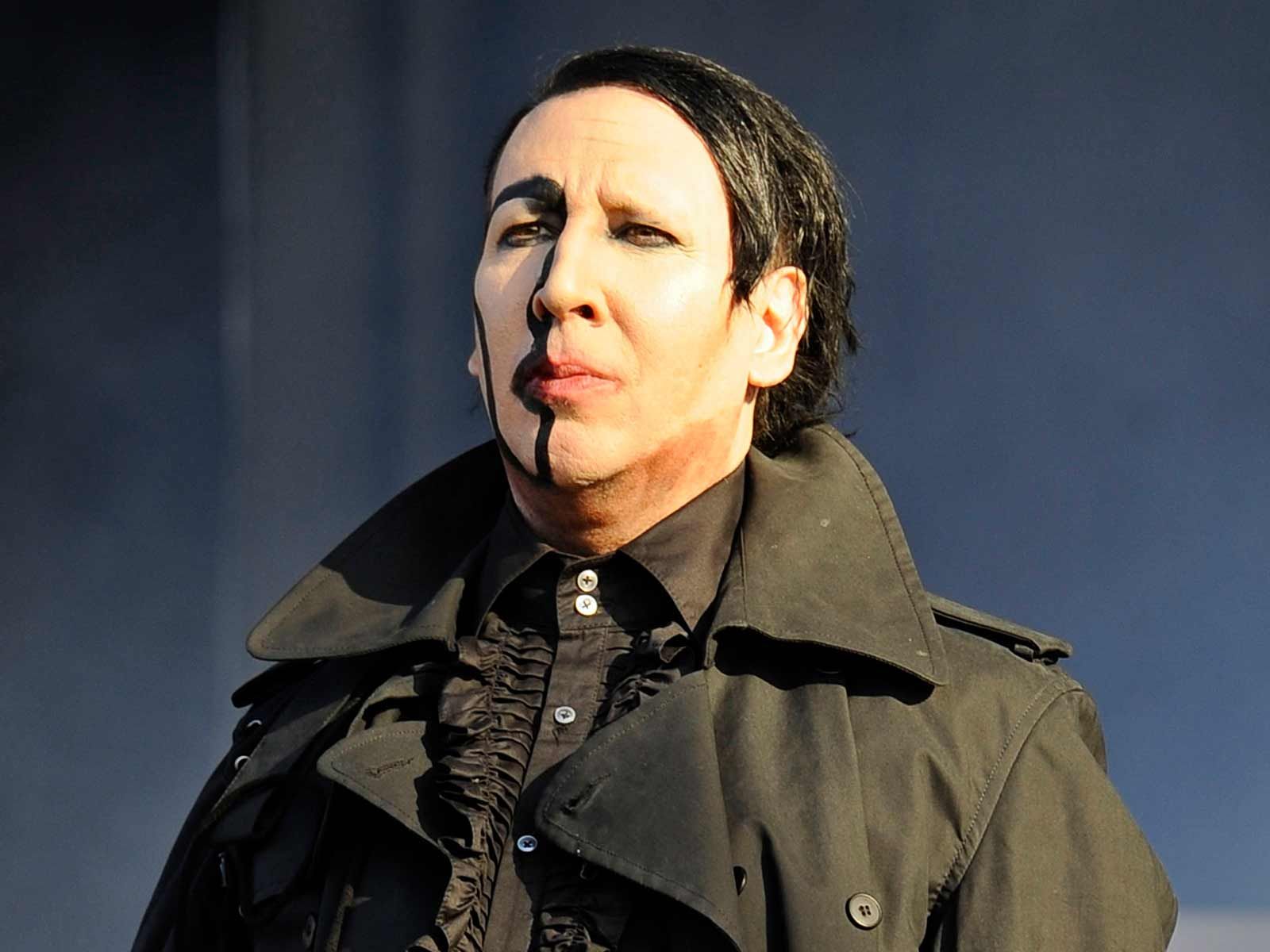 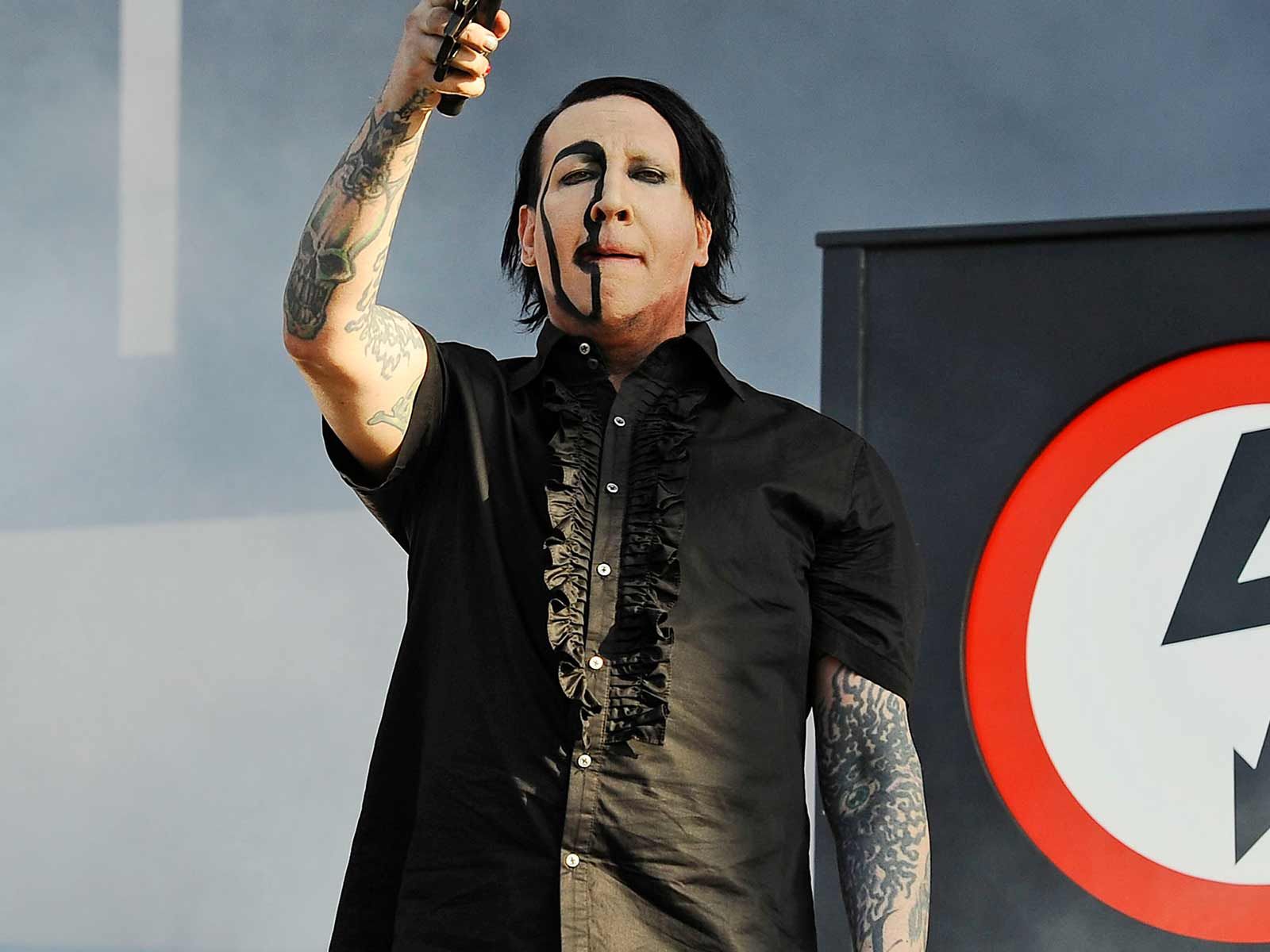 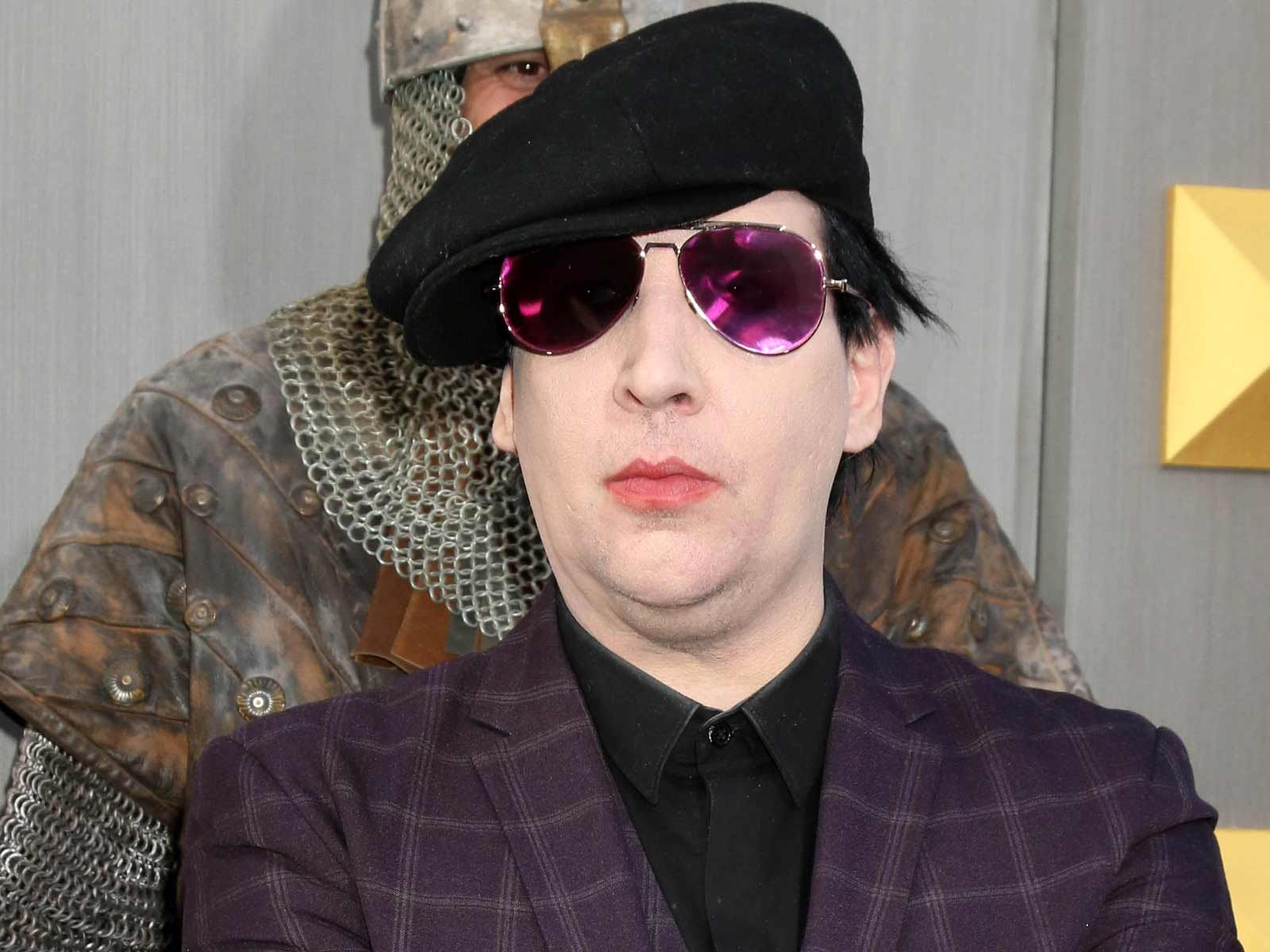 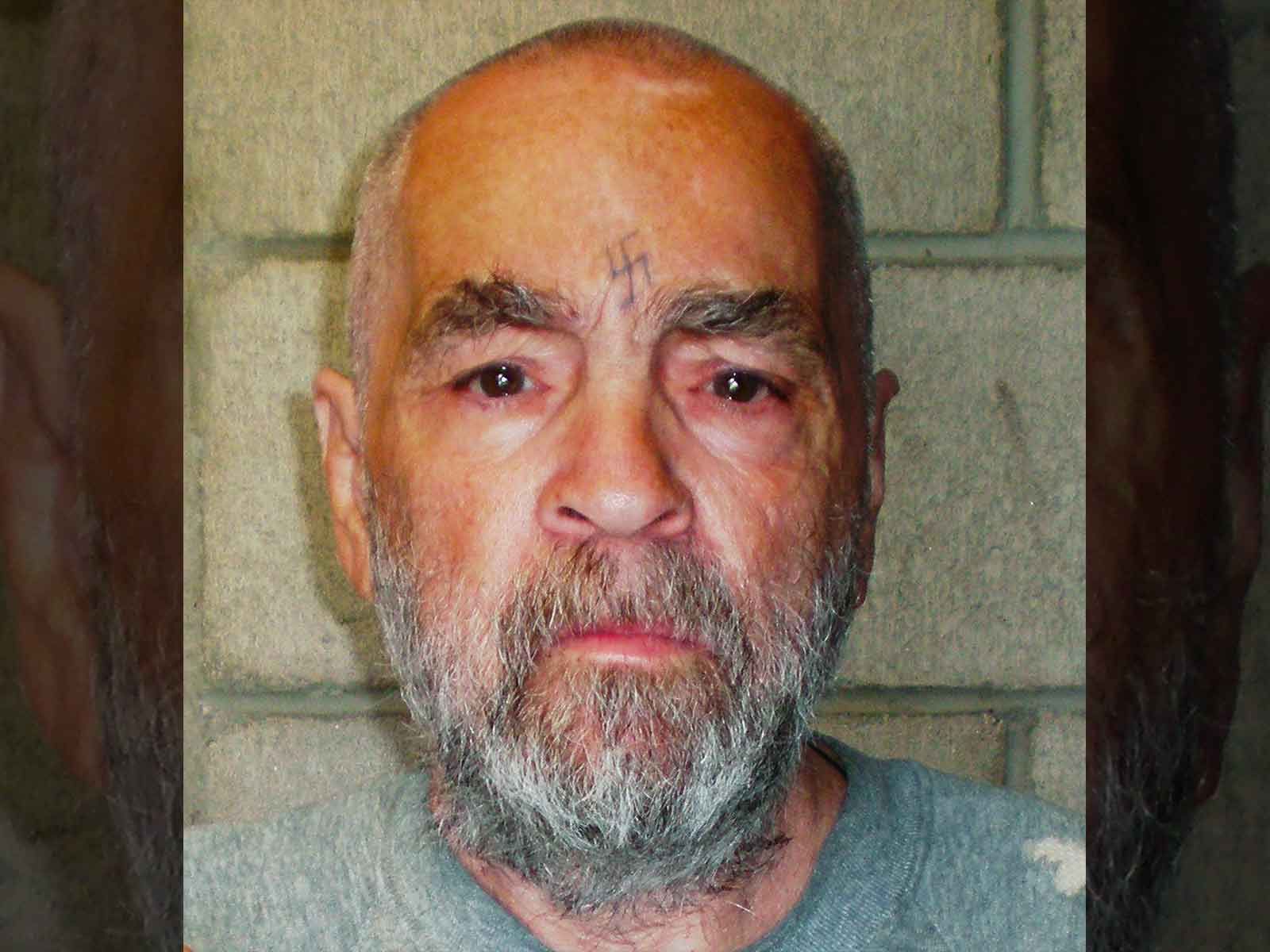 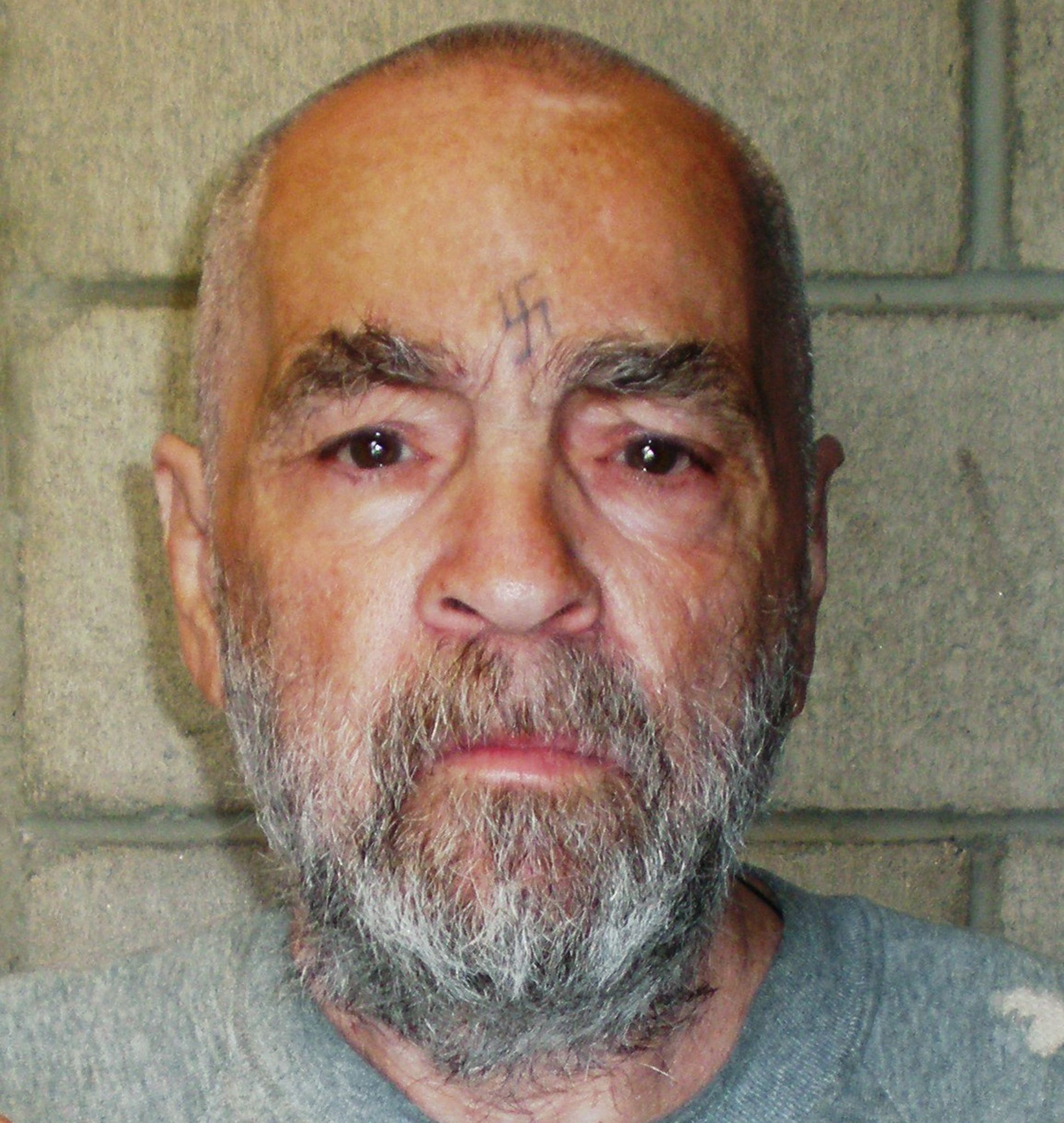 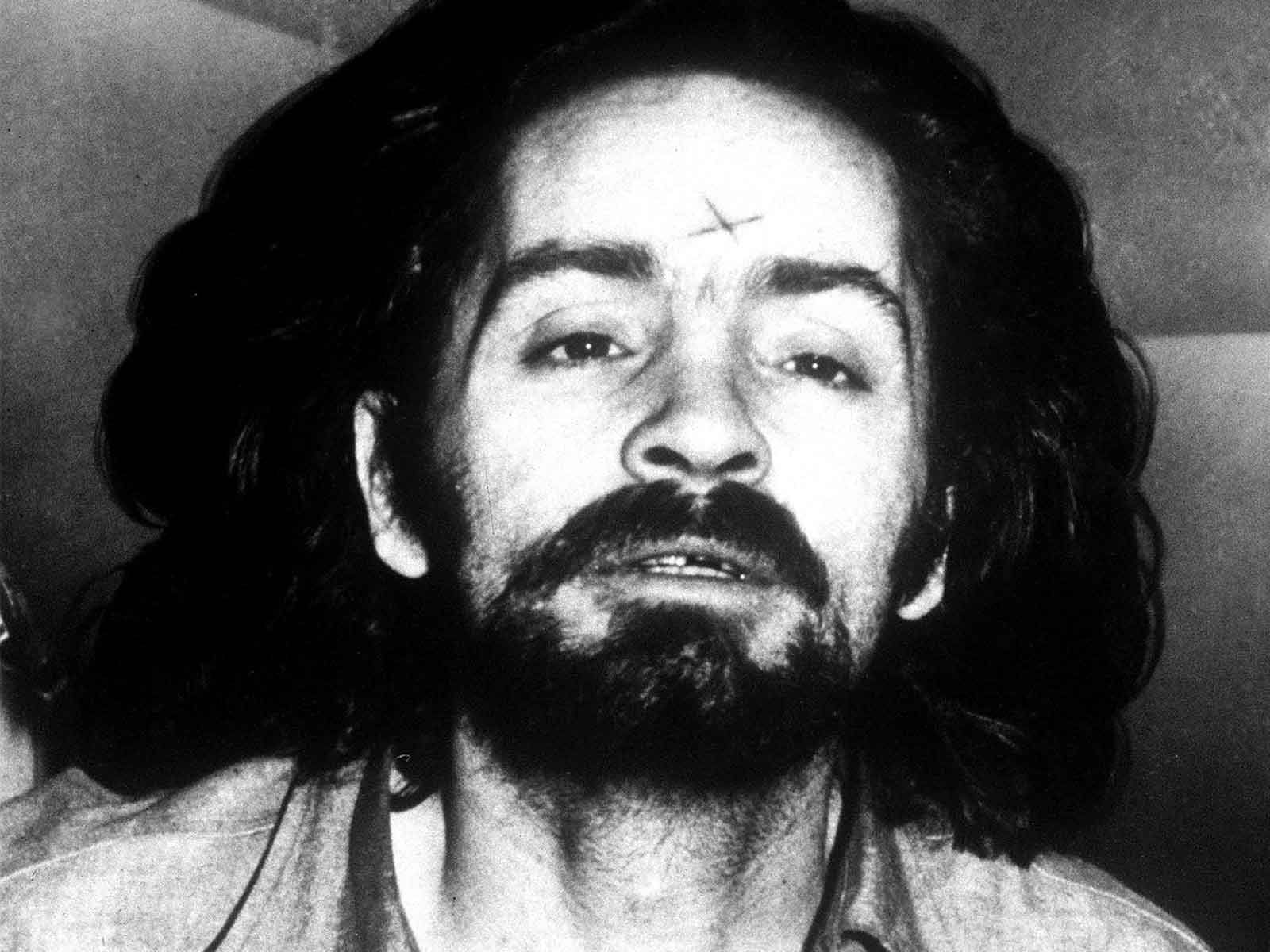