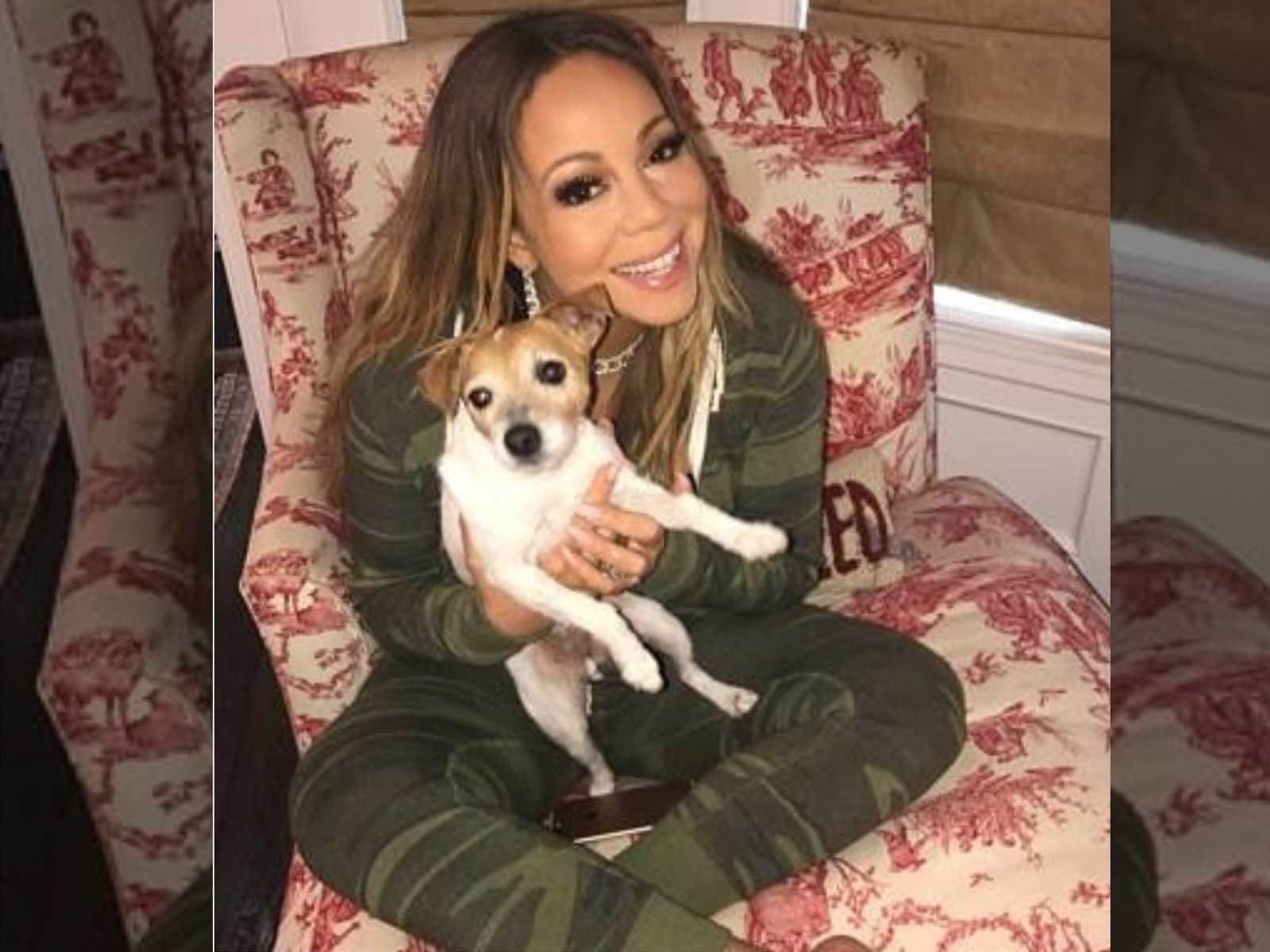 Reps for Wag! -- the country's largest on-demand dog walking and boarding app -- tell The Blast they received the multi-million dollar investment to ensure their customer's dogs are happy and healthy for years to come.

Wag! has been smart and enlisted a bunch of celebrity doggos to join their service along with Cha Cha, including Kendall Jenner's pup Mew and Chloe-Grace Moretz's pooch Pearl.