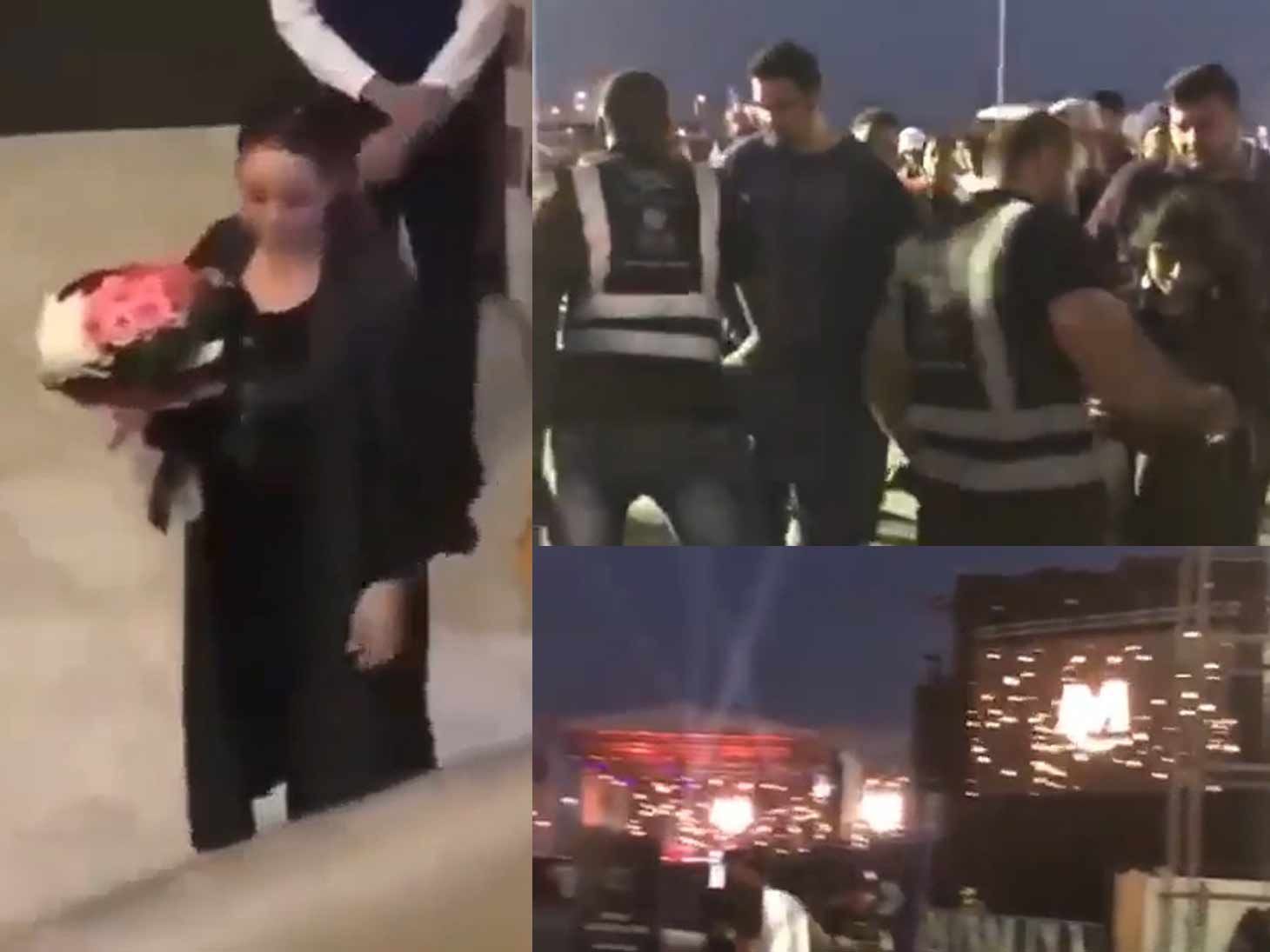 Mariah Carey showed up to her performance in Saudi Arabia, and even though many protested the singer's trip to the Middle East, fans showed up to watch the diva rock the desert.

The "We Belong Together" singer was seen Thursday arriving in Saudi Arabia with her children and getting an escort through the airport.

Fans were also seen going through security at the event and making their way to the stage before Carey's performance. The 48-year-old singer has caused outrage among women's rights groups, who claim the concert is just a distraction from the human rights abuses carried out by the Saudi government.

Other critics claim the push for American entertainers in the Kingdom is also to take the heat away from the recent death of Saudi critic Jamal Khashoggi. Since Khashoggi's death, many stars in Hollywood have faced criticism over their relationship with Crown Prince Mohammed bin Salman.

Carey has a different outlook on the controversy, with her reps saying, "Presented with the offer to perform for an international and mixed gender audience in Saudi Arabia, Mariah accepted the opportunity as a positive step towards the dissolution of gender segregation."

Carey's team is adamant, "As the first female international artist to perform in Saudi Arabia, Mariah recognizes the cultural significance of this event and will continue to support global efforts towards equality for all." 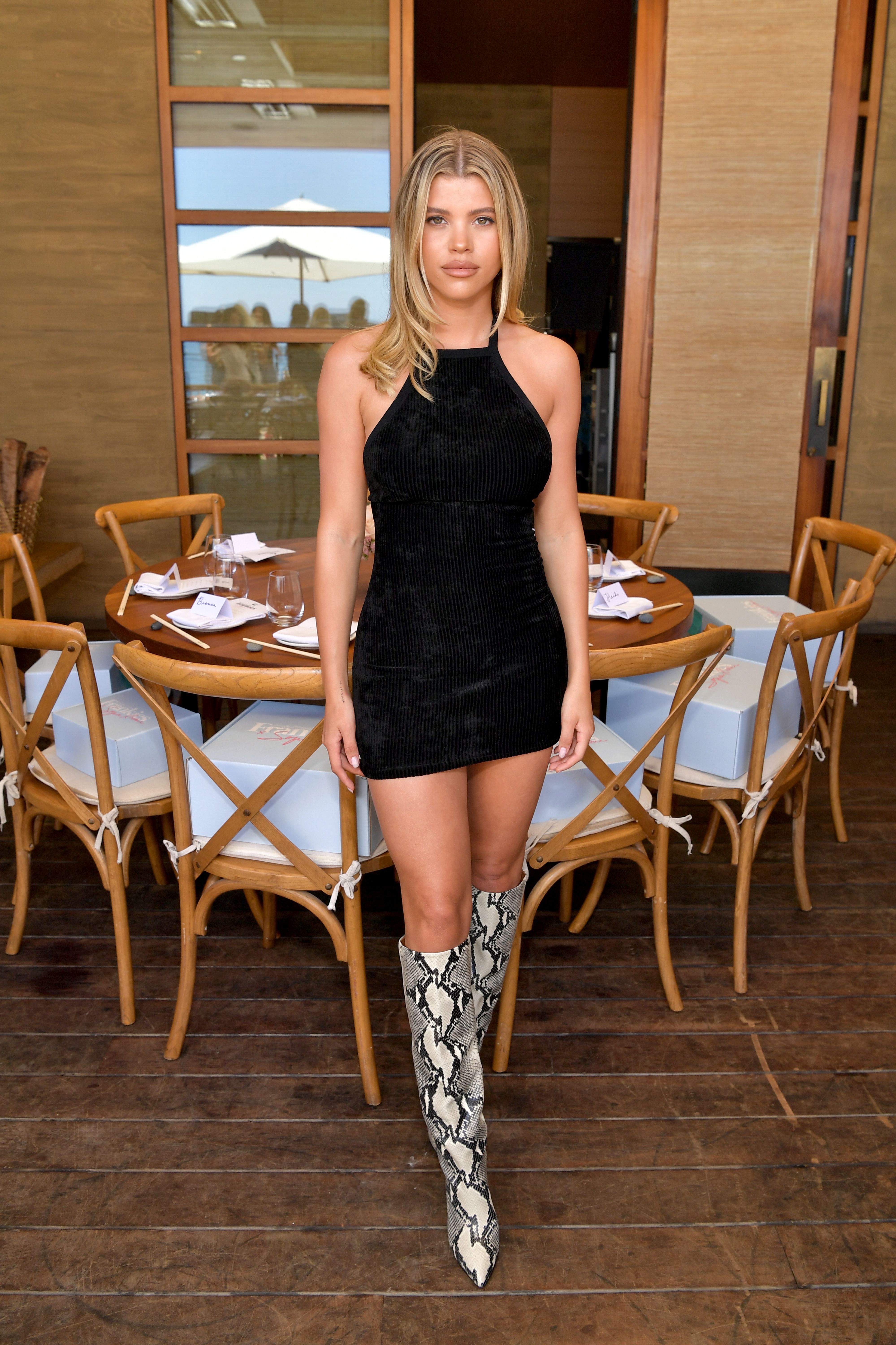 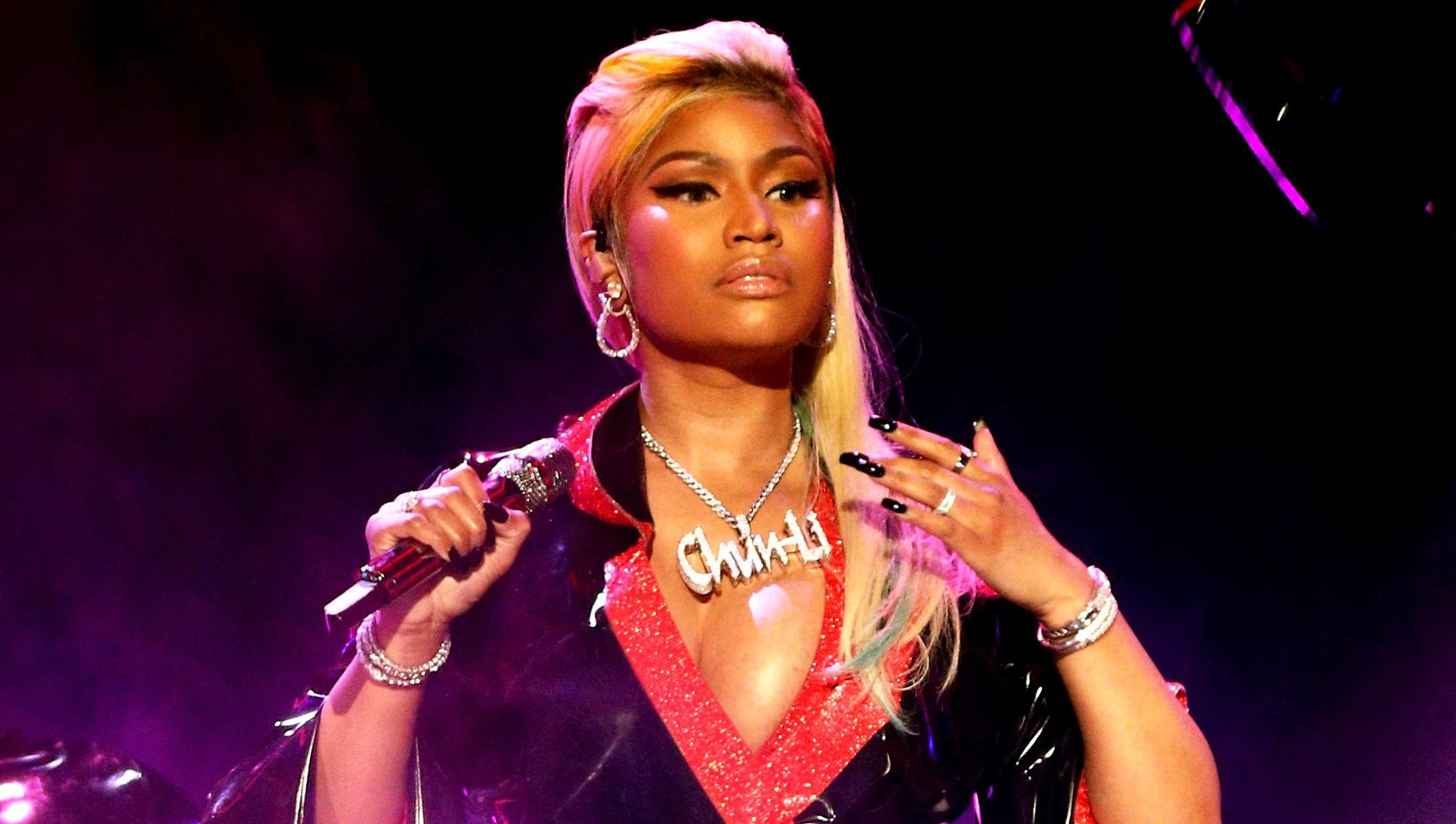