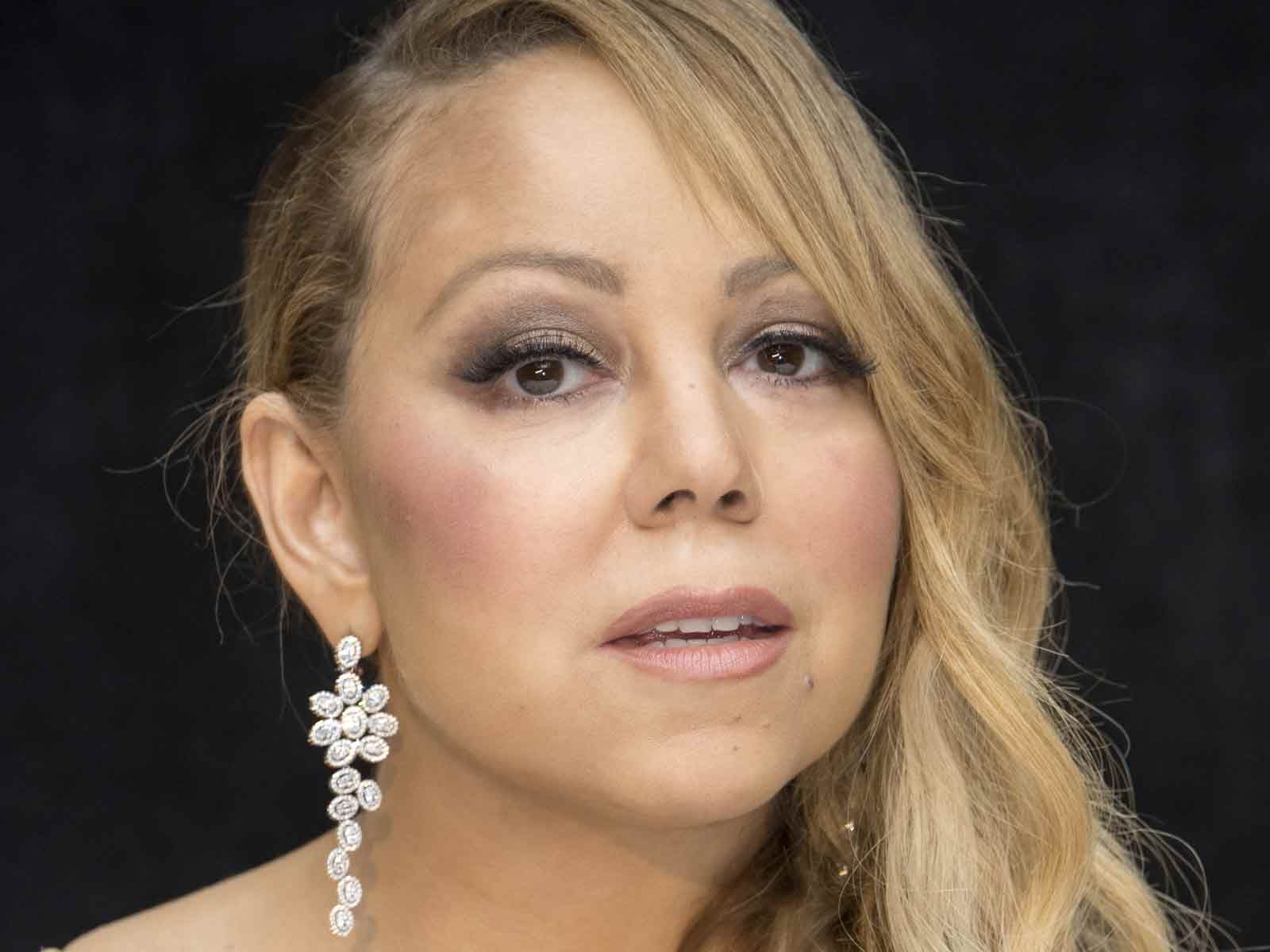 Mariah Carey's recent battle with bipolar disorder and alleged substance abuse led to some frightening incidents, one of which landed the star in the hospital in 2016 after believing that Michael Jackson, Whitney Houston and Prince were coming to her home for a dinner party.

Sources close to the singer tell The Blast that following her breakup with fiancé James Packer, Mariah was in a "terrible manic state" after a summer of heavy partying with her current boyfriend, Bryan Tanaka.

We're told that one evening in 2016, Nick Cannon called Bulochnikov in a panic after he was called by the star's nanny, who found Mariah "wearing a ball gown and a tiara" and sporting a Ring-Pop she claimed was given to her "from the royal family."

Sources close to the alleged incident tell us that the nanny panicked and alerted Mariah's inner circle because she feared her employer was a danger to herself and others.

Mariah Carey's team arrived at the singer's house with a psychiatrist and we're told that the doctor felt the singer needed to be immediately hospitalized. Our sources involved with the situation claim that Mariah actually attempted to jump out of a moving vehicle on their way to the hospital.

We're told that doctors at The Ronald Regan UCLA Medical Center suggested Carey be placed on an involuntary 5150 hold but ultimately released her to the care of her team and referred her to some private physicians. Carey's high-powered friends — like Brett Ratner, who knew bigwigs at the hospital — were enlisted to help and keep the incident private and facilitate the singer getting released.

Mariah agreed to be treated at the Beverly Hills Hotel and, upon arrival, we're told that all sharp objects were removed from the room and a team of doctors arrived to treat the icon. Medical professionals administered intravenous fluids and medication to stabilize her.

After returning home, we're told Mariah was stable, but started to spiral again and refused to take her medication. As we reported, her ex-manager has filed documents stating her intent to file a lawsuit against Mariah for termination without cause.

Bulochnikov's lawyers claim Mariah is a "train wreck" who is addicted to alcohol and prescription pills, and say hospitalization appears to be just one of the incidents Stella helped the diva battle and overcome.