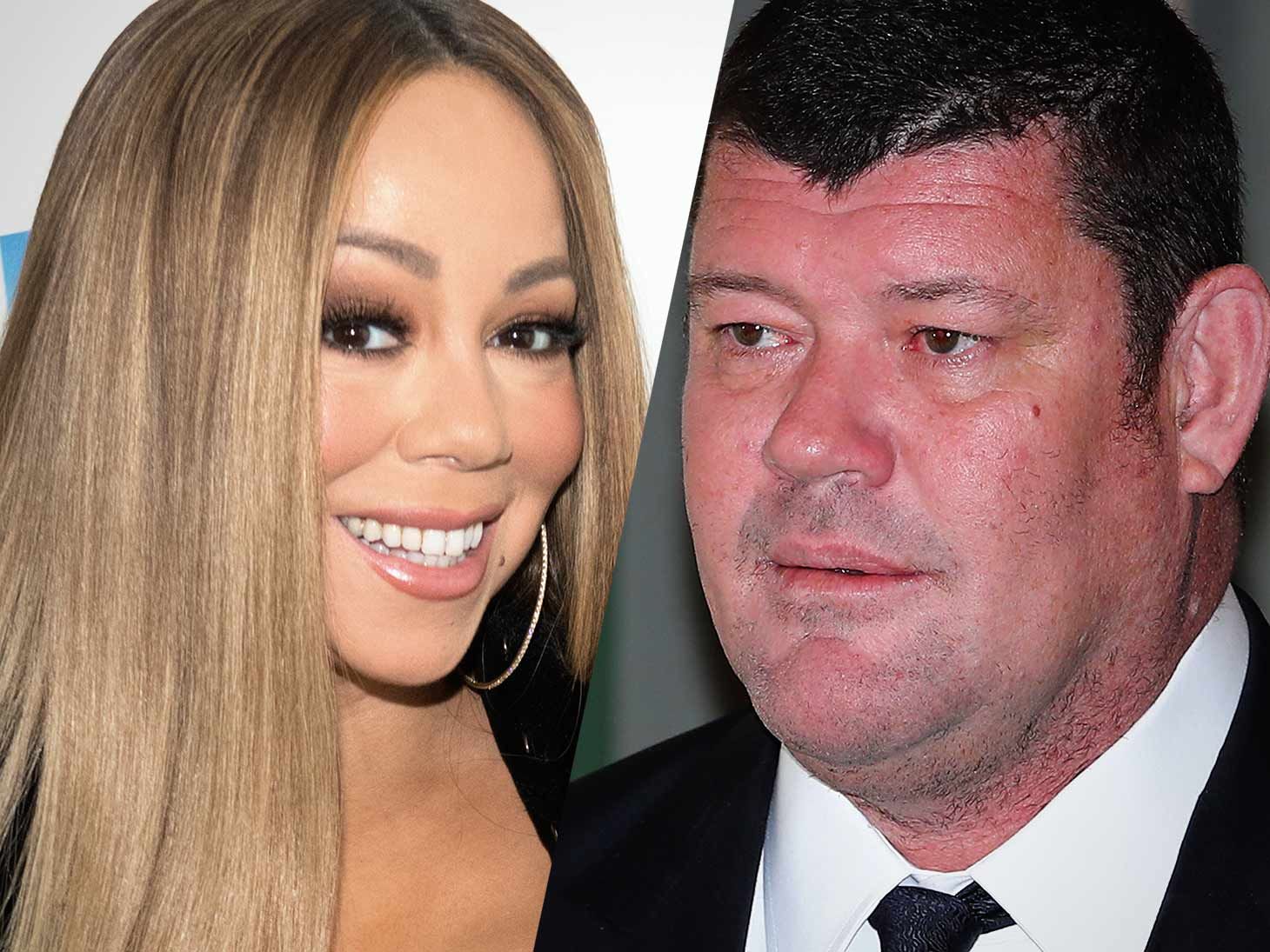 Mariah Carey and her ex-assistant are involved in salacious dueling lawsuits against one another but it was not too long ago the pair was on the same side of a legal battle against Carey's ex-fiancé, billionaire James Packer.

According to our sources, Lianna Shakhnazarian claimed she was forced to endure a hostile environment while on a yacht with Mariah and James when the two were still together.

As a result of the work environment, Lianna then made claims against Packer through her attorney at the same time Mariah was also making financial demands.

As The Blast first reported, Mariah received a multi-million dollar settlement from Packer after they split, including the right to keep her huge diamond engagement ring.

When entering into the settlement for her claims against Packer, Shakhnazarian claims she unknowingly signed away rights to sue Carey and blames the lawyer for repping them both and not having her best interest at heart.

Shakhnazarian addressed the settlement in her recent lawsuit against Carey, saying she used to Mariah's lawyer to represent her in a lawsuit she had filed against someone she only identifies by the initials "J.P."

She then says the same lawyers engaged "in dual representation of both her and Carey regarding their respective claims again J.P."

Our sources say Lianna is unable to describe the allegations against Packer in the suit against Mariah Carey due to a confidentiality agreement she signed as part of the settlement.