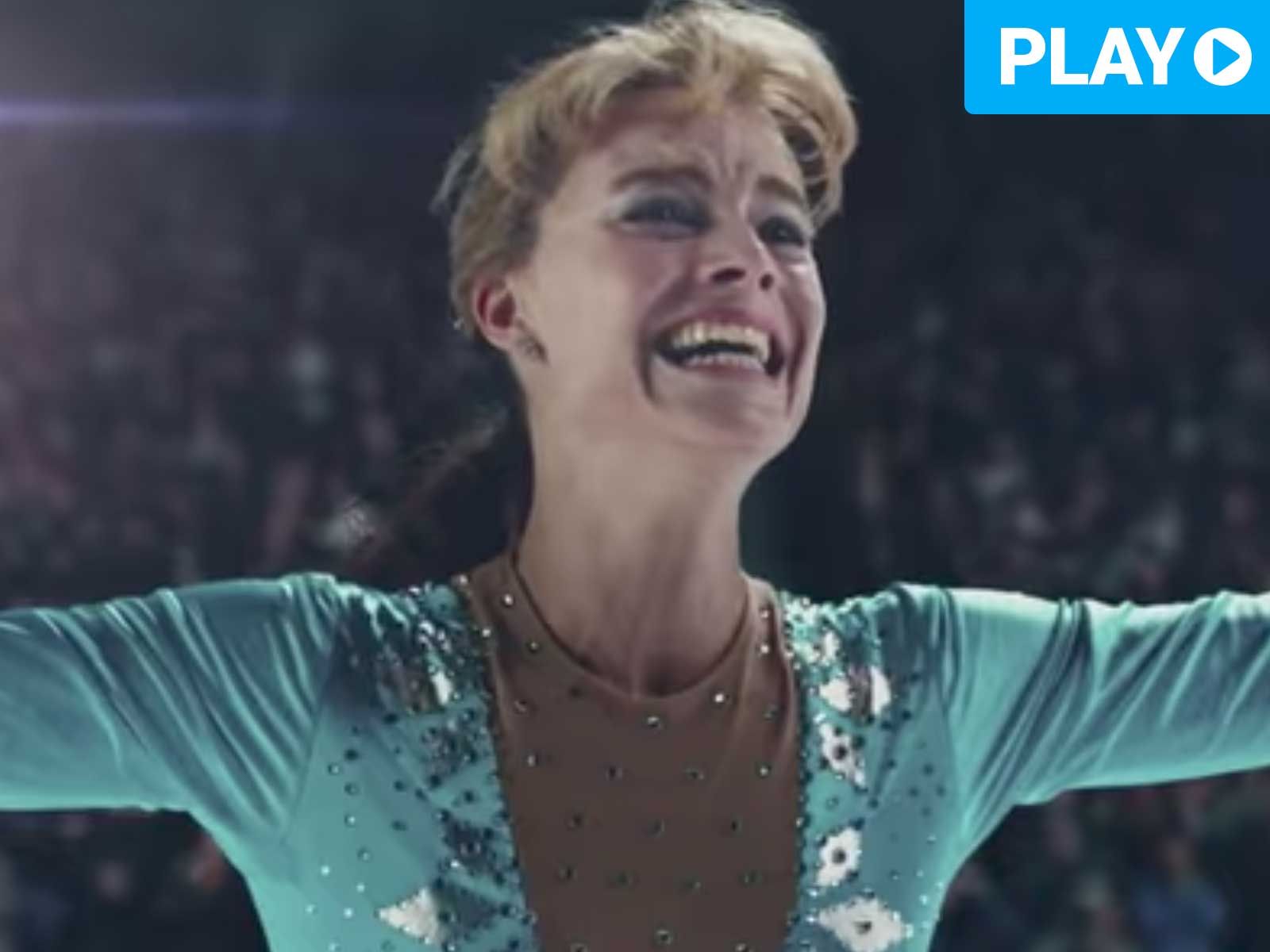 Margot Robbie Takes a Bat to Fake Nancy Kerrigan in 'I, Tonya' Trailer

Tonya Harding may not have actually carried out the attack on Nancy Kerrigan, but the new trailer for "I, Tonya" may be giving a glimpse into what was going on in the mind of the disgraced figure skater.

The first trailer for the movie was released Thursday morning, starring Margot Robbie, and it flashes a scene of Harding wielding a bat while standing over a fallen skater, presumed to be Kerrigan.

In case you don't remember, Harding's husband and bodyguard were accused of hiring a hit man to break Kerrigan's leg in 1994. The figure skater was hit with a pipe while leaving a skating session.

Robbie has been generating a ton of buzz for her portrayal of Harding in the dark comedy, and even performed skating routines for some of the scenes on the ice. It's set for a December release.