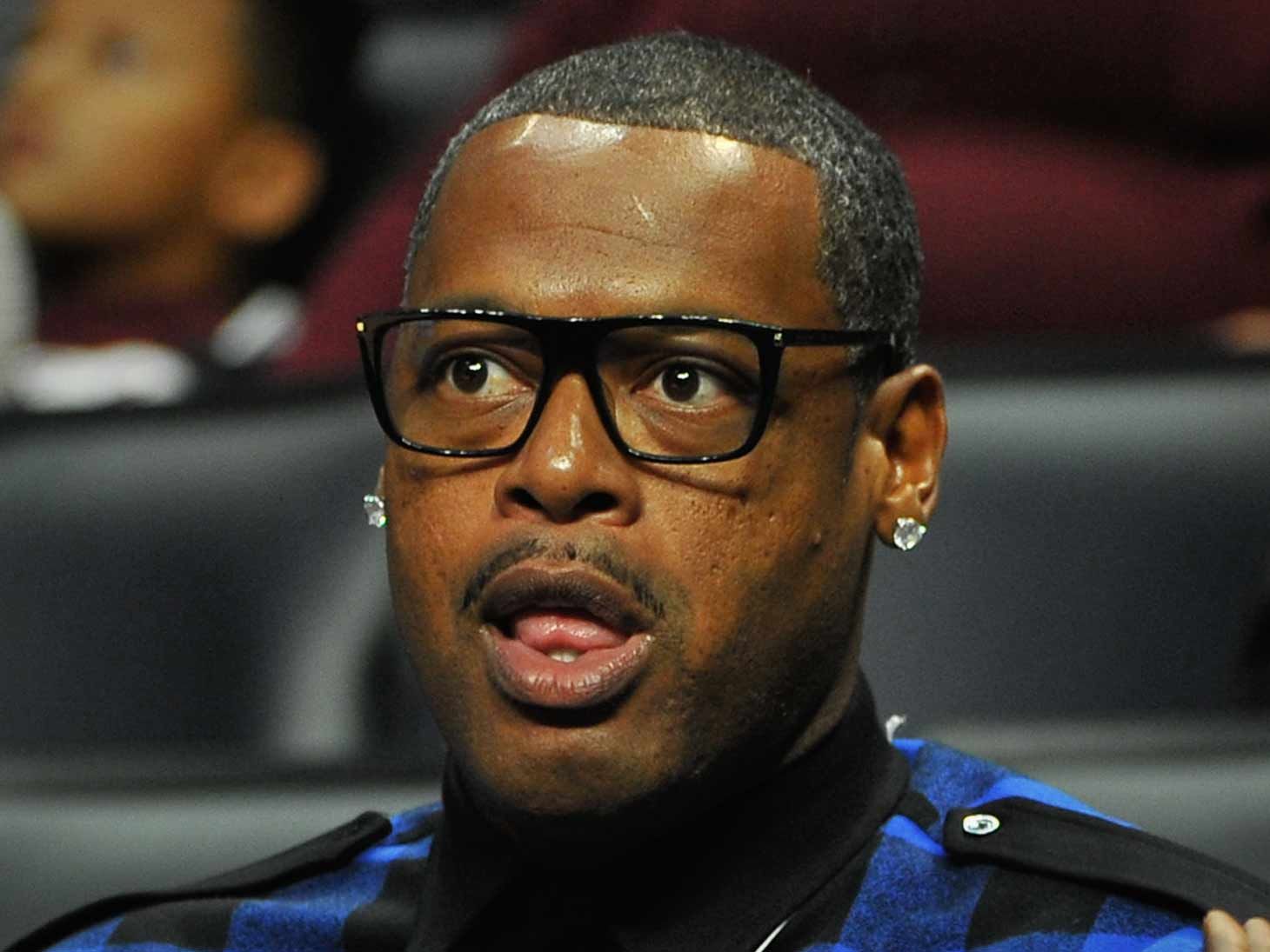 A woman who claims Marcus Camby is the father of her 7-year-old daughter is suing the former NBA star for child support and is asking the court to keep him away from their child, citing a "pattern of child neglect."

According to court documents obtained by The Blast, Noemi Valdez claims her daughter Makiah was born in 2011. It does not appear she and Camby ever officially established paternity or support but she claims Camby has never contested paternity.

Back in 2012, Valdez posted photos of Makiah's first birthday party and Camby is clearly seen in several of the pics.

In her petition, Valdez says she wants the court to deny Camby access to their daughter and says he has "engaged in a history or pattern of child neglect.” In the alternative, she is asking the court only allow Camby to see Makiah in supervised visits.

Camby has filed a response to the suit, giving only a "general denial" and not specifically addressing the question of paternity. He is demanding Valdez’s entire lawsuit be thrown out and she be ordered to pay his attorney fees.

Earlier this year, the NBA star settled a legal battle with the father of his late 9-year-old nephew who tragically drowned at Camby’s Texas home during Thanksgiving of 2016. 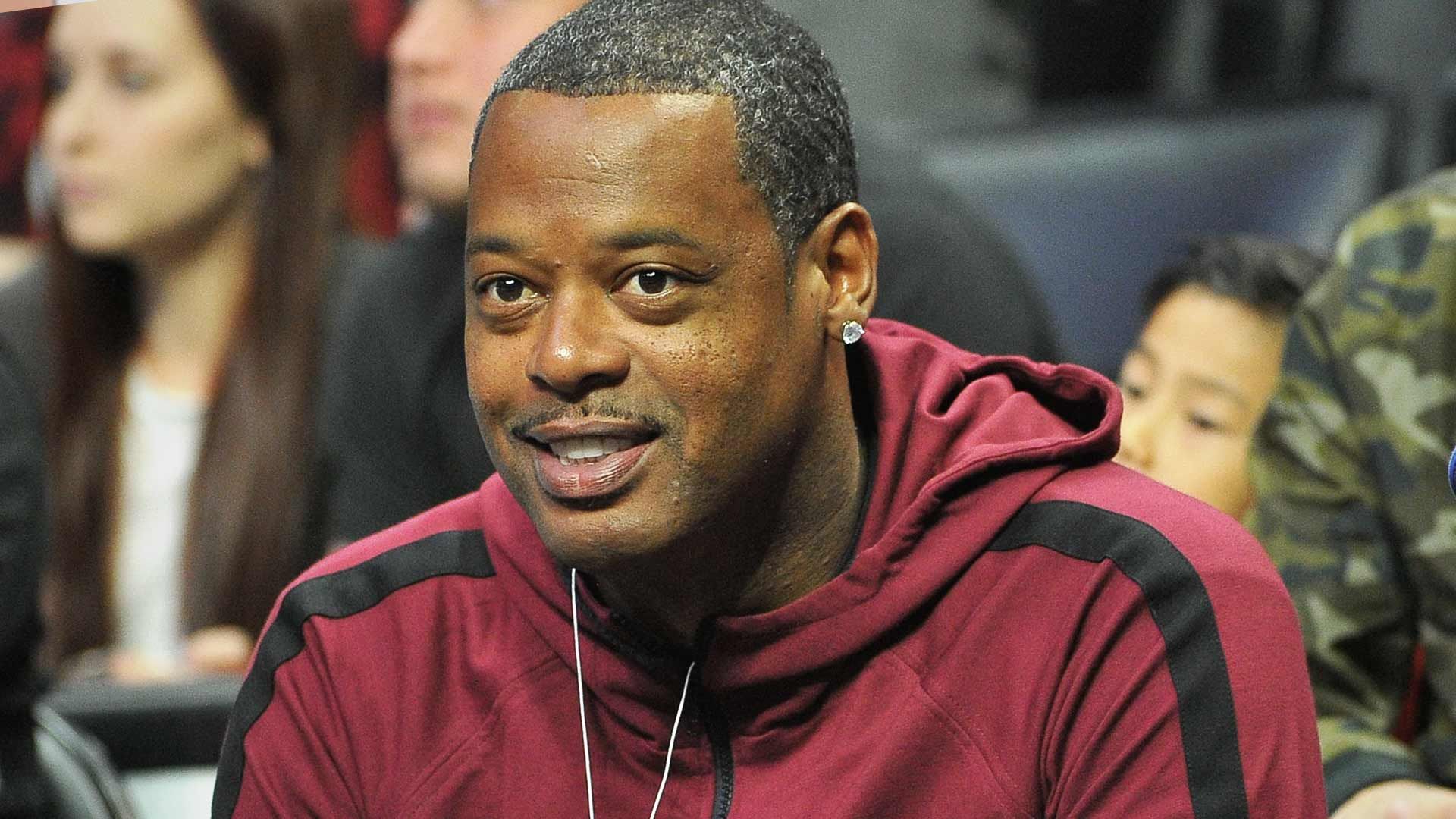 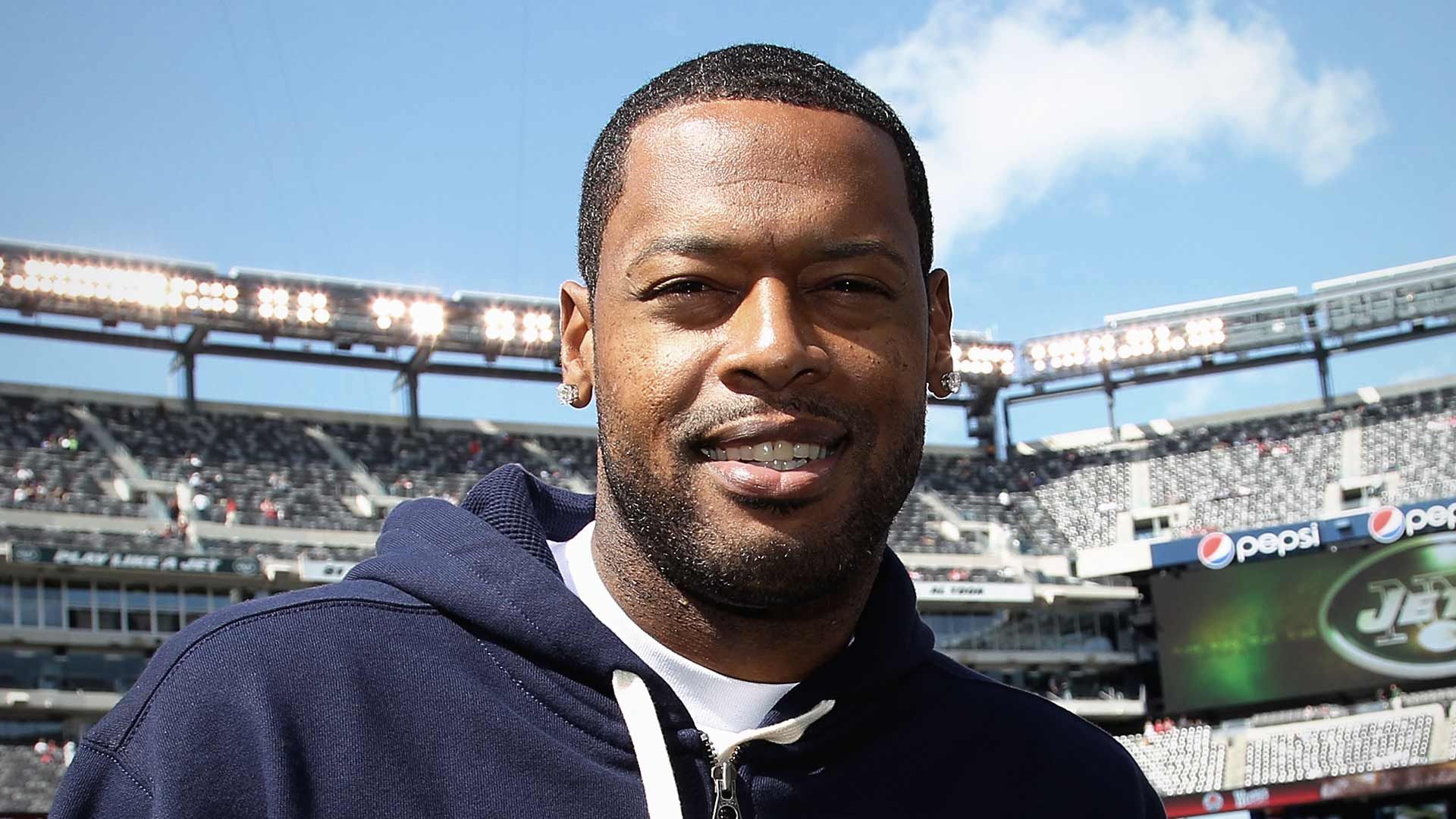 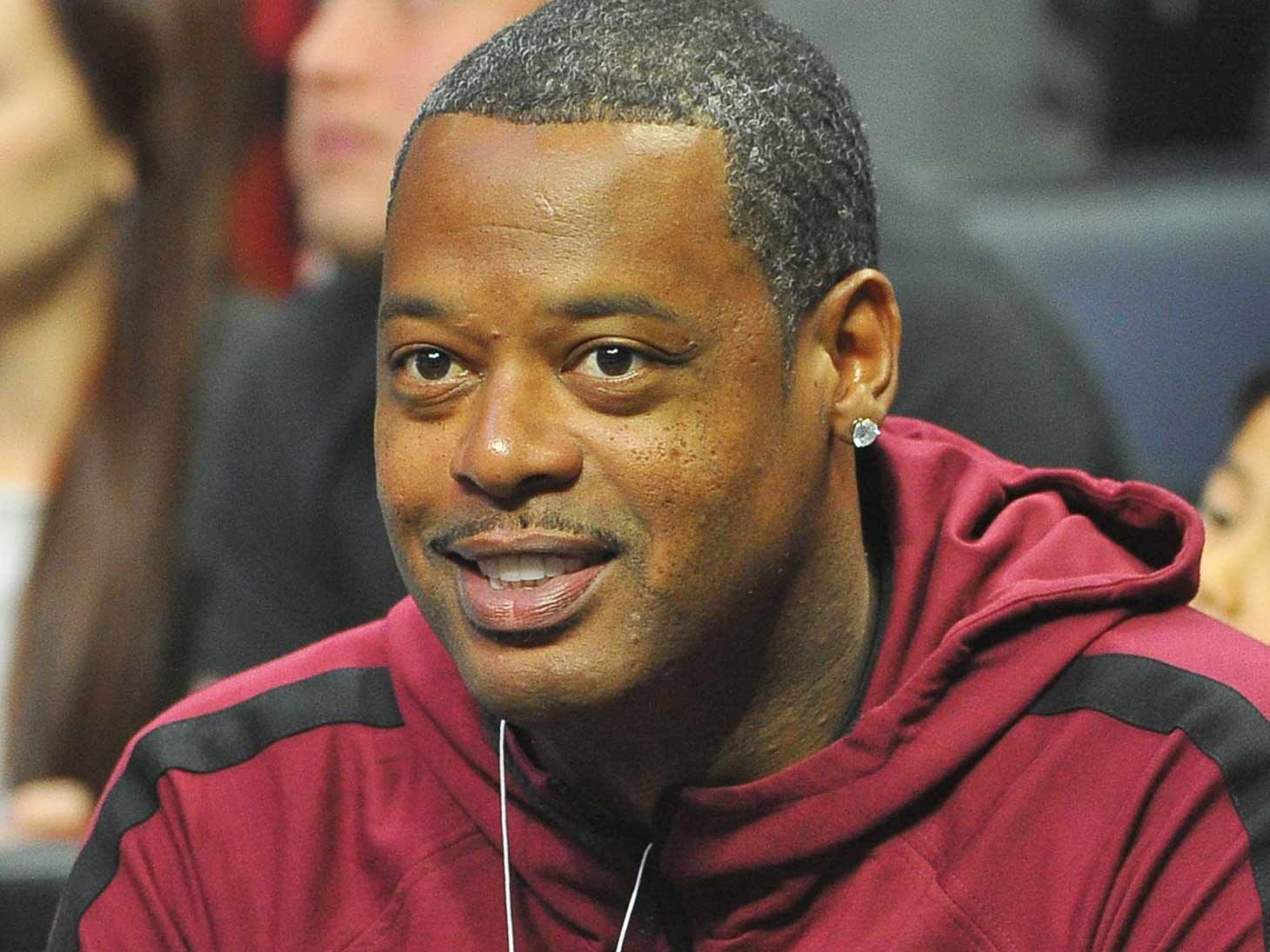 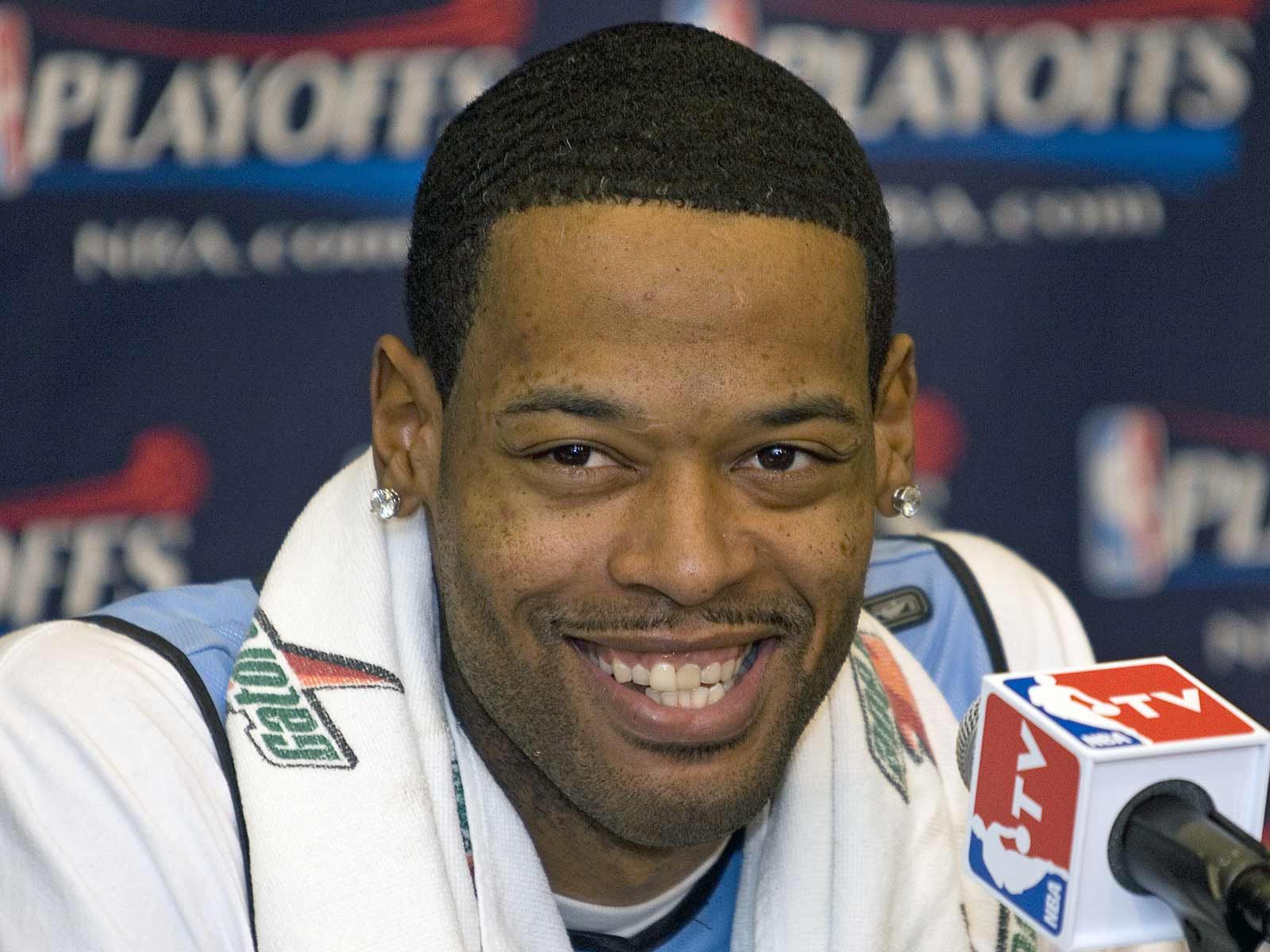 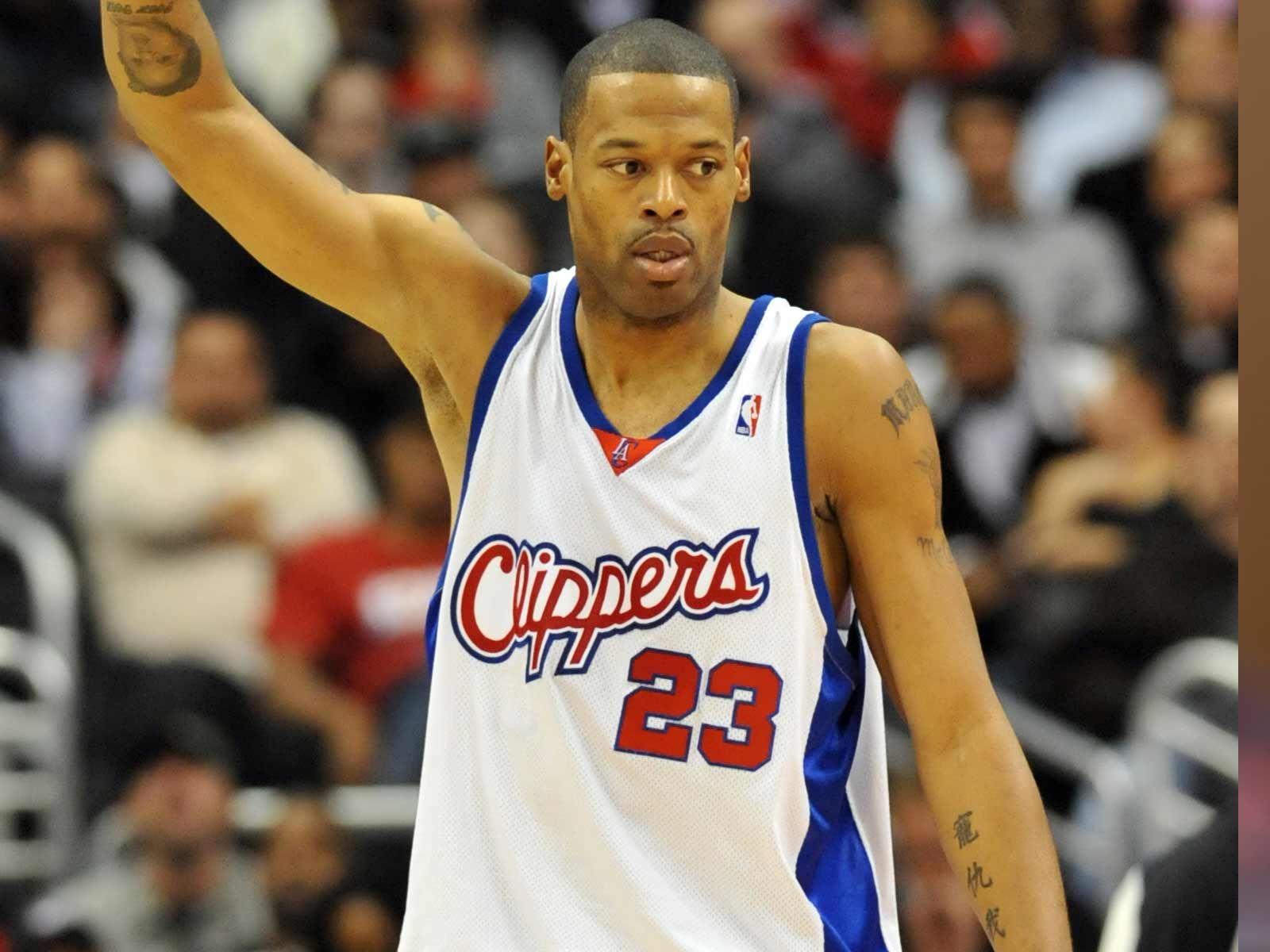 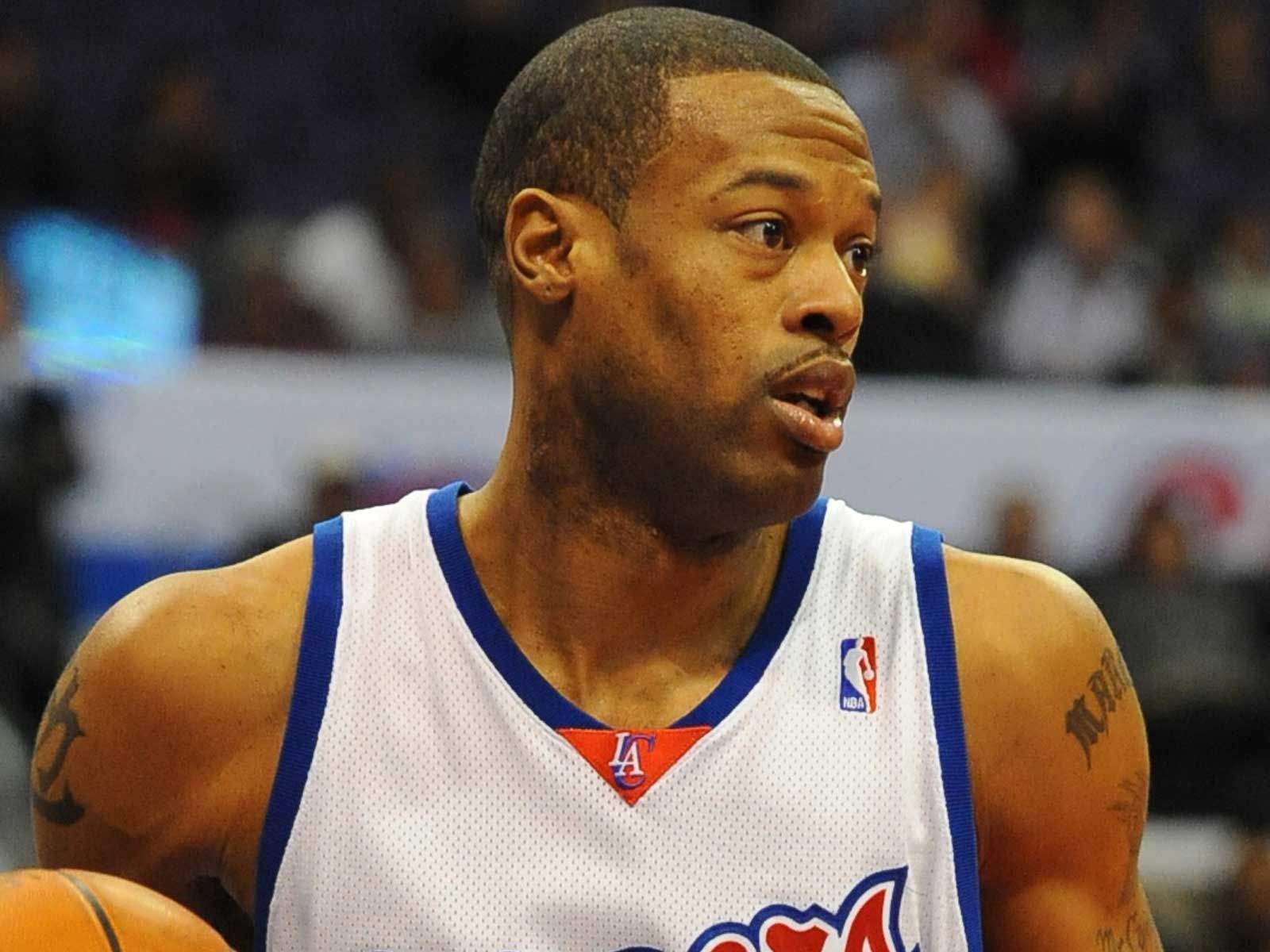