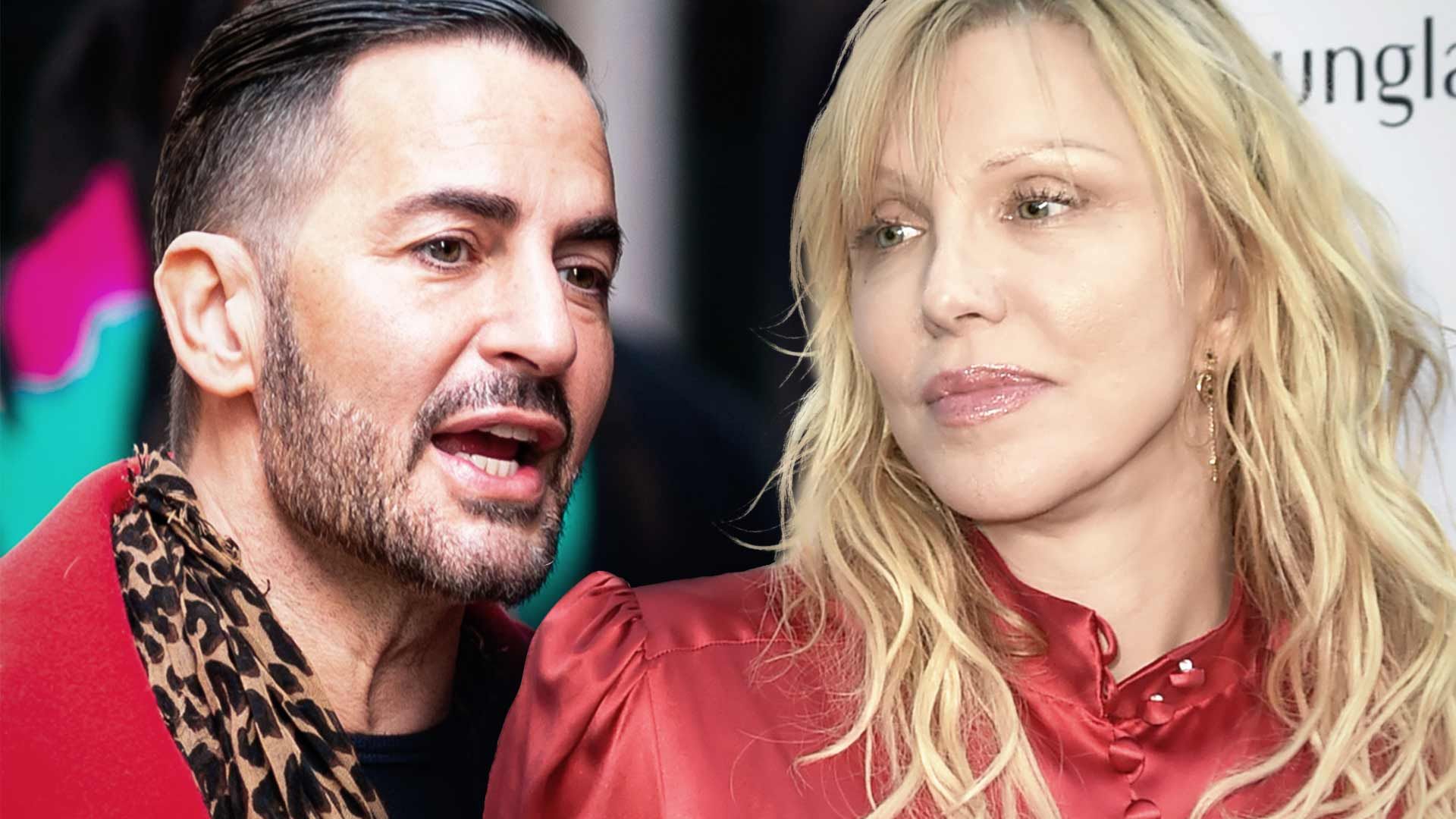 Fashion designer Marc Jacobs is celebrating his on-again/off-again friend Courtney Love on the 25th anniversary of one of her biggest albums, despite being in the middle of a nasty legal battle with the rocker.

Courtney posted today in celebration of the release of her band Hole's 2nd album, "Live Through This," and Jacobs quickly liked the IG post and commented, "Best Album."

The designer showing any sort of love is interesting given the money on the line in their current ongoing legal battle over Nirvana.

The suit took issue with a collection by Marc Jacobs named "Bootleg Redux Grunge," which featured a similar looking smiley face on socks, shirts, and sweaters.

Jacobs fired back and defended himself saying he basically introduced the world to grunge. He even called out Courtney Love and Frances Bean Cobain, saying they had been close friends for decades.

Jacobs claims since his original “grunge” collection, he has referenced the style in many collections. He says the smiley face in his work is his work and not Nirvana’s. He is demanding the lawsuit be tossed. 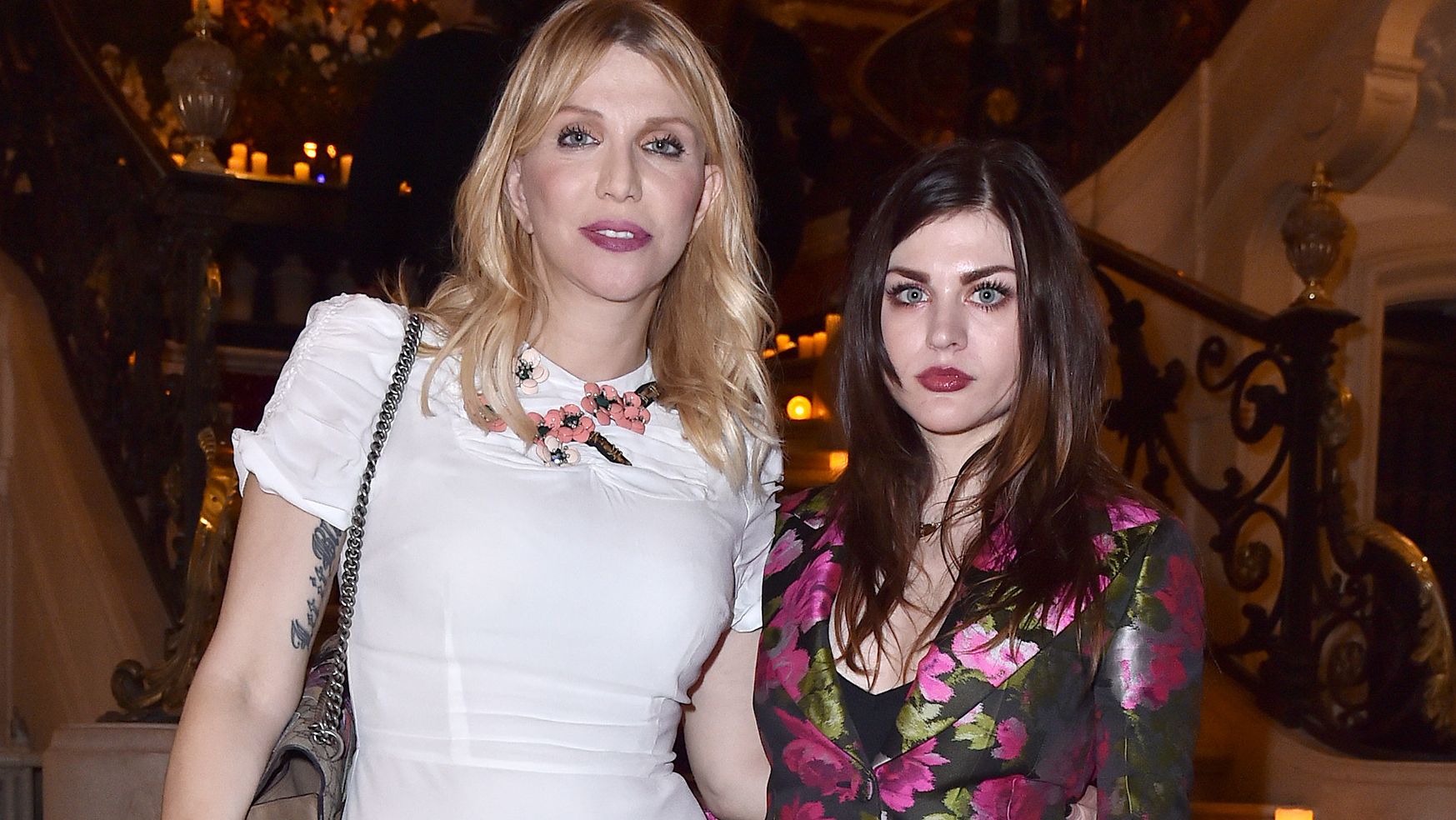 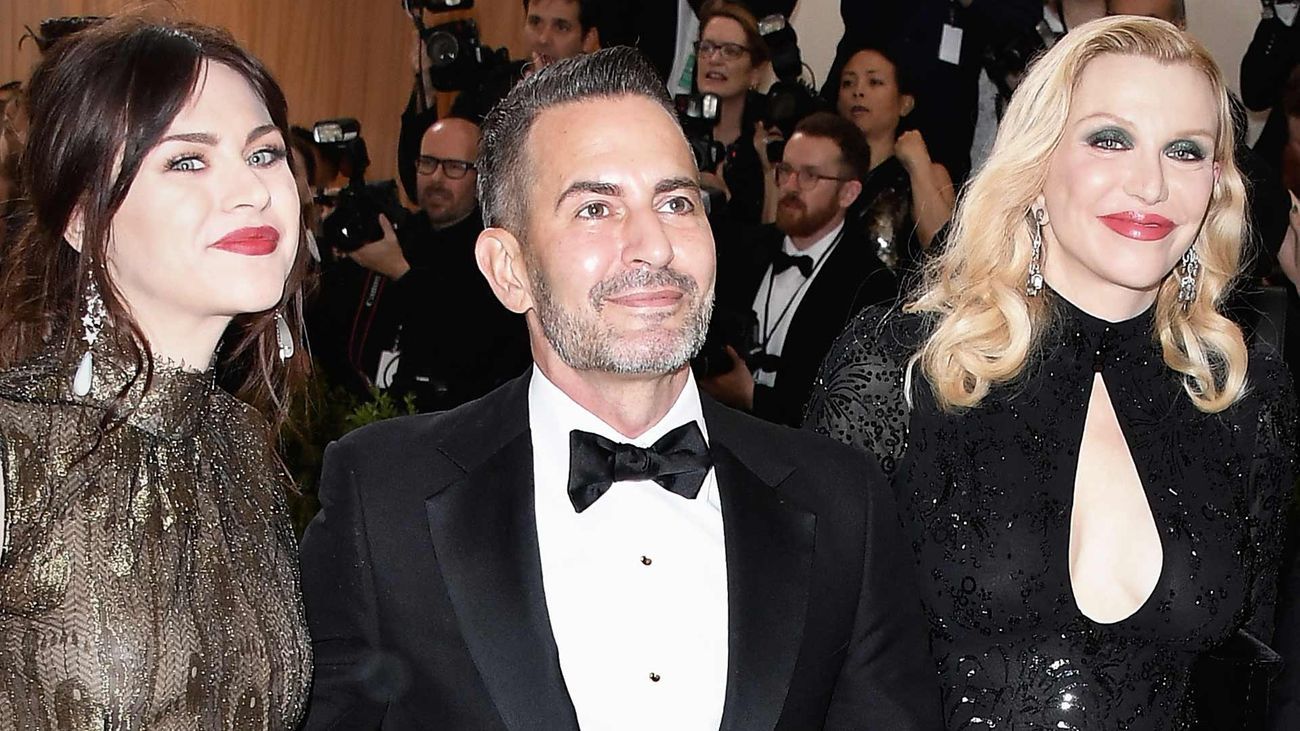 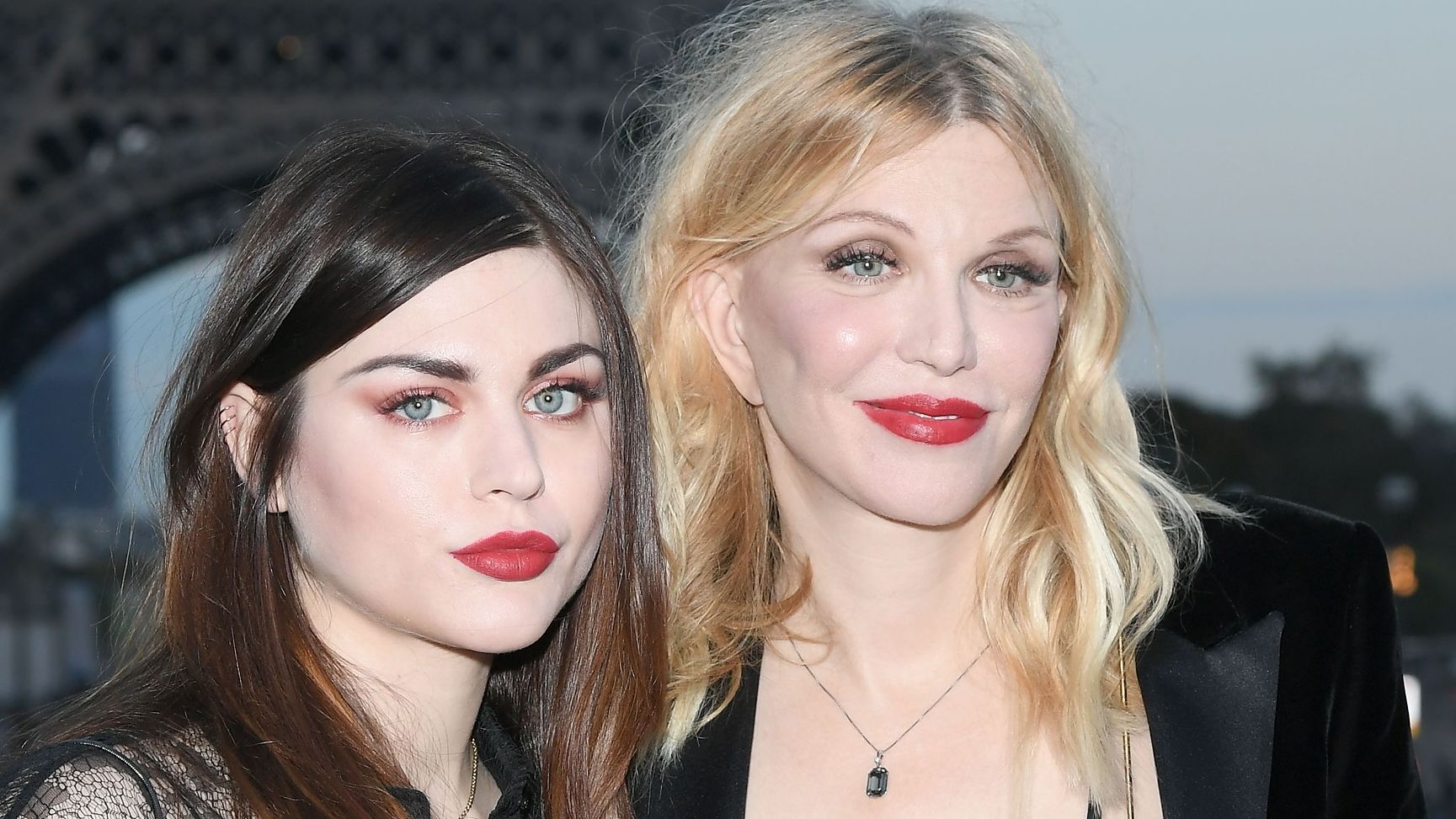 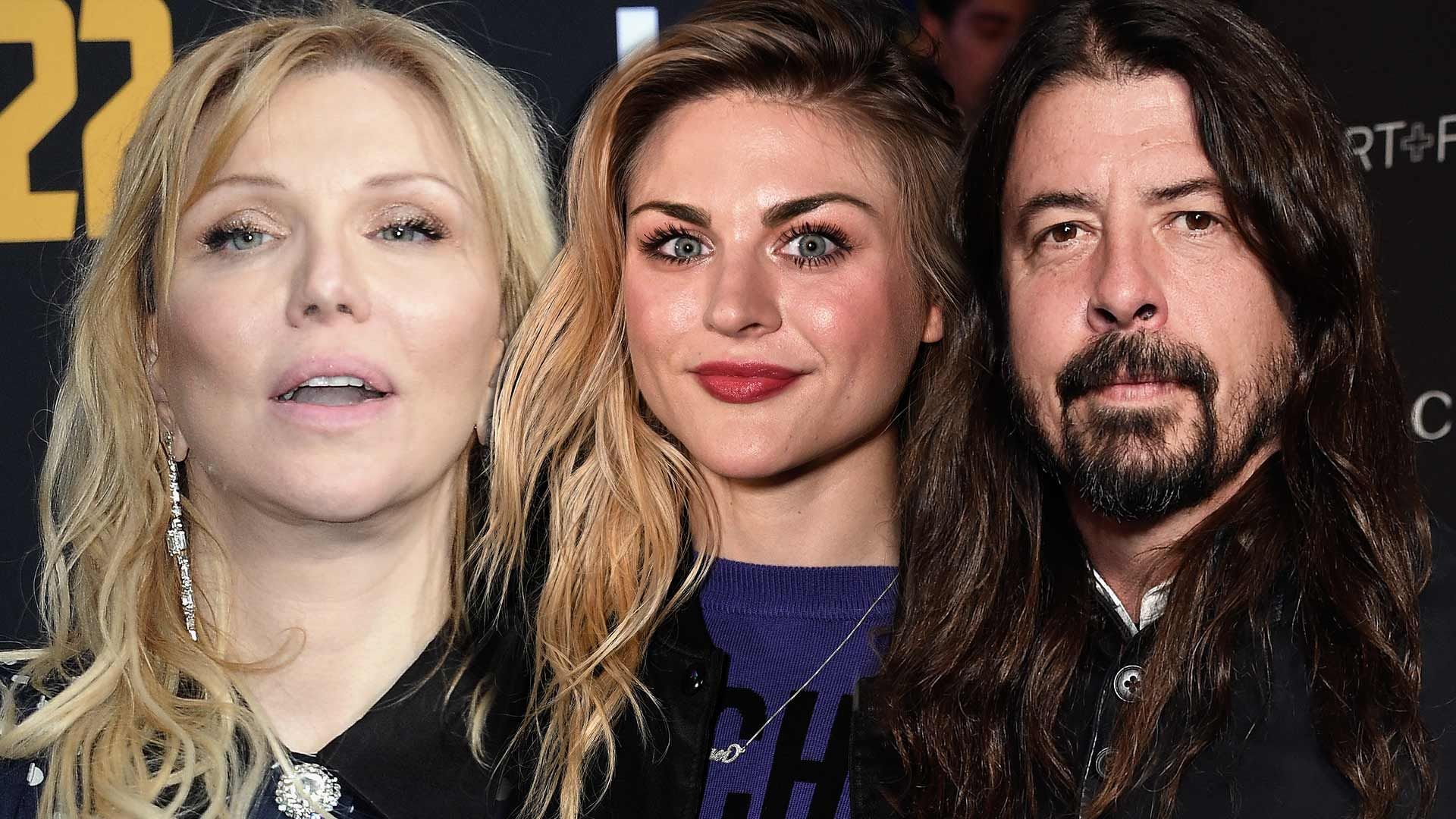 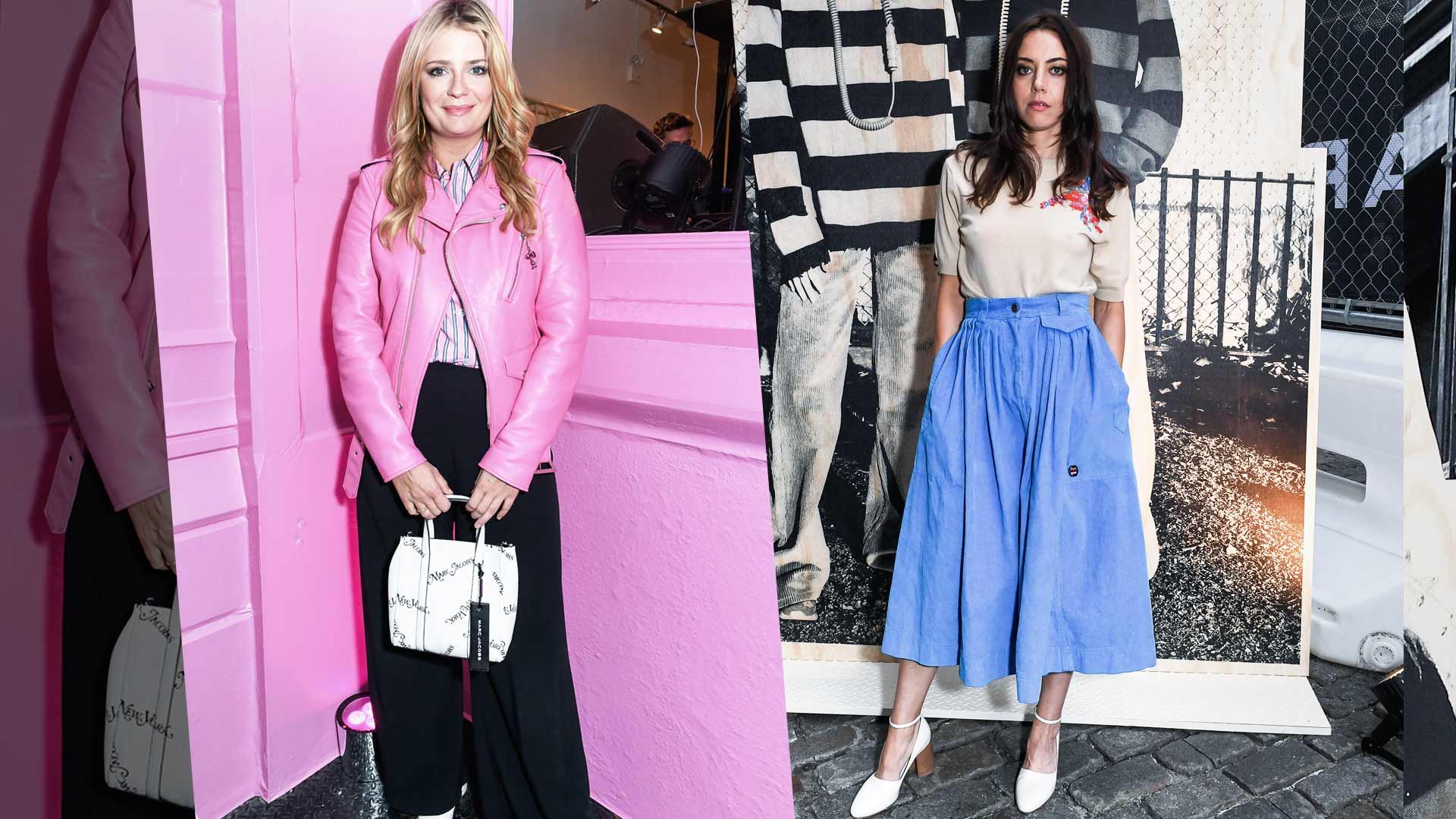 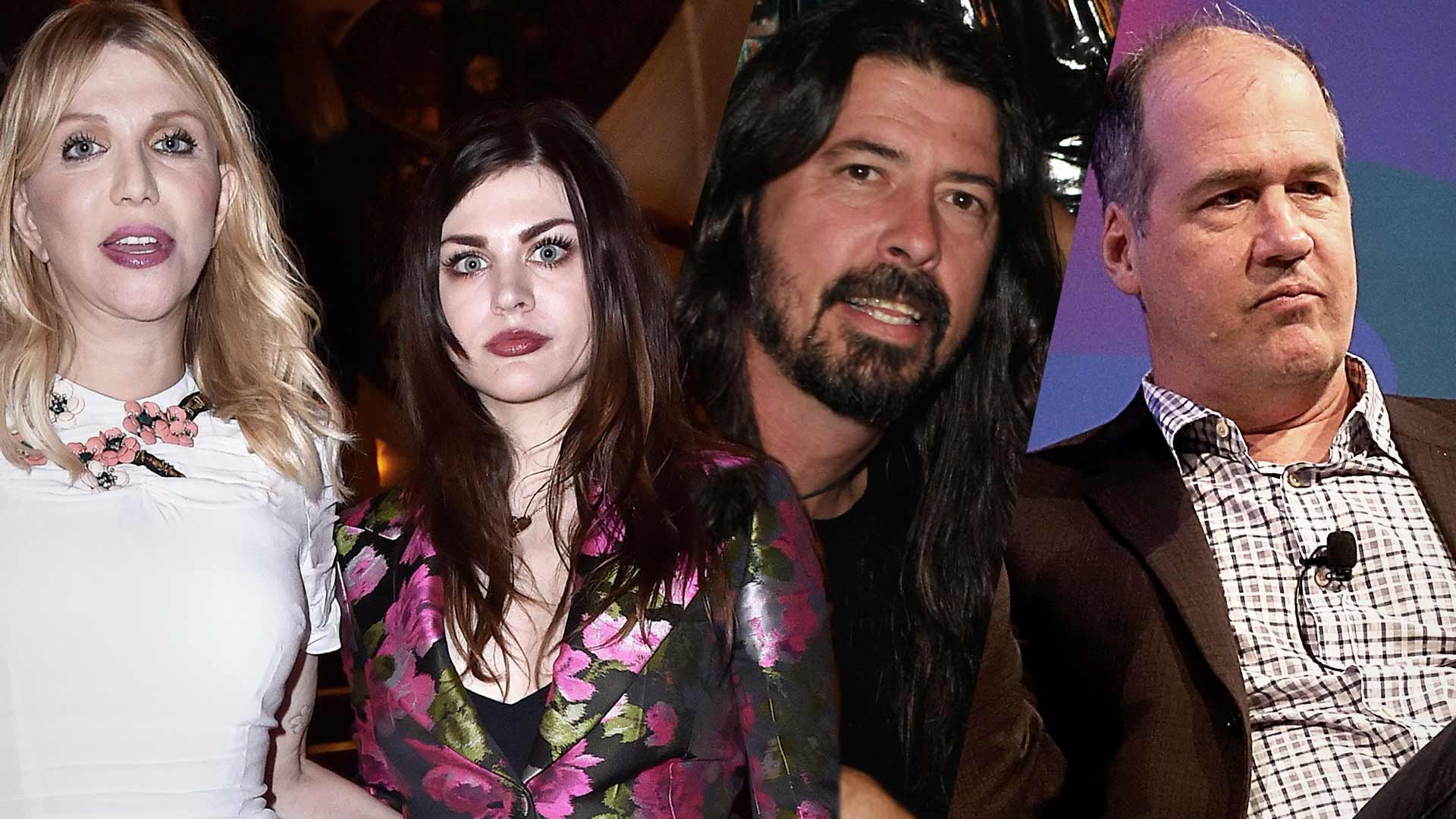