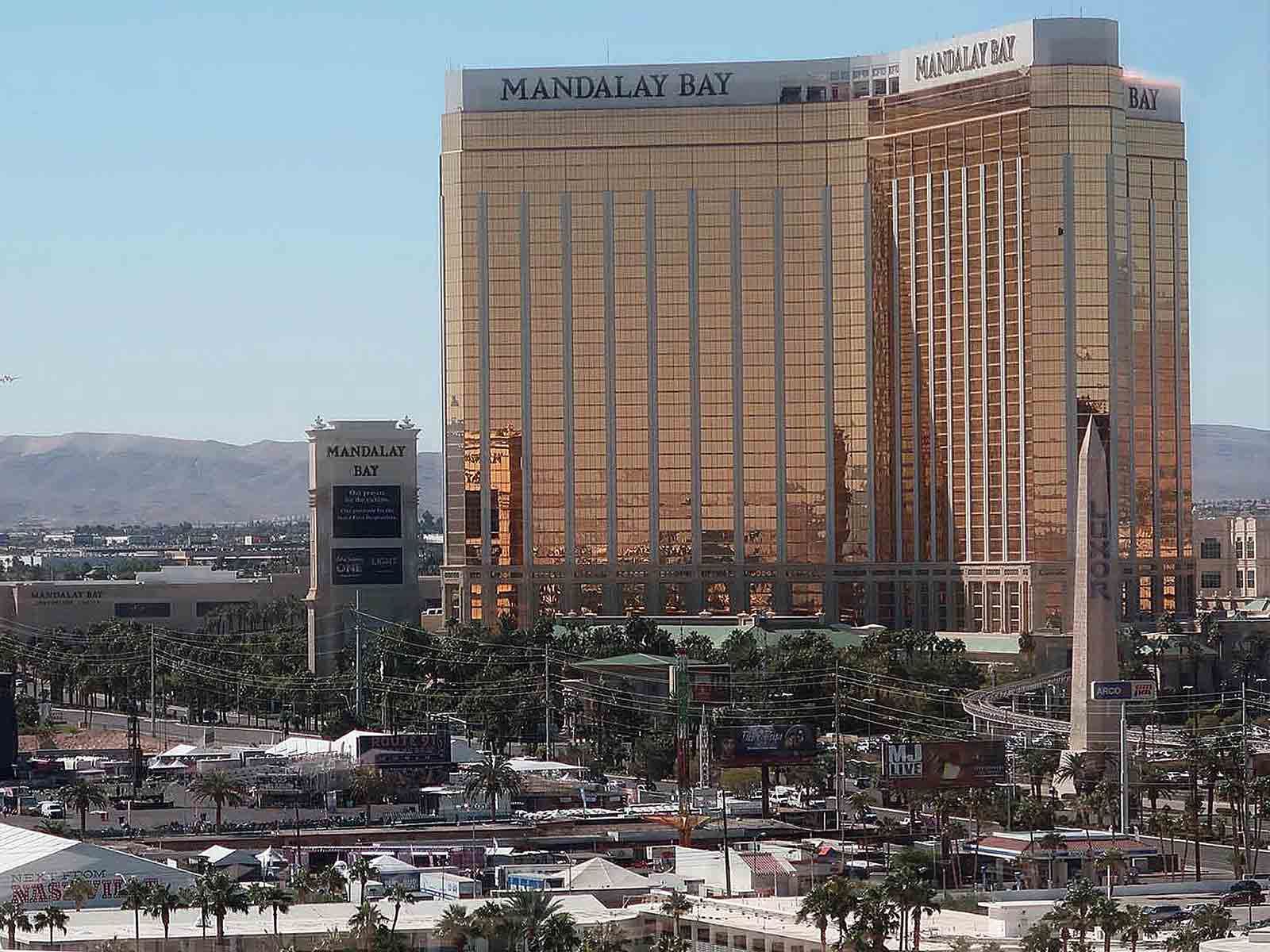 A suspicious van parked outside the Mandalay Bay in Las Vegas sparked a slew of panicked calls to police, but it was quickly determined to be a non-threat.

An official for the LVMPD tells The Blast that around 2:00 PM, a van parked outside the Mandalay Bay Hotel and Casino and popped its hood. Someone got out of the van and hooked up equipment to the car battery using wires.

It turns out, the van was just an unmarked news van and the person was merely charging up equipment — but it was enough to send passersby into a panic, who contacted police to report what they saw.

We're told police did not respond, but instead "in-house security" quickly determined what was actually going on and let everyone know the scene was all clear.

In the short time the incident went down, a few people had already tweeted that there was a possible "bomb threat" at the hotel and casino, which was obviously not true.

It's very apparent that in the wake of last Sunday's deadly shooting, everyone is extremely on edge and situations that may not have seemed significant a week ago now can cause widespread panic.

However, LVMPD tells us they appreciate people keeping their eyes open and being vigilant.