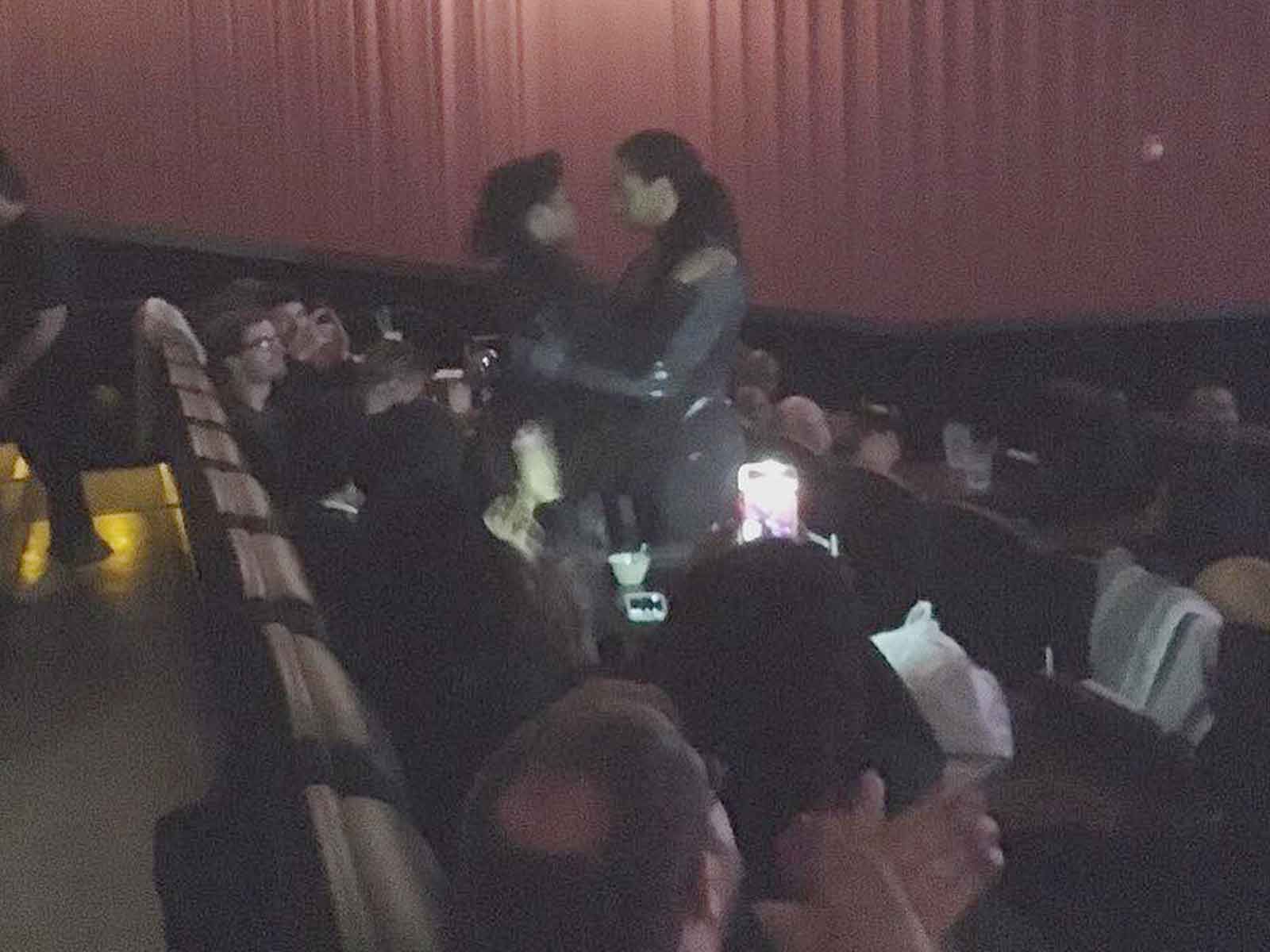 Man Proposes To His Girlfriend In Costume At 'Black Panther' Screening

One "Black Panther" fan proved he's truly about that Wakanda forever life after asking his girlfriend to marry him while in costume at a screening on opening night.

Moviegoers were treated to the awesome proposal Thursday night at Brooklyn's Alamo Drafthouse and the crowd couldn't have been more hyped according to witnesses.

The fan dressed up as Black Panther while his now-fiancé wasn't in a matching costume – and for good reason, the woman thought she was at the theater for a girl's night out with pals and was surprised when her man showed up.

According to onlookers, the man apparently didn't have tickets to the showing and had to leave shortly after popping the question.

No word on if he proposed with an infinity gem or a regular ol' diamond ring. 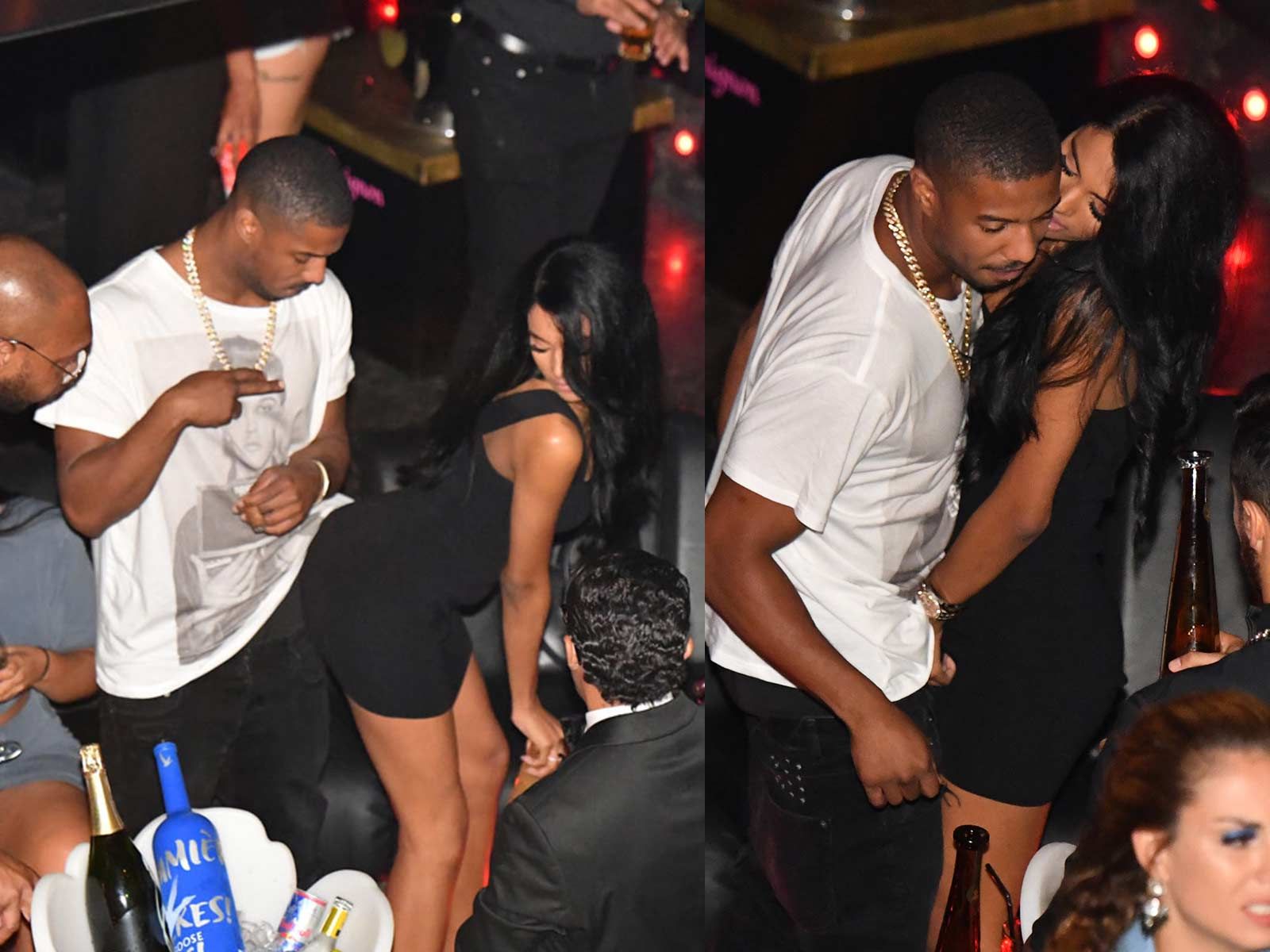 Michael B. Jordan Grinds All Up on Gorgeous (Lucky) Mystery Woman 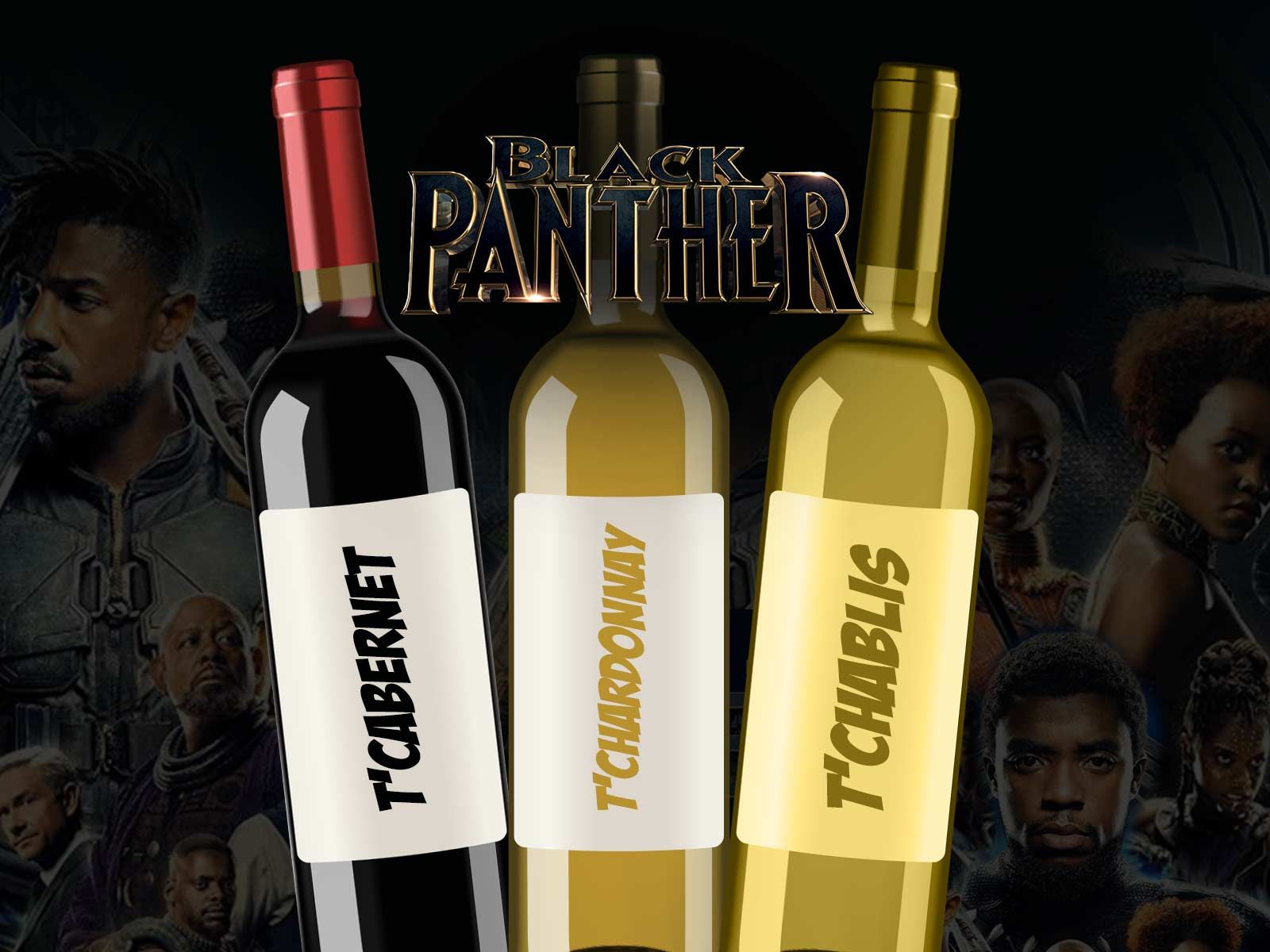 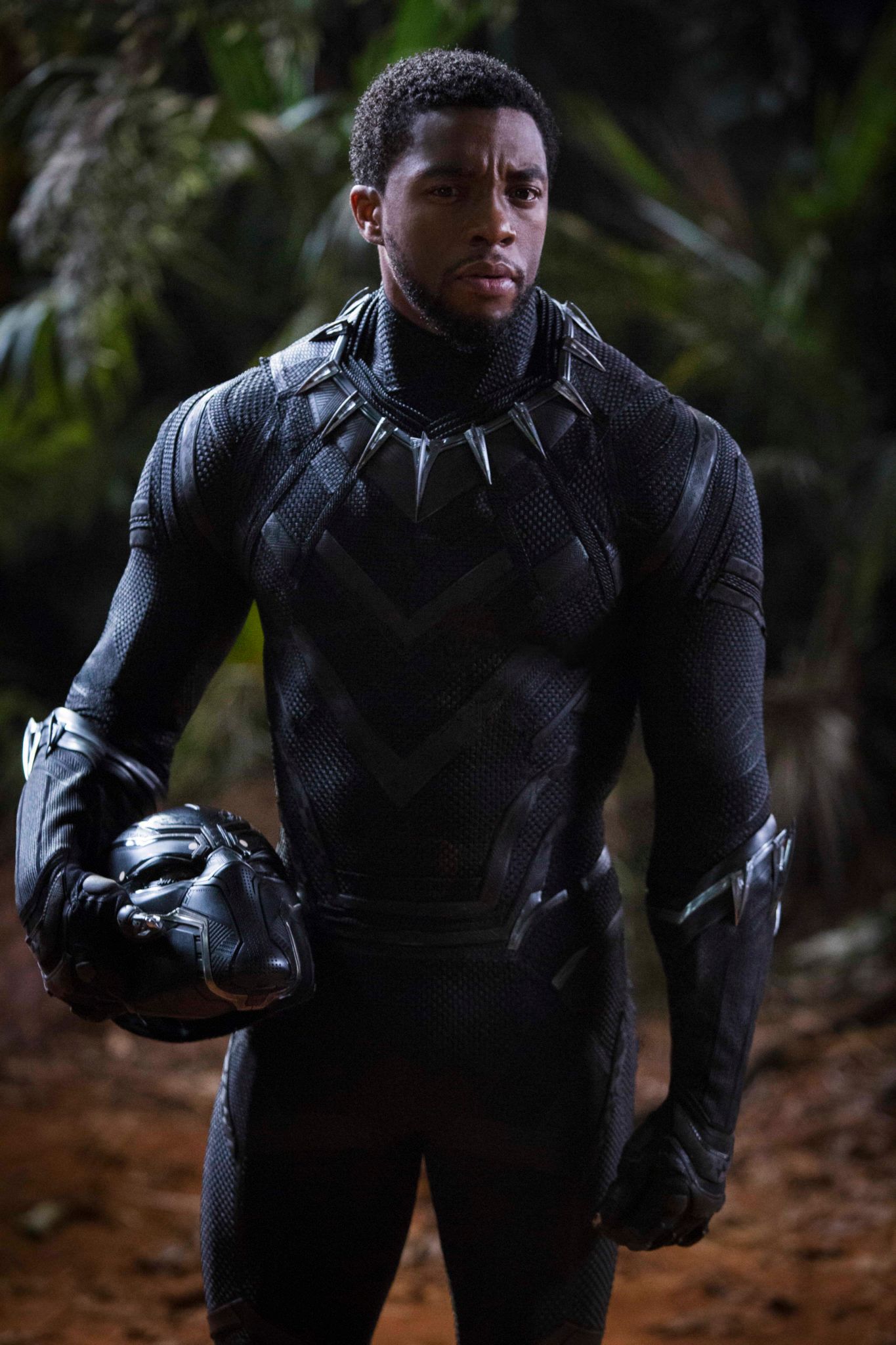 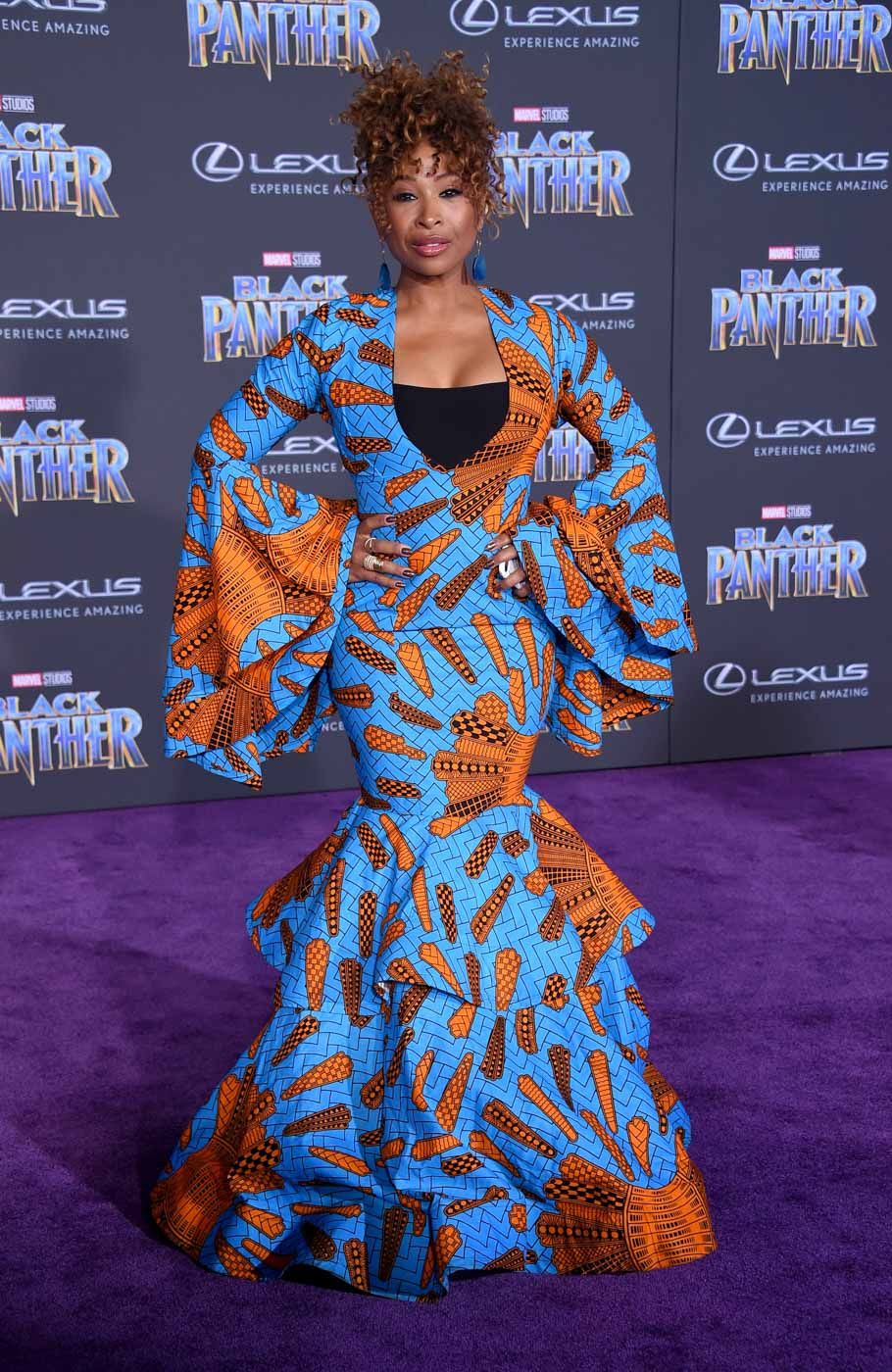 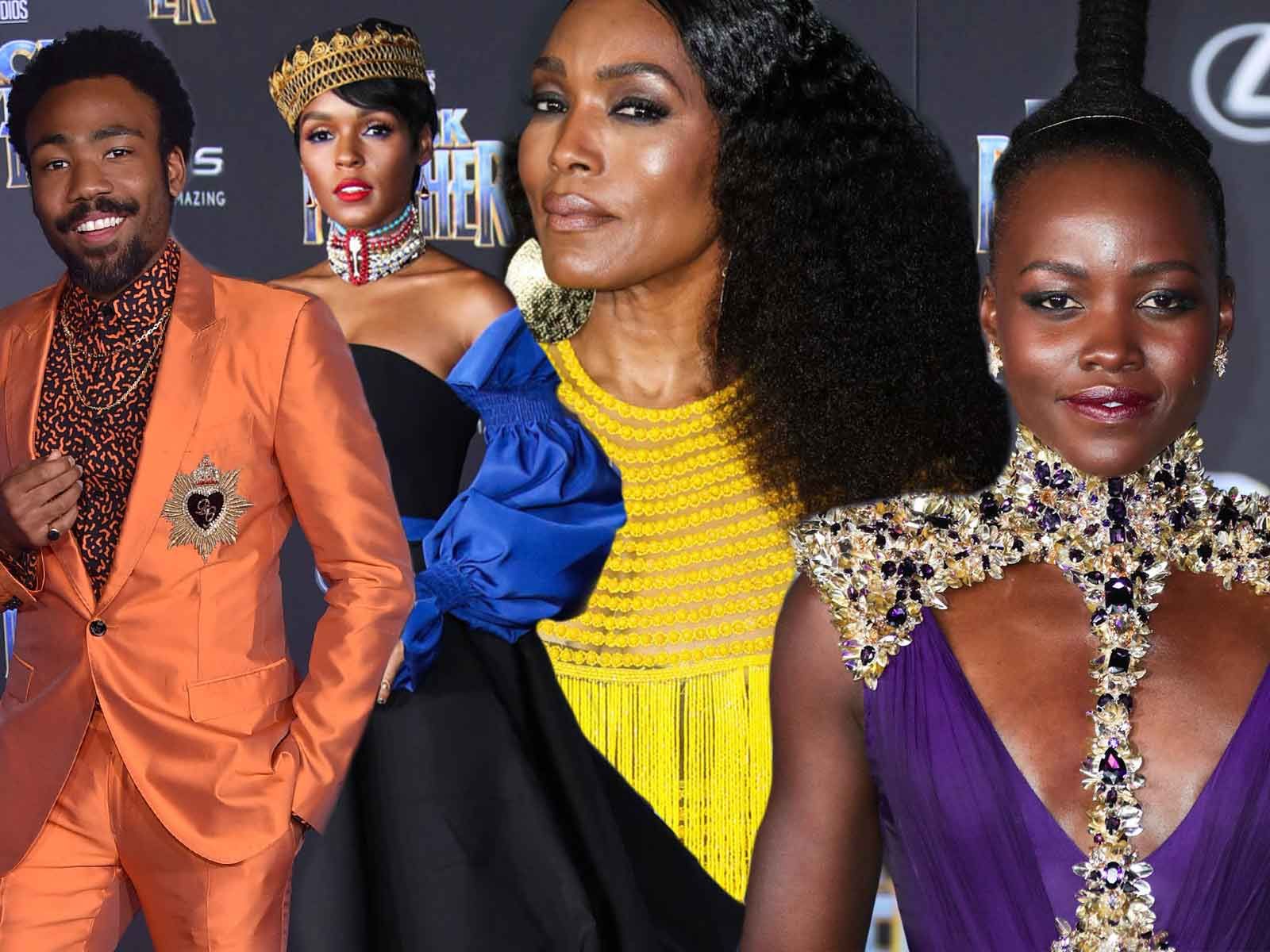