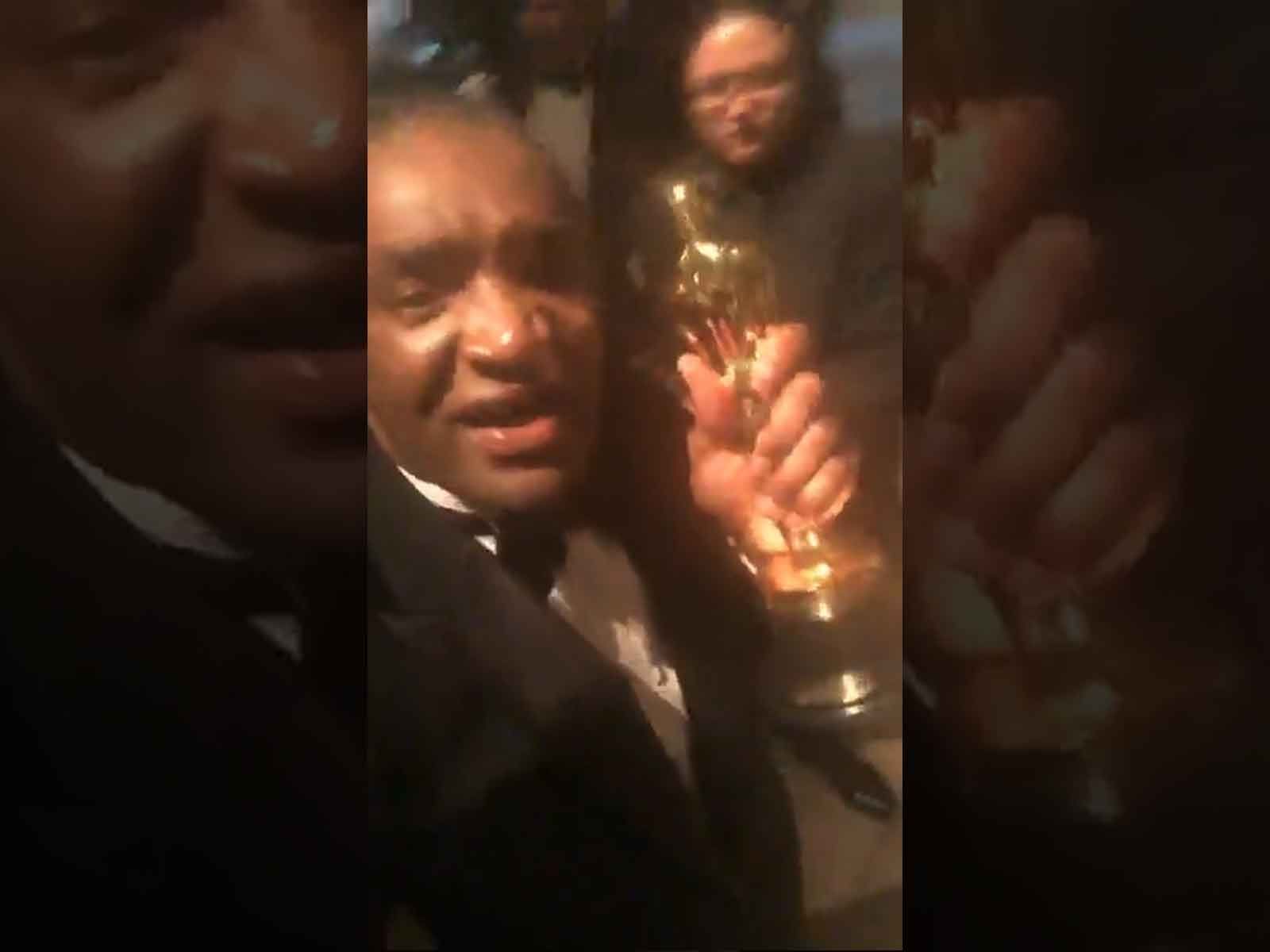 The guy who swiped Frances McDormand's Oscar had a longer night than most of the losers from the Academy Awards, because not only is he being booked on a felony, but he had to take a trip to the hospital before returning to jail.

LAPD sources tell The Blast the thief who stole McDormand's statue was immediately apprehended by security as he ran outside of the Governors Ball.

Even though McDormand allegedly asked that the guy be let off the hook, we're told it wasn't her decision, and cops arrested the man for felony grand theft.

Before he was officially booked, officials were made aware of a pre-existing medical condition the man had and he was transported to a hospital for an evaluation, and then eventually brought to the jail.

As we previously reported, a journalist at the event was able to get a photo of the guy. After the incident, McDormand's rep confirmed she was reunited with the statue and enjoying a late night meal at In-N-Out. 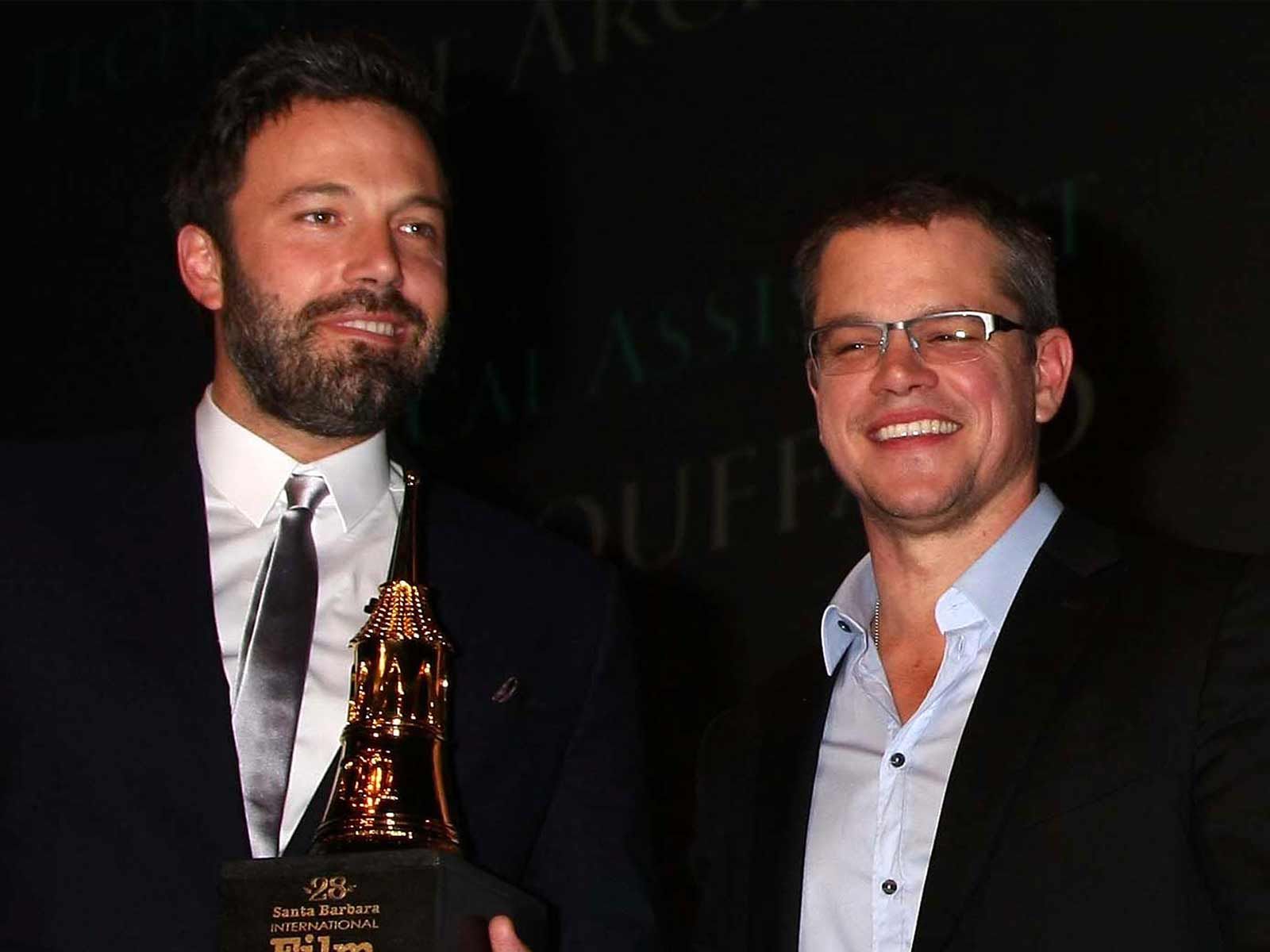 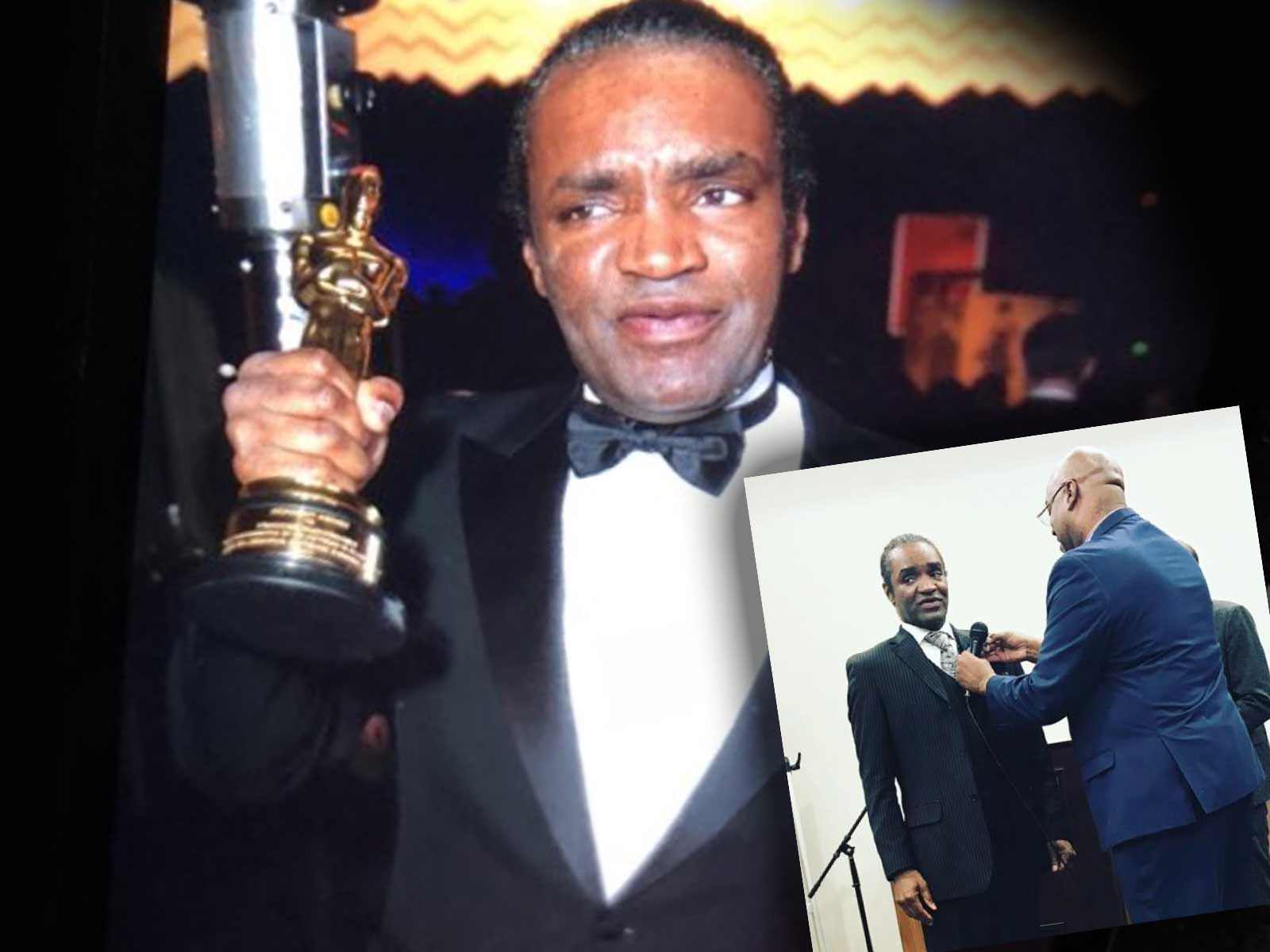 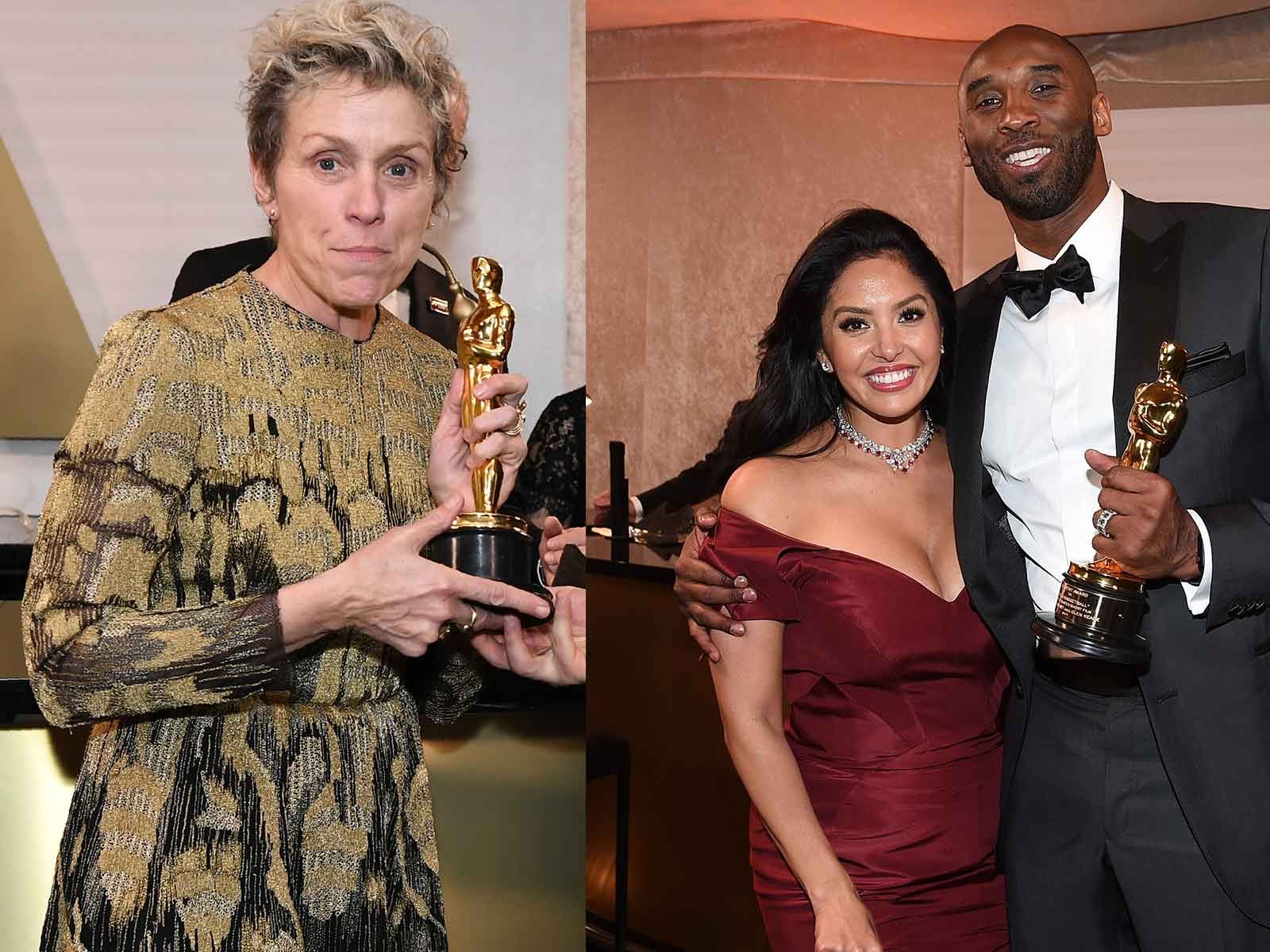 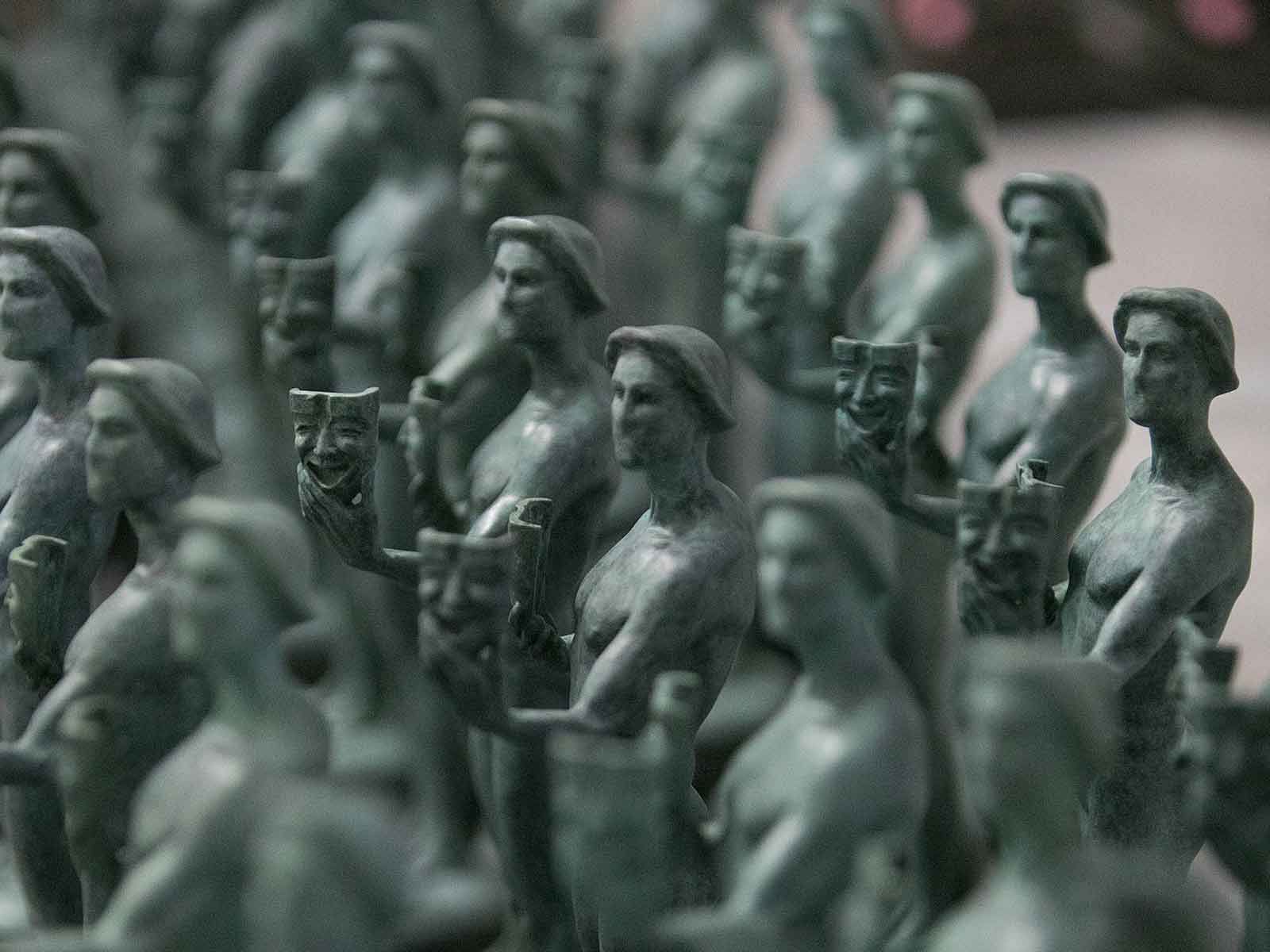