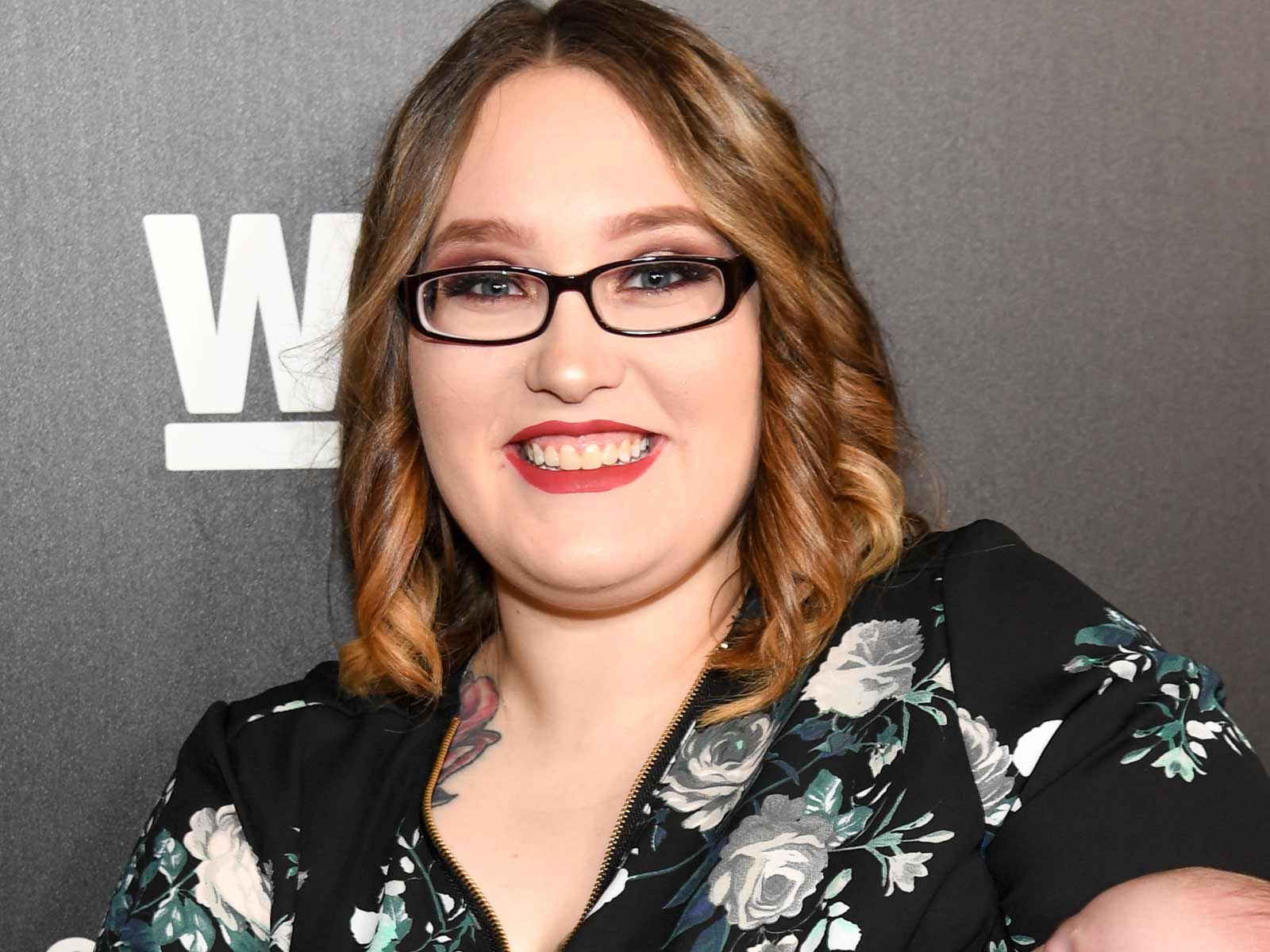 Lauryn Shannon (aka Pumpkin) had her car broken into last week and the list of items she had stolen includes two loaded firearms.

According to the Bibb County Sheriff’s Office in Macon, Georgia, several cars were broken into on March 22 in the parking lot of the Marriott hotel. Shannon's Nisson Xterra was one of the cars targeted.

Pumpkin, Mama June's second youngest child, told police she had two guns stolen from her car — both were Ruger P-Series handguns. She says the firearms were located in a holster that was stashed under her seat.

Both weapons, she said, were fully loaded. For those that didn't know, Georgia is not a traditional open carry state, however it is legal to openly carry a firearm without a permit in a motor vehicle.

A few other hotel guests had items stolen as well, most notably an Apple MacBook Pro (see above).

The police have no suspects at this time and the investigation remains ongoing. 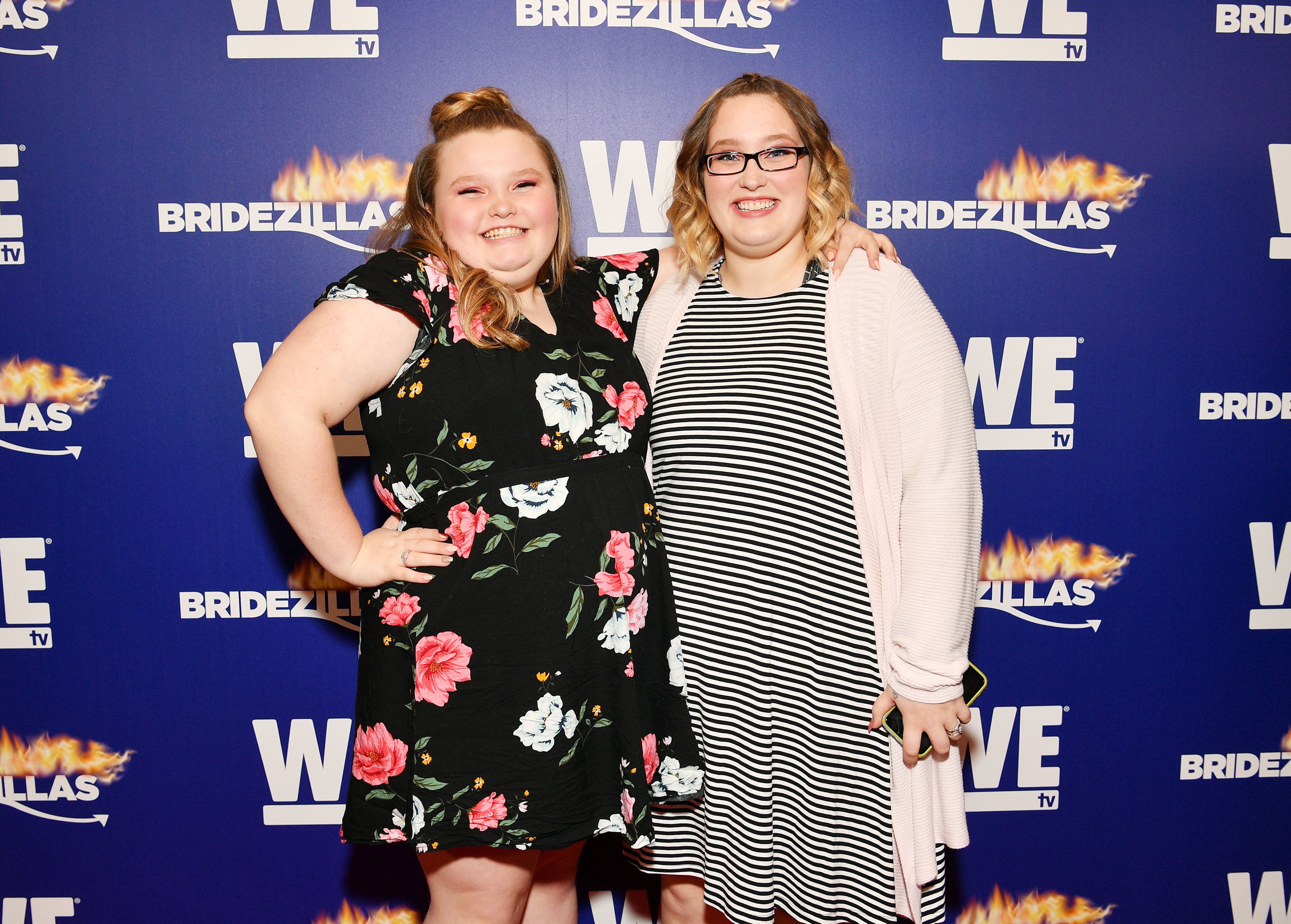 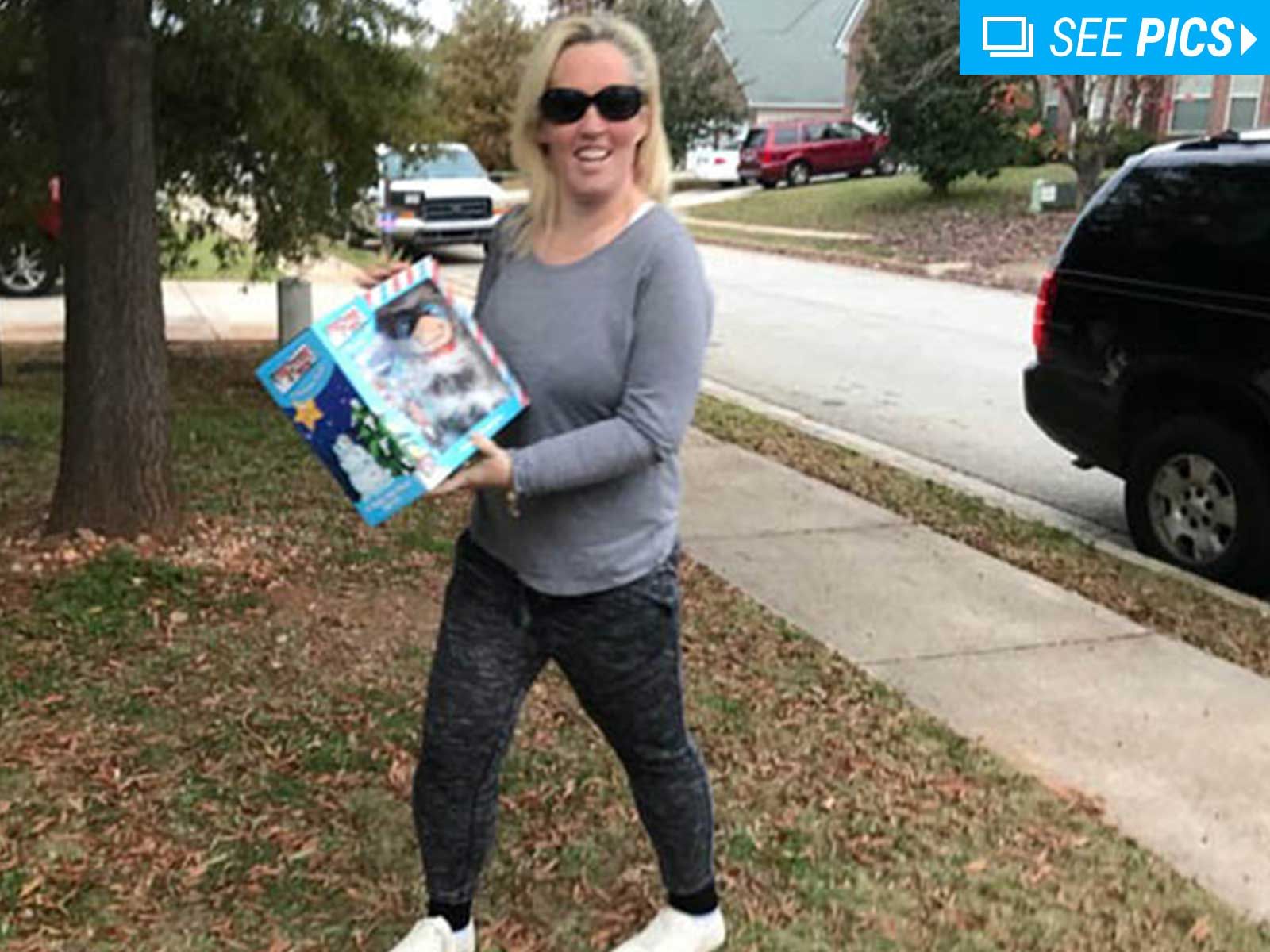