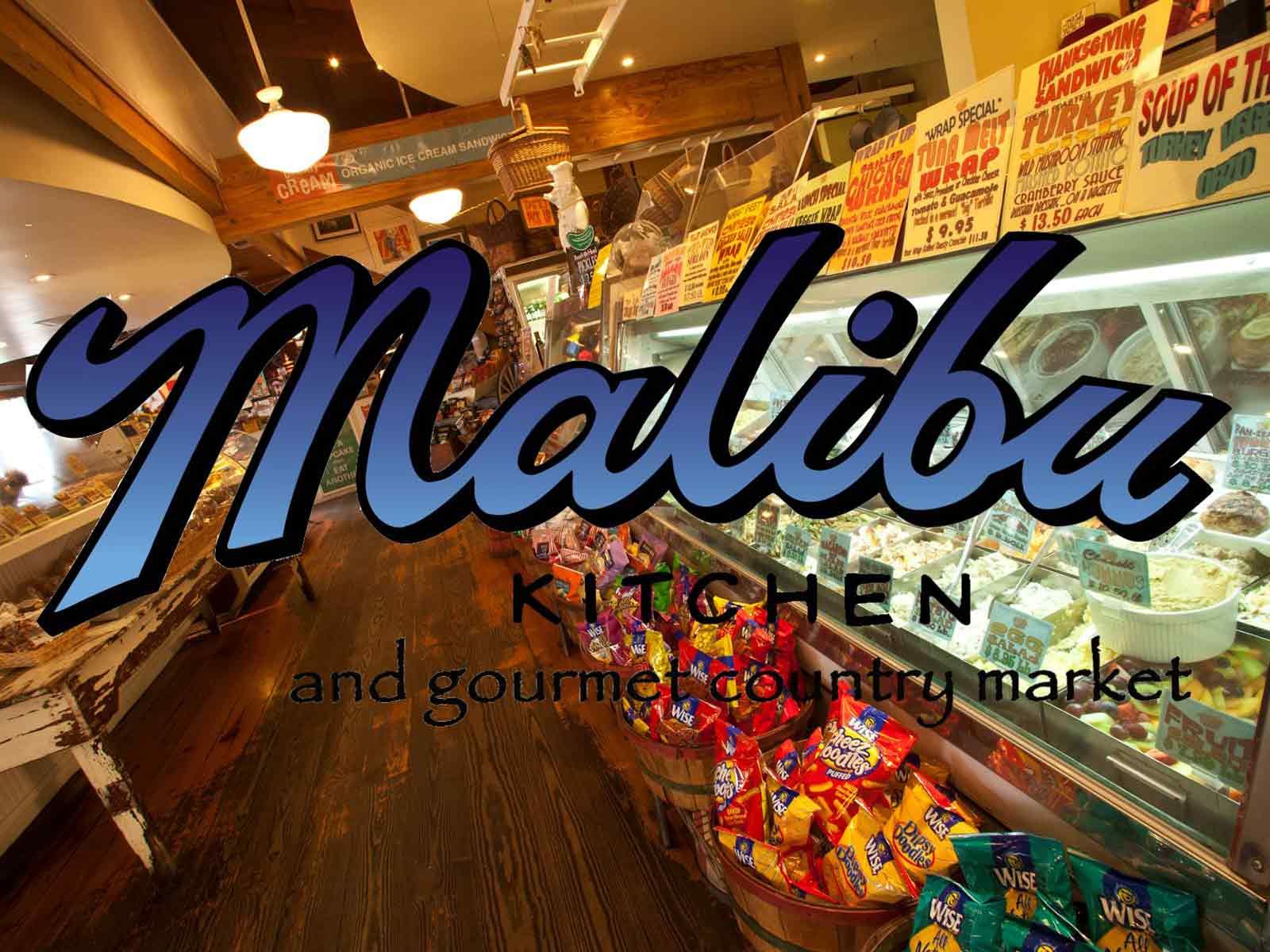 There's a war brewing in Malibu after a popular celebrity backed restaurant lawyered up and fired a legal threat to one of the most elite social clubs in town.

The fight is between Malibu Kitchen & Gourmet -- which is co-owned by Whoopi Goldberg, Barbra Streisand, Mel Gibson and John Mellencamp -- and the Soho House private member's club.

Malibu Kitchen, where you may find Jerry Seinfeld casually sipping coffee with Dick Van Dyke, claims the Soho House stole their name and used it for a new restaurant at The Ned hotel in London.

MK hired auspicious celebrity powerhouse attorney Perry Wander to fire off a legal letter to Soho owner Nick Jones that said the partners of the restaurant are "Extremely upset that you have intentionally stolen the Malibu Kitchen trademark which is famous, and has been in use for almost 20 years."

The letter continue, "Having travelled the world, our clientele has found our business name and marks in London and have notified us about it," and "My client has received a number of reports of actual consumer confusion ... We have not given you permission to use our name, Malibu Kitchen."

MK says the owners plan to go after an injunction to immediately stop using the name, collect monetary damages and also all attorney's fees.

The letter concludes with a stern warning that swift legal action will be taken if the parties cannot come to an "informal resolution."

The dispute is obviously bitter, but maybe Malibu Kitchen can provide some of their delicious chocolate chip cookies to soften the blow.