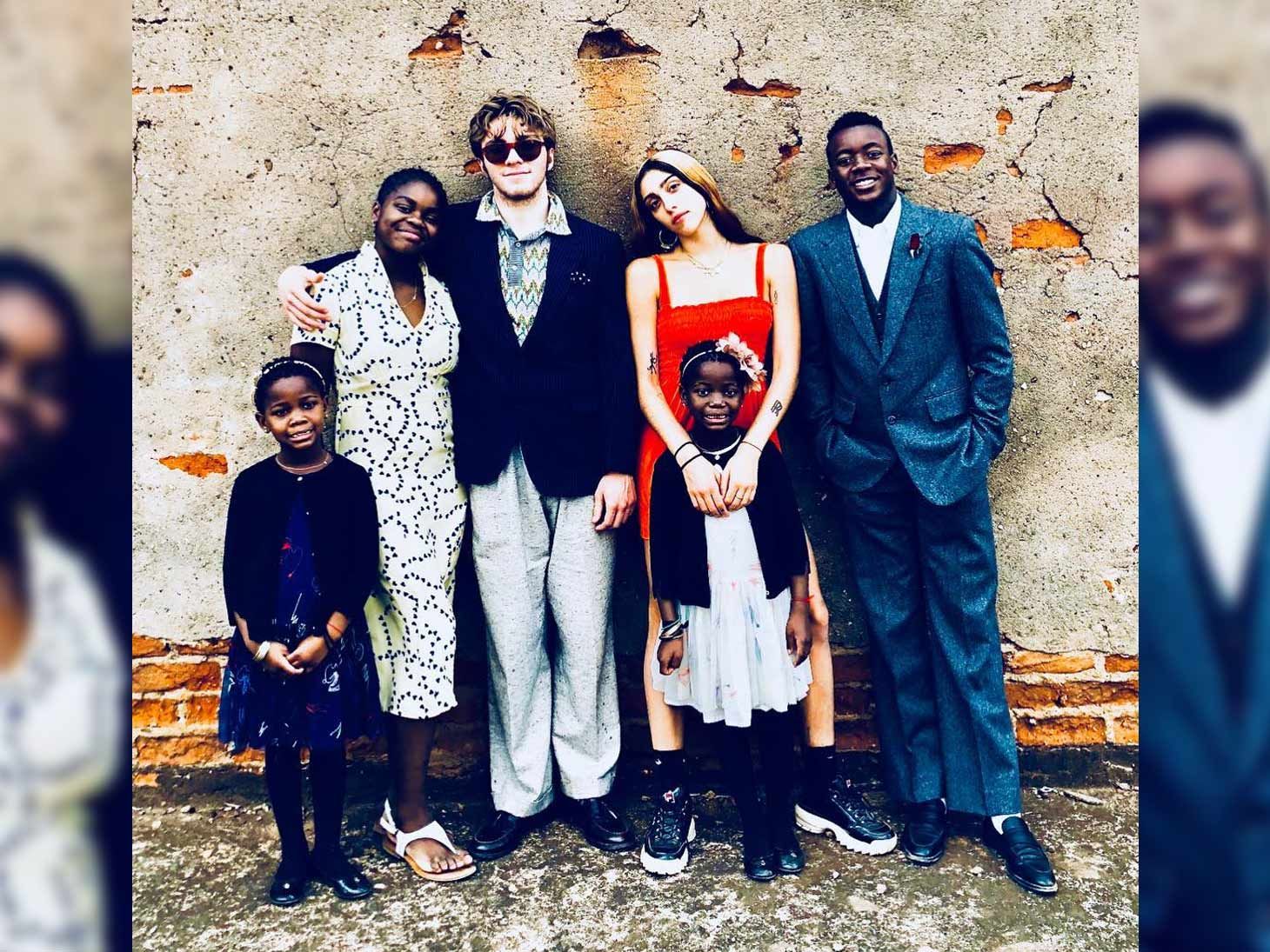 Madonna revealed what she is most thankful for on Turkey Day, showing a rare photo of all six of her children assembled for the holiday.

The Material Girl is spending Thanksgiving in Malawi, the African country where she has adopted four of her children. All six kids stood together and smiled while Madonna gushed, "What I am Most THANKFUL for!"

She explained, "My children have led me down roads and opened doors I never imagined I'd walk through. Fame, Fortune and Records Broken could never equal that which I treasure and value most."

It's unclear when the last time Mercy, Rocco, Lourdes, David, Stella and Esther were all seen together, and clearly Madonna was emotional over her entire brood together as one.

Later in the night, the family shared a video of the evening festivities, including a singing of Queen's "We Are the Champions." Madonna described it as the "Thanksgiving prayer." 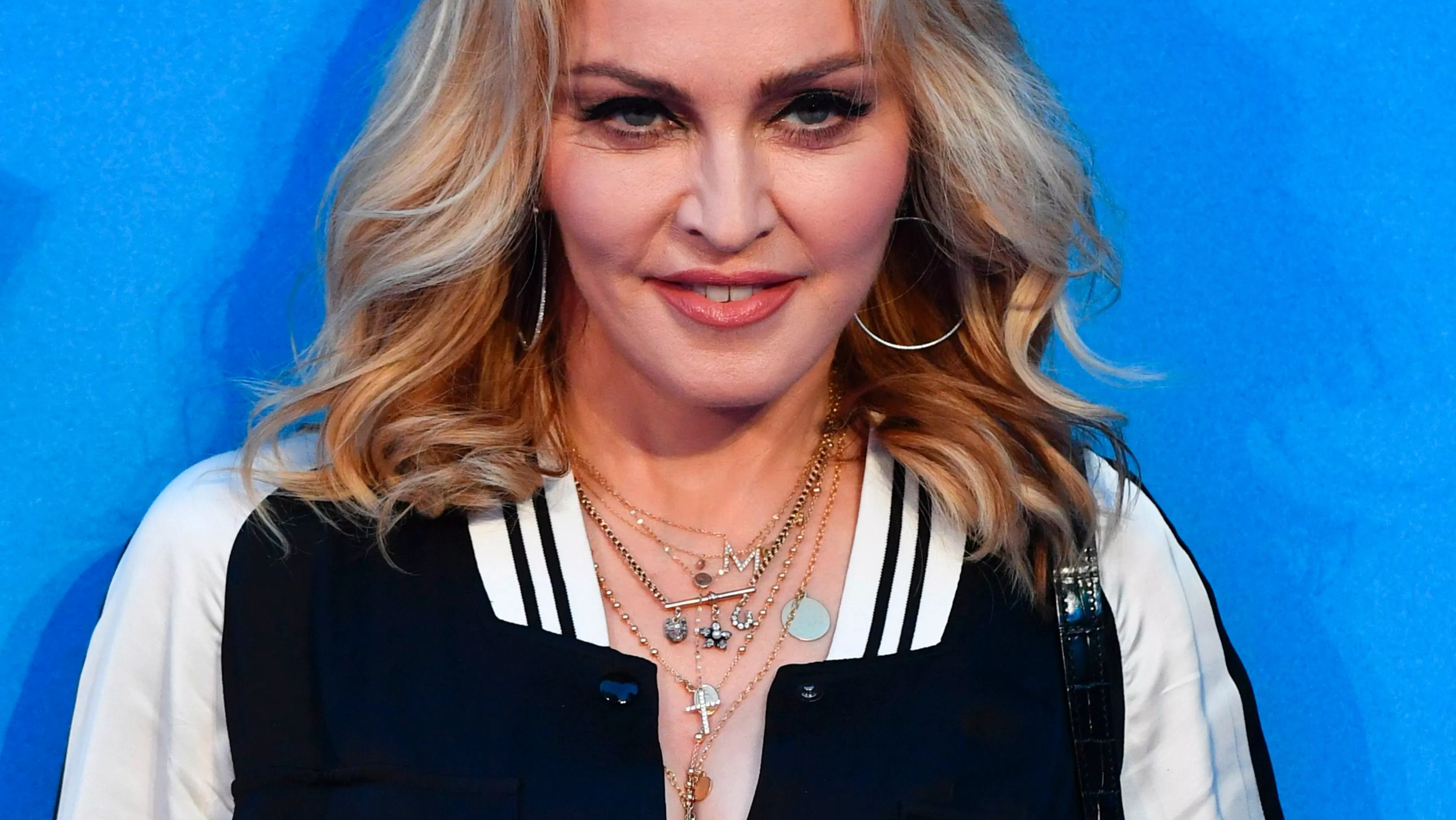 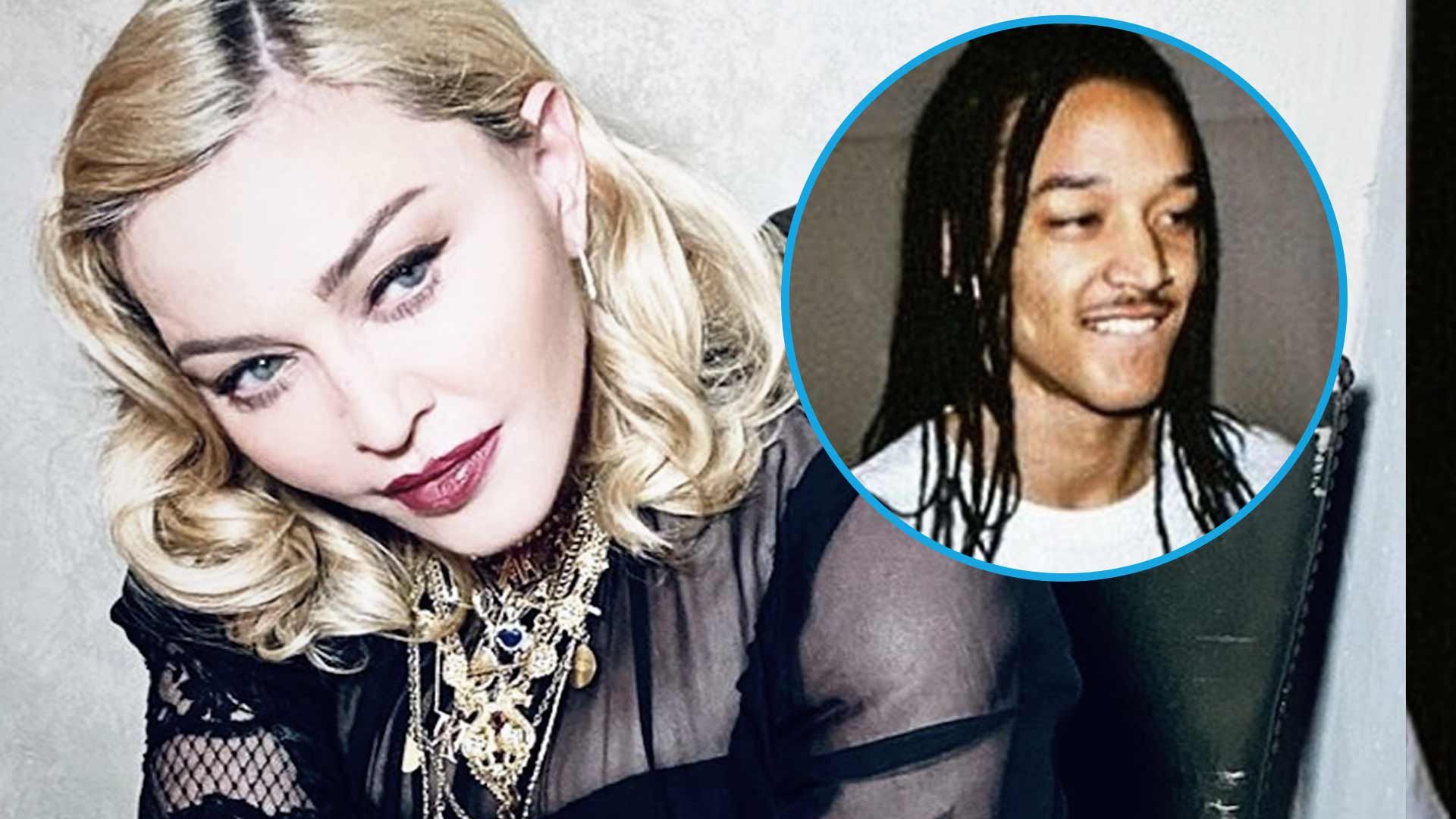 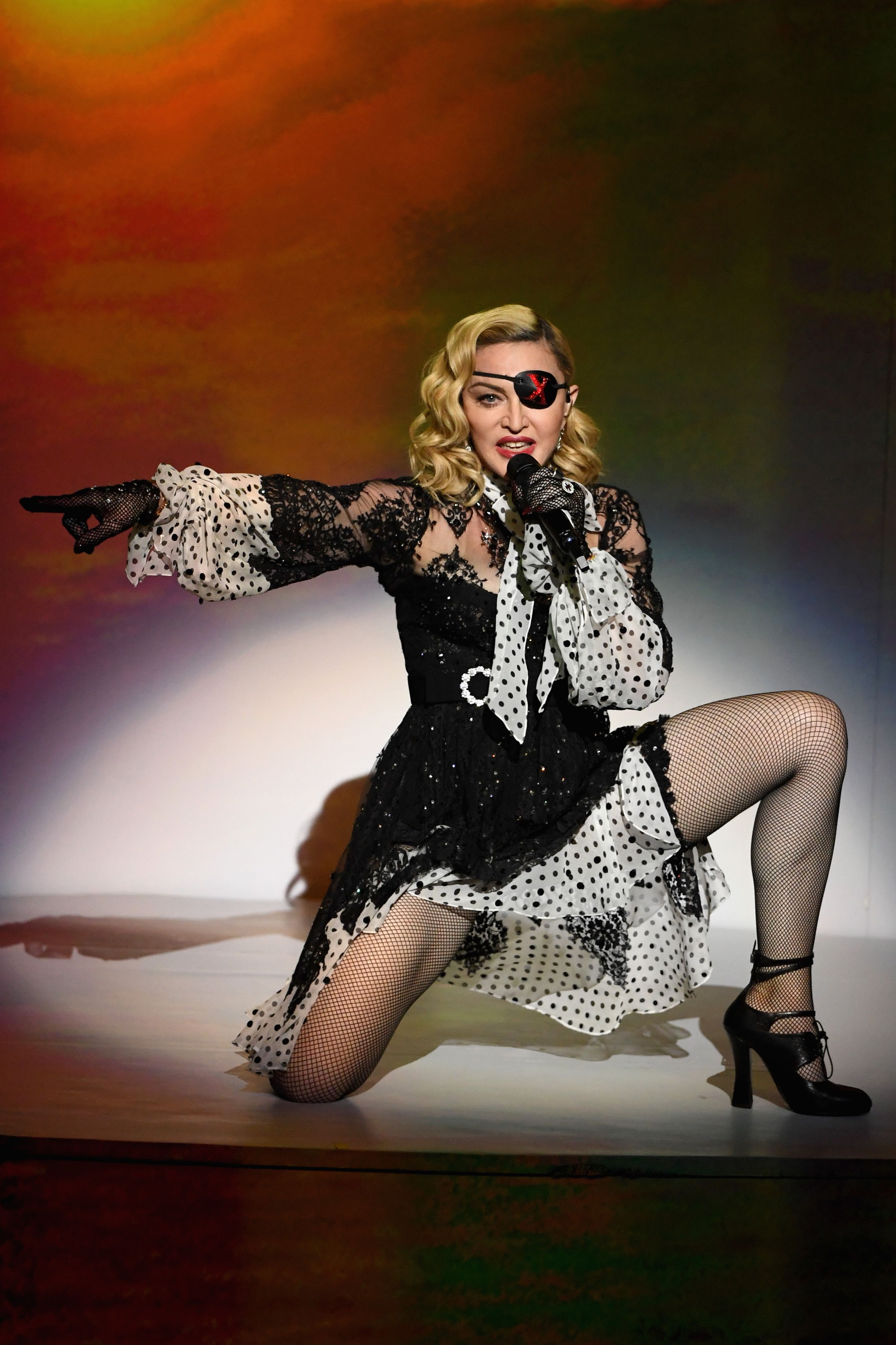 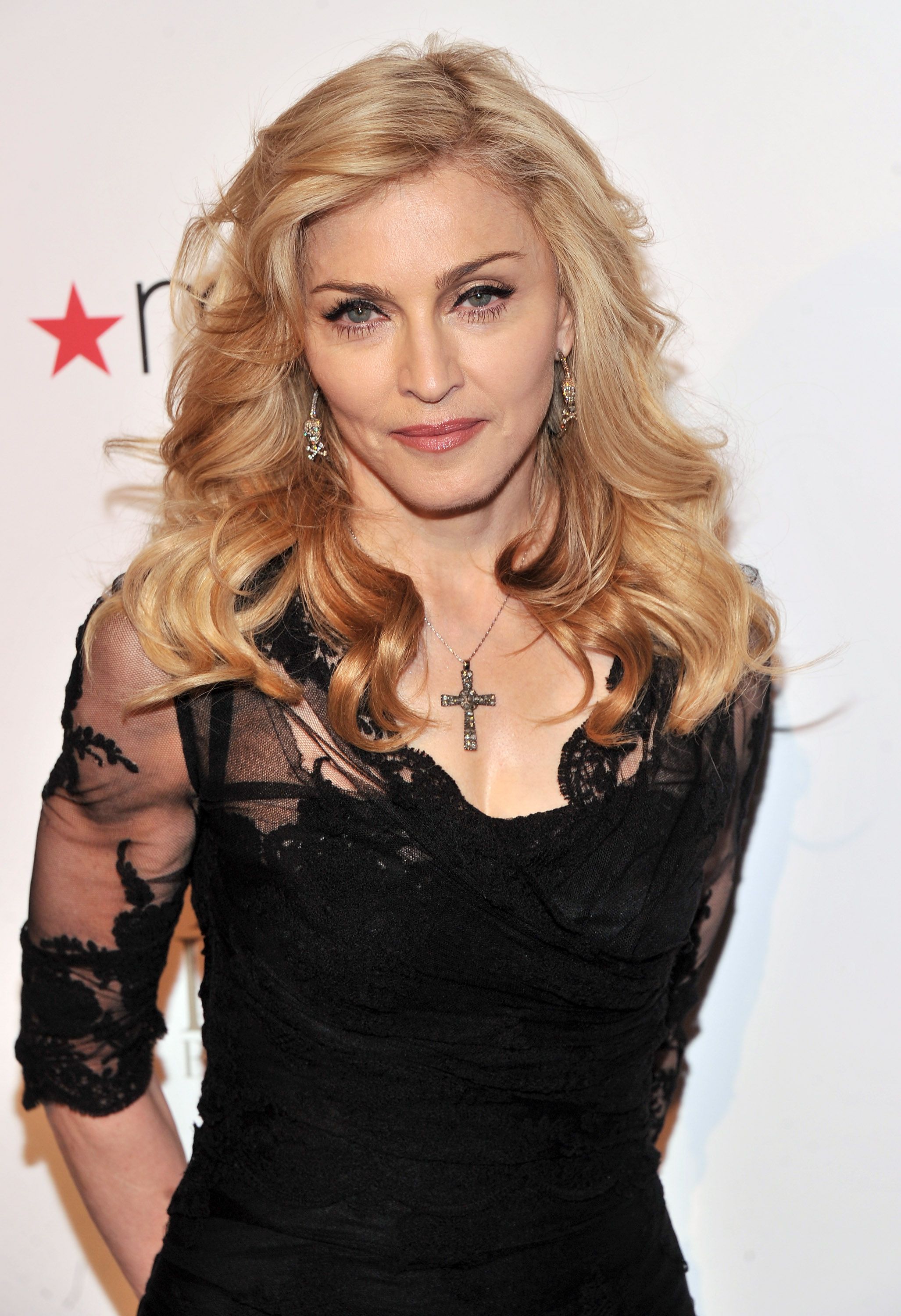 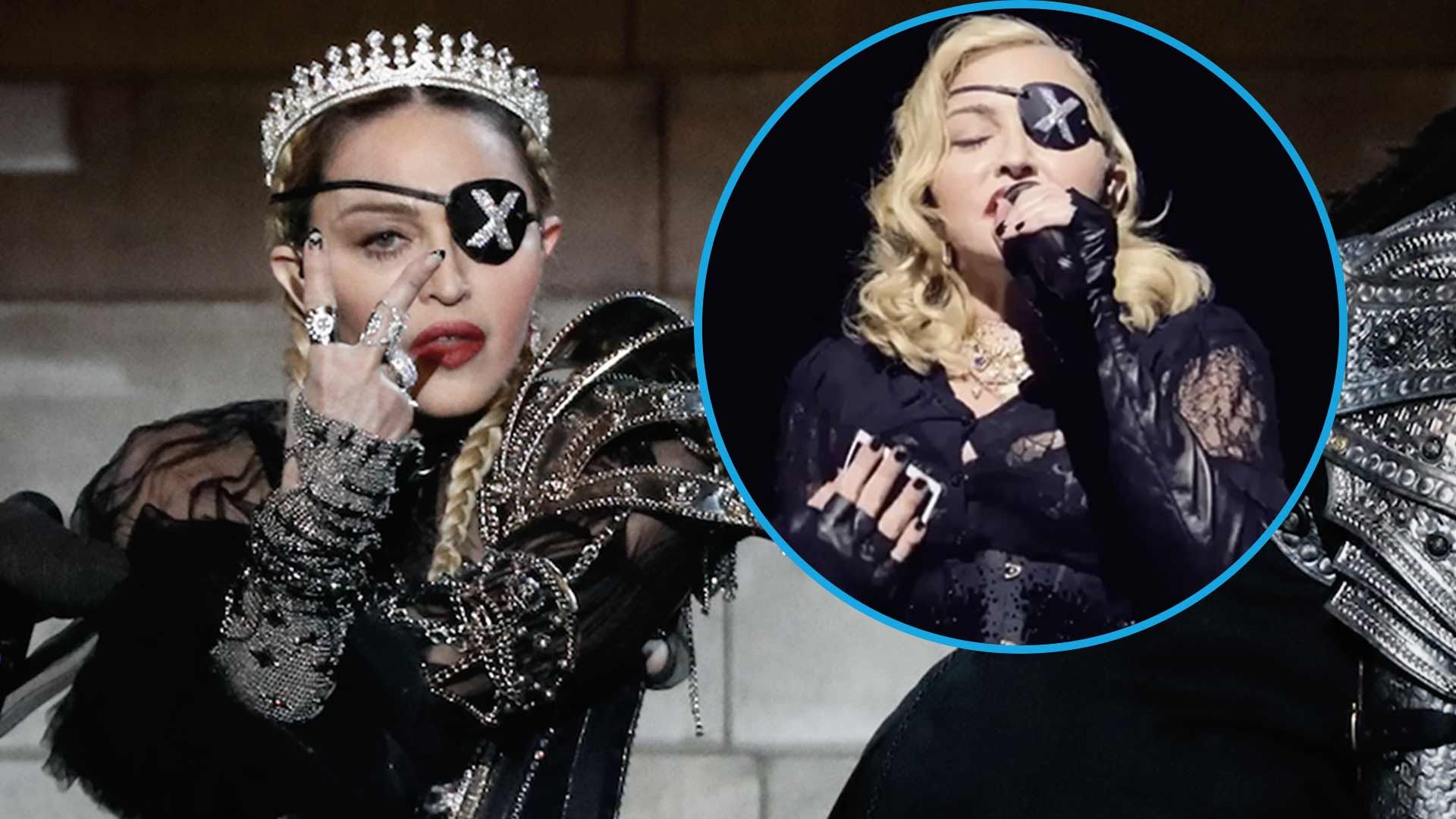 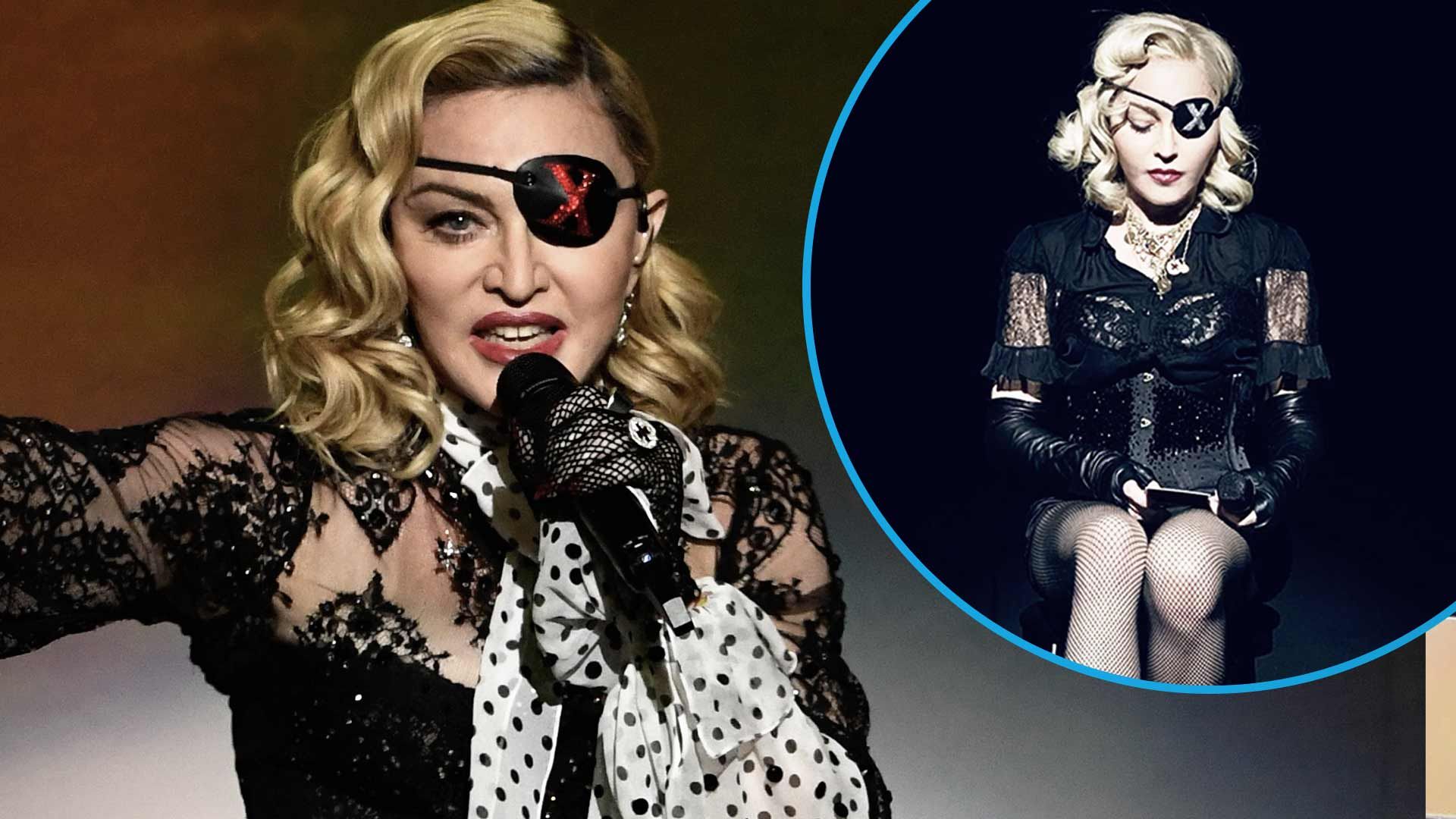