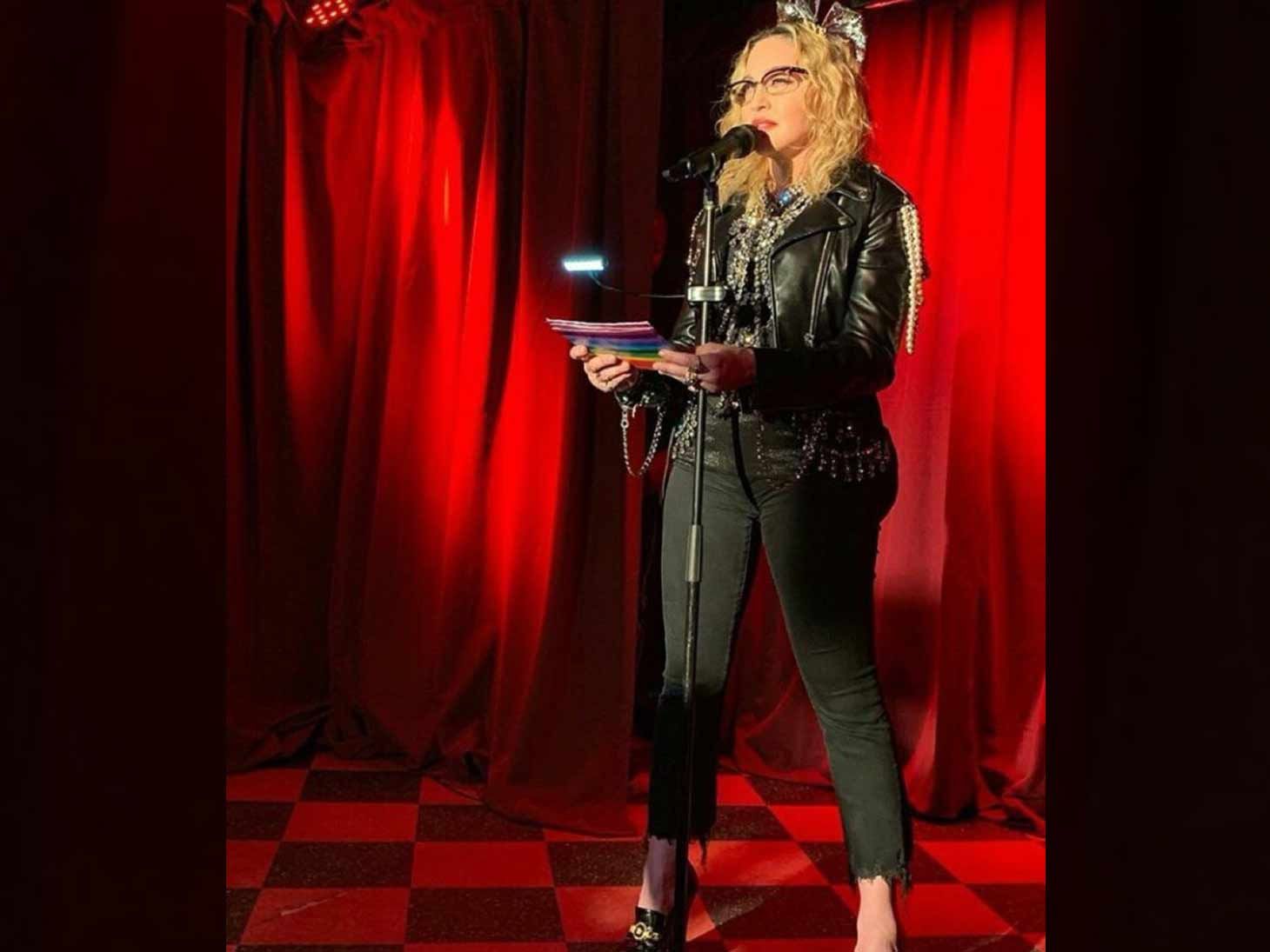 Madonna is tired of everyone being a pain in the butt over ... her butt, so she's finally responding to all the controversy.

The 60-year-old icon has been at the center of discussion after a trip to the famous Stonewall Inn in NYC left fans wondering if she had enhanced her booty.

Madge makes it clear she is, "Desperately Seeking No Ones Approval," adding, "And Entitled to Free Agency Over My Body Like Everyone Else!"

She does not say whether the rumors or true, but the point was made that the singer does not care about rumors.

For the record, we spoke with a few sources in the fashion world who strongly feel that Madonna's thickness was due to a butt pad that slipped out of place.

Fake booty or not, Madonna is letting everyone know where they can stuff their opinions. 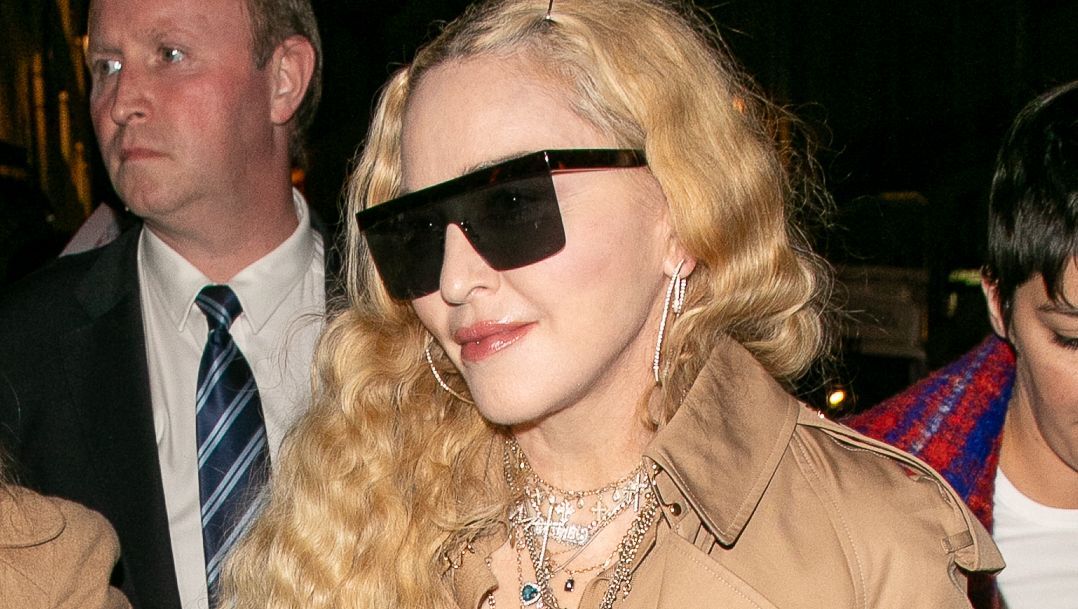 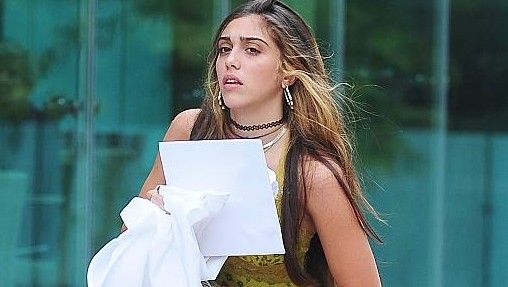 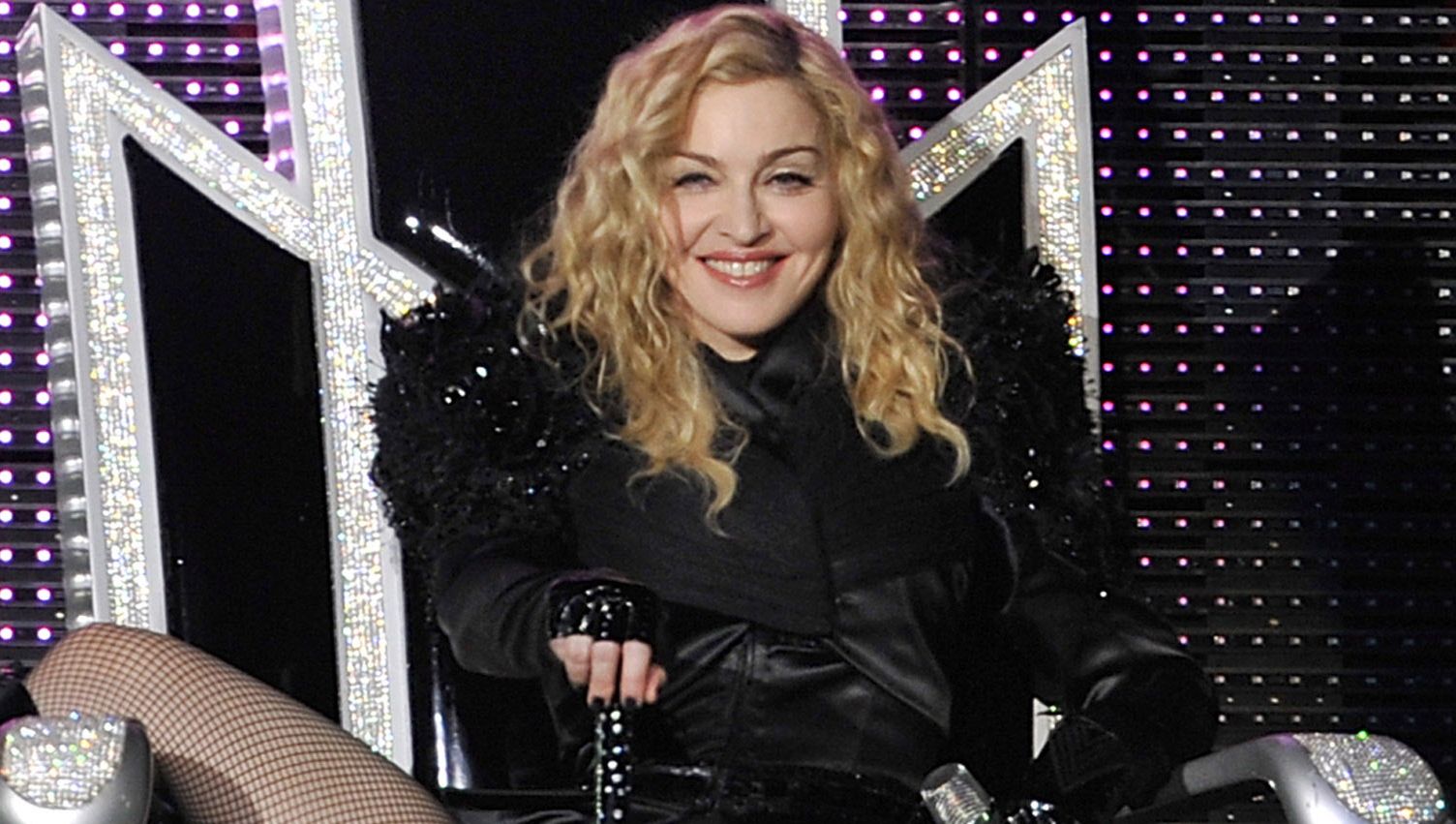 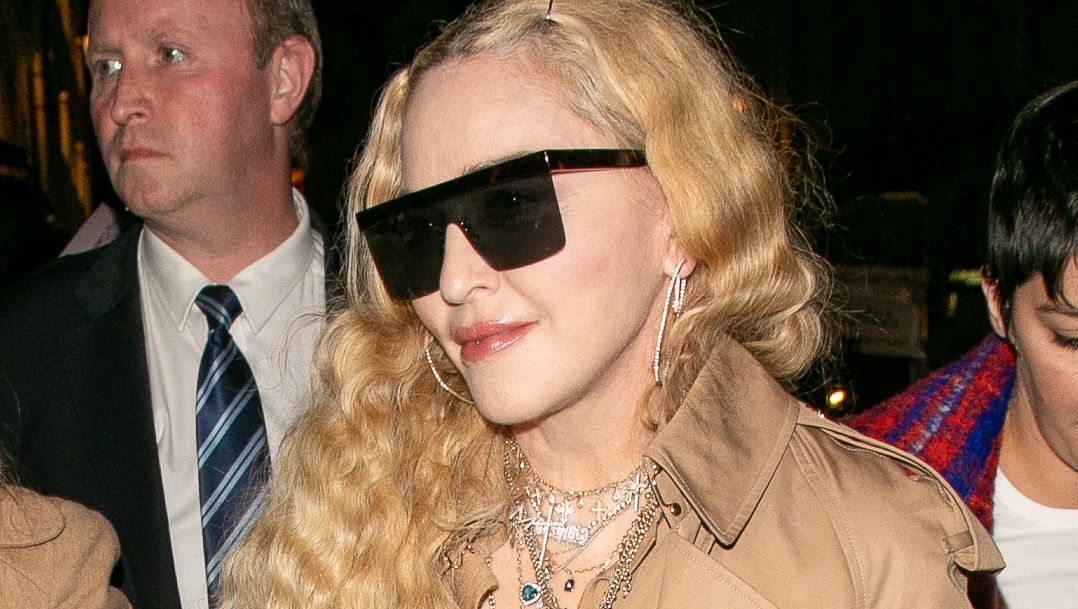 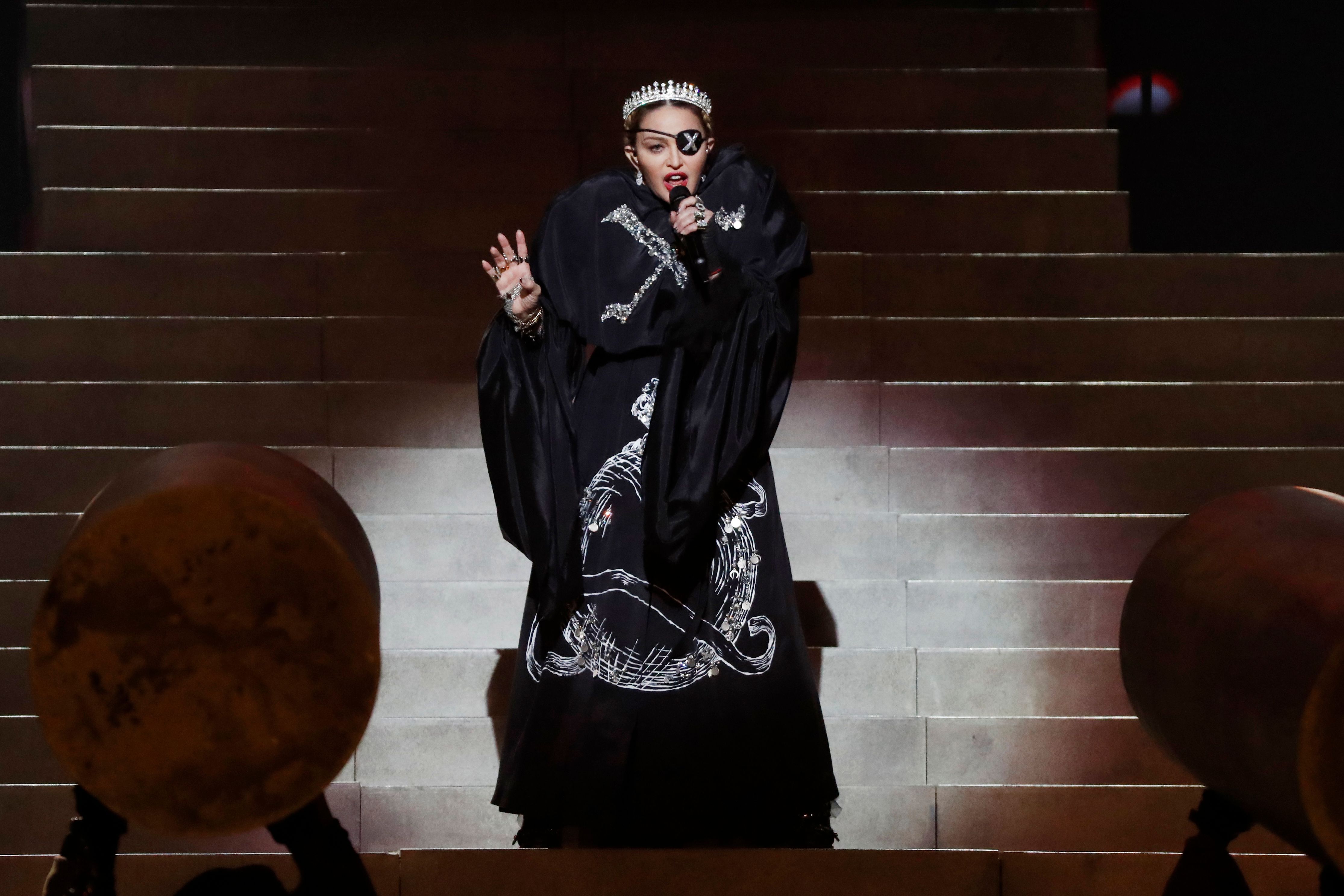 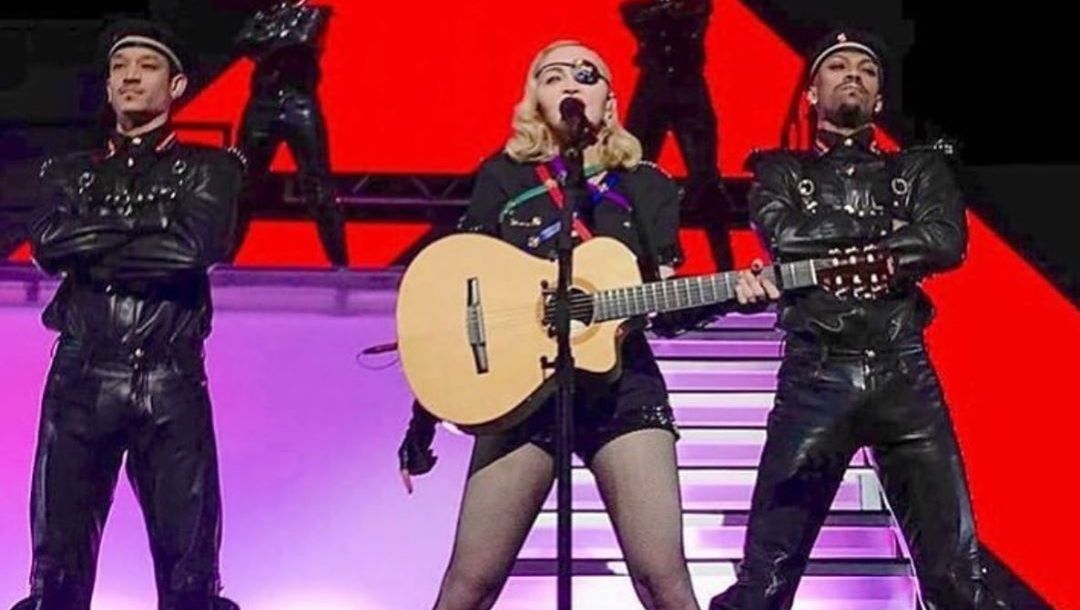 Madonna Is In 'Love' With Her 25-Year-Old Backup Dancer