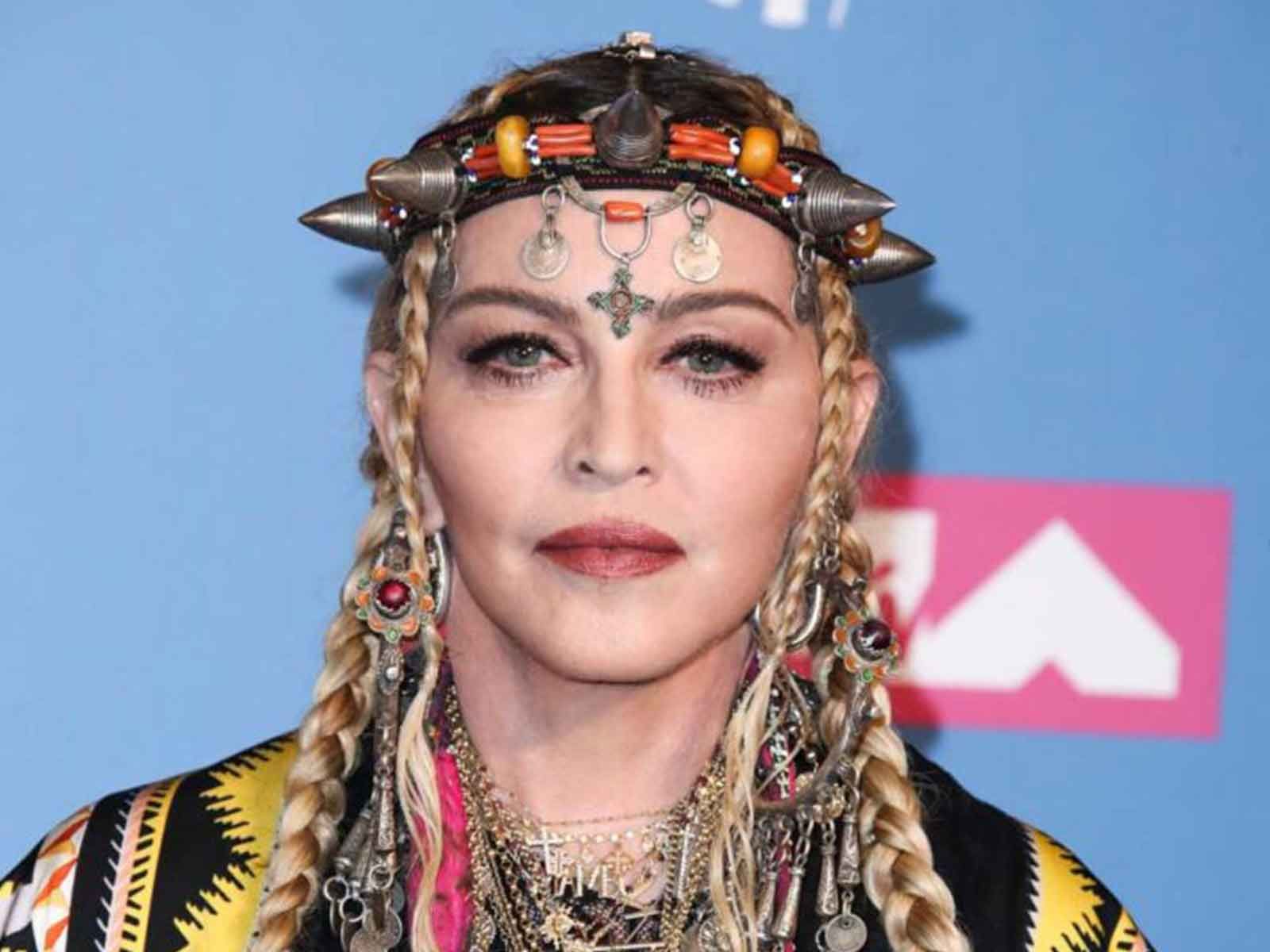 Madonna is responding to the critics who roasted her Aretha Franklin tribute at the VMAs, saying she didn't intend to deliver a tribute at all ... whatever that's worth.

The singer issued a statement on social media Monday morning, clarifying the bizarre speech she gave about the Queen of Soul before presenting the Video of the Year award.

Madge says her words weren't intended to be a tribute but, rather, MTV had asked her to "share any anecdotes I had in my career connected to Aretha Franklin! I shared a part of my journey and thanked Aretha for inspiring me along the way."

She says a two-minute tribute would've been "impossible," adding that people are too quick to judge and have short attention spans.

In case you weren't paying attention, Madonna got heat Sunday night after declaring "Aretha Franklin changed my life" and diving into a roundabout, Madonna-focused monologue on how singing Franklin's "You Make Me Feel (Like a Natural Women)" landed her the gig that launched her singing career.