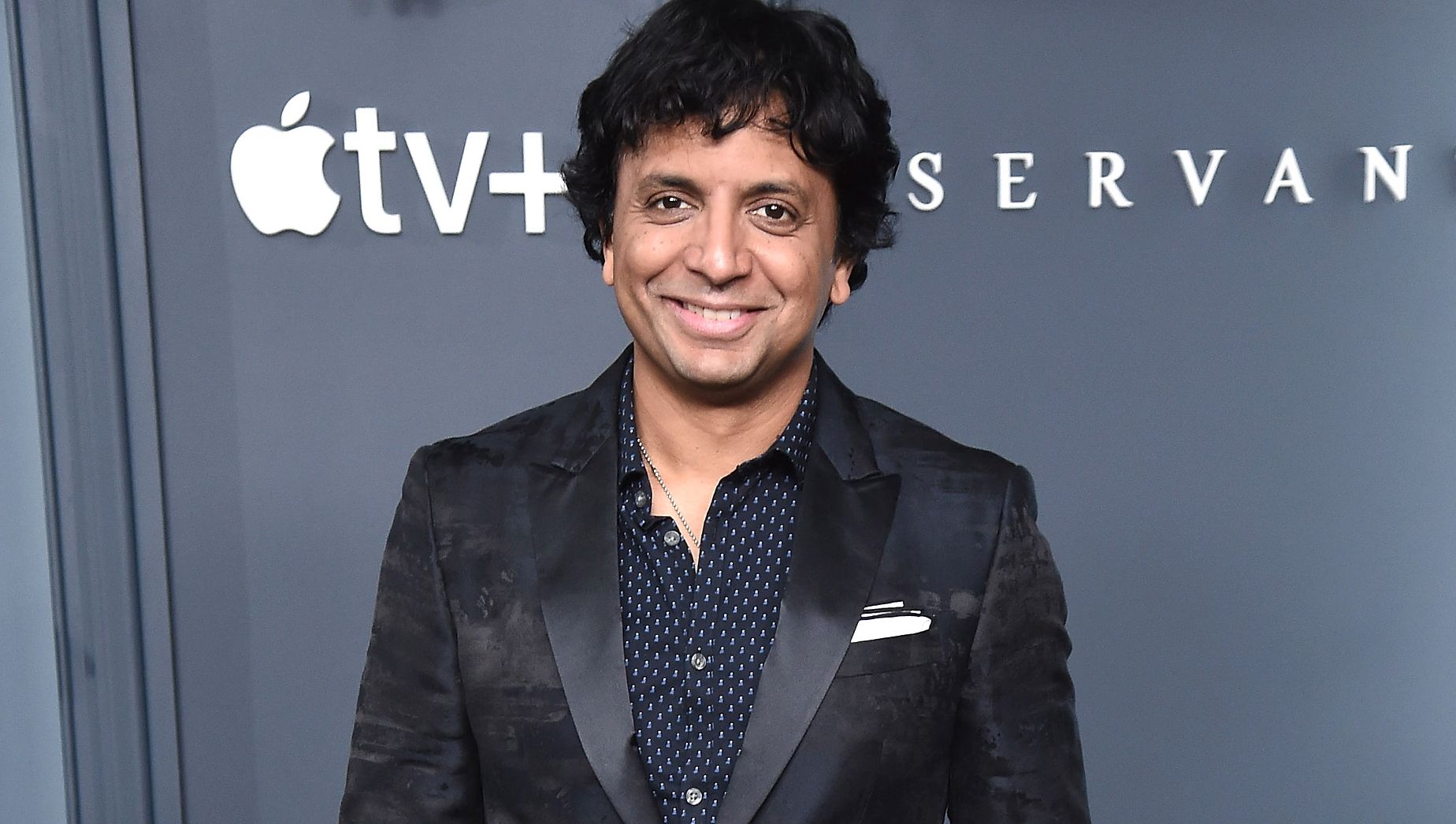 M. Night Shyamalan has been slapped with a federal lawsuit accusing him of ripping off his Apple show “Servant.”

According to court documents obtained by The Blast, director Francesca Gregorini is suing the director, Apple Inc and show producers.

The suit states, “Mr. Shyamalan has gone so far as to appropriate not just the plot of Emanuel—but also its use of cinematic language, creating a substantially similar feeling, mood, and theme.” The director says her film, “tells the story of a troubled and withholding 18-year old girl, newly hired by a white, sophisticated, privileged yet gracious, mid-30’s, first-time mom—to help care for her new baby.

Further, “Shockingly, this plot description of Emanuel could just as easily be applied to Servant, made six years later. And that’s just the beginning of the commonalities between the two works. These similarities include not just parallel plot points, but also strikingly similar—and highly idiosyncratic—characters, scenes, directorial choices, and modes of storytelling.” 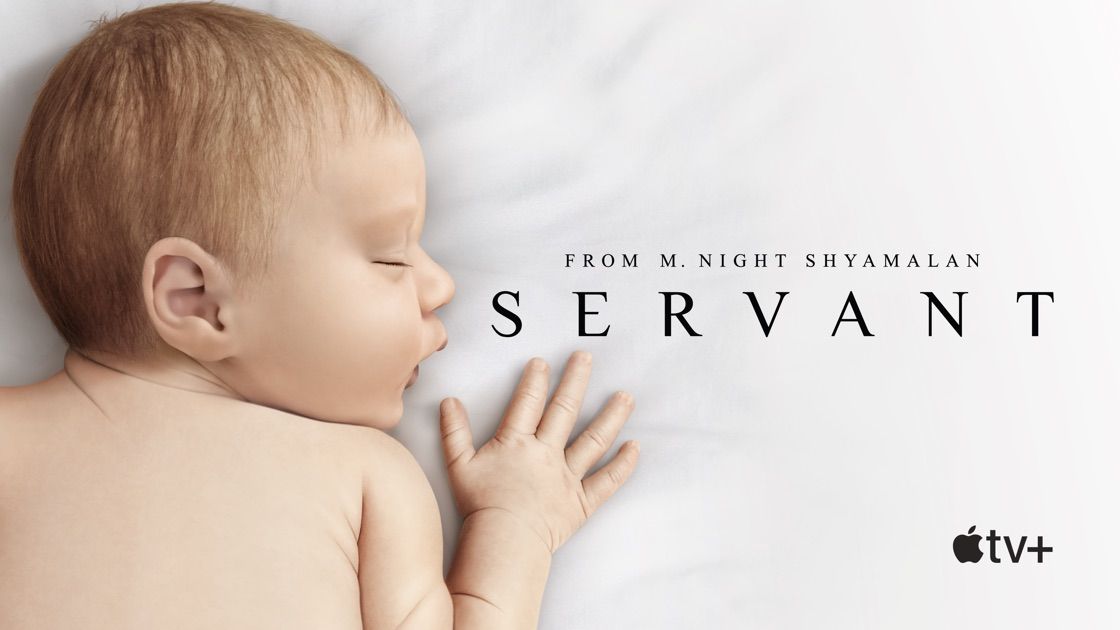 M. Knight’s show is described, “Servant follows a Philadelphia couple in mourning after an unspeakable tragedy creates a rift in their marriage and opens.”

The director trashes M. Knight’s show saying, “Servant tells a substantially similar story, in a substantially similar manner, using substantially similar tools of the trade. But what is equally damaging and disturbing to Ms. Gregorini is a layer added to Servant by its all-male team of creators and producers (including creator and writer Tony Basgallop, and executive producer/director M. Night Shyamalan), in which this female-centric story is sometimes seen through the eyes of two men—who watch and comment on the women’s “insanity” while pounding tequila shots and pondering whether the nanny is “fuckable.”

She claims, “Defendants have arrogantly dismissed Ms. Gregorini’s protests by vaguely claiming that Servant was in development long before Emanuel was made, and that any similarity is a coincidence. Indeed, Mr. Shyamalan and Mr. Basgallop implausibly claim they have never seen Emanuel—apparently not even curious enough to watch after hearing Ms. Gregorini’s objections. Worse, Apple has brought stonewalling to a new level by simply referring inquiries to Mr. Shyamalan’s lawyer (who in turns says he cannot speak for Apple).

Gregorini is suing for unspecified damages, all profits Apple made from the show and an injunction against the defendants from further distributing “Servant”.