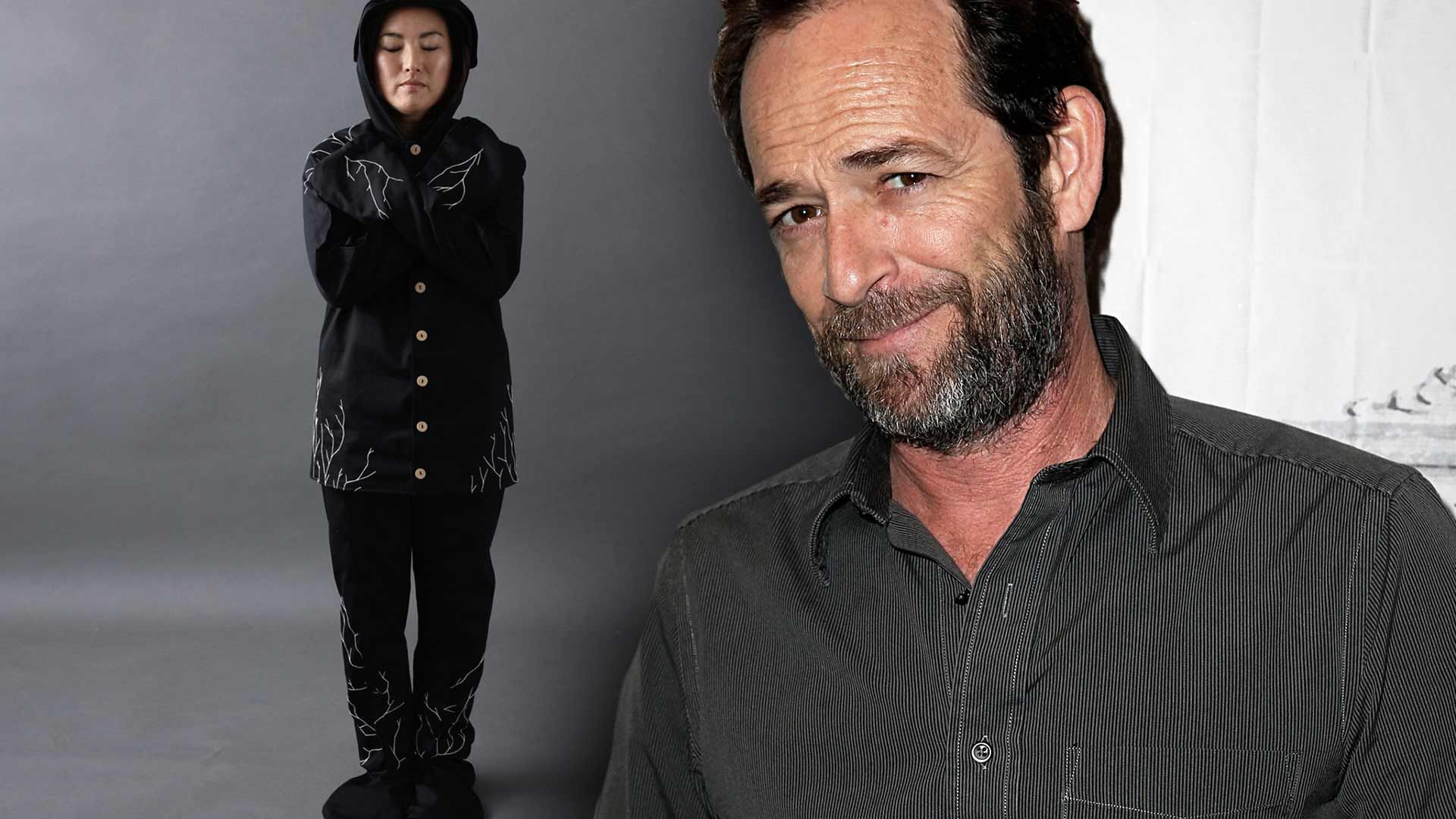 Luke Perry's family opted for a much more financially and environmentally sound burial process for the "Beverly Hills, 90210" star, and only had to drop $1,500 to satisfy Perry's last wishes.

The Blast spoke with Jae Rhim Lee, the Founder and CEO of Coeio, who has developed a mushroom burial suit to help a human body easily decompose back into the earth in a natural way.

Lee says Luke's family actually put in the order online for a $1,500 burial suit and then had reps reach out to let them know the order was for the 52-year-old star, who had passed away from a stroke. She then personally handled the order to make sure everything went smoothly.

We're told the idea of the burial suit, which is stuffed with fungi that utilize the natural toxins released from the body and human tissue after death, was extremely appealing to Luke, and his family are hoping the star's death will help bring awareness to the burial option.

Lee says she was invited by Luke Perry's family to attend his private memorial service in April, and spoke about the suit. She stressed that discussing the burial suit actually "opens the door to talk to your family" about death.

As we reported, Luke was buried on his family farm in Dickson County, Tennessee, and we're told his family was initially worried about the mushroom burial suit properly decomposing in the rocky soil at the farm.

We're told even though the soil is rocky, it is moist enough to activate the bio-mix in the suit and begin the decomposition process, which could take anywhere from a few months to a few years. Lee wouldn't reveal the mix of mushrooms that are placed in the suit, but did say it is a variety of species.

As for how he was actually buried, we're told Luke's body was placed on a board once he was inside the suit, and his body was lowered into his final resting place.

The end result is that Luke's body will be transformed into vital nutrients and fed back into the Earth.