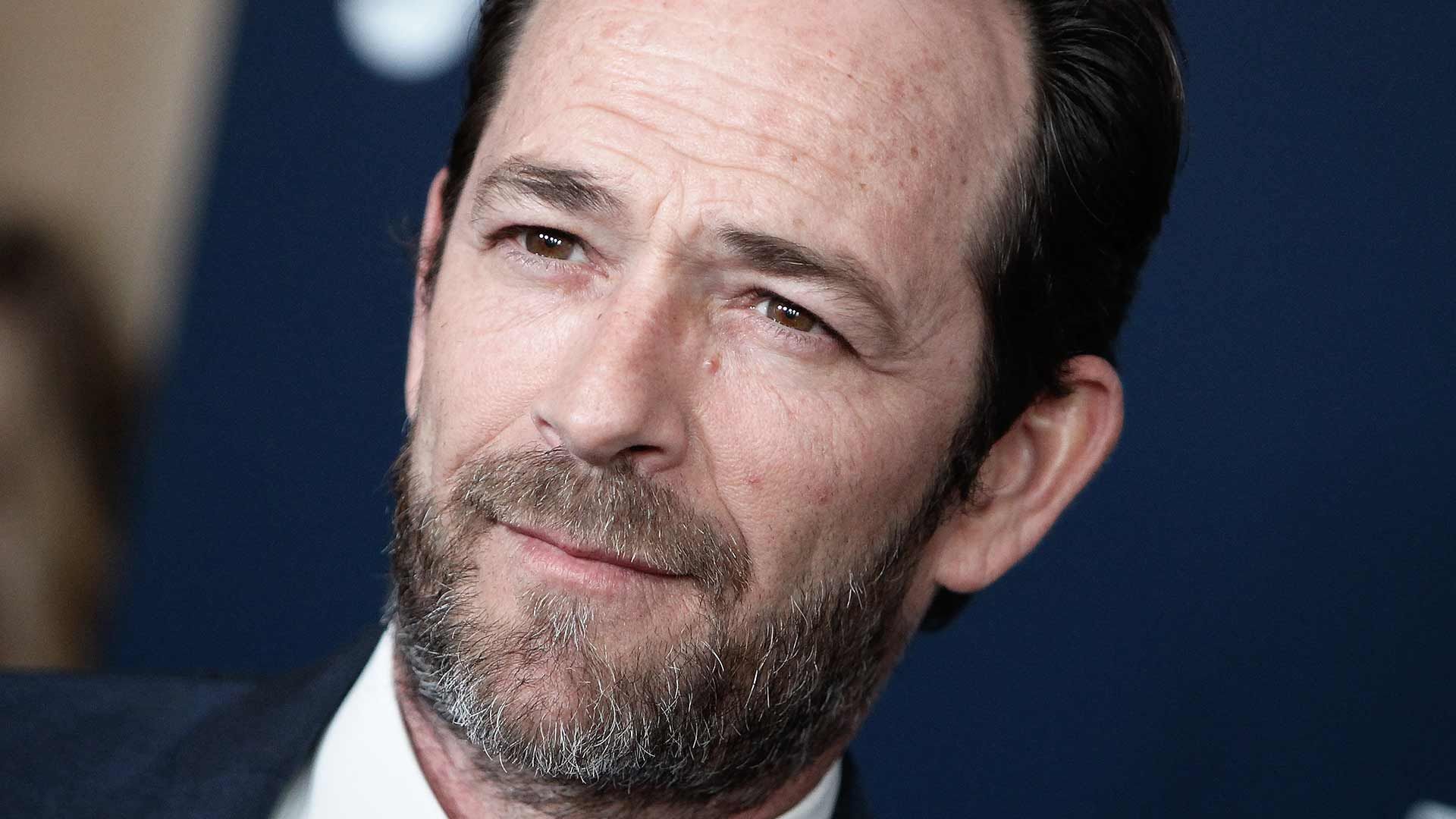 Celebs React to the Untimely Passing of Luke Perry

The news of the death of Luke Perry sent shockwaves throughout Hollywood, leading many stars to express their condolences on social media.

Not long after his passing, many stars took to Twitter to pass along their feelings.