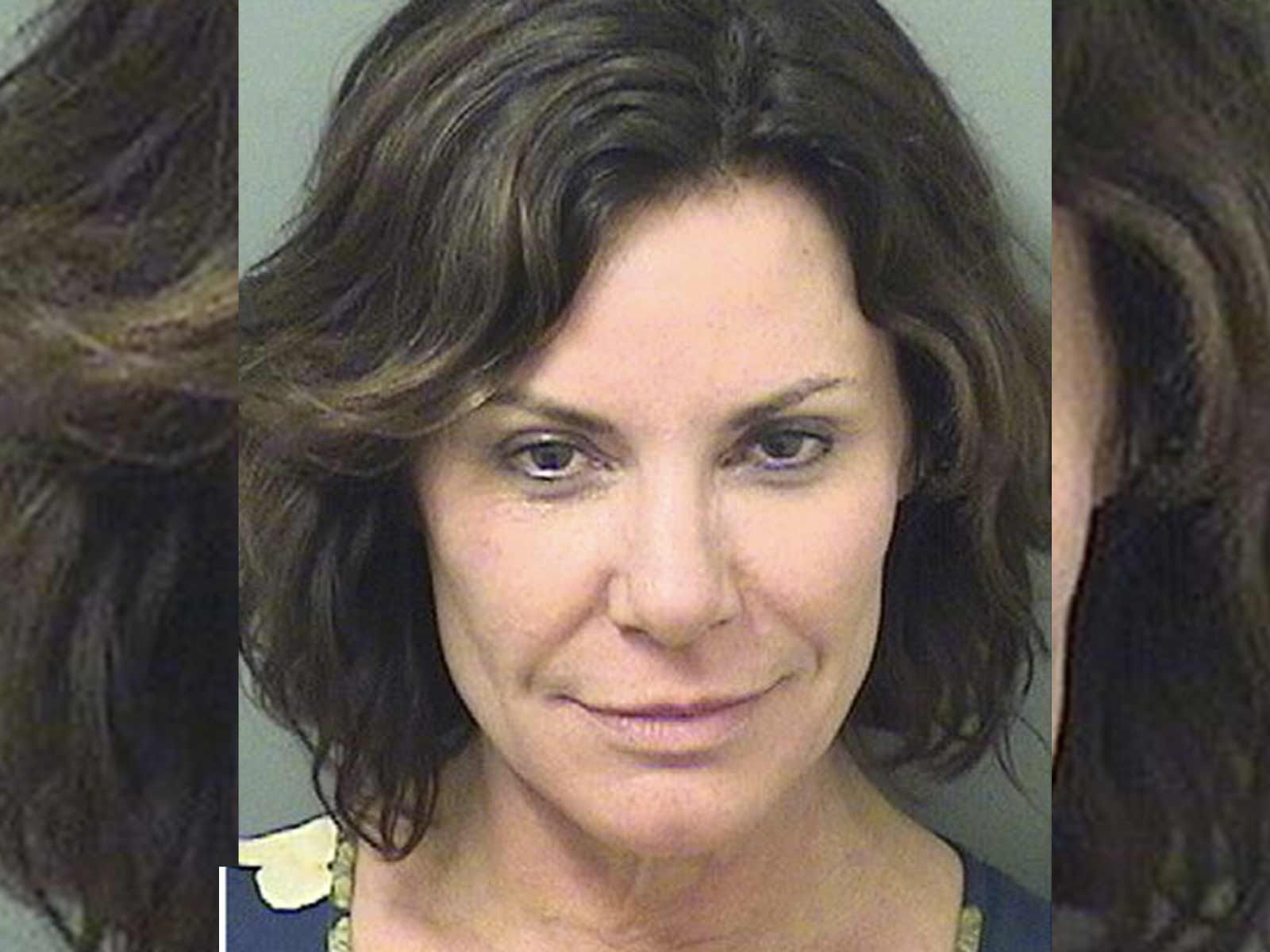 “Real Housewives of New York” star Luann de Lesseps will not have to do any jail time for her arrest for allegedly punching a cop last year.

According to court documents obtained by The Blast, de Lesseps struck a deal where she entered a guilty plea to three counts: battery, trespassing, and disorderly intoxication.

The deal calls for de Lesseps to get one year of probation, pay fines, perform 50 hours of community service, attend two AA meetings per week, have no possession or consumption of alcohol or illegal drugs and random drug testing she pays for.

She was also ordered to write a letter of apology to Deputy Steven O’Leary (which she already satisfied).

The "RHONY" star was facing up to one year in jail for the battery, one year for trespassing and 60 days for the disorderly intoxication charge. 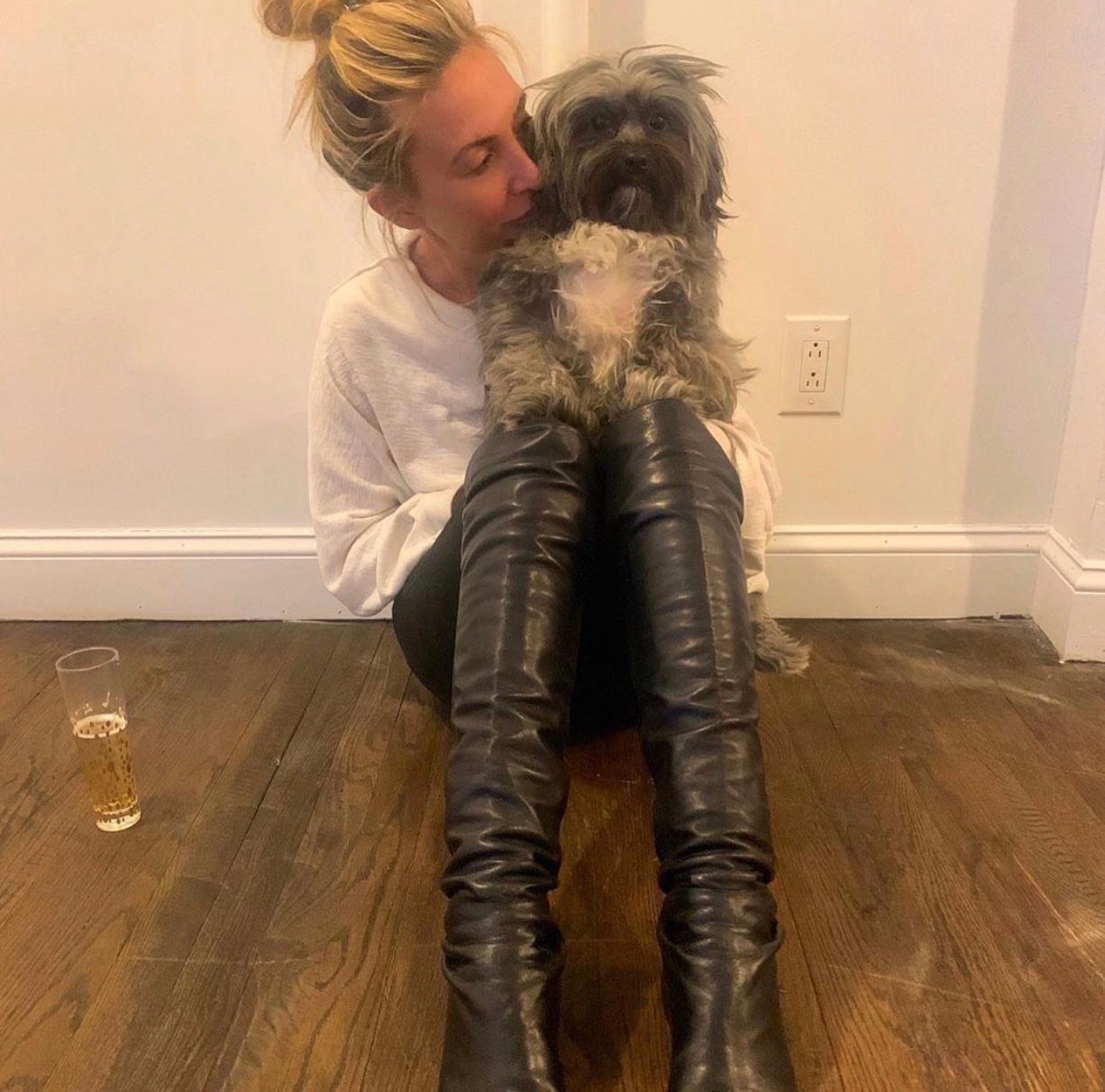 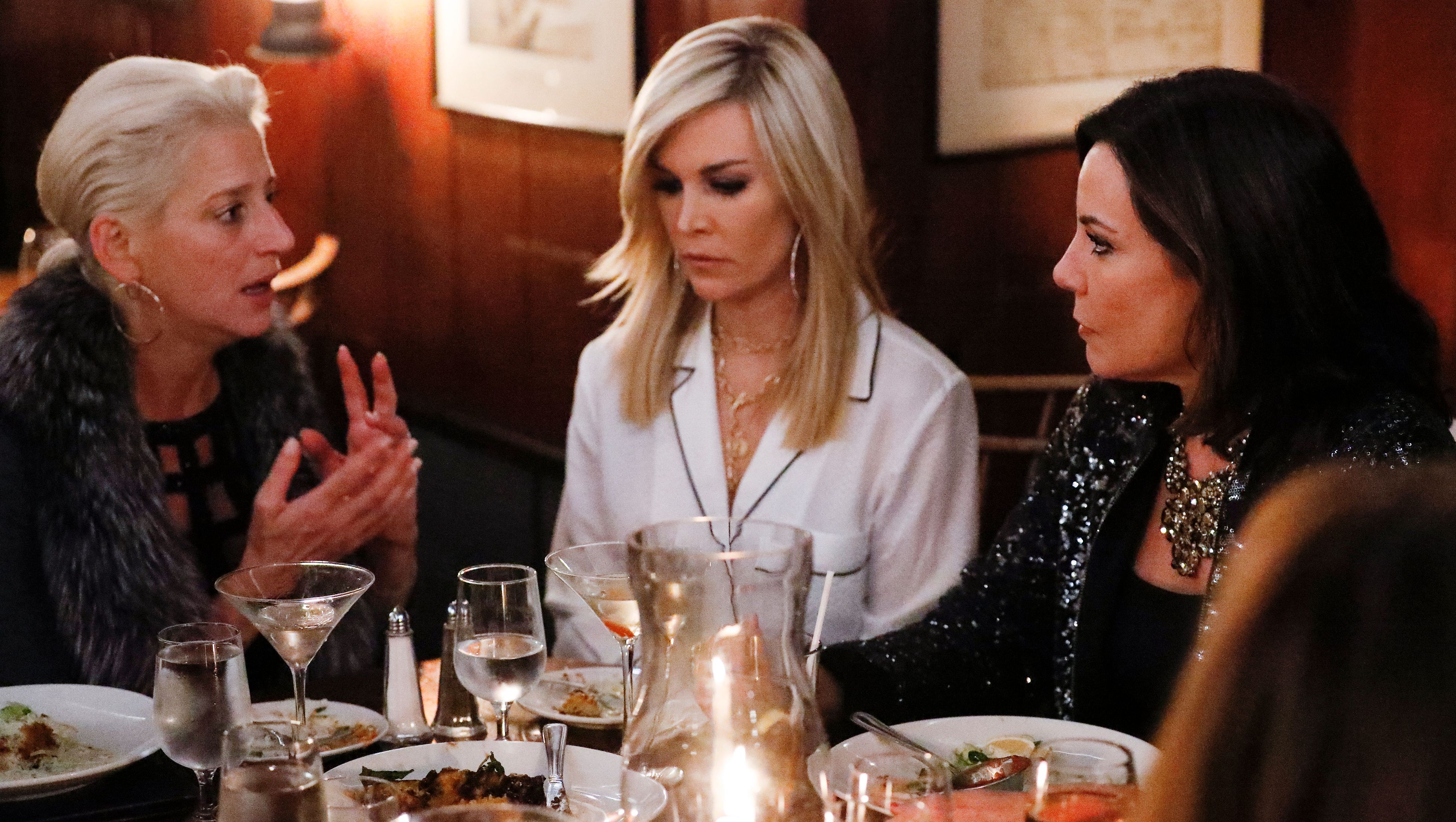 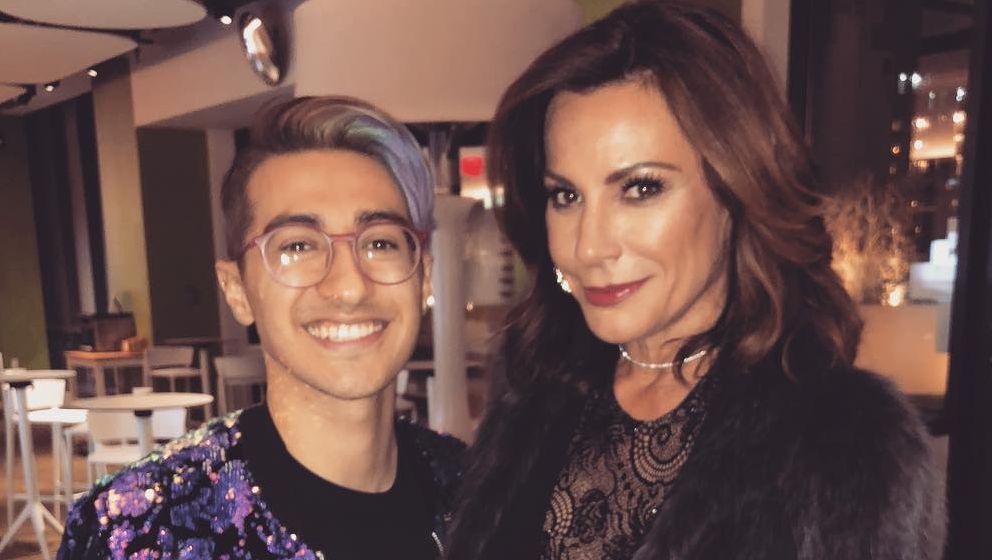 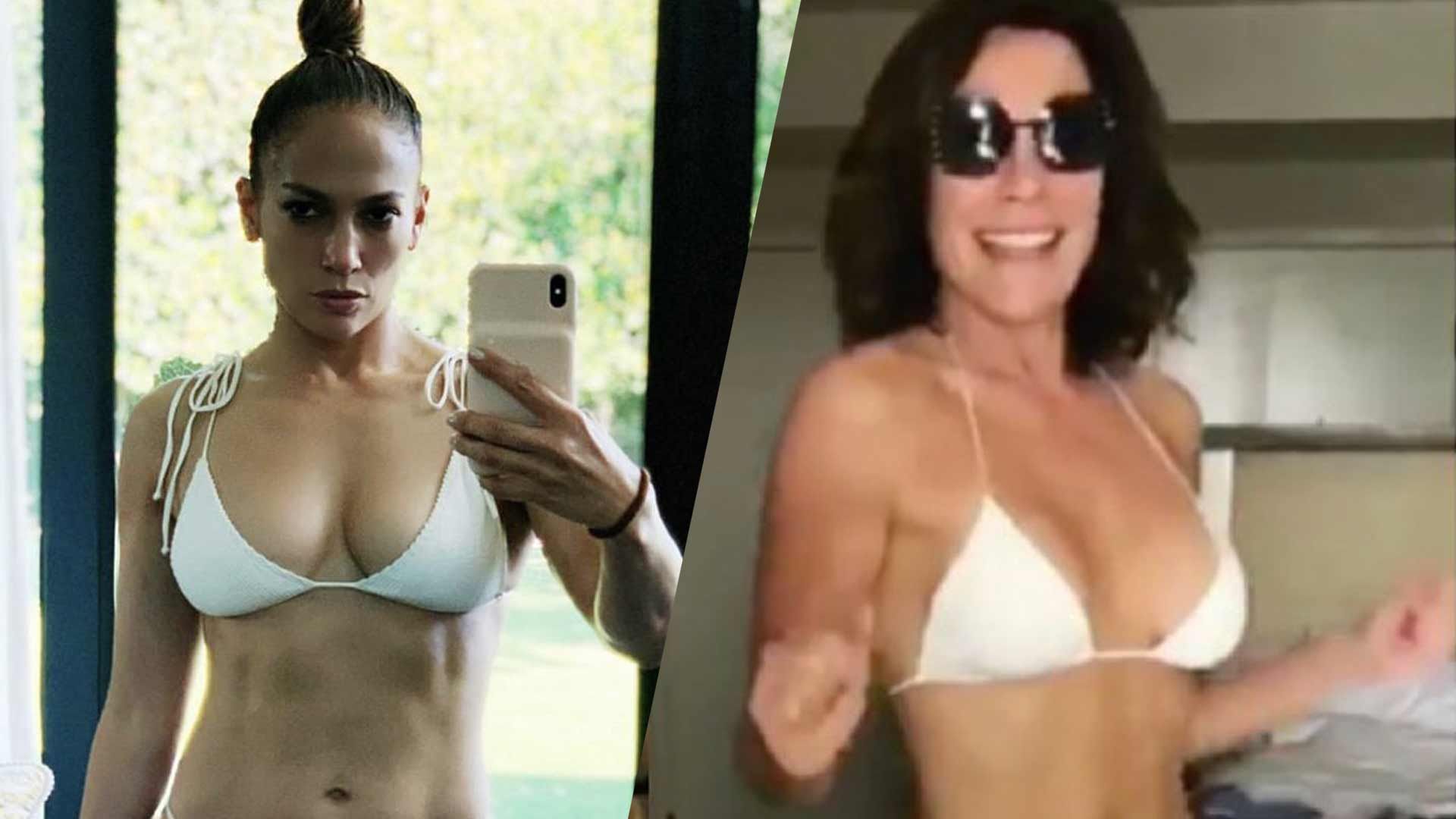 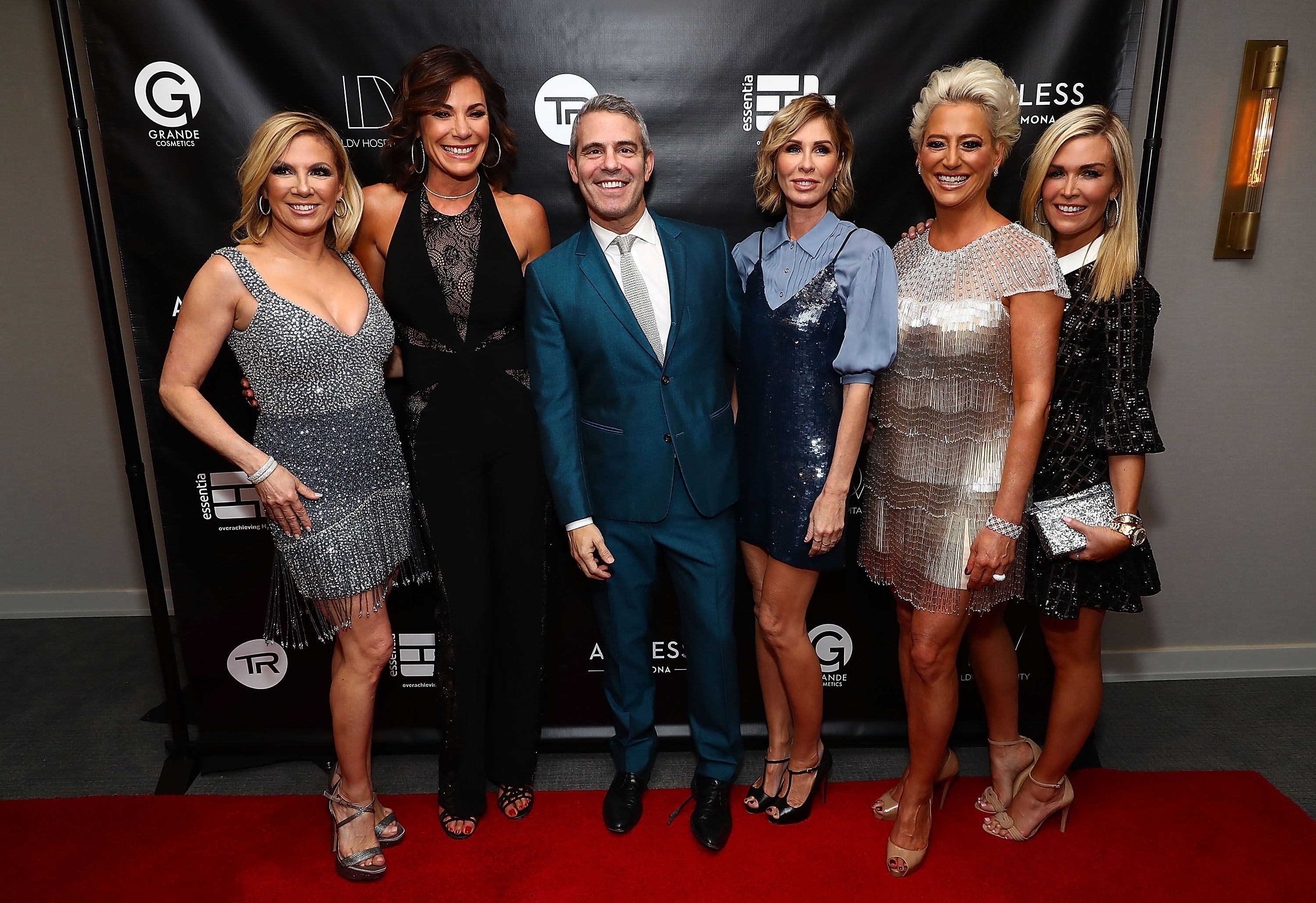 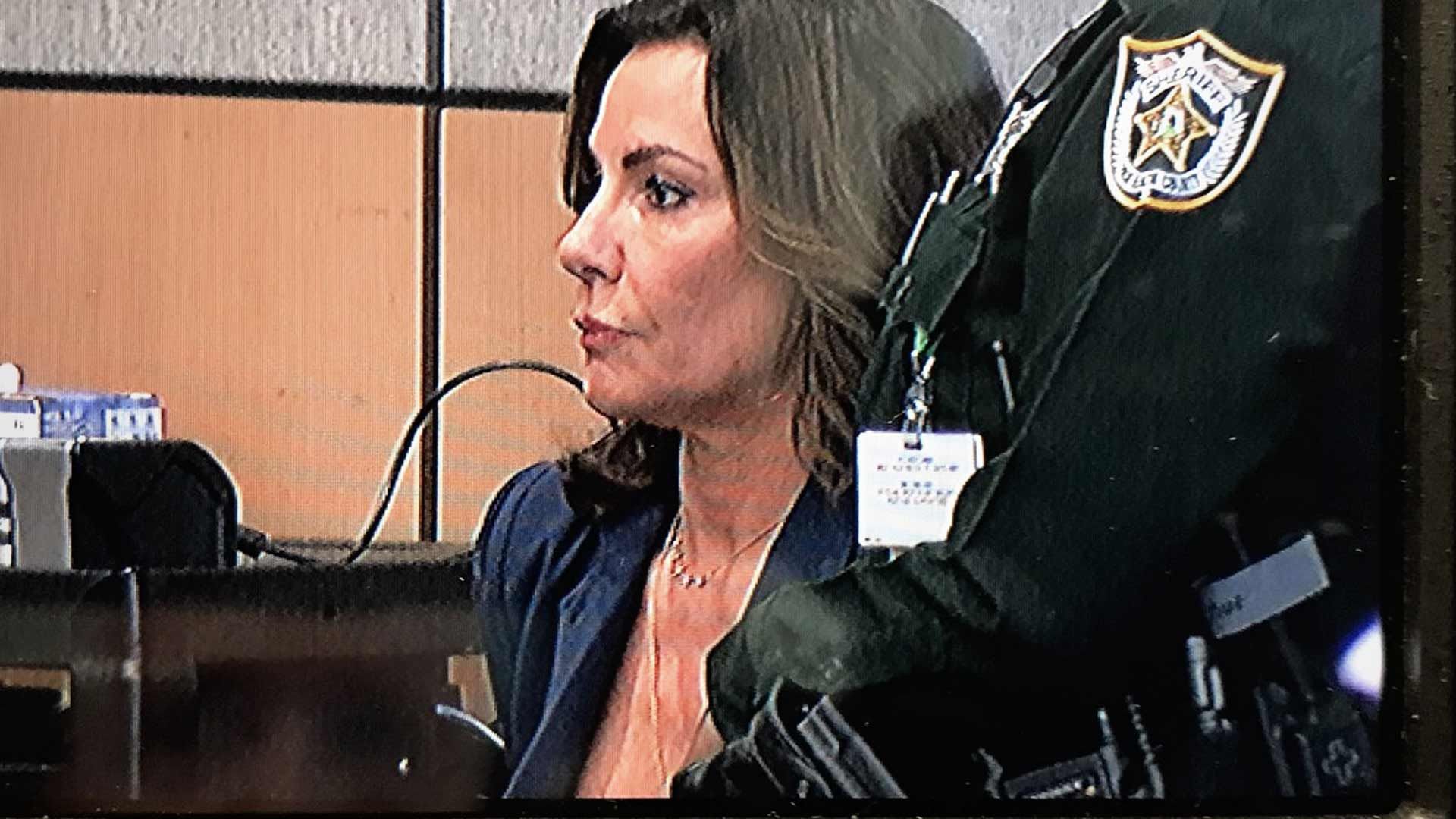