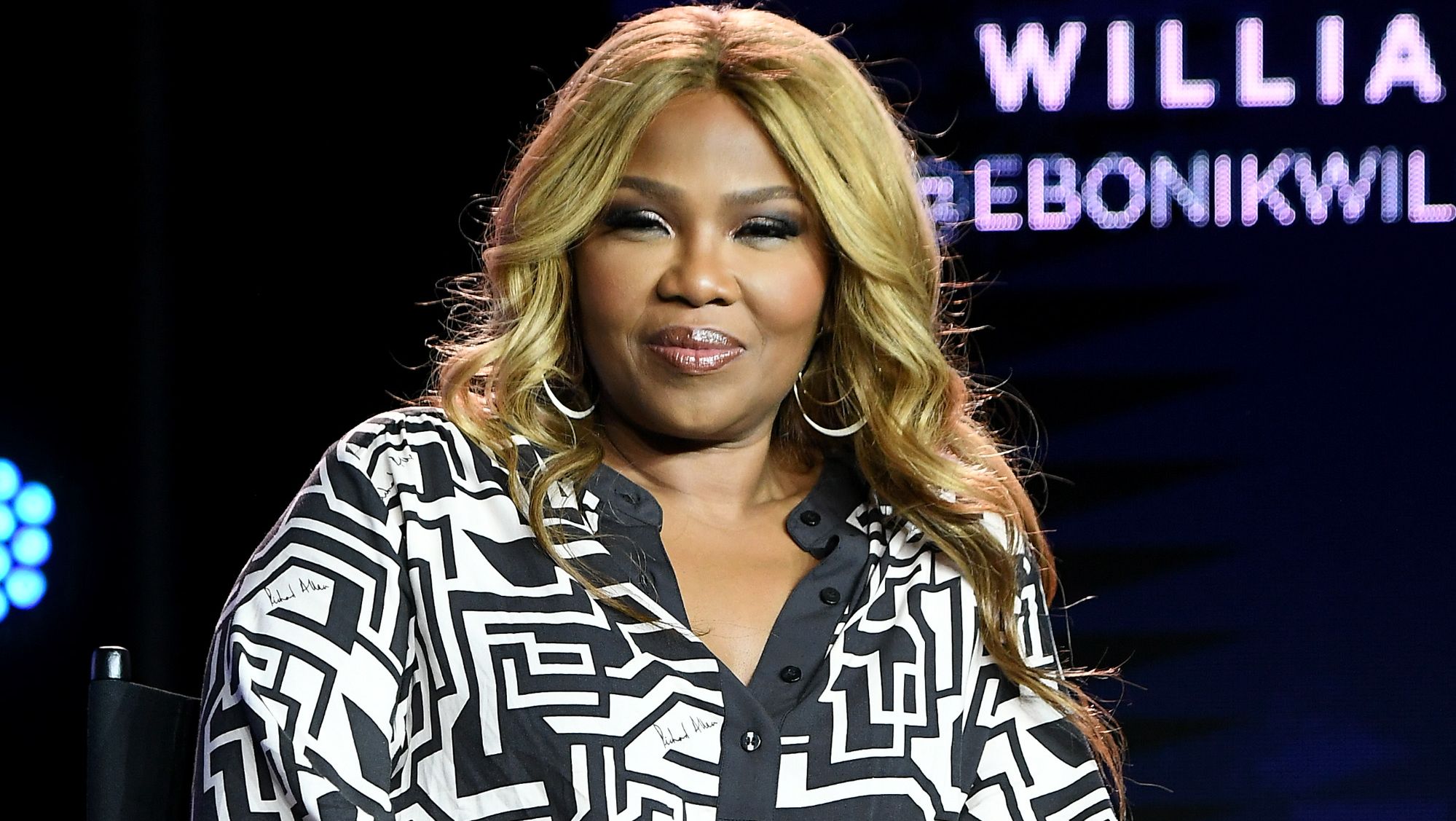 According to court documents obtained by The Blast, Scott-Young’s production company, Monami Productions, along with WE tv are responding to Brink’s suit.

Scott-Young denies all allegations of wrongdoing in the complaint. She says Brinks has suffered no damages and her claims are barred.

Back in September, Brinks sued Mona Scott-Young’s production company over alleged damage done to her property during filming of a reality show.

In newly filed documents, Scott-Young says Brinks’ conduct was so “careless, reckless and negligent” and any damages are her fault.

Further, “Plaintiffs were, or in the exercise of reasonable caution, should have been aware of all the circumstances and conditions then and there existing and prevailing, but nonetheless, Plaintiffs voluntarily and in full appreciation of the potential consequences thereof, exposed themselves to whatever risks may have been attendant upon such circumstances and conditions.”

They accuse Brinks of being “willfully and grossly careless and negligent in all the matters alleged, thereby causing and contributing to any injury damage and loss to Plaintiffs.”

Scott-Young is demanding the entire lawsuit be tossed and Brinks pay her attorney’s fees. In the suit, Brinks said on October 12, 2018, crews were filming at her Angel Brinks headquarters. Scott-Young was shooting footage for a potential reality show with Brinks for WE tv.

She was not present during the alleged incident but claims the crew destroyed her store. Brinks claimed while the crew caused the damage when “rearranging store display fixtures and racks to accommodate for their filming.’

The suit said, “while moving clothing racks, broke a fire sprinkler on the ceiling, in effect damaging Plaintiff’s property, including a huge inventory of designer clothes and shoes, store displays, fixtures, and custom woodware. “

Brinks added the “water shot out of the broken sprinkler and sprayed over an area within approximately 20-40 feet of its radius.” When she arrived to the store she says everything was “drenched in water”. 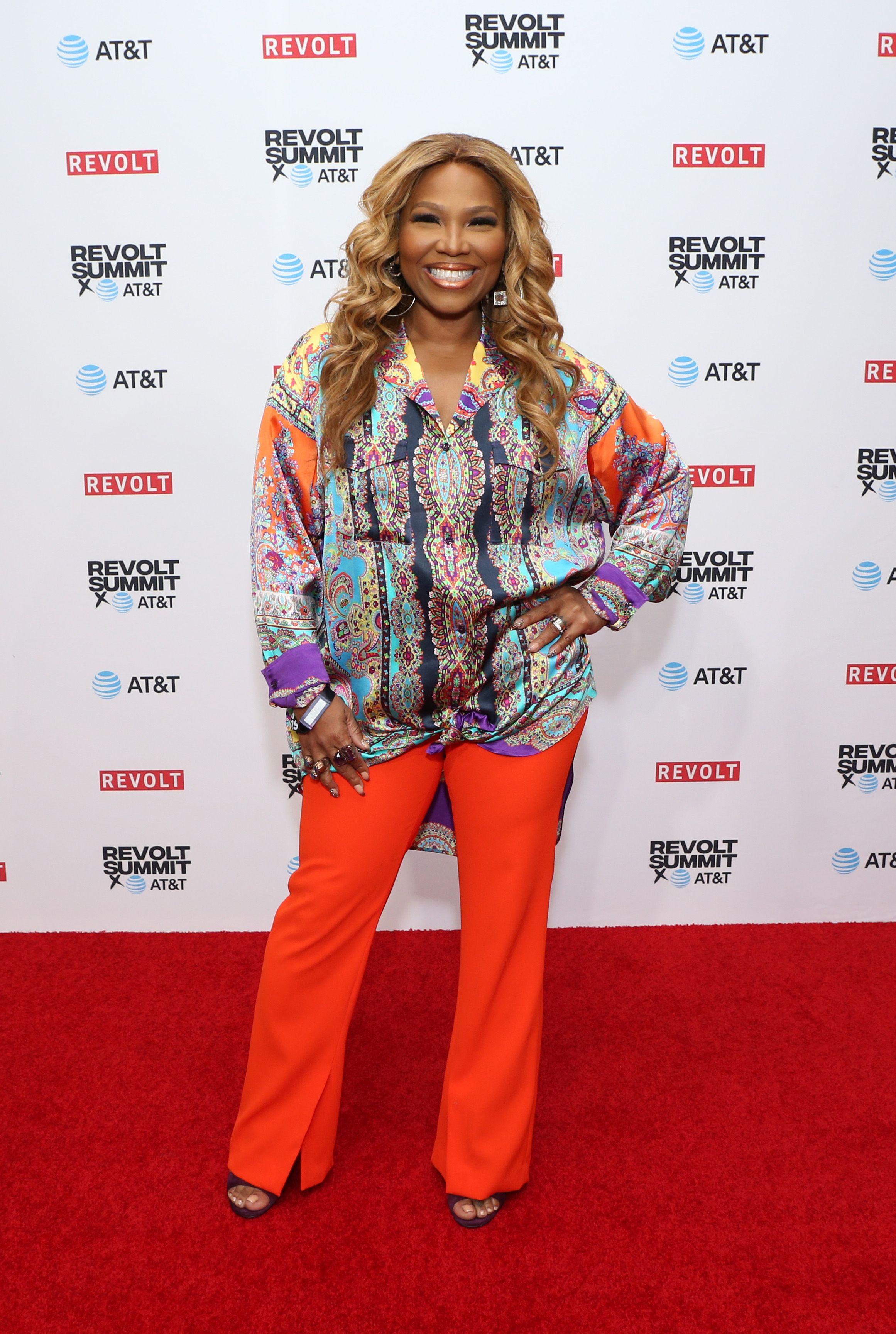 The suit claimed Scott-Young’s company refused to “remedy the situation in a timely fashion”. As a result, she claims her store had to be shut down for months, “resulting in cancelation of orders, refunds of delayed and unfulfilled orders, and a drastic drop in sales and business income.” She is suing seeking unspecified damages the defendants.

Monami Productions is behind the “Love & Hip Hop” franchise. 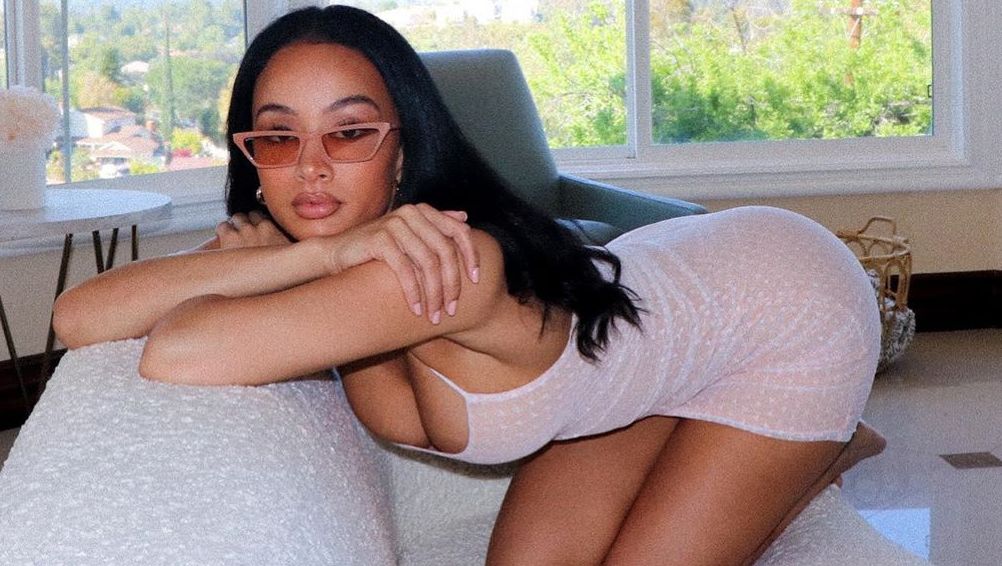 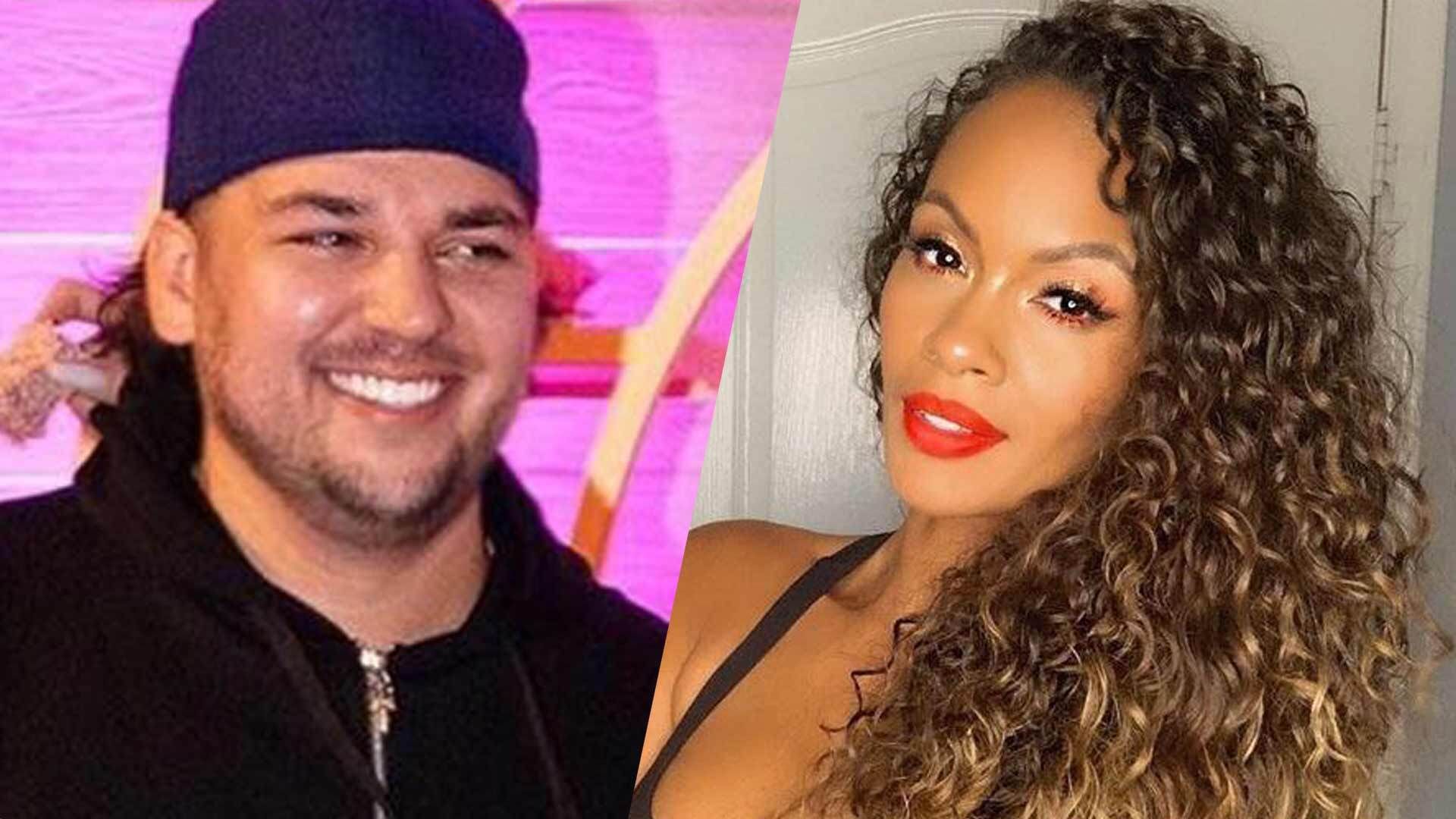 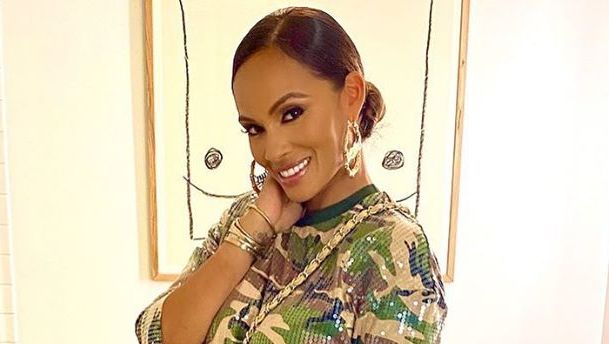 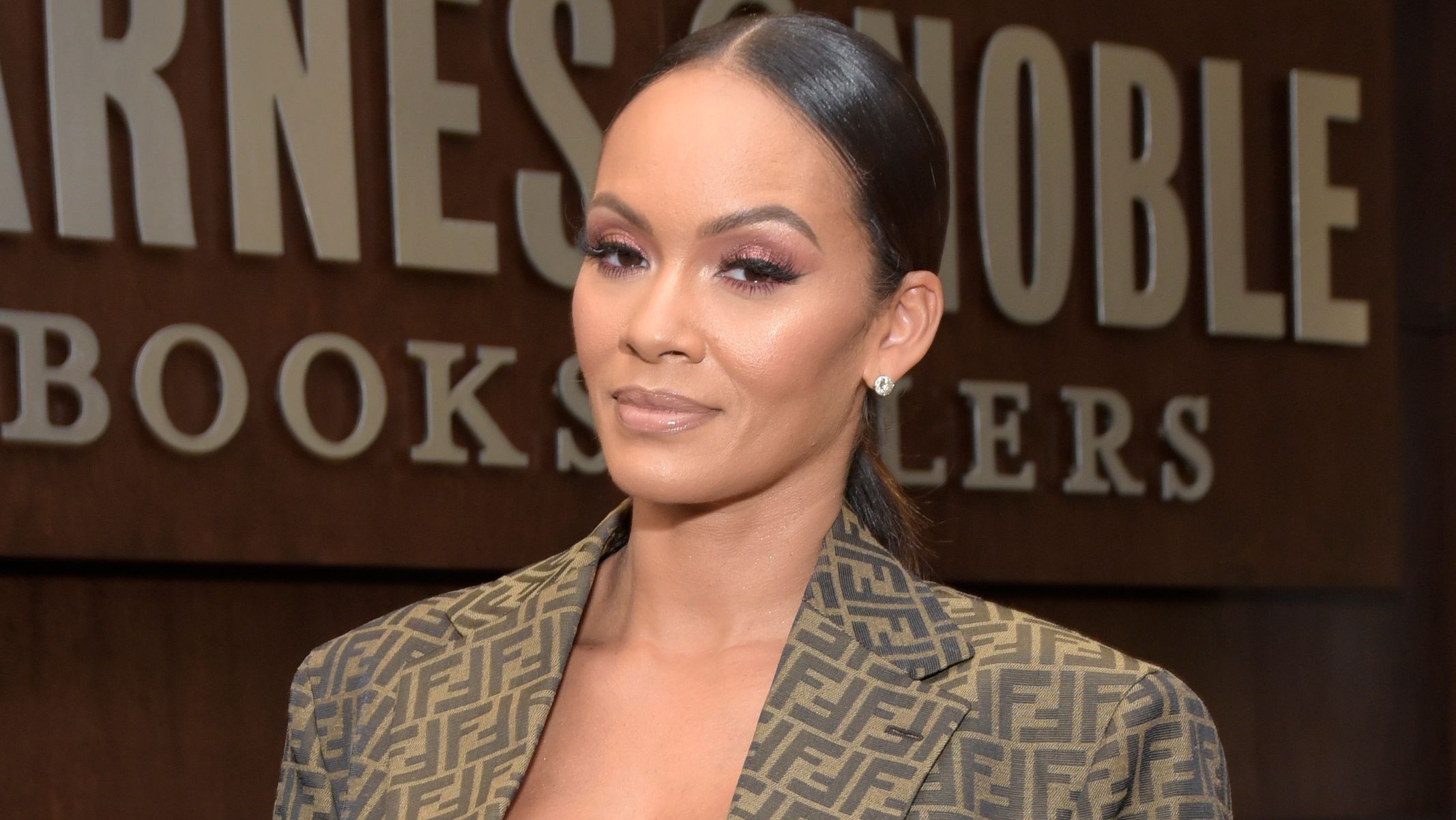