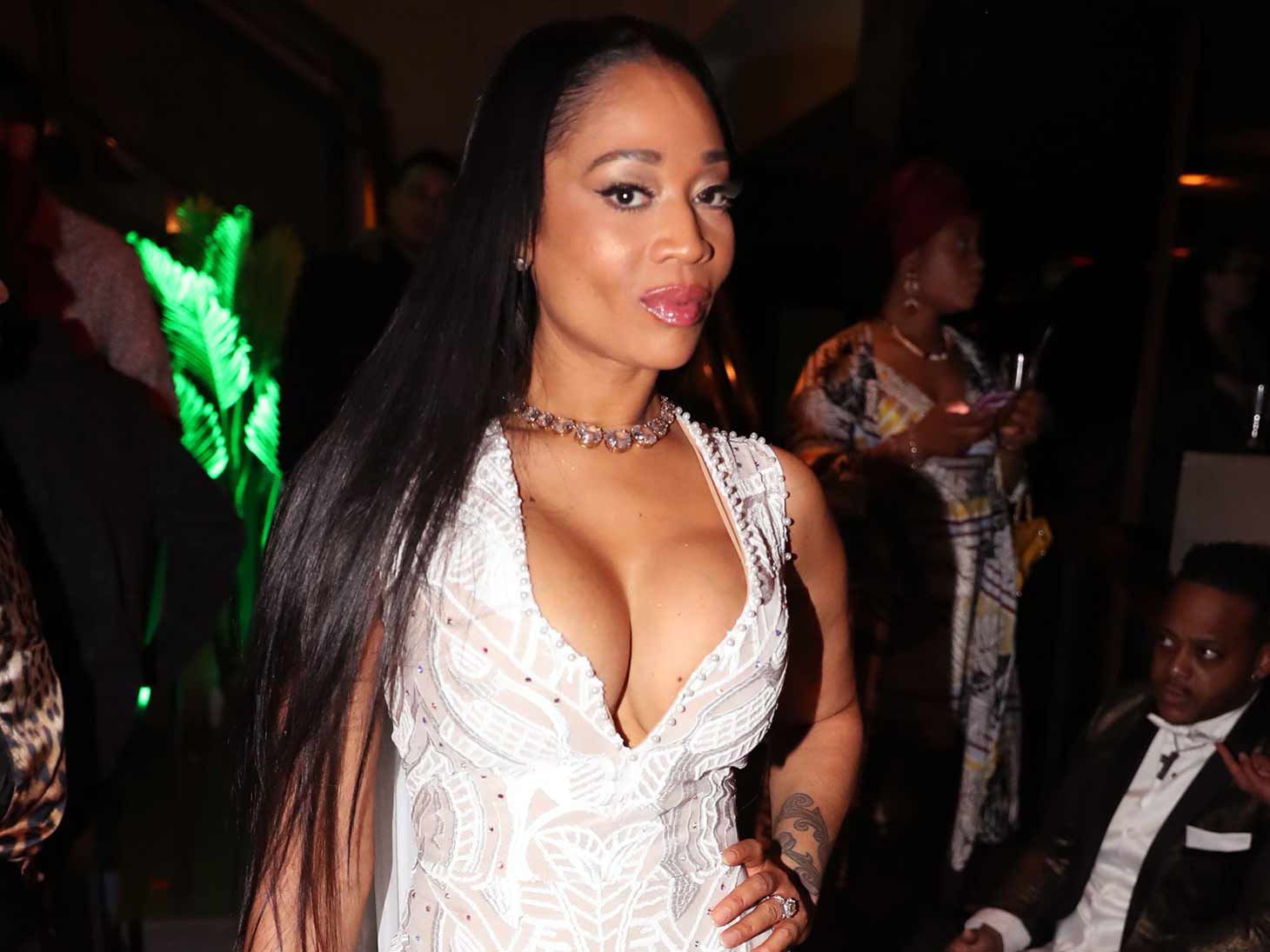 “Love & Hip Hop: Atlanta” star Mimi Faust is facing some serious financial problems, with Uncle Sam on the hunt for $156,000 the government claims to be owed in back taxes.

According to court documents obtained by The Blast, Mimi – real name Oluremi Faust – was slapped with a massive Federal Tax Lien by the Department of the Treasury aka the Internal Revenue Service.

This isn't the first time Mimi has been the target of tax collectors. She was also recently accused of screwing over the State of Georgia in back state taxes and hit with a lien for an unpaid $26k owed for 2012, 2013, 2015 and 2016.

She is the ex of co-star, Stevie J, and the two share a child together. 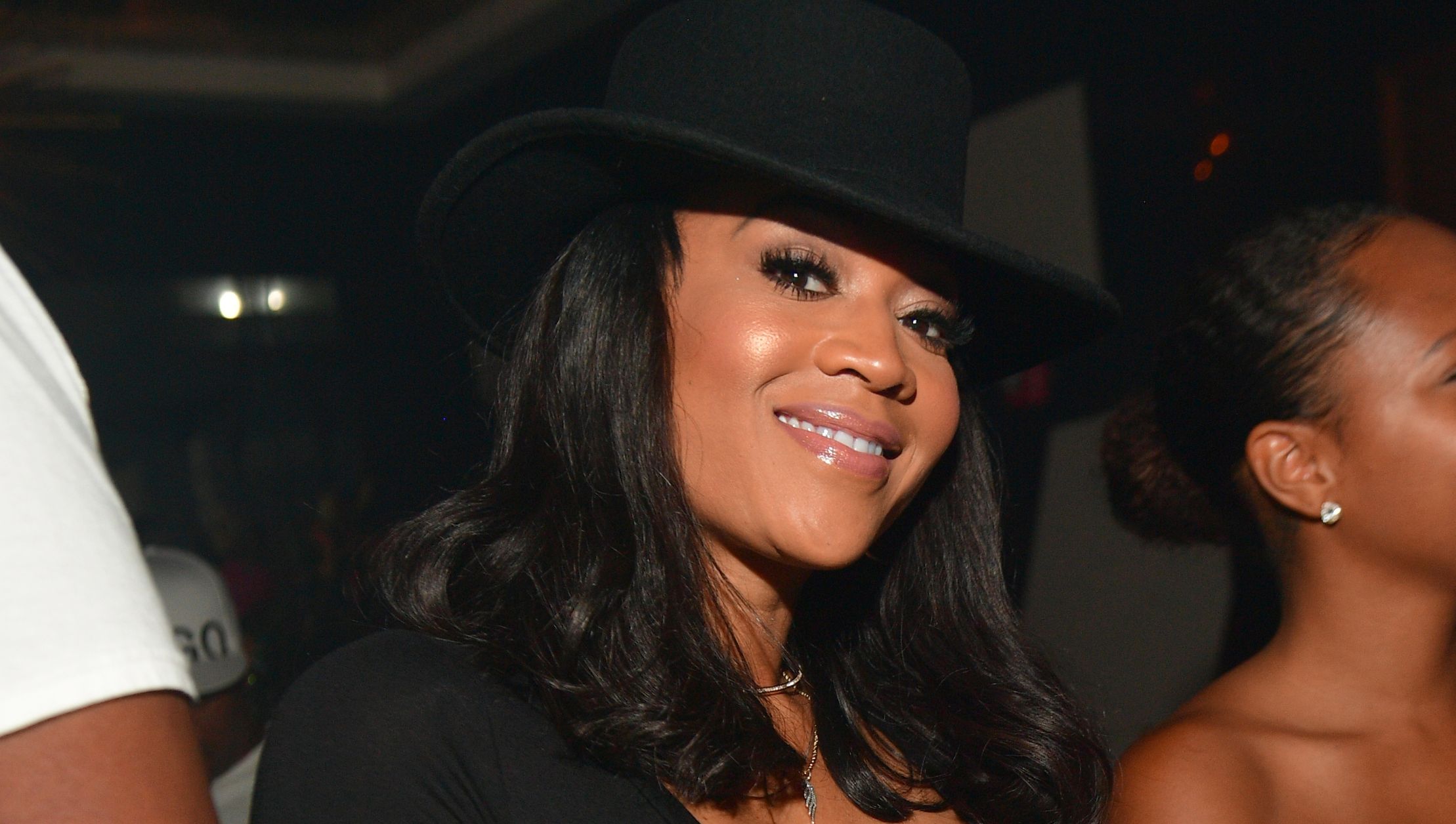 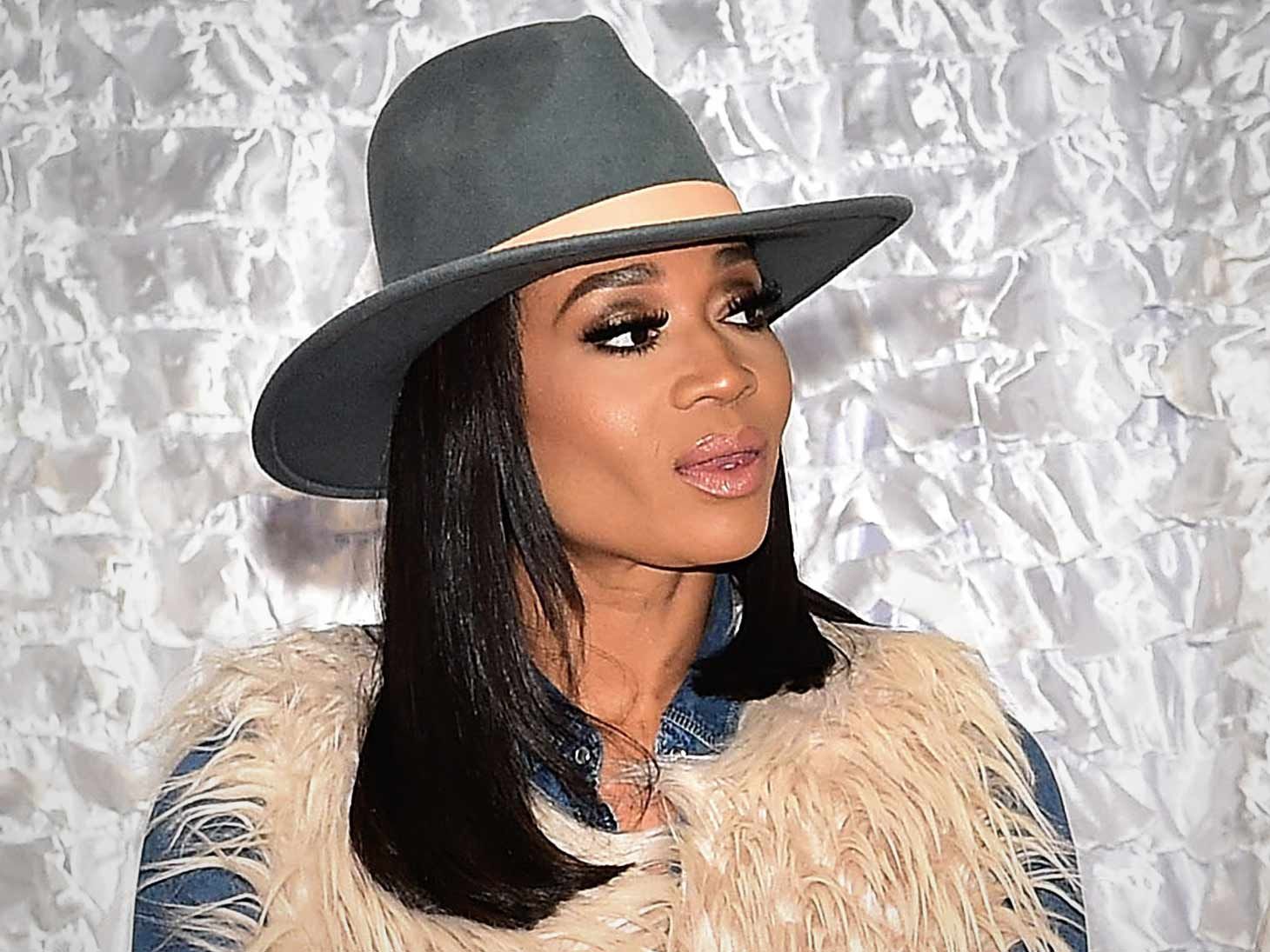