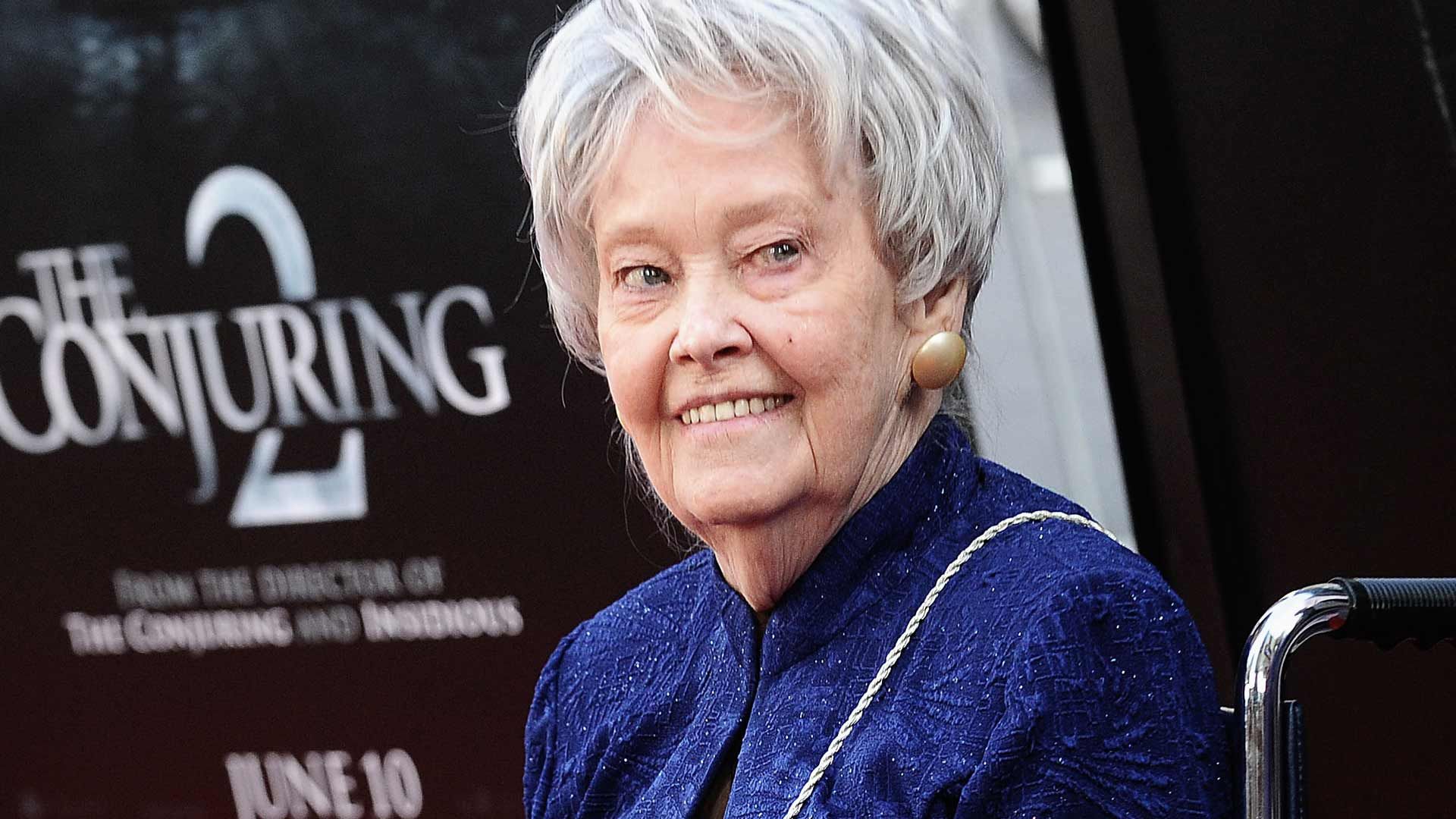 Paranormal Investigator Lorraine Warren, Who Inspired 'The Conjuring,' Dead at 92

The woman who dedicated her life to investigating paranormal activity, and whose work inspired movies like "The Conjuring," has died at the age of 92.

Lorraine Warren passed away "quietly and peacefully" on Thursday night, according to her family.

Warren's grandson posted about her death on Facebook on Friday, saying, "She was happy and laughing until the very end. She was my angel and my hero, and she will be deeply missed."

Her life's work included investigating high-profile paranormal activity, such as the Amityville Horror house. Warren's career influenced lots of blockbusters including "Annabelle" and "The Conjuring."

She worked with her husband, Ed Warren, until his death in 2006.