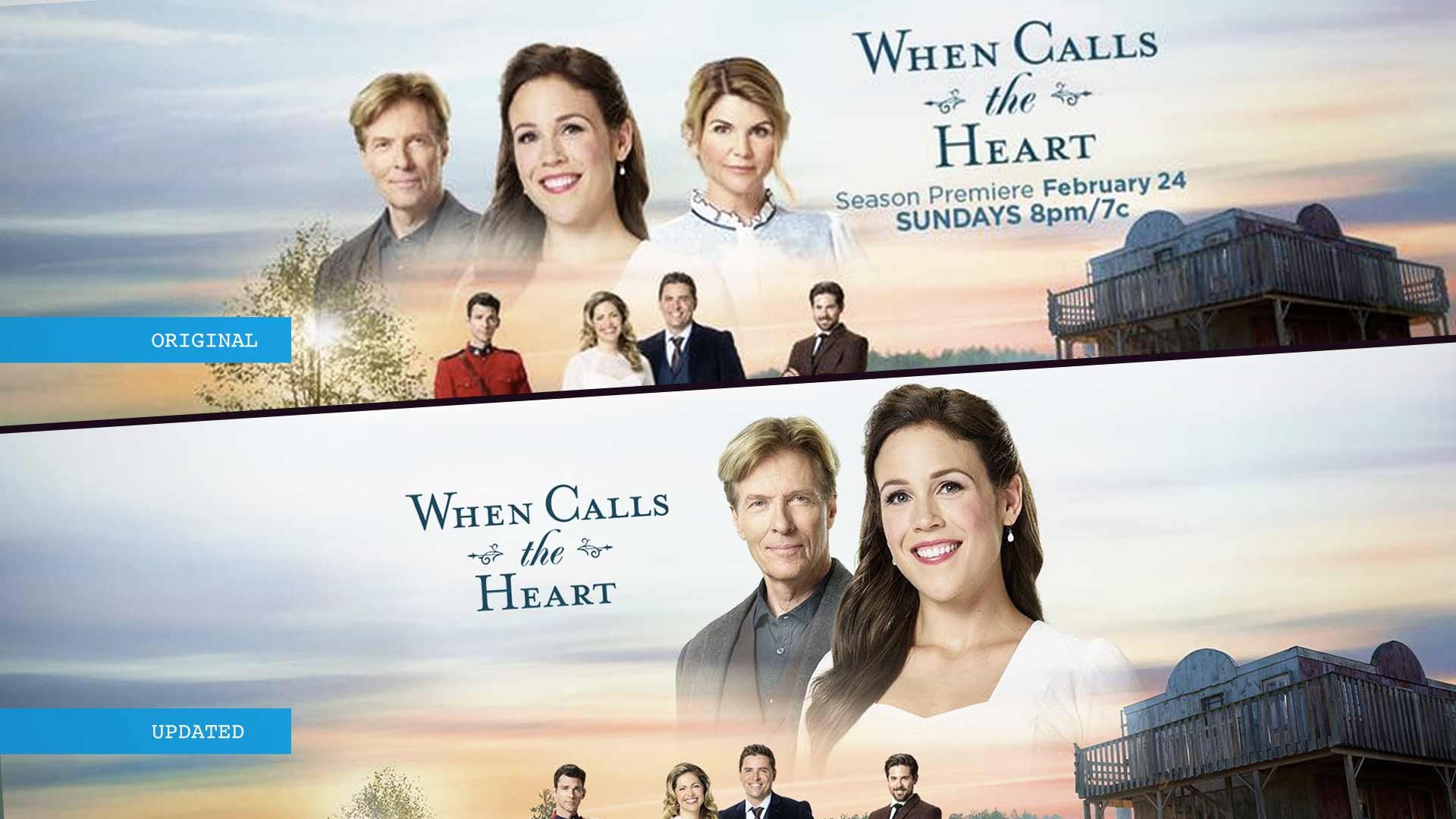 Lori Loughlin Already Scrubbed from 'When Calls the Heart'

Hallmark did not waste anytime when it came to clearing Lori Loughlin out of their shows, and have already removed her image from promotional photos for the brand.

Hours after the Hallmark Channel announced they would be cutting ties with Loughlin, in the wake of her criminal charges, her image was scrubbed from marketing images for "When Calls the Heart."

You can still find photos of her deep in media for the show, but the top layer of all the advertising and promos have removed her image.

Loughlin played Abigail Station in the Western drama, but Hallmark has also announced they will not be airing the Sunday March 17 episode while they evaluate "all creative options" surrounding the primetime show.

Loughlin and her daughter, Olivia Jade, were dumped by multiple sponsors on Thursday, including Sephora and TRESemmé.

It was also reported that the 54-year-old actress would be cut from the final season of Netflix's "Fuller House."

It's unclear if the Tanner family is as quick to act as the cowpokes on "When Calls the Heart," but don't be surprised if Aunt Becky disappears from "Wake Up, USA."