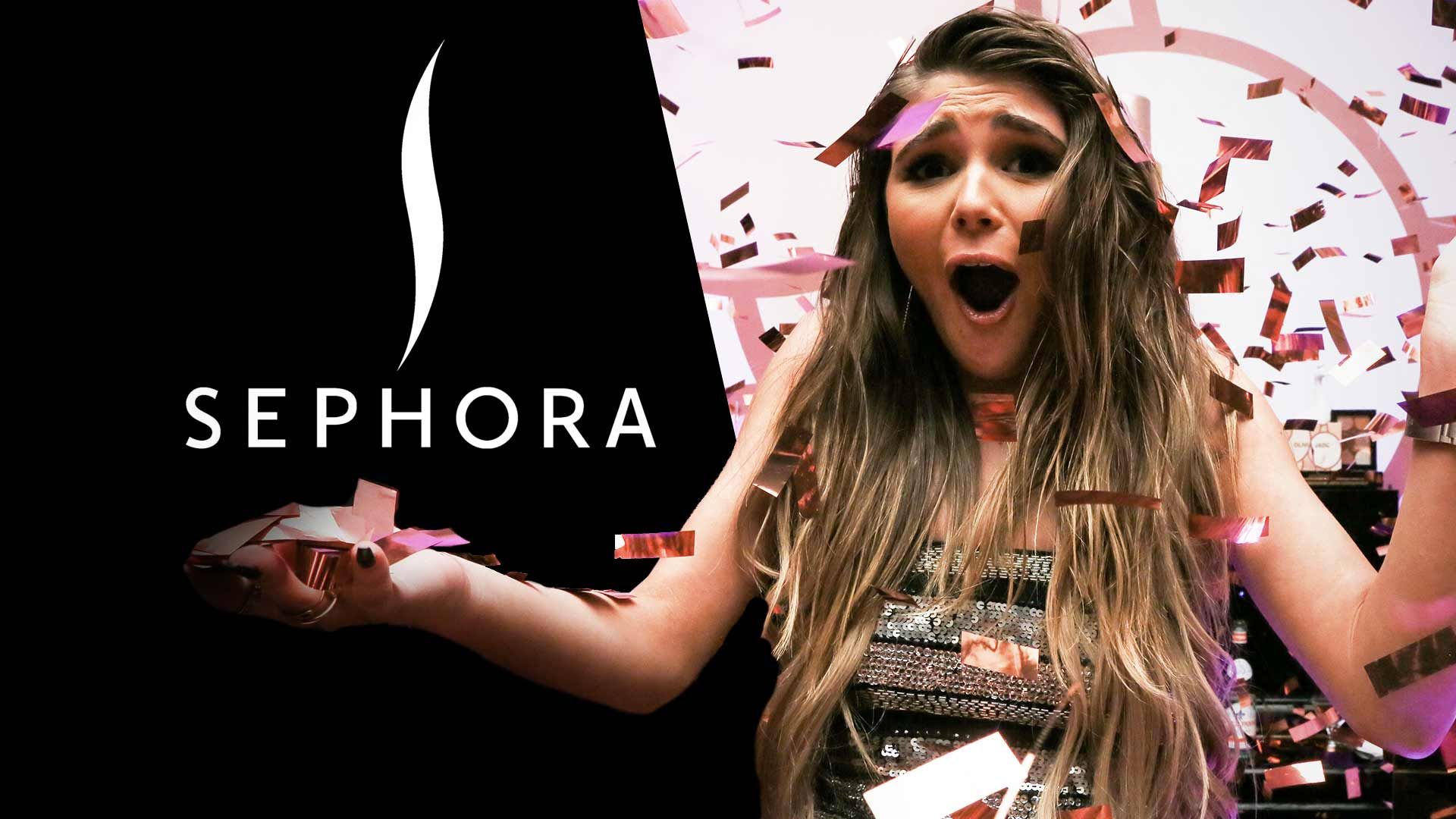 Sephora has decided to end its partnership with Lori Loughlin's beauty vlogging daughter after news broke her famous family was involved in the college bribing scandal.

Olivia Jade had teamed up with the beauty giant as both a collaborator and paid influencer, but that ended on Thursday.

"After careful review of recent developments, we have made the decision to end the Sephora Collection partnership with Olivia Jade, effective immediately," Sephora wrote on Twitter.

Jade, who has a huge YouTube following, created a bronzing and illuminating palette with Sephora Collection. As of yesterday, it was sold-out but still visible on their website, however it's been removed all together now.

As The Blast reported, Loughlin and her fashion designer husband Mossimo Giannulli's bond were each set at $1 million and their Bel-Air mansion was put up as collateral.

Olivia Jade and her sister, Isabella, were reportedly in the Bahamas on USC chair Rick Caruso's yacht when news broke about the scandal. They have since returned home to be with their family.