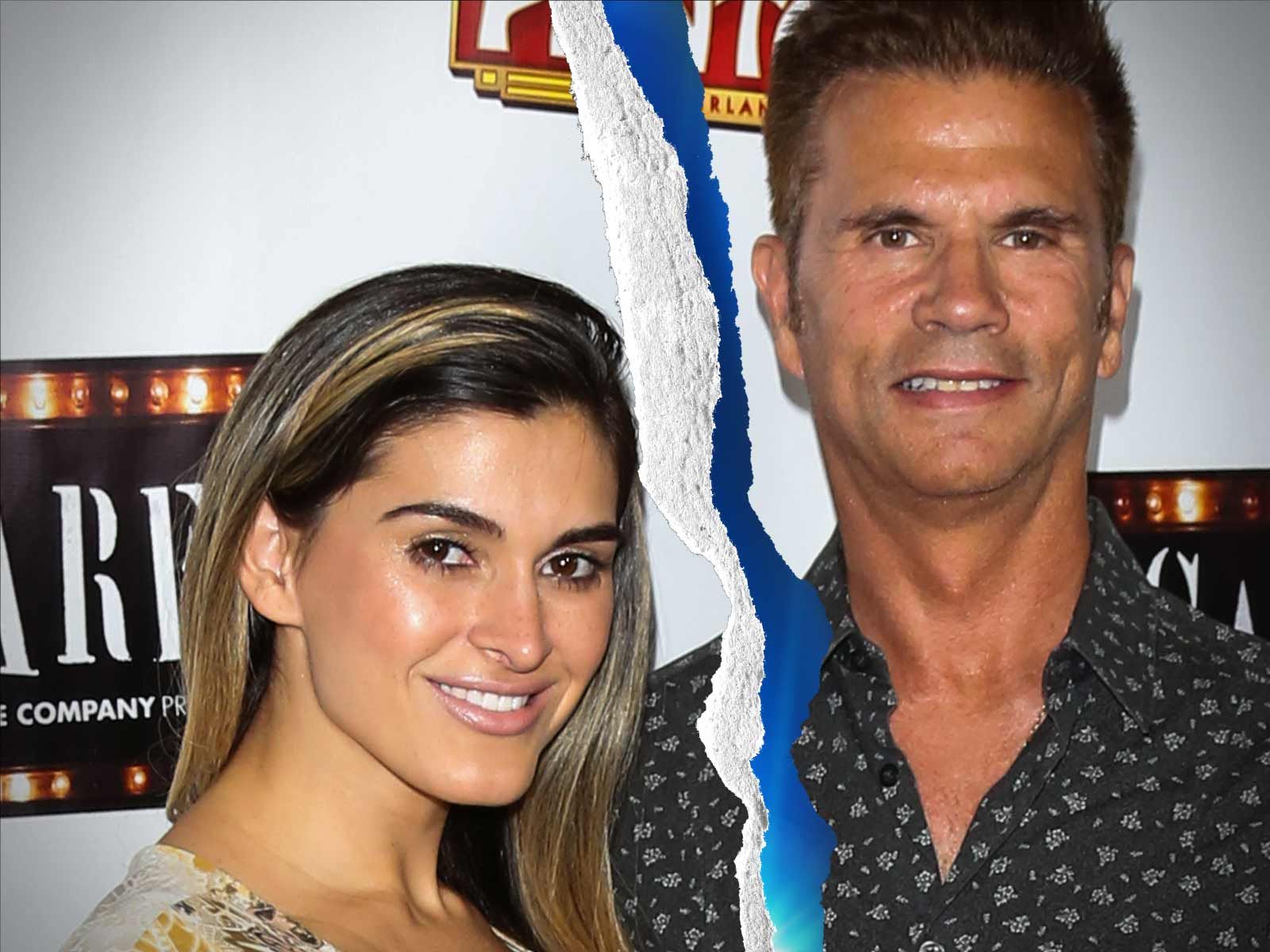 4:05 PM PT: According to the documents, Lorenzo lists the date of separation as June 6, 2016. He says the reason for the split is irreconcilable differences and is requesting no spousal support be paid to either him or Shawna.

Lorenzo Lamas has pulled the trigger to officially end the marriage with his 5th wife.

The "Renegade" star filed documents Friday in Los Angeles against Shawna Craig, according to records obtained by The Blast.

Lamas and Craig were married in Cabo San Lucas, Mexico back in 2011. There had been rumors for months that the two were splitting up, but neither would confirm anything serious.

They both starred on the reality show, "Second Wives Club" which chronicled their relationship. Recently, Craig was seen having a very hands-on workout with her trainer in Venice. It's unclear if the two were already split at that point. 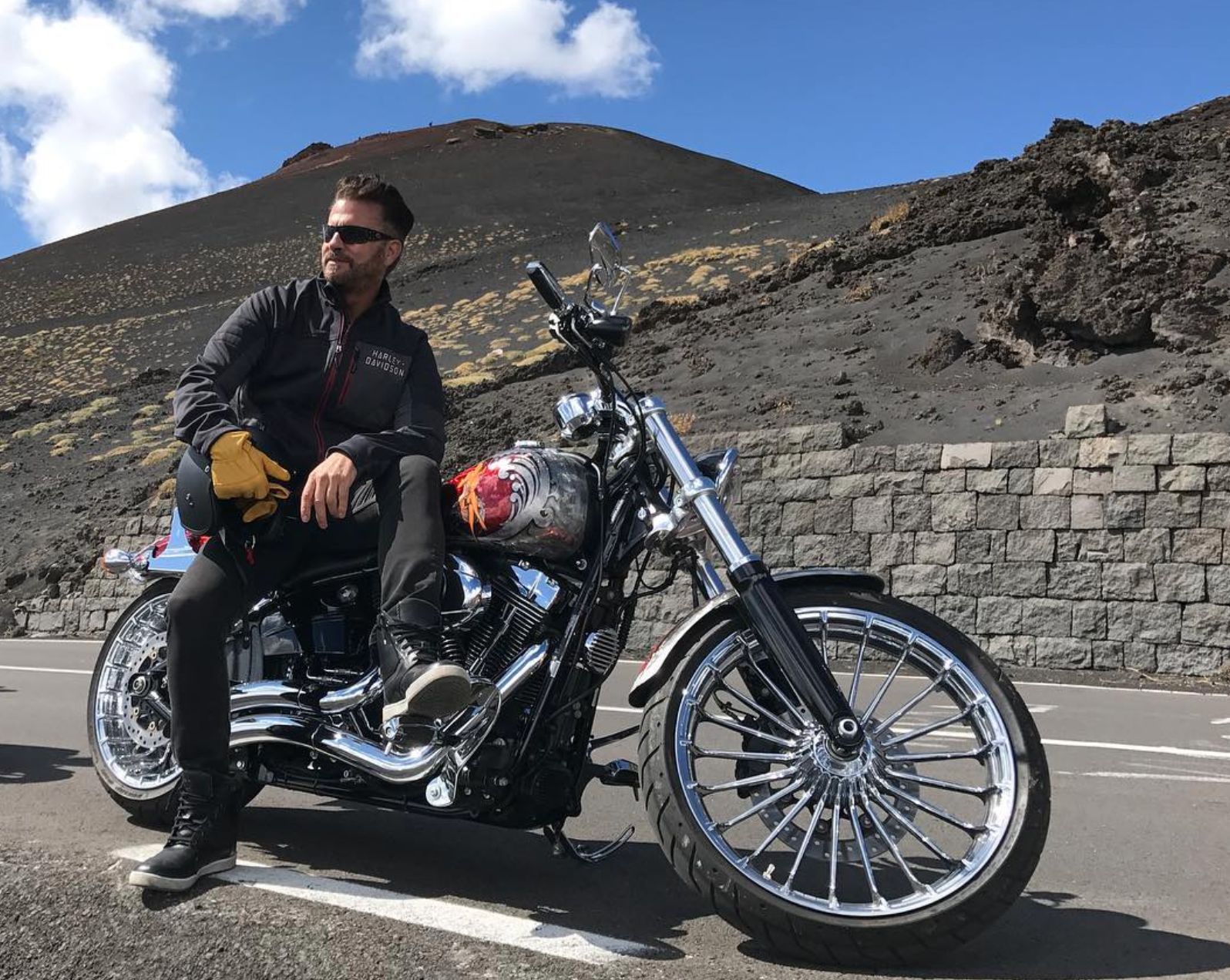 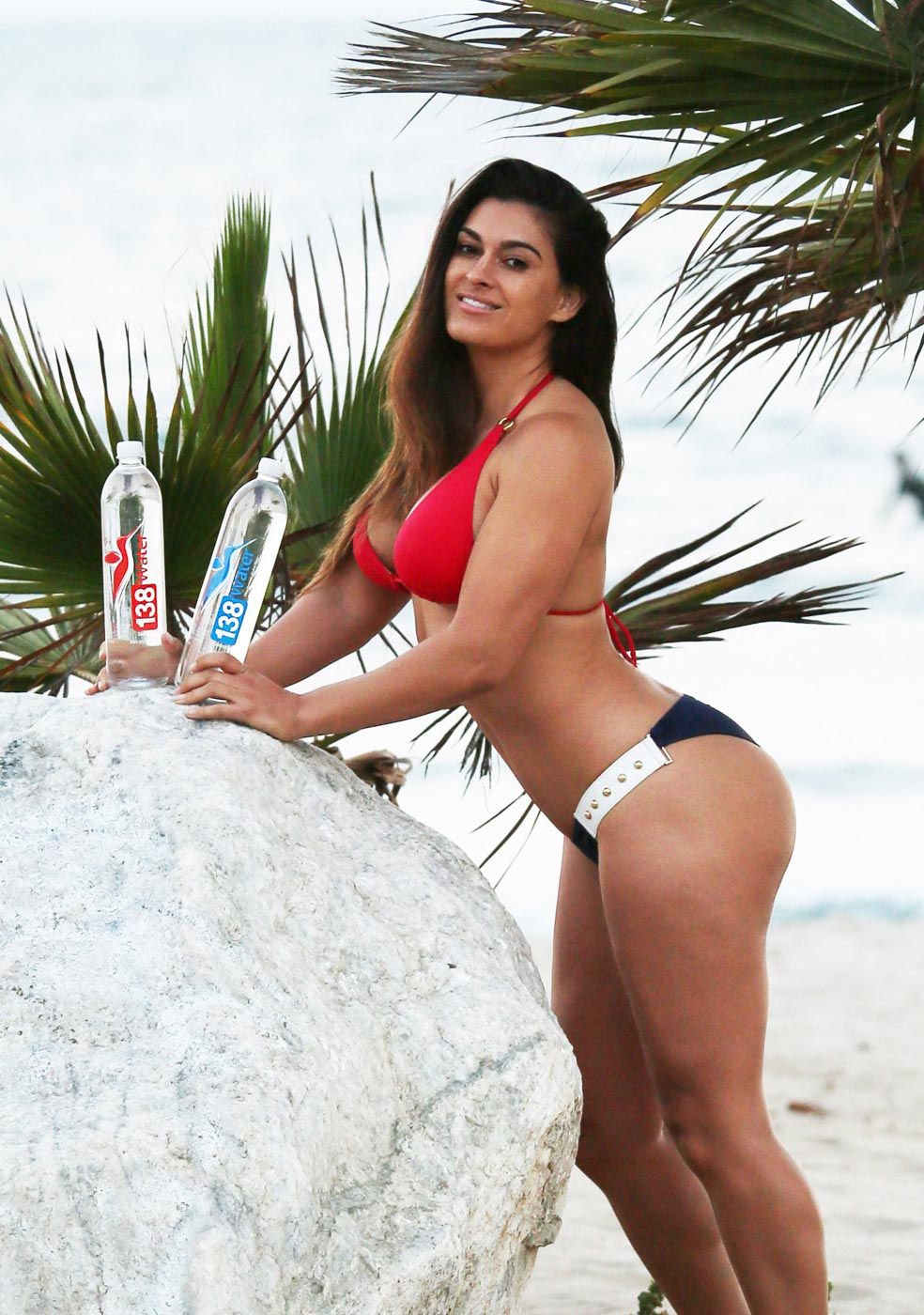