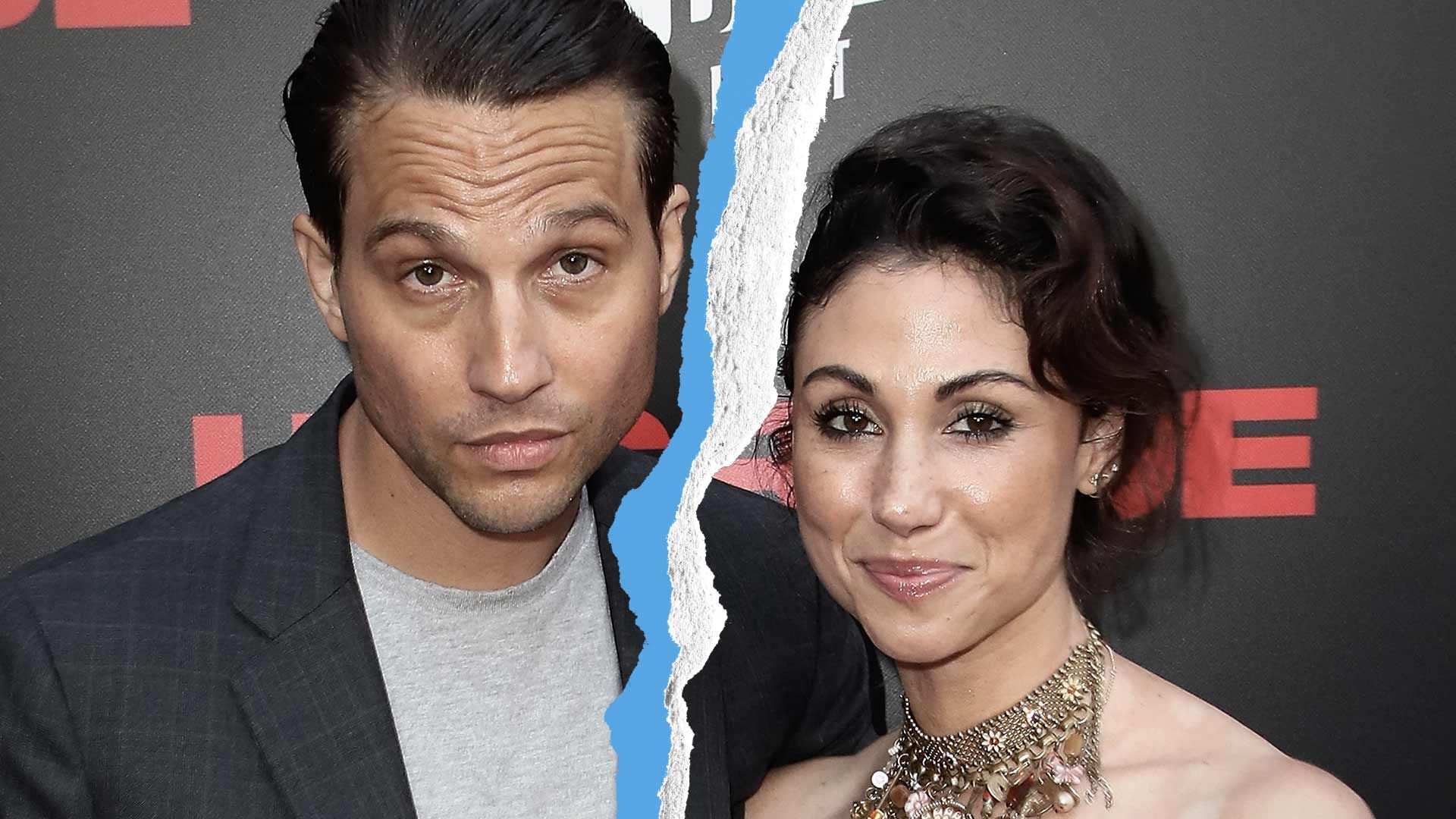 Actor/director Logan Marshall-Green is now part of his own interesting storyline, because his wife filed for divorce and accused the star of cheating on her with an actress.

According to court records obtained by The Blast, Diane Gaeta filed for divorce Friday in Los Angeles after 7 years of marriage.

Green, who starred in "24," and "The O.C.," and most recently appeared in "Spider Man: Homecoming" and "Upgrade," just premiered his directorial debut, "Adopt a Highway," starring Ethan Hawke.

Green and his wife have two children together, and after filing for divorce she took to social media and accused her husband of being unfaithful.

"I filed for divorce today," Diane announced, adding, "people aren't always what they seem and to every woman out there: always trust your gut."

She then lashed out at "Flesh and Bone" actress and ballerina, Sarah Hay, and said, "beware of the faux woman champion," adding, "those girls don't care about sleeping with a married father of two. Peace and Love, thanks for letting me share." 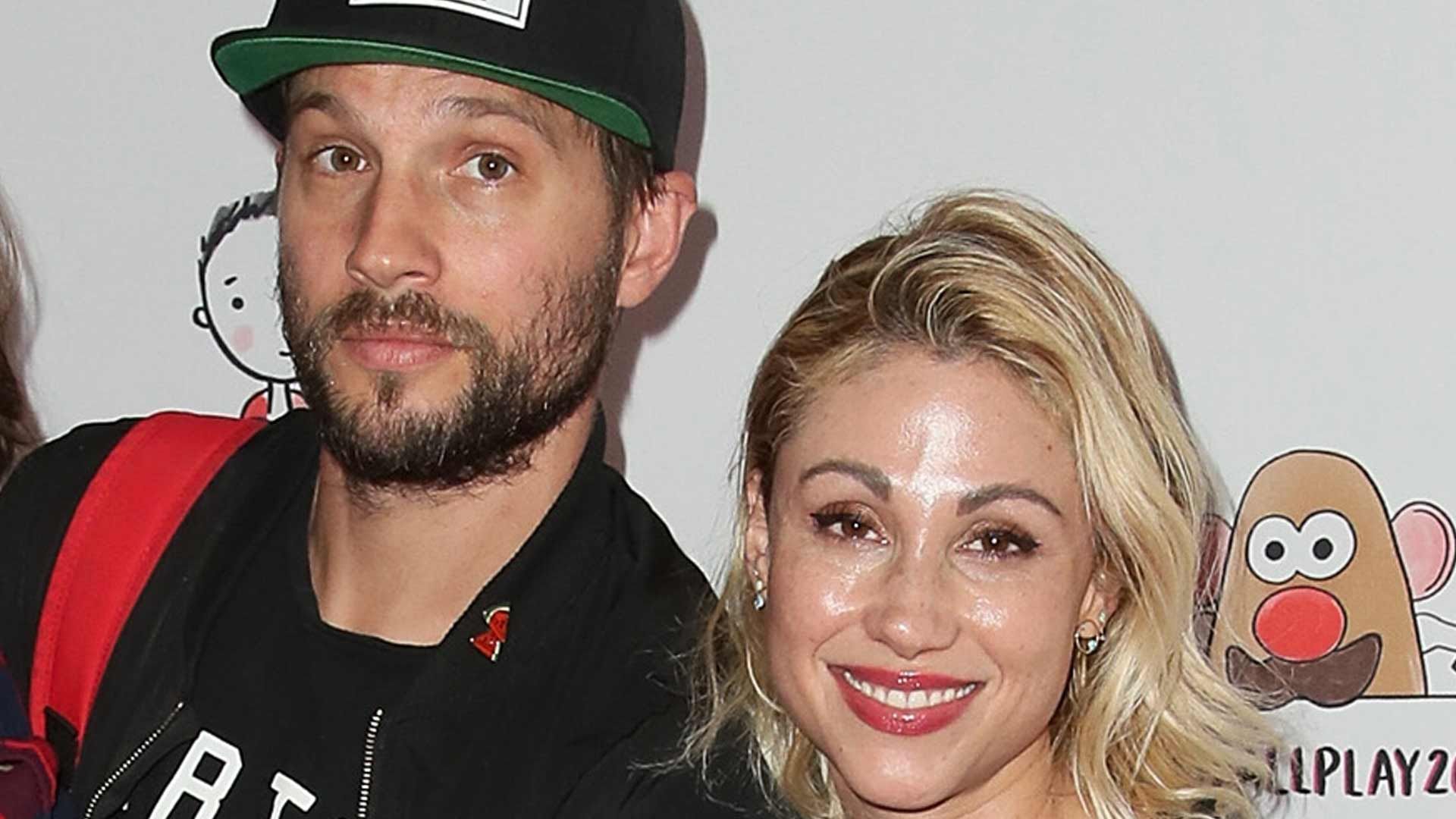 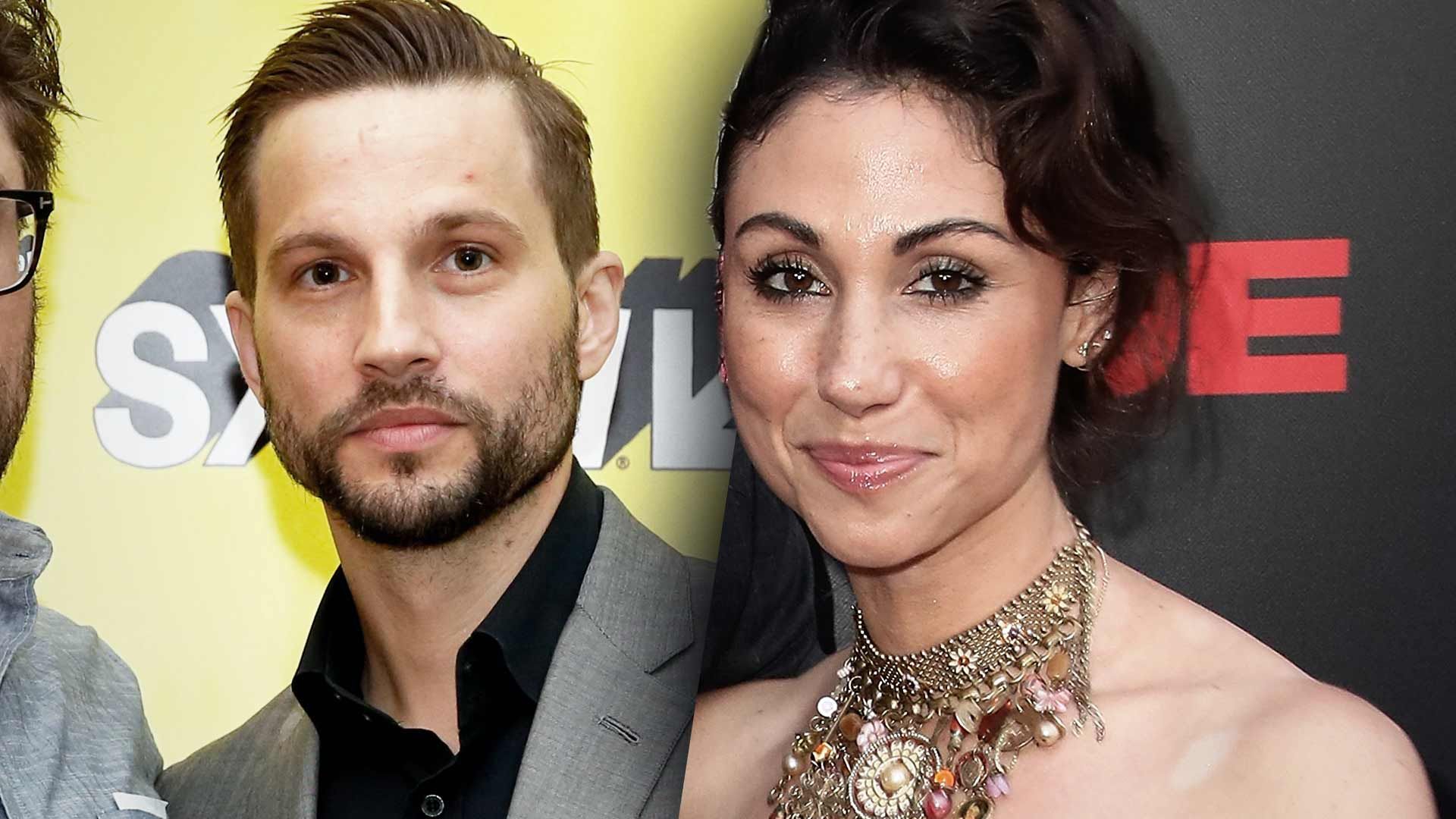 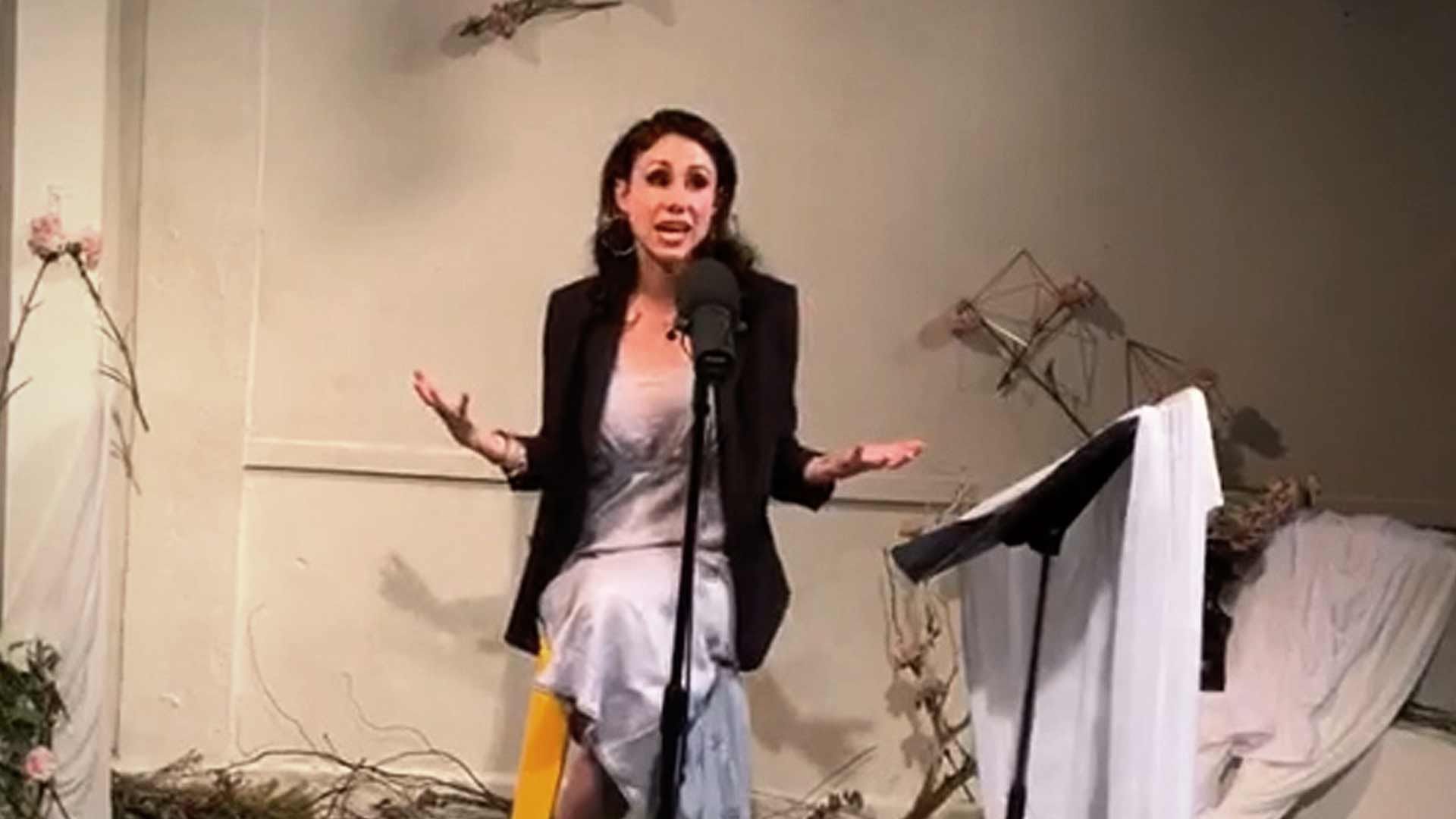