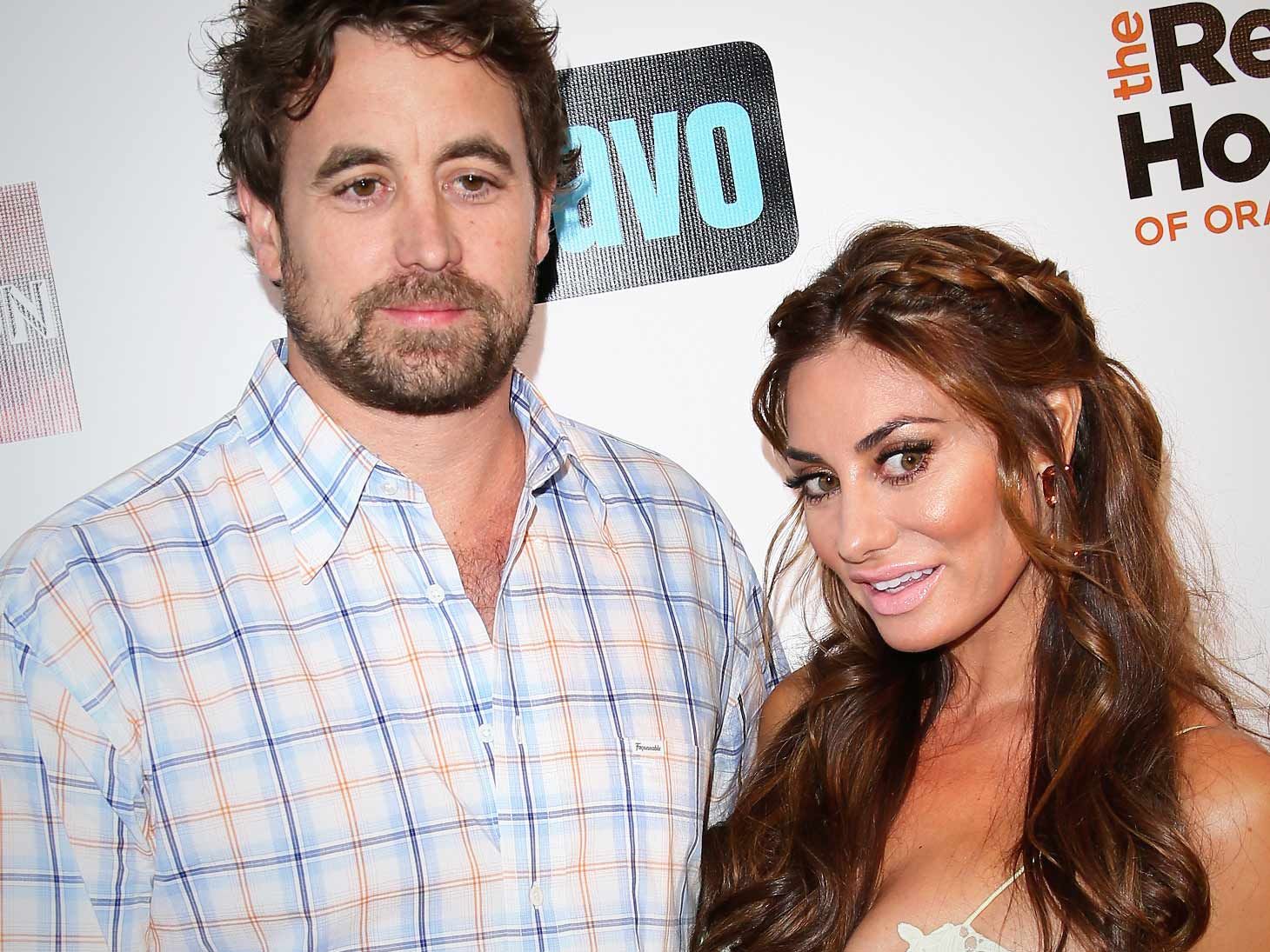 'RHOC' Star Lizzie Rovsek Settles Divorce, Scores $10k a Month in Support and Agrees to Not Expose Kids to Other Religions

Former "Real Housewives of Orange County" star Lizzie Rovsek has reached a divorce settlement with her ex-husband, which includes a provision to keep their sons from being exposed to any religion but Christianity.

According to court documents obtained by The Blast, Lizzie and her ex, Christian Rovsek, signed a deal earlier this month that covers both child and spousal support, as well as custody.

The two will have joint legal and physical custody of their two minor children, Preston and Kingston. They have to get approval from the other for things like significant hair changes or any type of permanent body marking or piercing.

Lizzie and Christian promise to make every "effort to treat the other parent cordially during pickup and drop off for visitation, in the best interest of the children."

The deal notes, “The Parents practice the Christian faith. Neither Parent will involve the minor children in the observance of any other faith or religious practice absent mutual consent or the order of the court.”

The former couple also agreed that the "children would not be exposed to secondhand cigarette smoke while in the home or car of either parent."

Neither will show their kids movies or television that is not age appropriate and "when more than one child is present, only material age appropriate for the youngest child present is permitted.”

The deal also says that corporal punishment of their kids, "if any, shall be administered only by the natural mother or natural father.”

They also will both have the rights to interview any nannies hired by the other and they will make sure homework is a priority.

Lizzie and Christian will have a Sunday phone call to go over their children’s schedule for the upcoming week. They agree not to introduce any new romantic partners without the other meeting the person, having a minimum of three counseling sessions with both parents to work out step-parent issues.

Back in October 2017, Lizzie Rovsek filed for divorce from Christian Rovsek following seven years of marriage.

The pair appeared to be reconciling earlier this year after she posted photos on social media showing them together in Paris. In a now-deleted Instagram post, Lizzie can be seen kissing Christian on his cheek and she captioned the photo using the hashtags “#cityoflove,” “#magic,” and “#anythingcanhappeninparis.”

Lizzie Rovsek was a main cast member on “Housewives” in season 9 and came back for season 10 as a friend of the cast. The reality star last appeared during season 12 as a guest.

About their split, the couple told The Blast, "We have been struggling in our marriage for years and have decided to seek divorce. While we wanted to keep this situation as private and quiet as possible for the sake of our children and family, we no longer feel we can keep this situation hidden from the public eye.”

The statement continued, “We have known each other since we were 22 years old and we have the utmost respect and love for each other. We are trying to navigate this as gracefully as possible. We will continue to have the best interest for our kids and for each other."