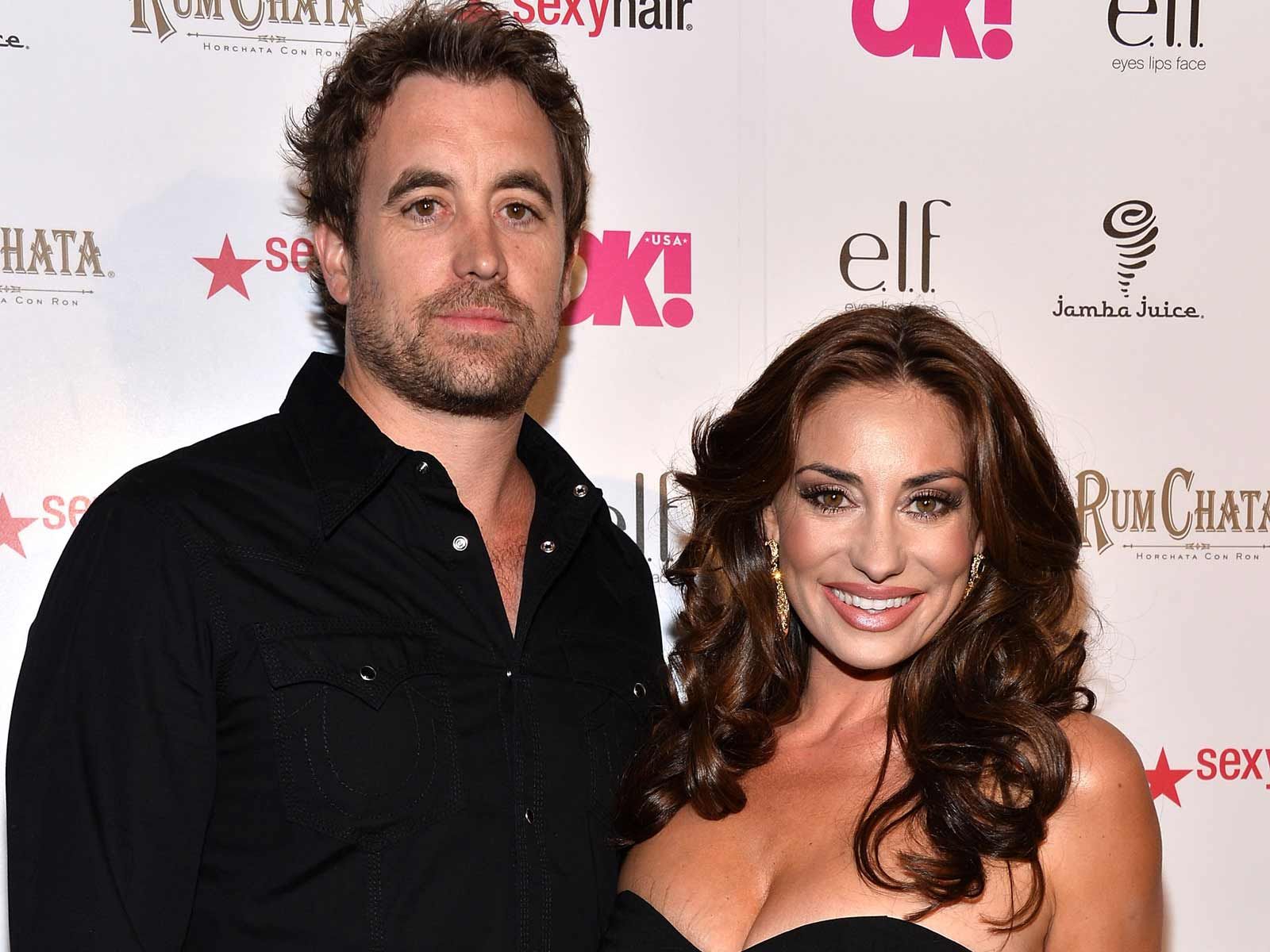 Ex-"Real Housewives of Orange County" star Lizzie Rovsek appears to be done trying to work it out with her estranged husband as the reality star has finally served him with divorce papers.

Back on October 19, 2017, Lizzie filed for divorce from Christian Rovsek in Orange County court, following eight years of marriage. The couple shares two children together.

There was no movement in the case until April, when the court notified Lizzie that if she didn’t take the necessary steps to progress the case, it would be dismissed. At the time, Lizzie had not served her estranged husband with the divorce documents.

But according to new court documents obtained by The Blast, Lizzie says she has now she served Christian with divorce papers.

In a statement, the estranged couple tells The Blast, "We have been struggling in our marriage for years and have decided to seek divorce. While we wanted to keep this situation as private and quiet as possible for the sake of our children and family, we no longer feel we can keep this situation hidden from the public eye."

The statement continues, "We have known each other since we were 22 years old and we have the utmost respect and love for each other. We are trying to navigate this as gracefully as possible. We will continue to have the best interest for our kids and for each other."

The pair appeared to be reconciling earlier this year after she posted photos on social media showing them together in Paris. In a now-deleted Instagram post, Lizzie can be seen kissing Christian on his cheek and she captioned the photo using the hashtags "#cityoflove," "#magic," and "#anythingcanhappeninparis."

As The Blast first reported, Lizzie and Christian are accused of owing over $1008k in back federal taxes.

Lizzie Rovsek was a main cast member on “Housewives” in season 9 and came back for season 10 as a friend of the cast. The reality star last appeared during season 12 as a guest.