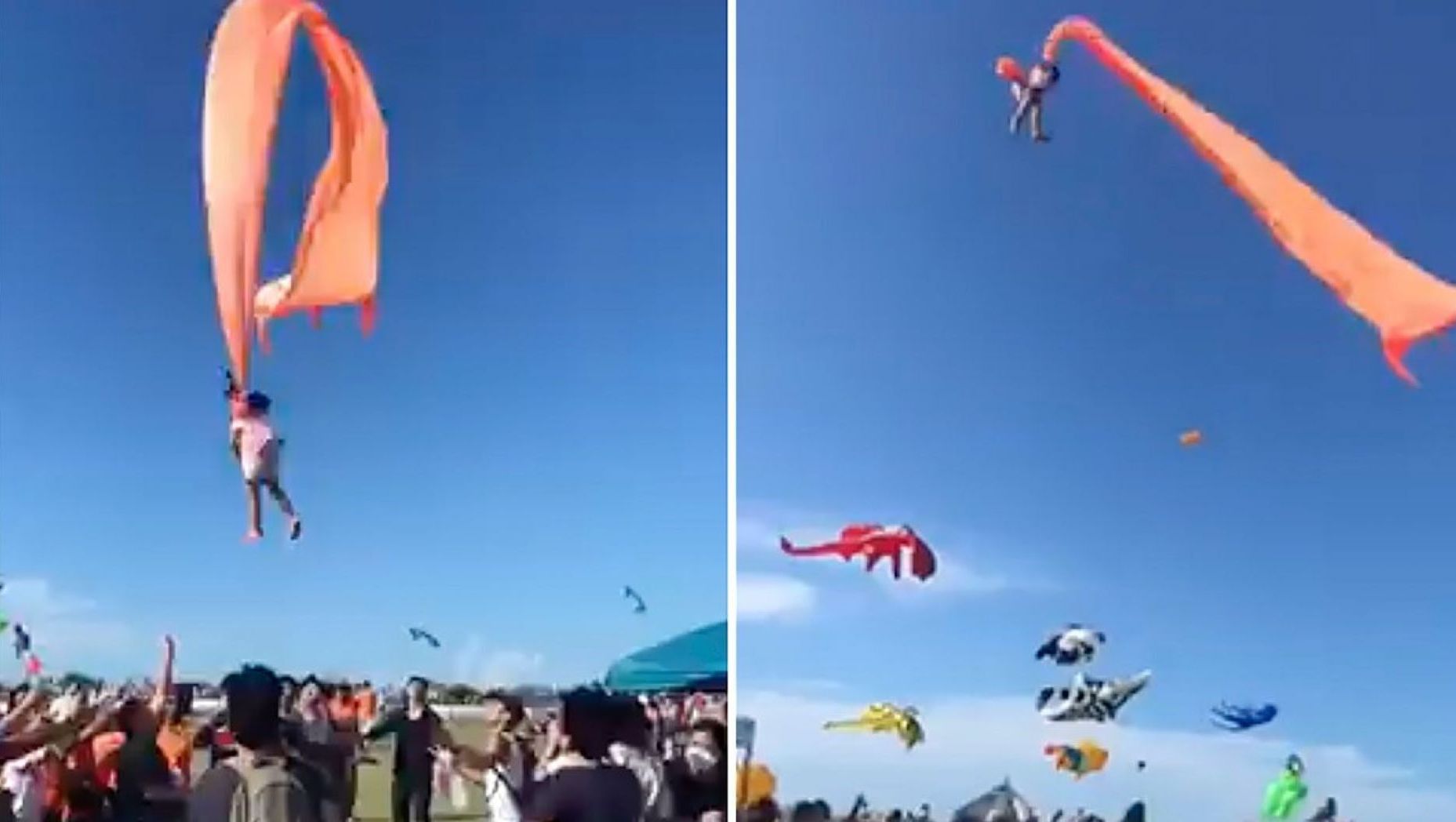 Tiny Toddler Gets LAUNCHED Into The Air During Taiwan Kite Festival -- See The Shocking Video!!

A 3-year-old toddler was launched into the air by a runaway kite during a festival in Taiwan, and it is one of the scariest videos you have ever seen!!

The little girl was attending the Hsinchu City International Kite Festival in the town of Nanlioao when somehow she became entangled in the strings of a kite and it swept her right off of her feet and into the air!

If you look closely, you will see the little girl gets caught in the tail of a massive orange kite and is lifted what looks like a hundred feet in the air

Toddler Gets TANGLED In Strings And Lifted Into The Sky!! 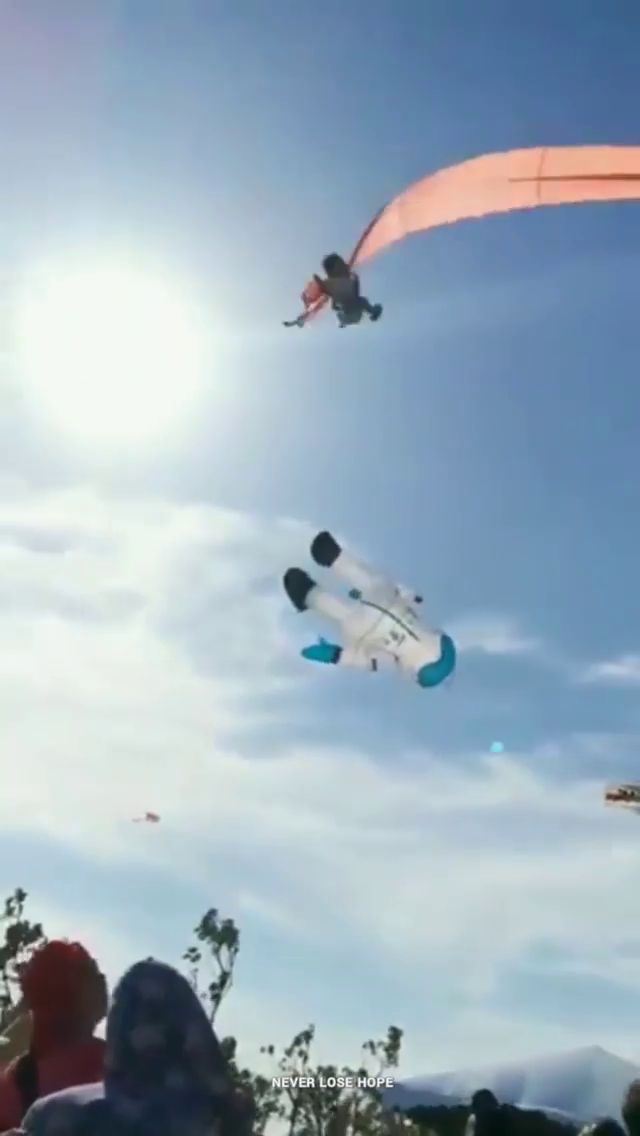 In the video, the unidentified remained in the air for over 30 seconds and she is whipped back and forth by the gusting winds. You can hear the panicked and shocked adults on the ground screaming as they watch in horror.

The shocking part, somehow the 3-year-old was gently lowered by the wind to the ground, where a group of waiting onlookers was able to grab her and pull her to safety!!

Shockingly, the girl was not seriously hurt at all, she only suffered bruising to her neck and face, and slight cuts to her body. 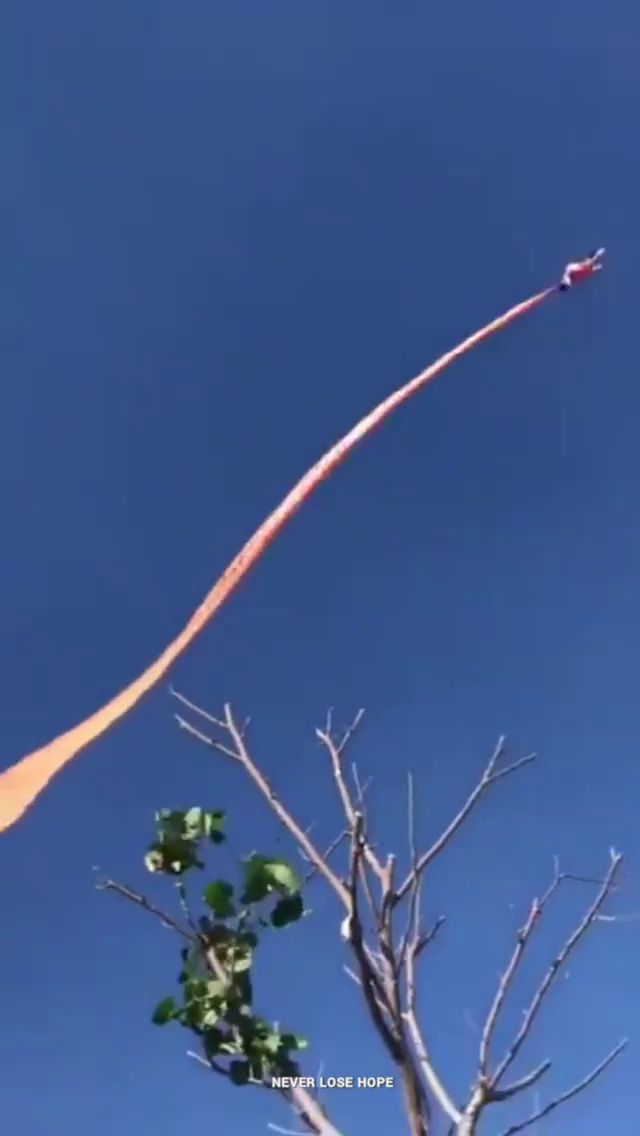 In the full-length video, which shows workers holding the orange kite before it launches, shows the little girl wasn't even close to it as it was beginning to be lifted.

But, at the last second, a huge gust of wind blows the tail of the kite into the onlooking crowd and the strings of it get tangled on the toddler.

As you can imagine, city officials immediately suspended the festival to conduct a safety review of the entire festival, according to Taiwan newspaper Apple Daily.

You Gotta Watch The Entire Video...Wait until the 45-second mark, that's when things get SCARY!!