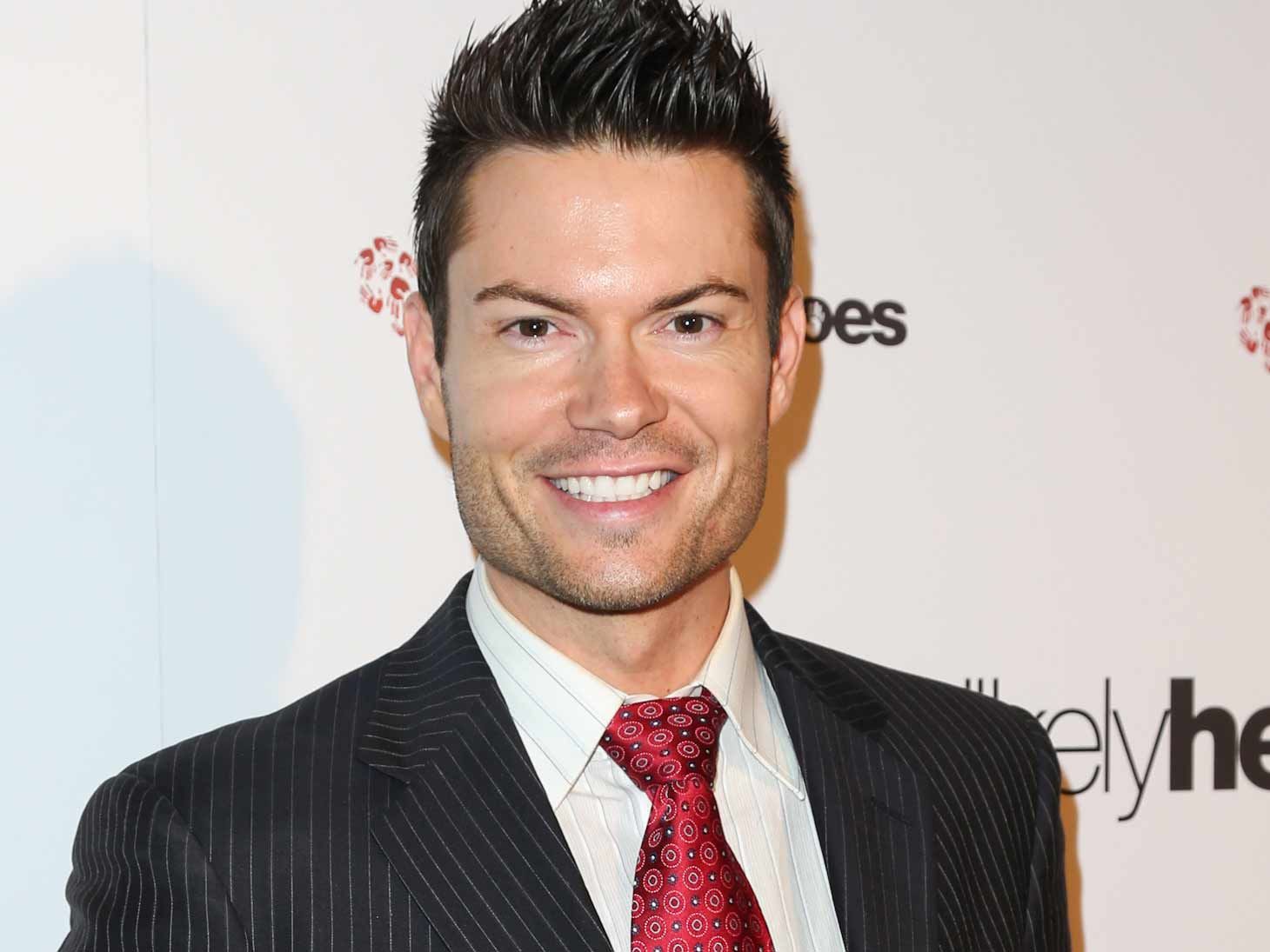 Sam Horrigan has been ordered to have no visitation with his two children after a court determined he has issues with alcohol and needs treatment to "eliminate homicidal ideation."

According to court documents obtained by The Blast, Horrigan's estranged wife, Betty, was granted full legal and physical custody of the couple's two kids: 3-year-old Hailey and 5-year-old Blake.

The documents state the couple is still married, though Sam filed for divorce last June after four years of marriage.

The custody order states that Sam is to have no visitation with the children because he has not completed or made "substantial progress" in a number of areas, including an alcohol abuse program with random testing, parenting classes and individual counseling.

The order also lists: "Psychiatric evaluation and to comply with any prescribed medication. Mental health treatment to eliminate homicidal ideation."

The Crisis Intervention Center defines "homicidal ideation" as "thinking about, considering, or planning a homicide."

Sam Horrigan is perhaps best known for playing Spike in the classic 1994 kids football comedy, "Little Giants." He recently appeared in an episode of "Modern Family" and also one episode of "True Blood" back in 2011.