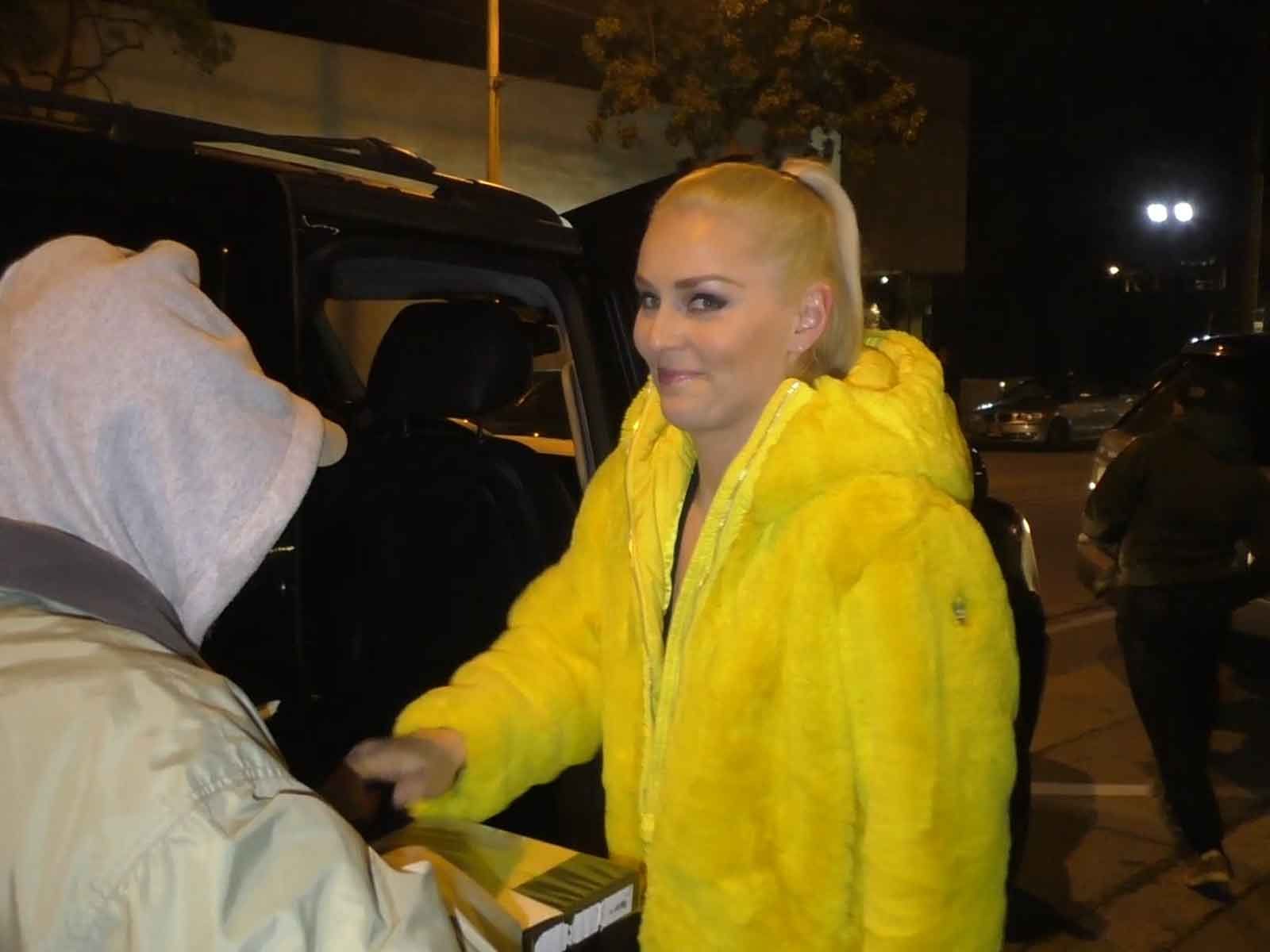 Lindsey Vonn is still brushing snow out of her hair from PyeongChang, but she's already preparing for her next big challenge ... becoming a big Hollywood star.

The downhill star who snagged a bronze medal during the Winter Games was out Tuesday night at Craig's in West Hollywood. She was asked about President Trump announcing his intention to run for re-election in 2020. Vonn, who was very outspoken against the President leading up to the Olympics, had "no comment," but aggressively shook her head when asked if she was reconsidering a trip to the White House with the other medalists from Team USA.

However, when asked if she would consider a career in Hollywood now that she's hanging up her Olympic skis ... Vonn definitely hinted that she's not done being in the spotlight. 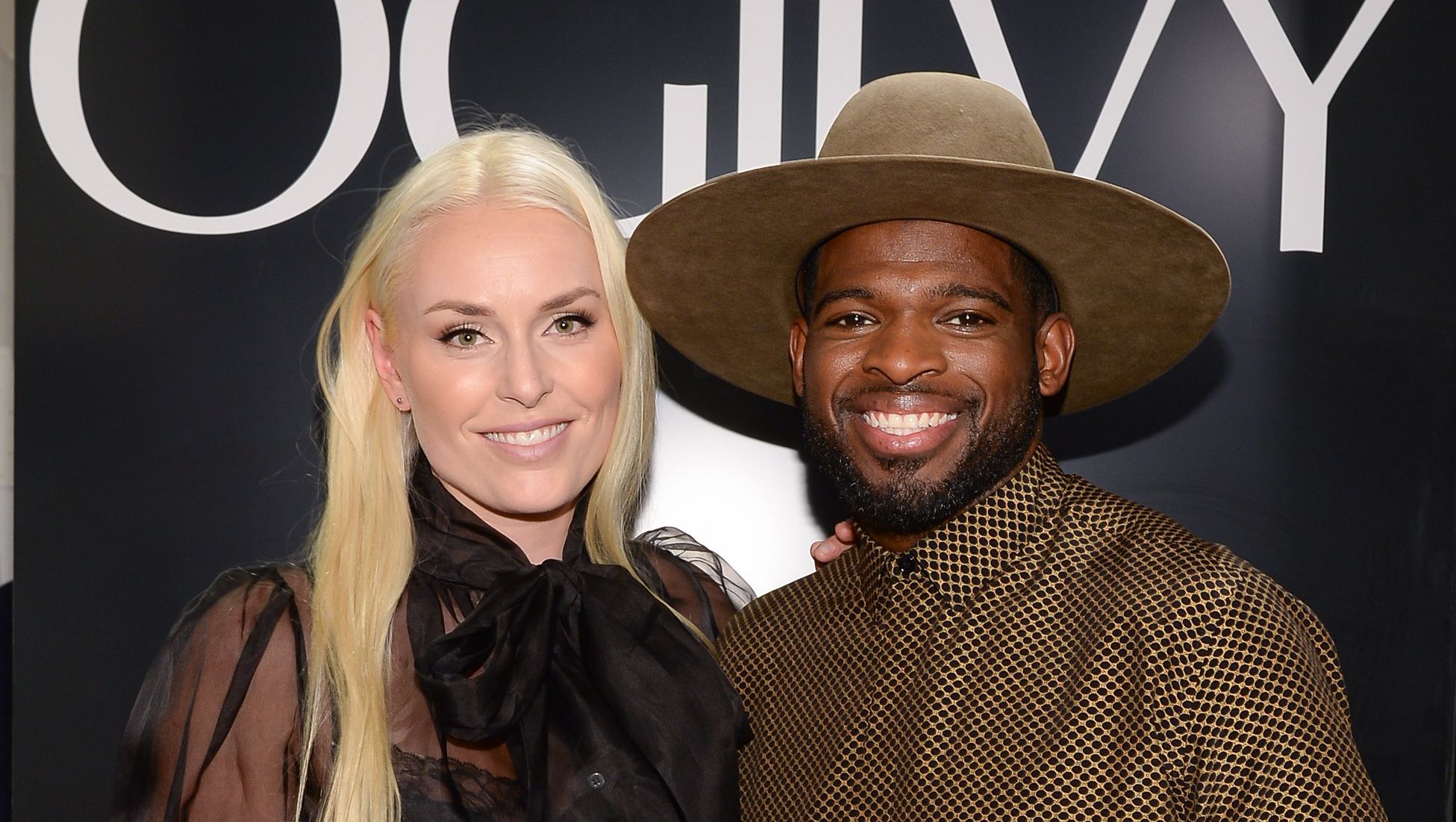 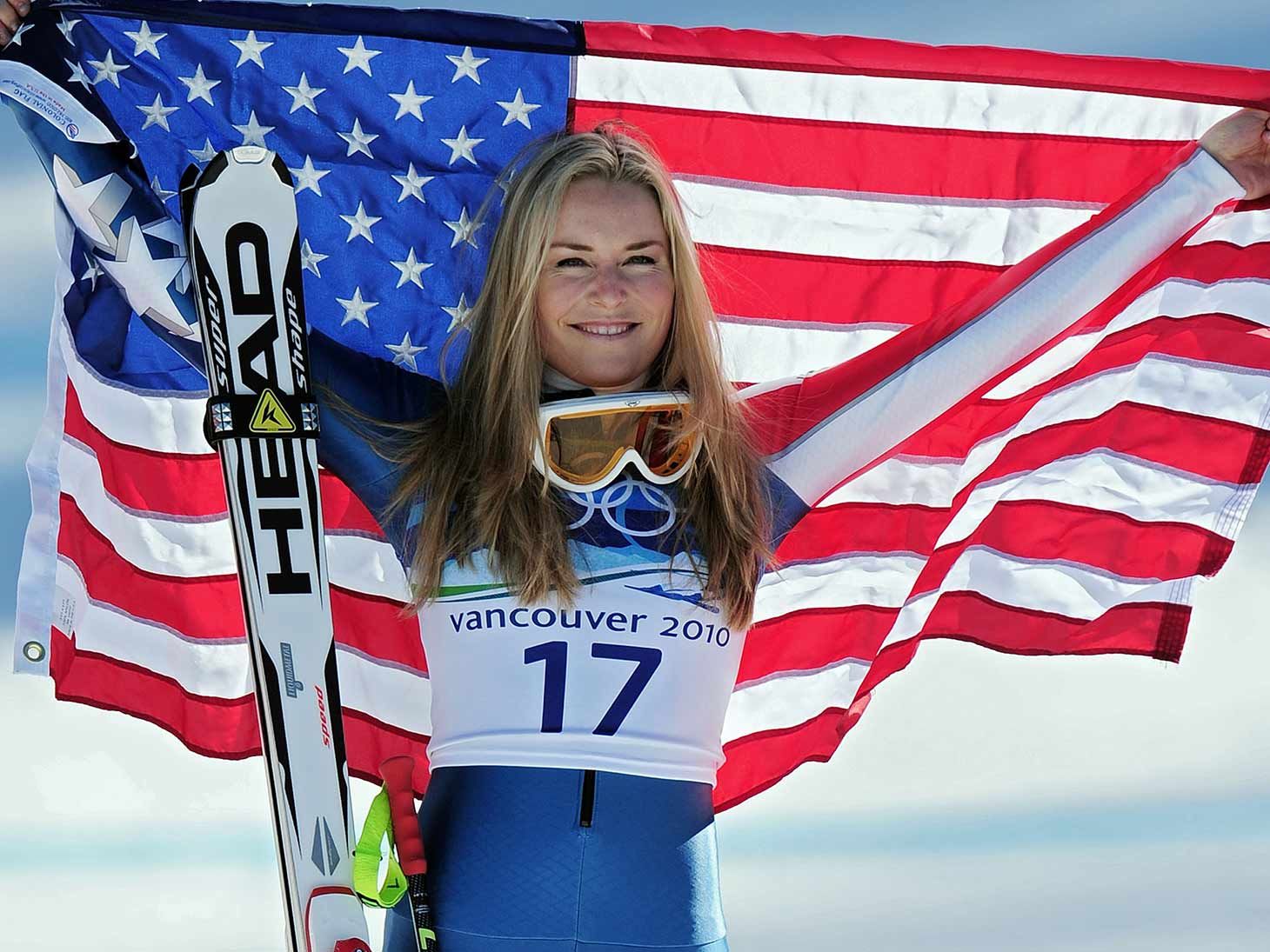 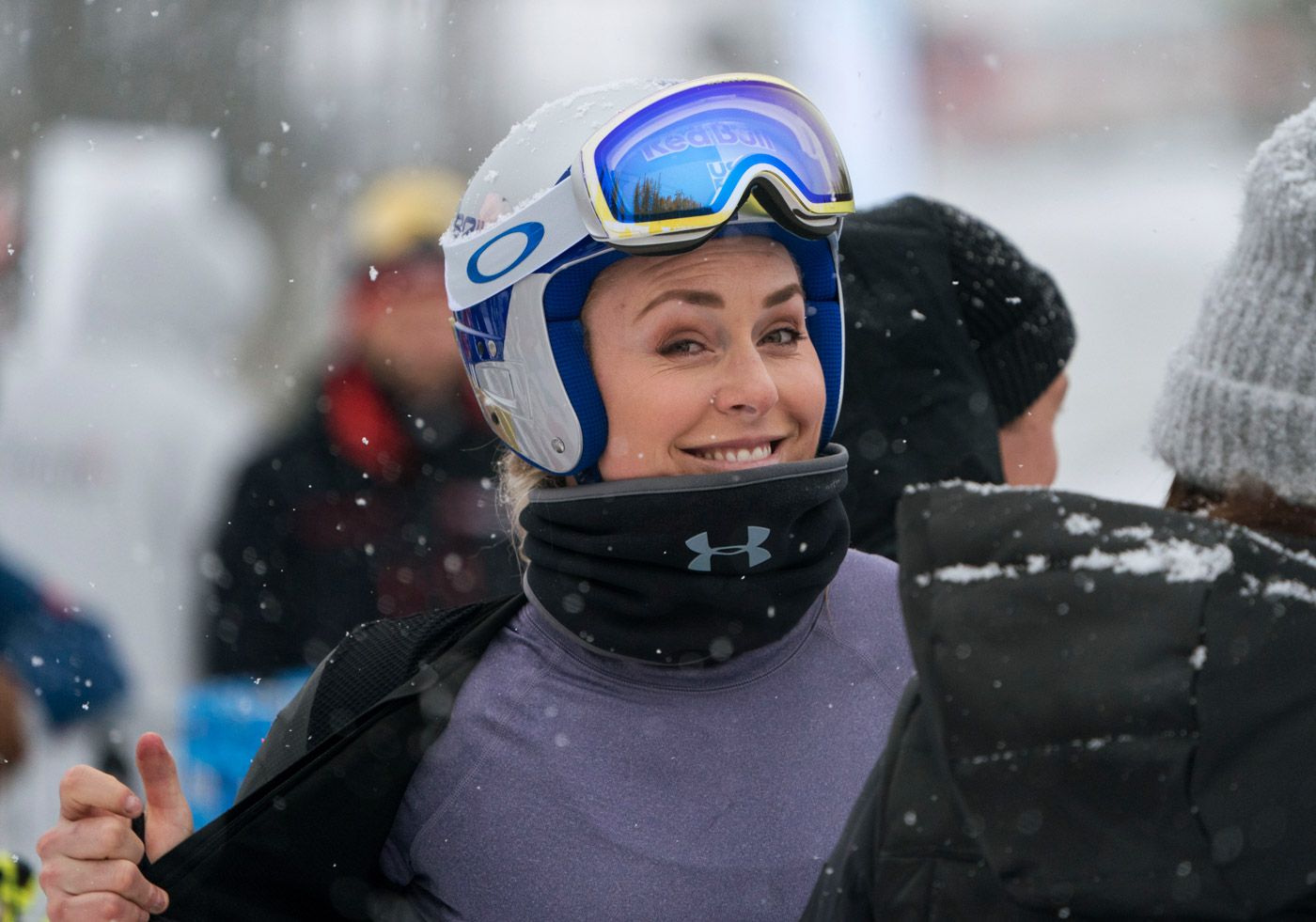 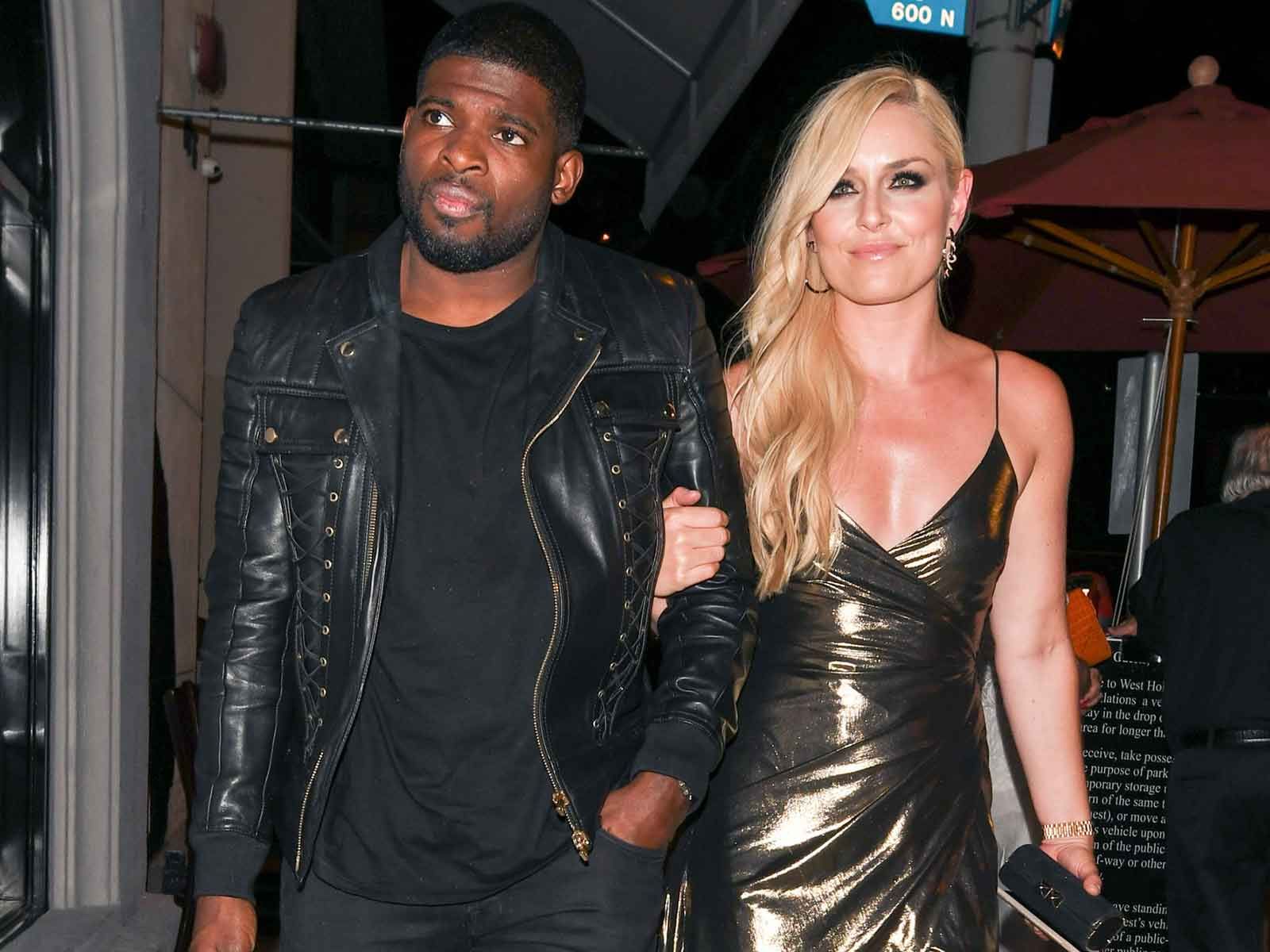 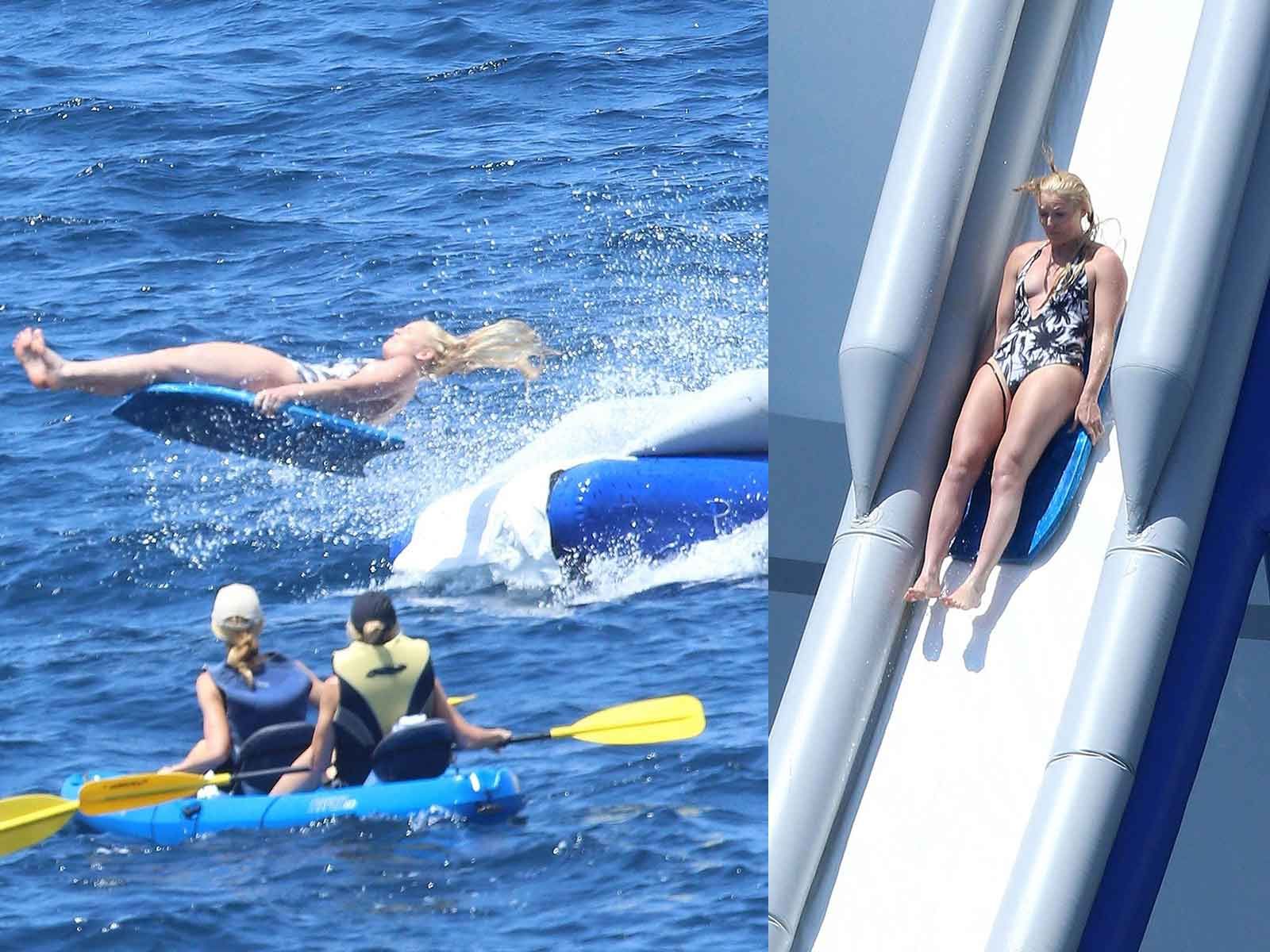 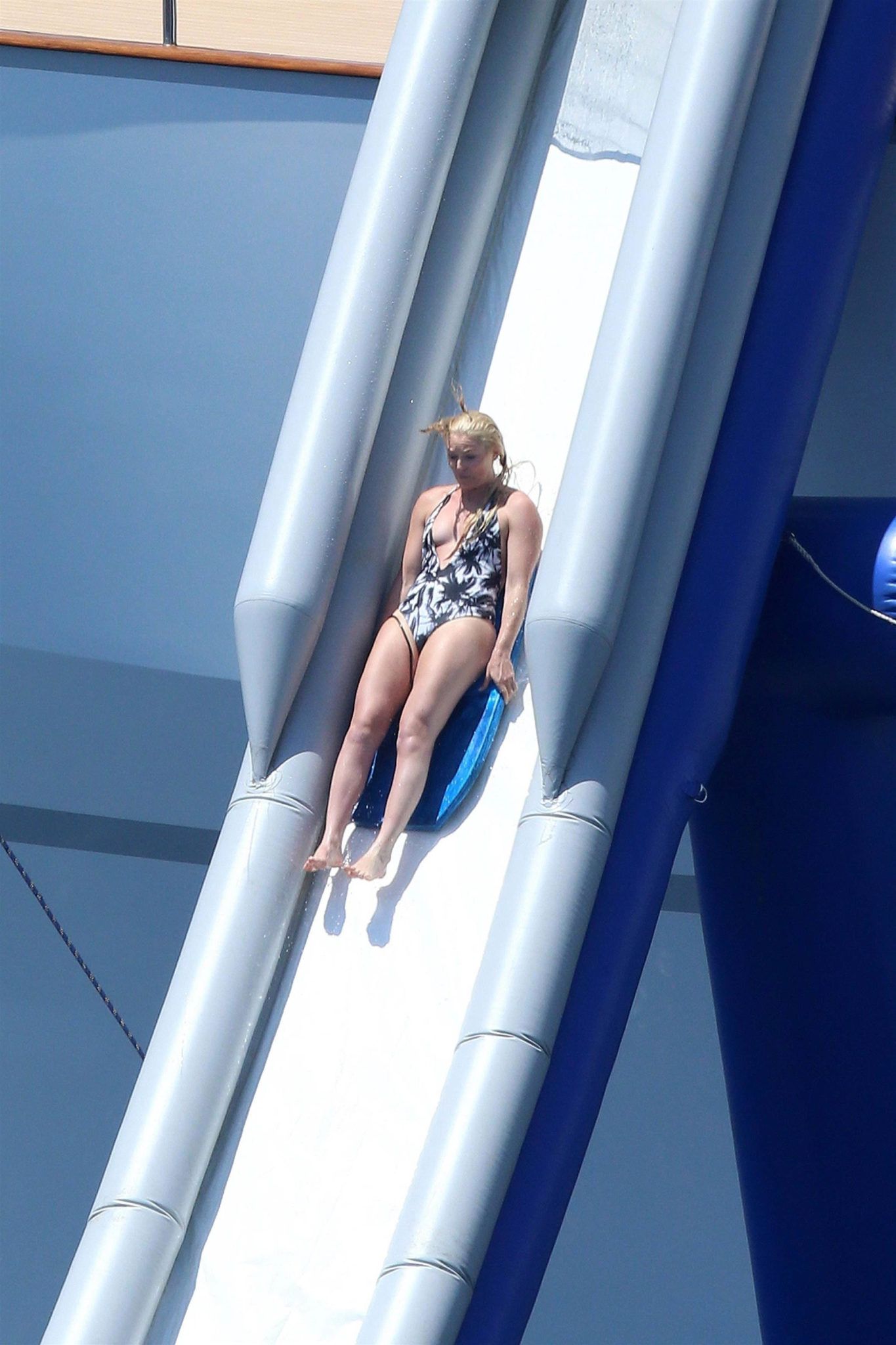