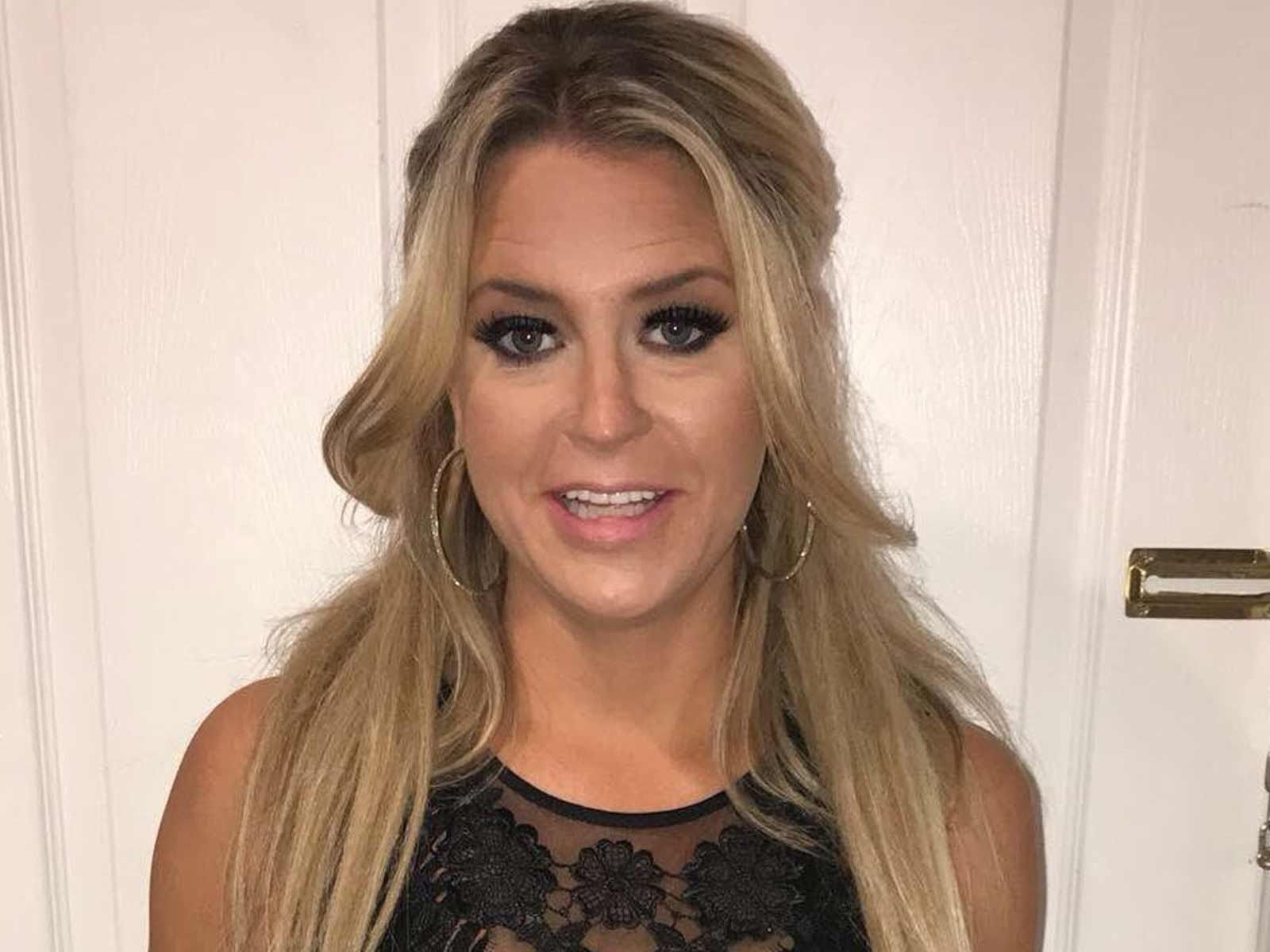 Kate Lohan is in the clear after the Florida State's Attorney Office declined to go forward with domestic violence charges stemming from an incident last month where she allegedly attacked Michael Lohan with a glass candle.

According to court documents obtained by The Blast, prosecutors cited "insufficient evidence" in the case, as well as an "uncooperative witness" and a "lack of independent evidence."

As a result, the no-contact order that was in place has been rescinded.

According to the arrest report from The Boca Raton Police Department, Lindsay Lohan's stepmother and father got into an argument over a cell phone on July 26. Our sources say the fight began when Kate threw Michael's phone in water in an attempt to destroy it.

We're told Kate believed Michael had recordings of her on his phone, of past incidents of her while drinking, that she wanted to be deleted. Michael, in return, threatened to do the same to her phone and the argument escalated from there.

Michael told police he walked out of their residence to get away from her but she followed him outside.

Kate then allegedly threw a candle "which had a glass holder" at him which hit a palm tree behind him and shattered. The glass then fell over Lohan, who was protecting his face with his arms, and the falling glass caused "a superficial cut along his left arm."

When cops arrived and asked Kate about the incident, she claimed she did not know Michael Lohan had injured himself and she didn't know anything about a candle being thrown.