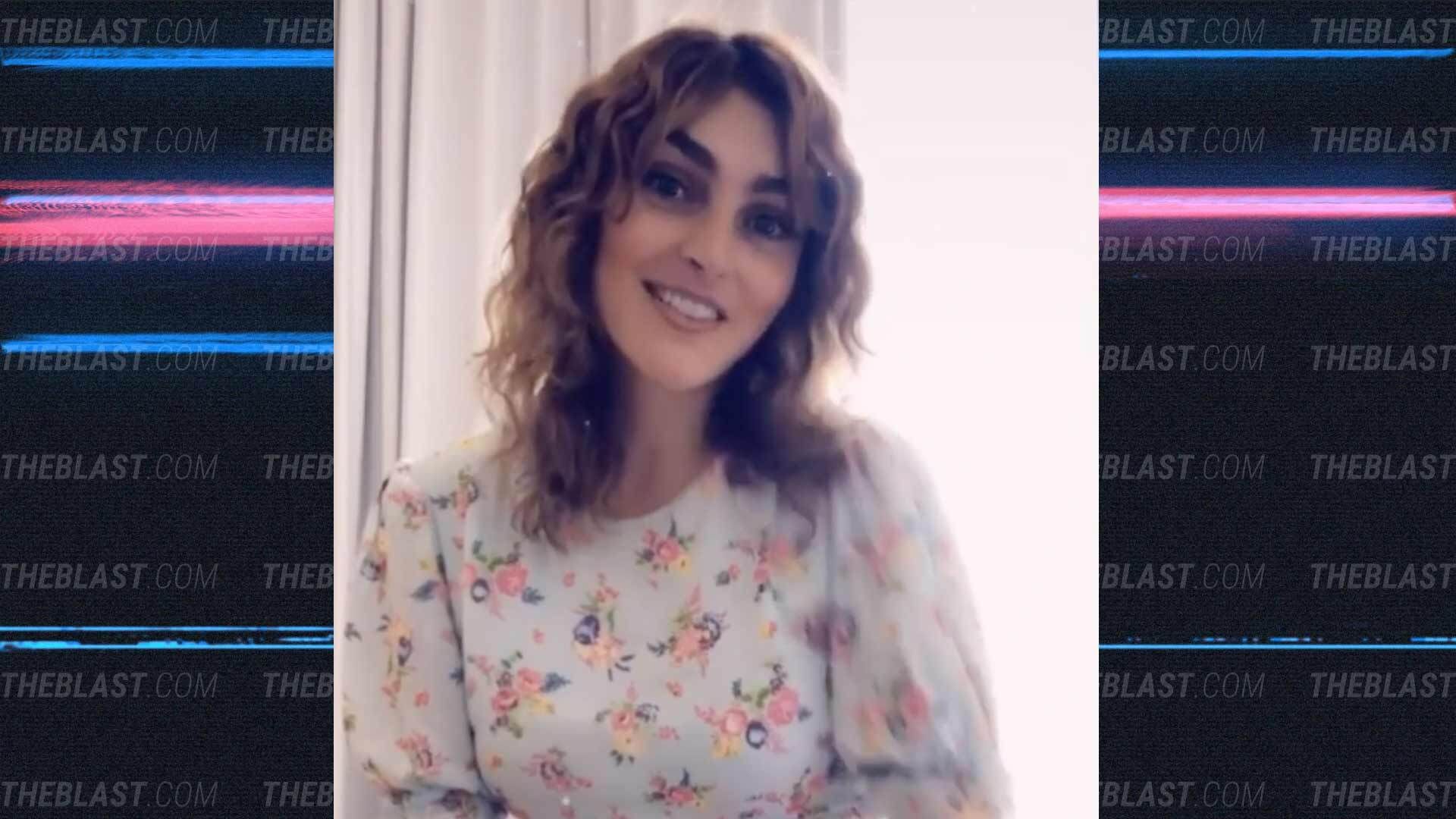 Over the weekend, Aliana released a video of her singing a song she wrote, “Kingdom.” She wrote, “want to hear all your thoughts on this song I wrote, It’s called “Kingdom” I hope you enjoy! love love and some more love.♥️ “

We’re told Aliana is continuing to write more and plans on releasing an album in the near future. She is currently under independent management and no longer being managed by her sister Lindsay, who is busy working on her own album at the moment.

Aliana is currently staying in Dubai with her sister Lindsay. They have been staying inside helping each other with their music projects. Aliana has been posting daily prayers to share with her fans.

As The Blast previously reported, earlier this month, Lindsay released her first song in over a decade, “Back To Me.” The last song she dropped was 2008’s “Bossy”, which was produced by Ne-Yo. 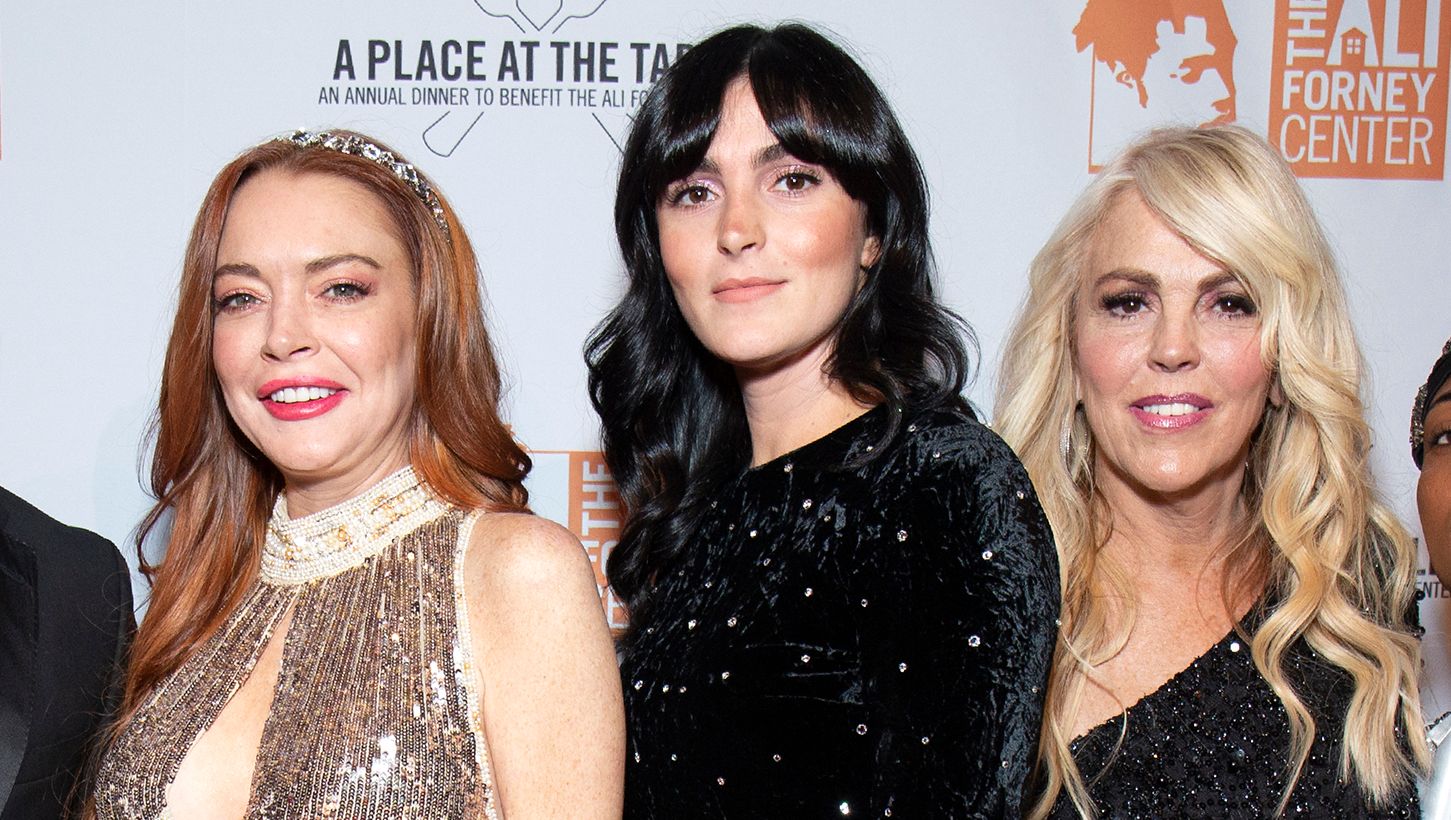 Lindsay’s mother, Dina Lohan, recently announced her own big project premiering this month. She is launching her own podcast, “Listen To Me, OG Mama D.”

Dina will be the lead host with co-host/executive producer, Chanel Omari. The two will be talking everything from pop culture, setting the record straight, managing children in Hollywood, mental health and domestic violence. Dina’a boyfriend, Jesse DI Gregorio-Nadler, is scheduled to appear on the show to talk about their romance which started online. 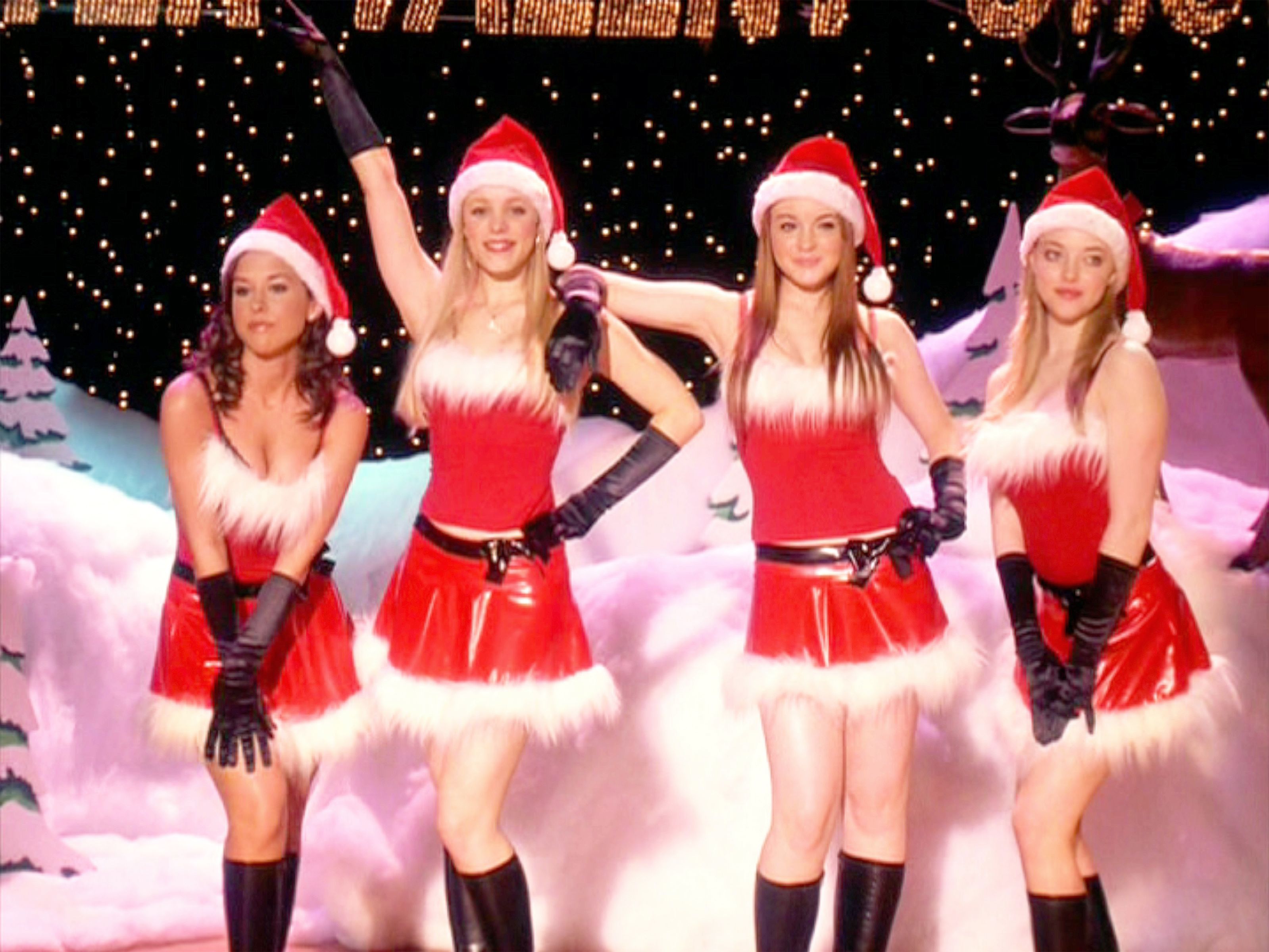 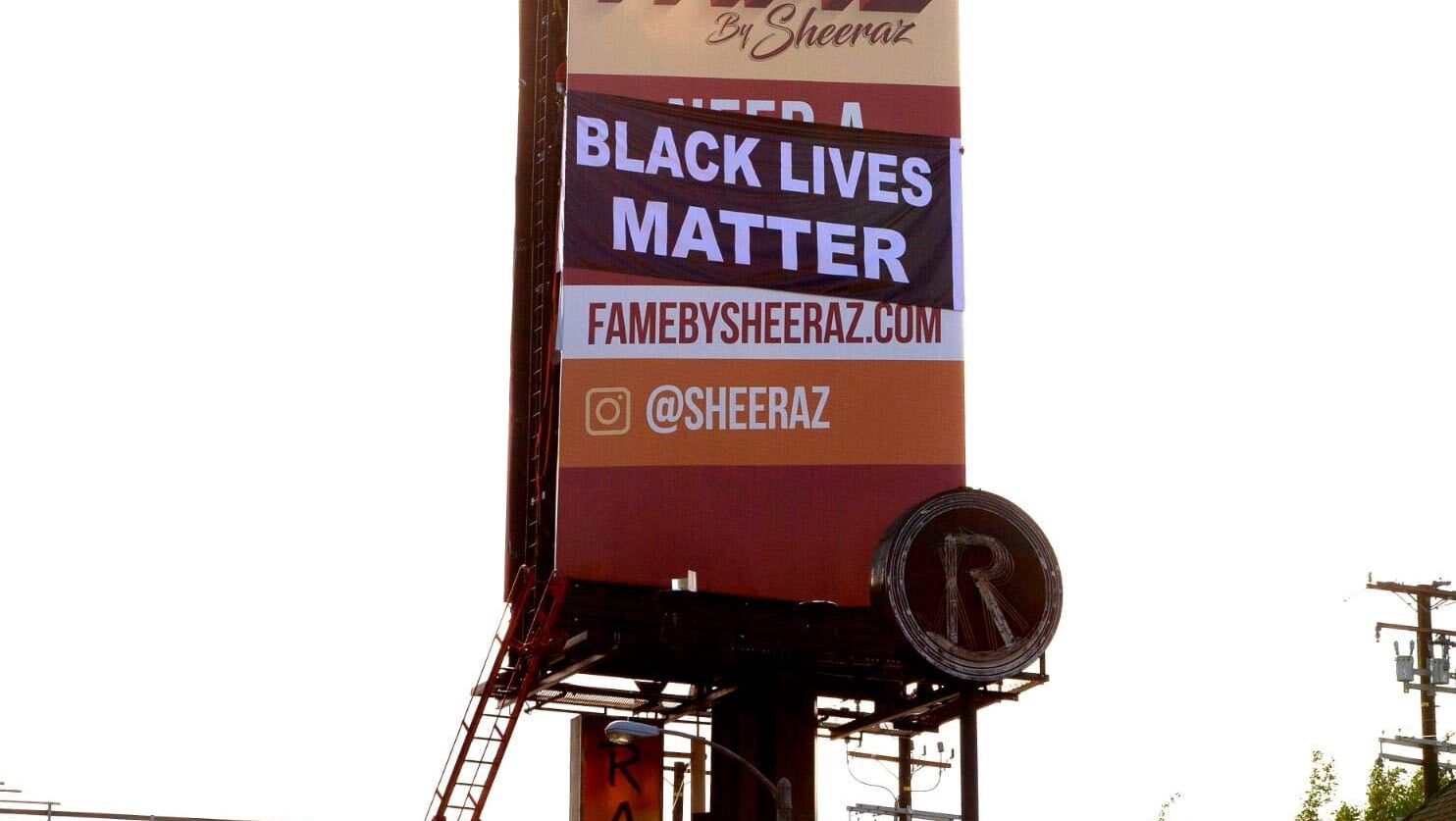