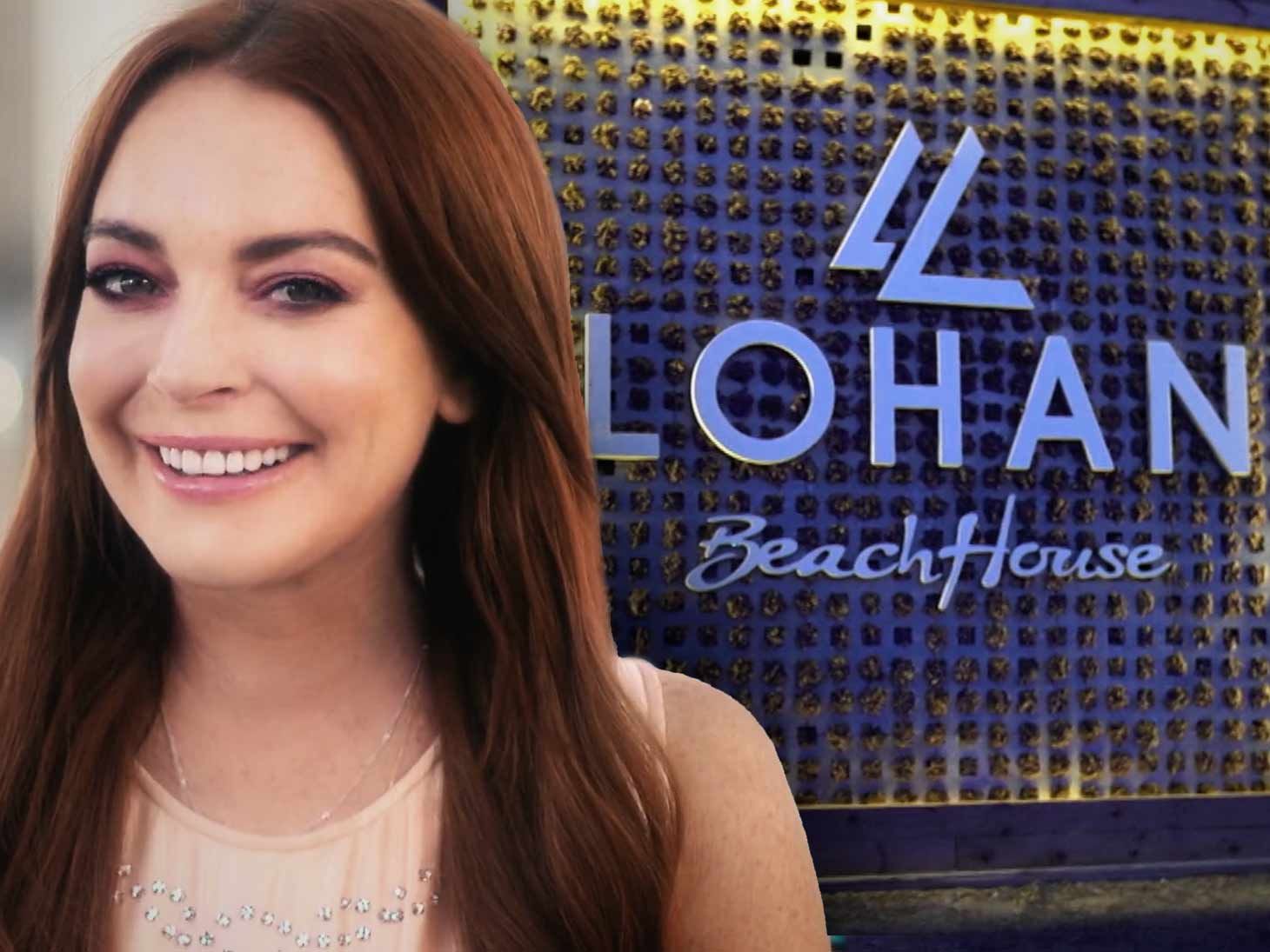 Lindsay Lohan's reality show went through a few title changes, but it's now ready to rock.

"Lindsay Lohan’s Beach Club" will be the name of the star's new MTV show, and will focus on her new life running a party club in Mykonos, Greece.

According to the preview clip, Lohan's planning on building an empire, and the cameras will be chronicling all the drama that goes down during her journey.

As we reported, Lohan's show went through multiple last-minute title changes, including, "Lindsay Lohan: Paradise Boss," but the network just decided to settle on the straight forward name.

Along with Lilo, her sister Ali and brother Dakota are also getting some screen time on the accompanying special, "Growing Up Lohan." 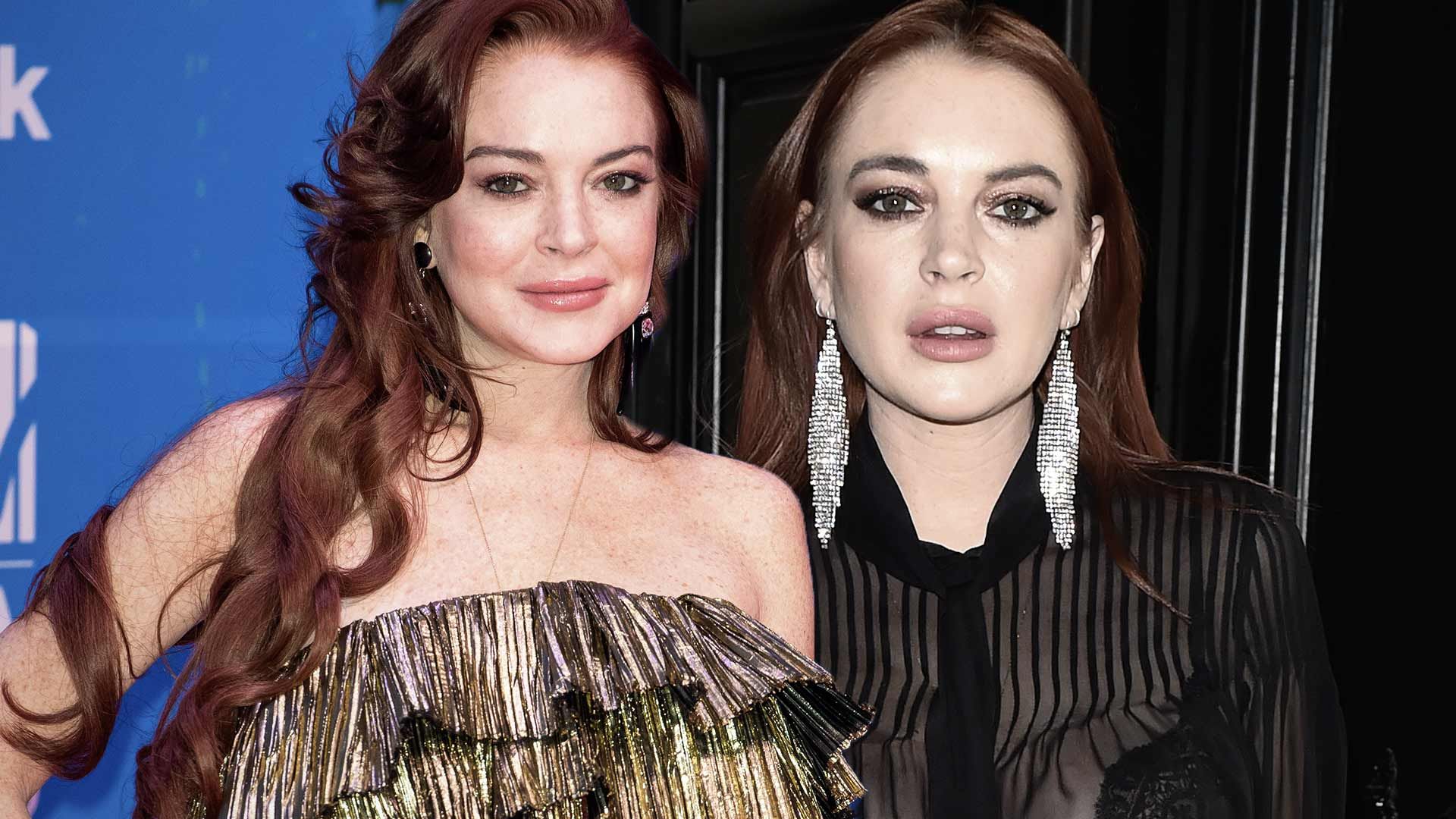