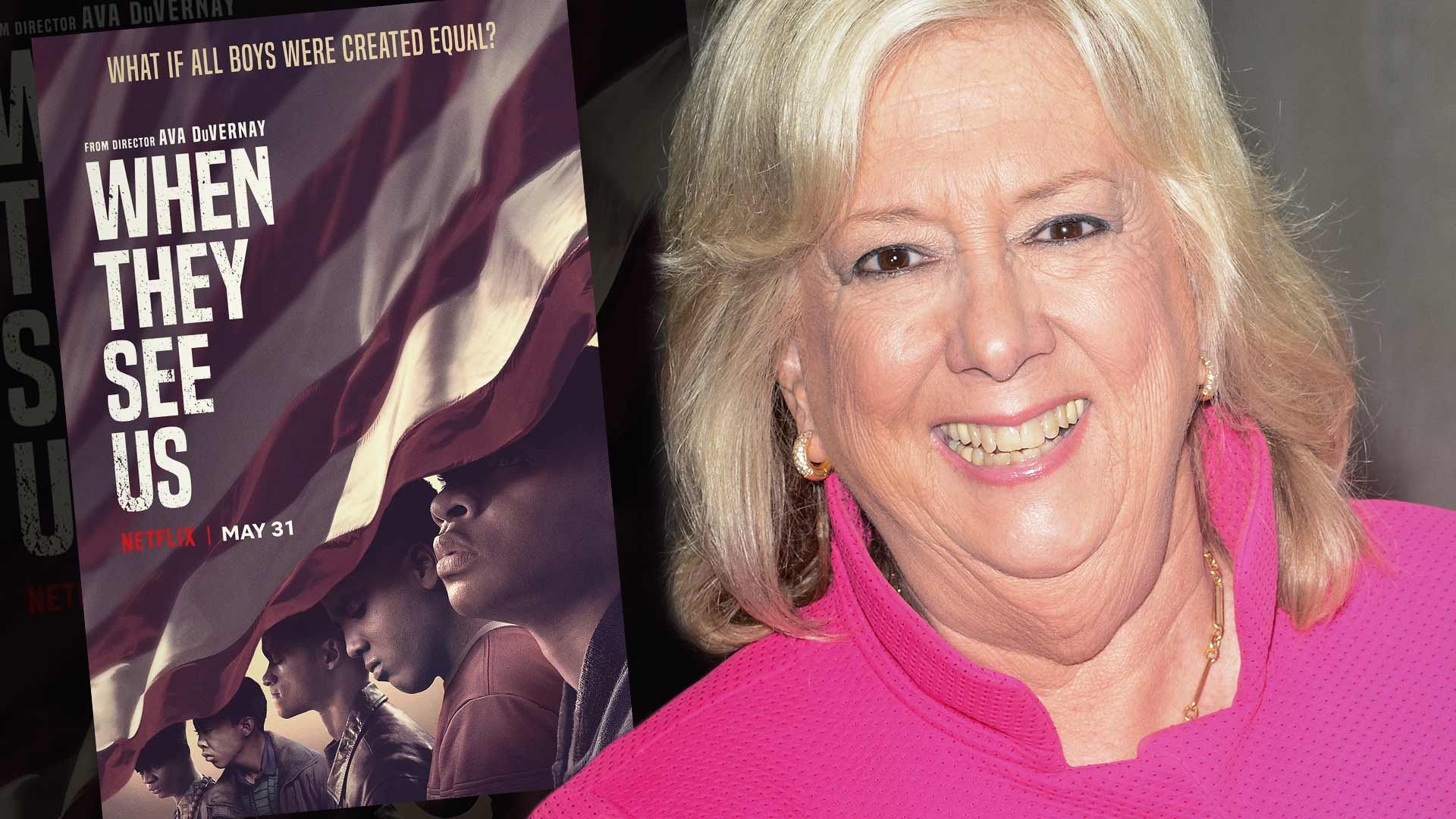 Ava DuVernay's powerful Netflix miniseries on the Central Park Five is being praised by critics everywhere, but the film's main antagonist is not one of them.

Fairstein, the former head of the Manhattan D.A.'s sex-crimes unit in 1989, is portrayed in DuVernay's "When They See Us."

She was the prosecutor against 5 black teenage boys who were convicted as accomplices in the beating and rape of a female jogger in Central Park.

In 2002 the teen's charges were vacated after another man confessed to the crime, and Fairstein came under harsh scrutiny for the way she handled the case.

In her article, Fairstein says DuVernay's miniseries is "so full of distortions and falsehoods," that she considers it an "outright fabrication."

She continues, "Ms. DuVernay does not define me, and her film does not speak the truth." Fairstein believes the miniseries "wrongly portrays" the 5 men as "totally innocent," and believes the story "defames me in the process."

In regards to the reversal of the charges against the teens, Fairstein says, "I agreed with that decision, and still do. But the other charges, for crimes against other victims, should not have been vacated."

She believes "there was certainly more than enough evidence to support those convictions of first-degree assault, robbery, riot and other charges."

Fairstein has long maintained she acted appropriately, and denies a confession from the boys was ever coerced, but since the premiere of the Netflix show she has been dropped by organizations and book publishers, and everyone has distanced themselves from the former prosecutor.

She takes particular offense with the allegations that the suspects were denied food and water while initially placed into custody. Fairstein says if that had been true, it would have been brought up at trial or used as ammo in the eventual lawsuits filed by the 5 men.

However, she points out that, "They didn’t, because it never happened."

DuVernay has spoken about production during "When They See Us," and revealed she actually contacted Fairstein to try and speak with her about the film.

However, the filmmaker says Fairstein wanted to negotiate terms for the script, among other demands, and after DuVernay refused the two never met.

It's unclear if Fairstein plans on taking any legal action regarding the Netflix miniseries.