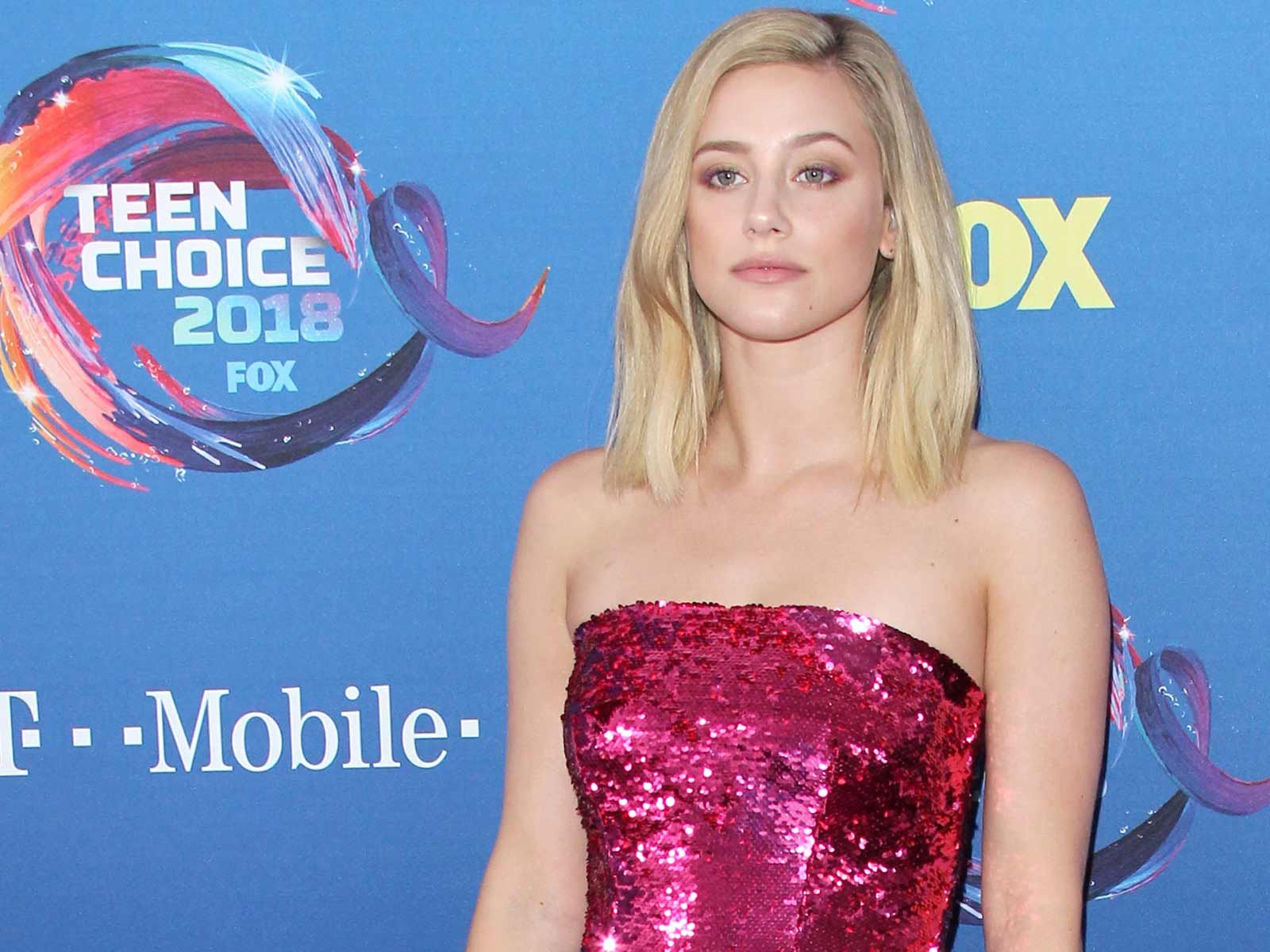 The "Riverdale" star fell victim to a hacking Wednesday afternoon just one day after her boyfriend and co-star Cole Sprouse had his account compromised.

"Shouldn't have talked shit about us, here's to lili fans found this masterpiece in iCloud," the hacker tweeted Wednesday from Reinhart's account along with a graphic, nude image of a woman.

However, our producers quickly identified the photo in question was not of Reinhart, but was in fact an old photo from a pornographic website that dated back to 2012.

Several Tweets posted to Reinhart's account, along with a promised livestream, were deleted 20 minutes later. It's unclear if the actress has regained total control of her account.

The Blast reached out to Reinhart's rep for comment and will update as necessary. 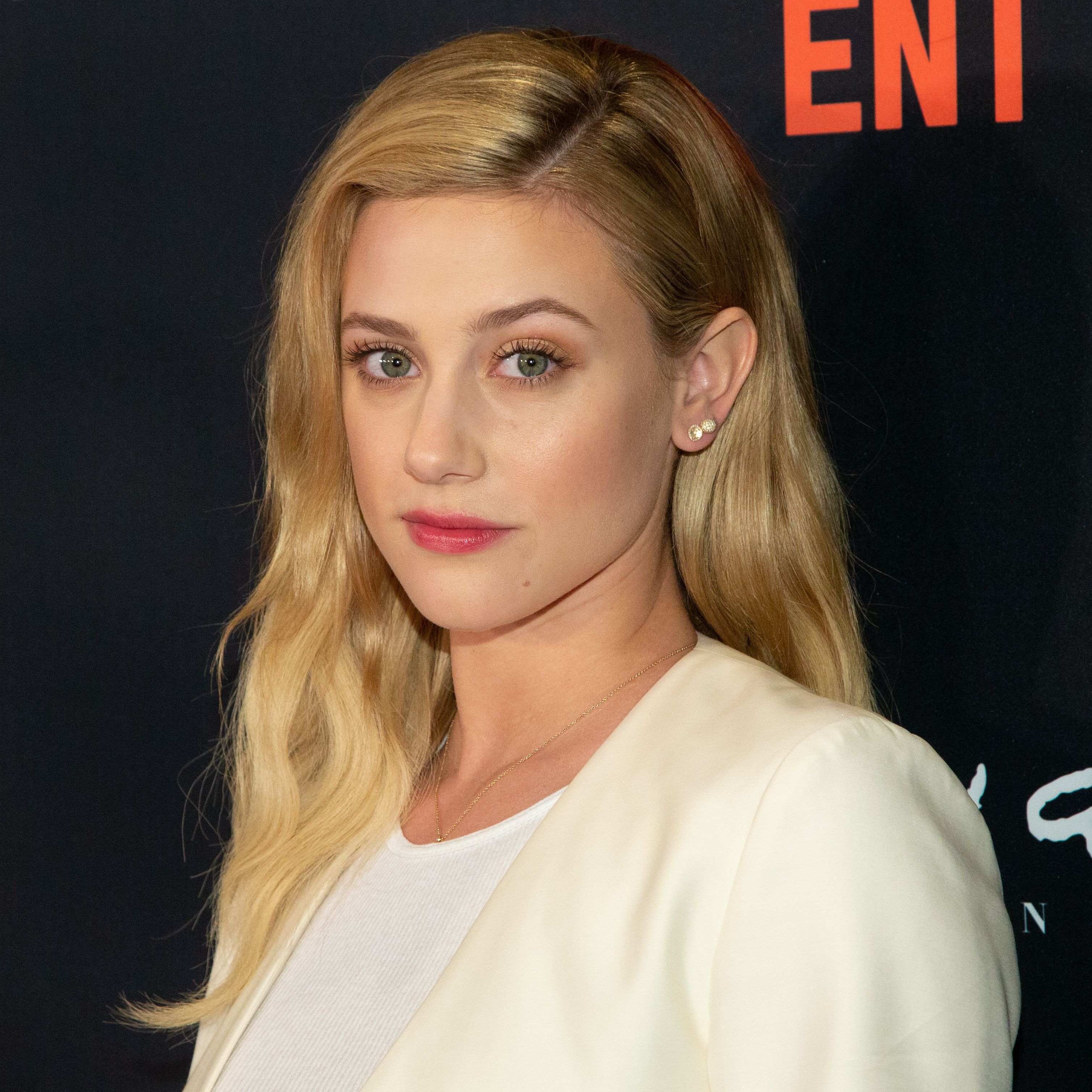 Lili Reinhart Criticized For Her Comments About OCD 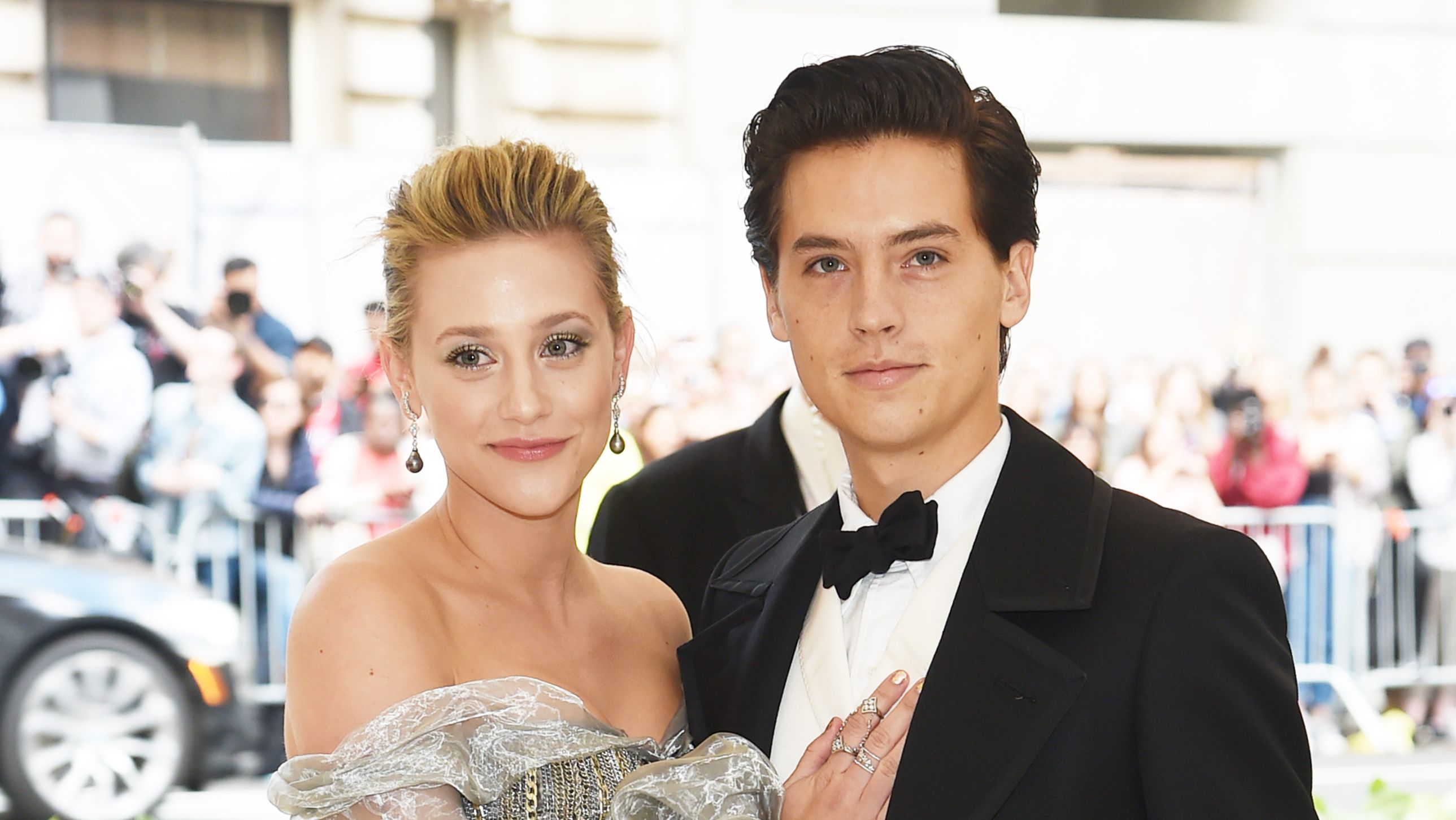 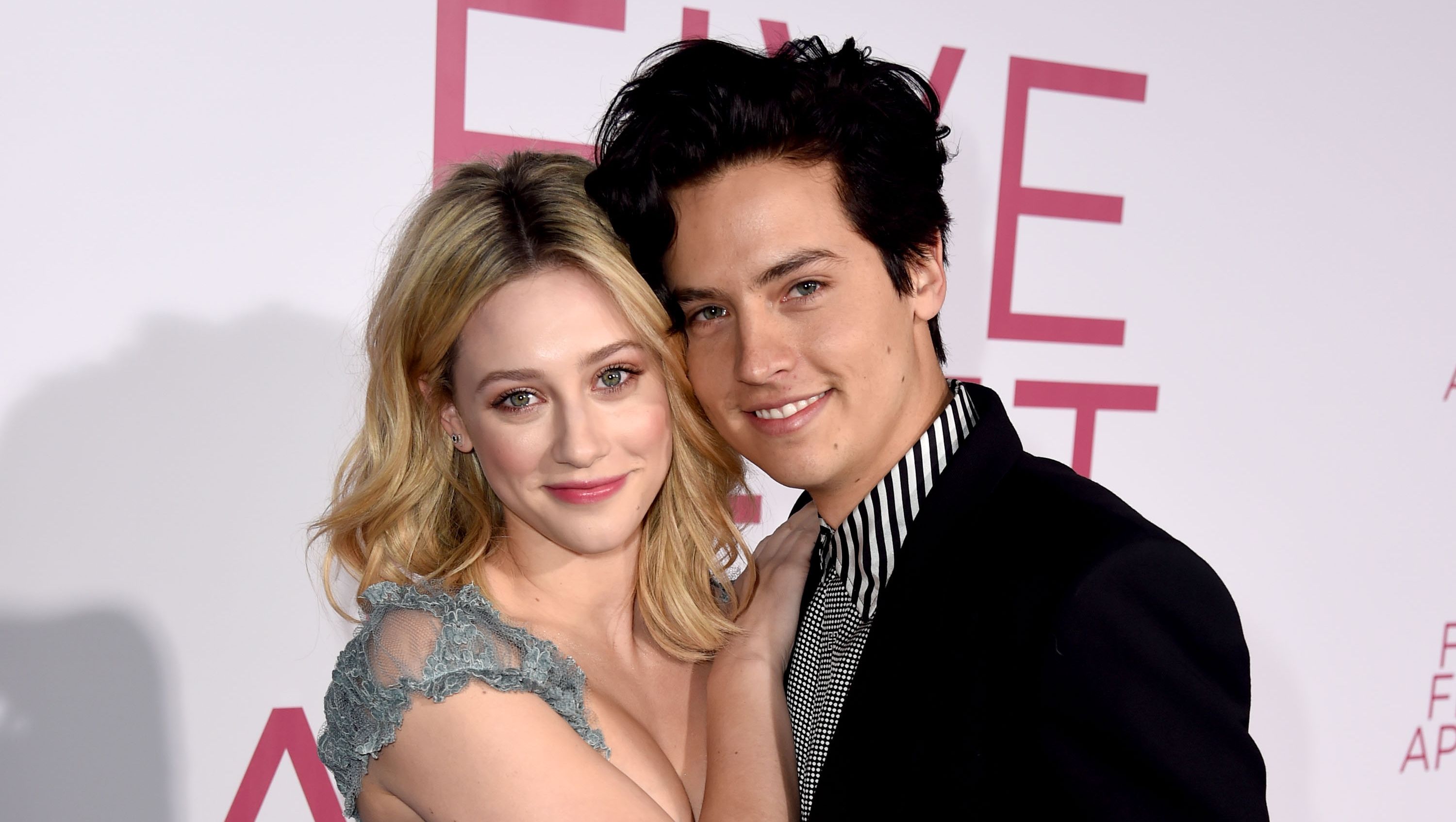 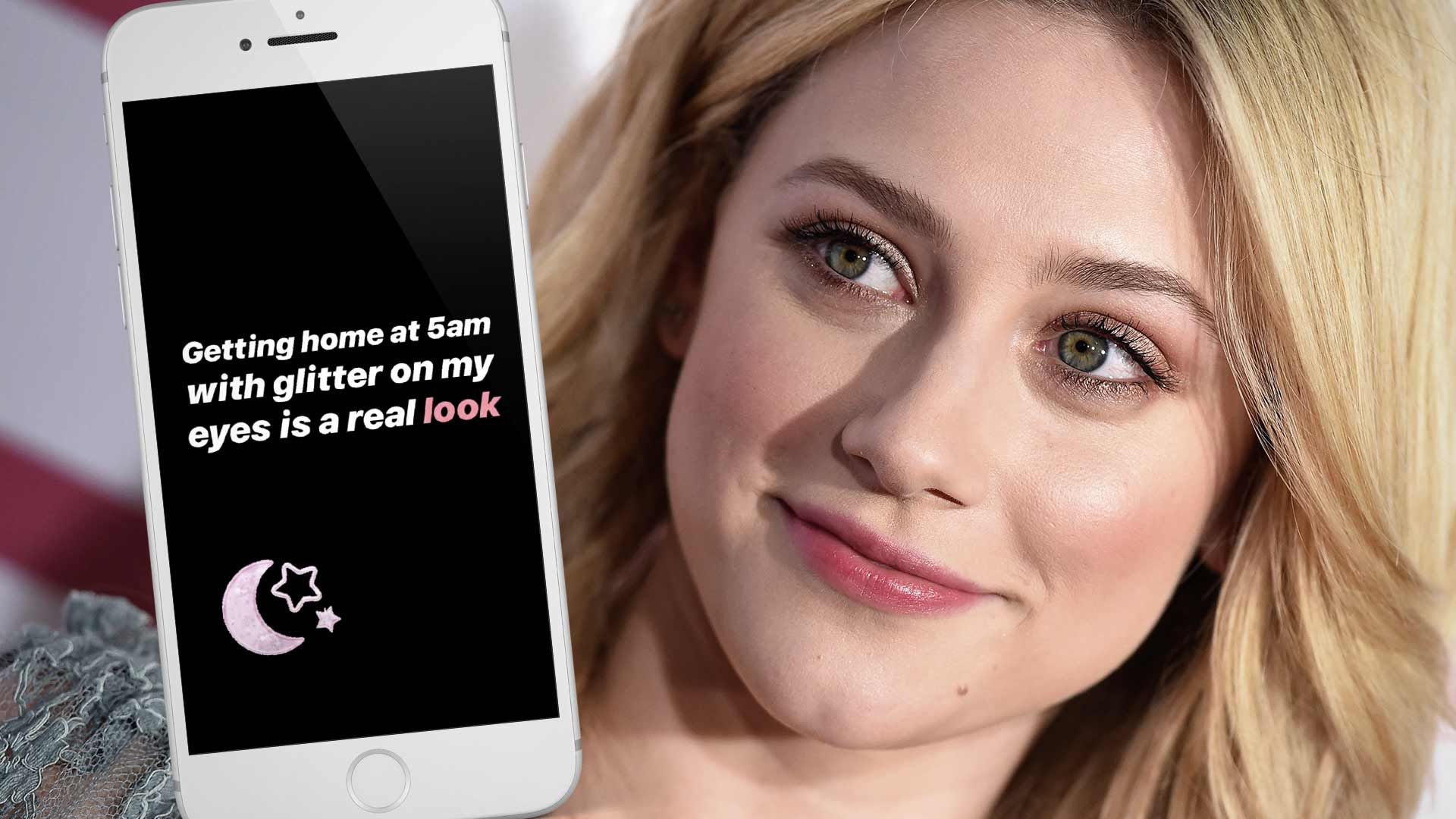 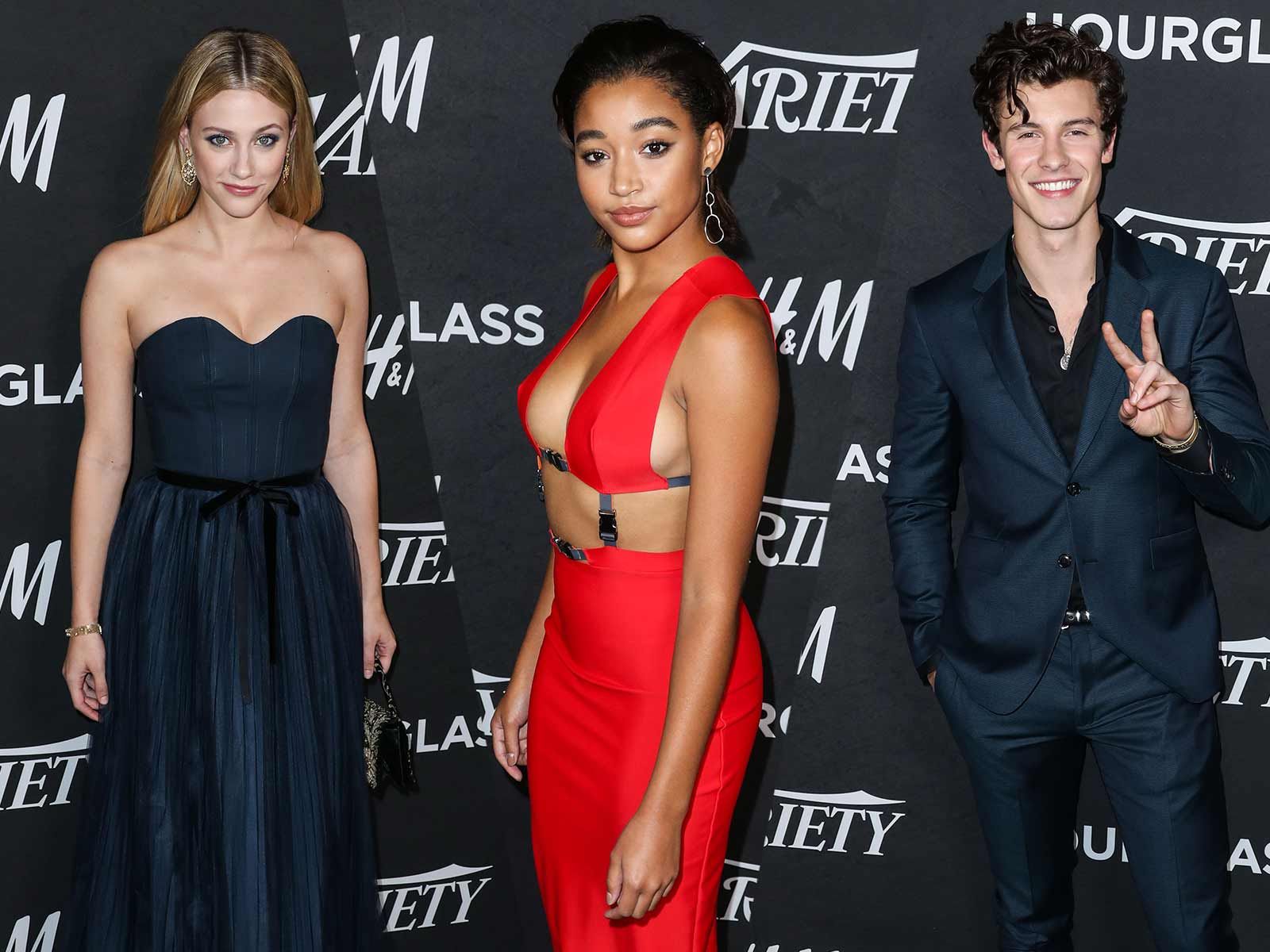 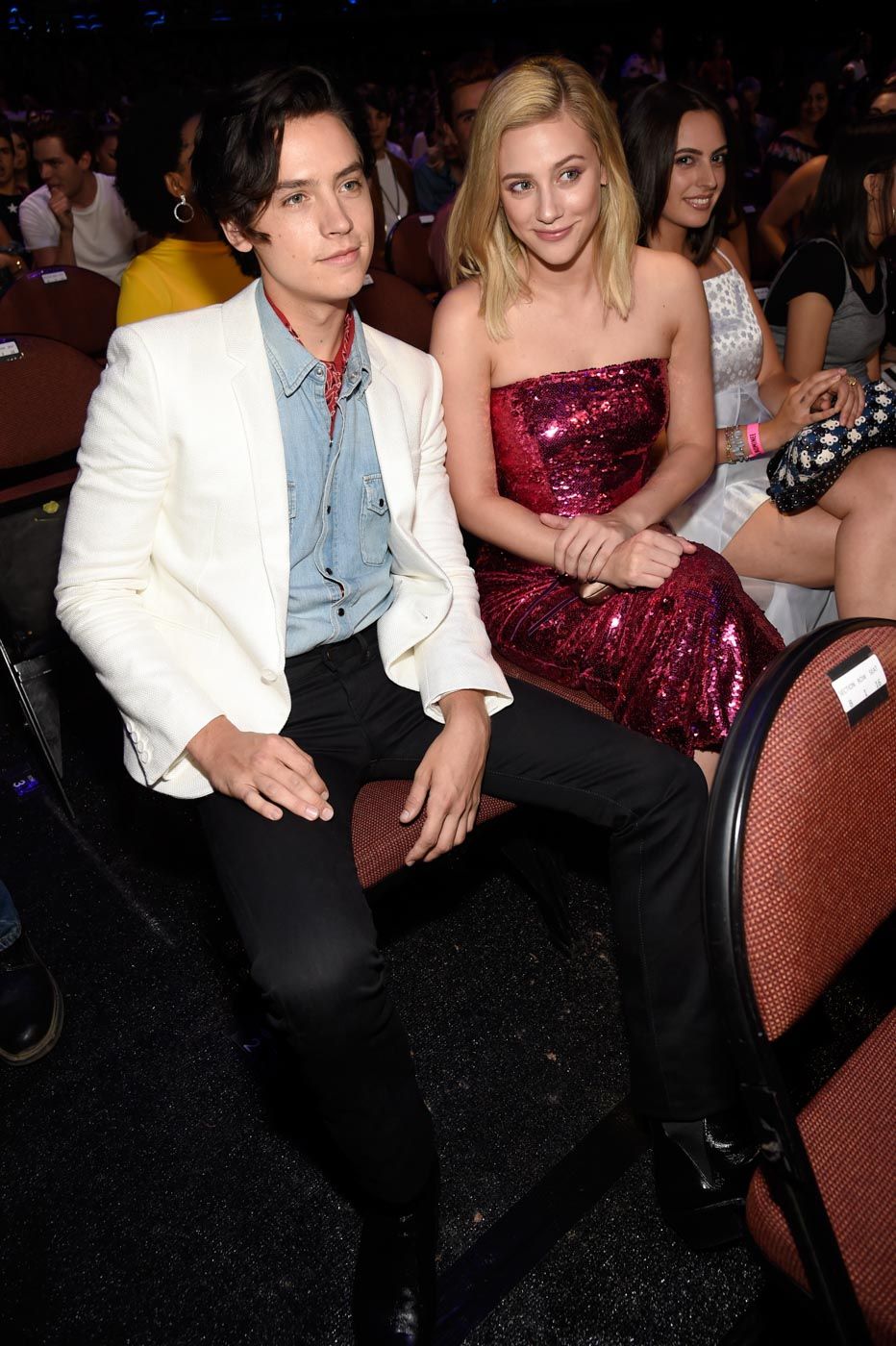