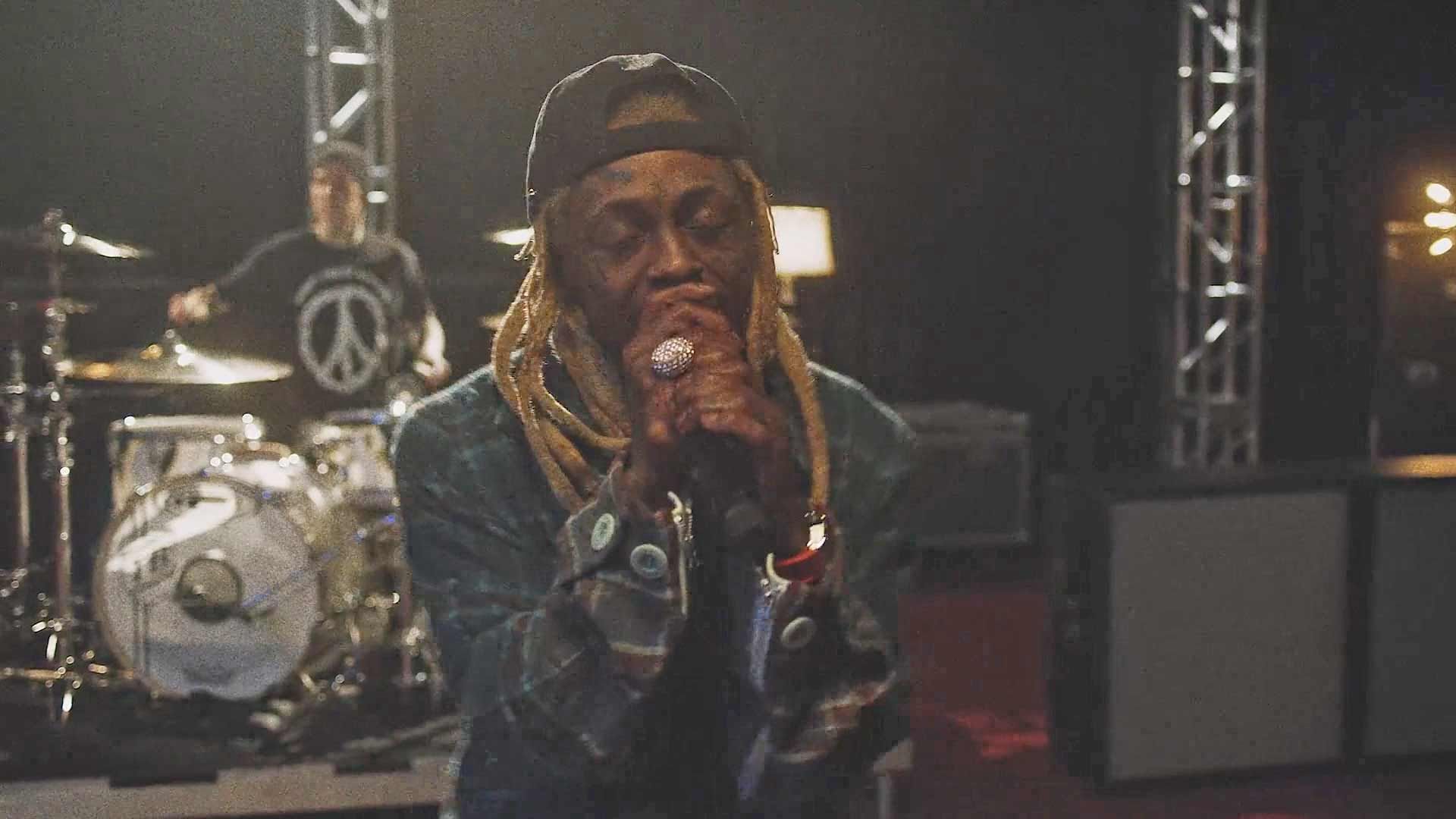 Lil Wayne and Blink-182 Team Up for Summer Tour

Lil Wayne and Blink-182 just revealed a massive, 38-city tour that will team them up for the first time ever.

The announcement was made Monday morning, that Blink and Weezy will be hitting the road together for the first time ever with special guest, Neck Deep.

The tour will kick off June 27th in Columbus, OH and travel all around North America before ending back in Ohio in September. In the announcement video, Lil Wayne and Blink team up for a mash-up video of their hits, including "What's My Age Again?" and "A Milli."

Travis Barker and Weezy have worked together before, and we're told they recently collaborated a new track that will be released soon.

Tickets go on sale Friday, May 10. 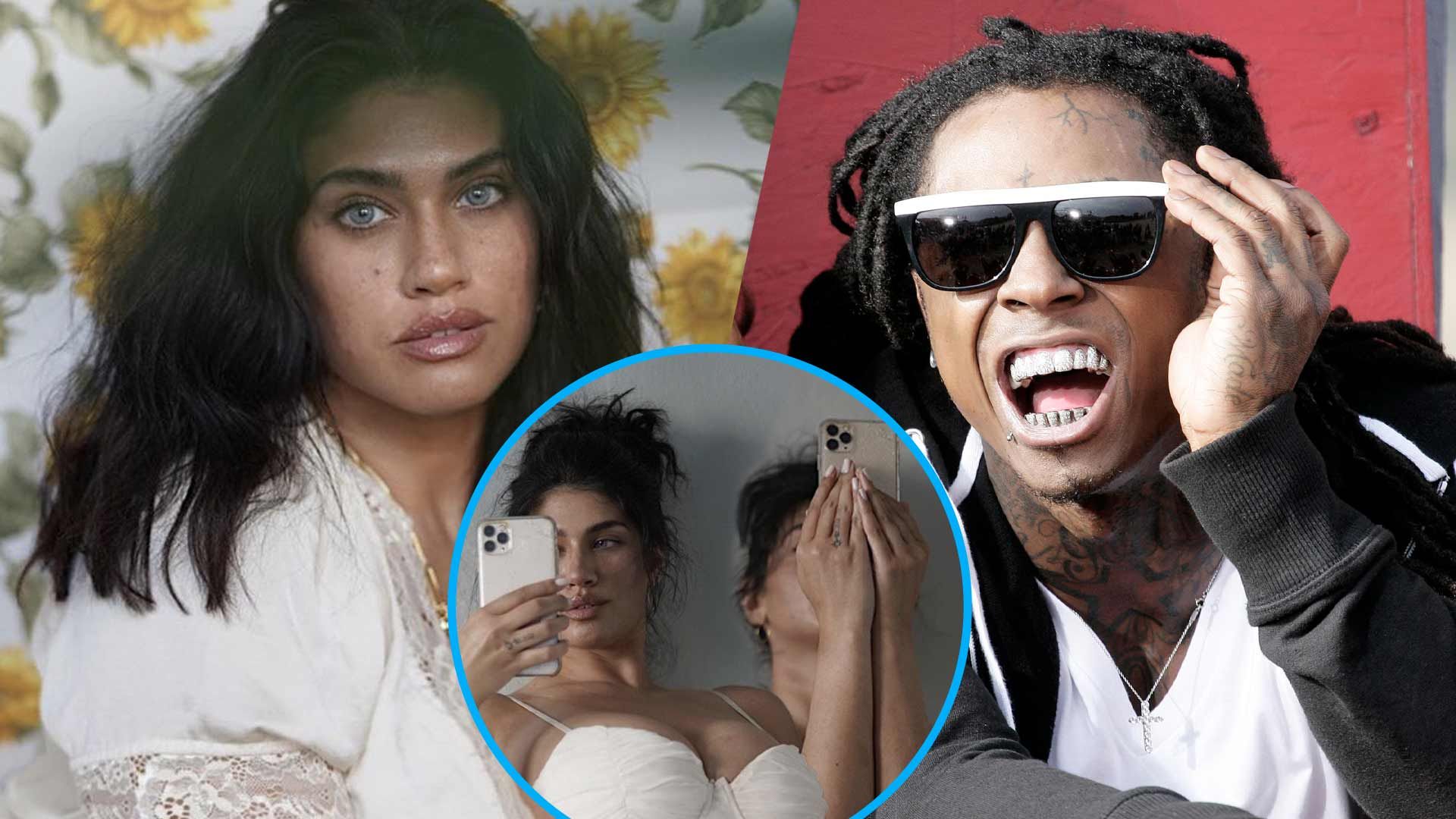 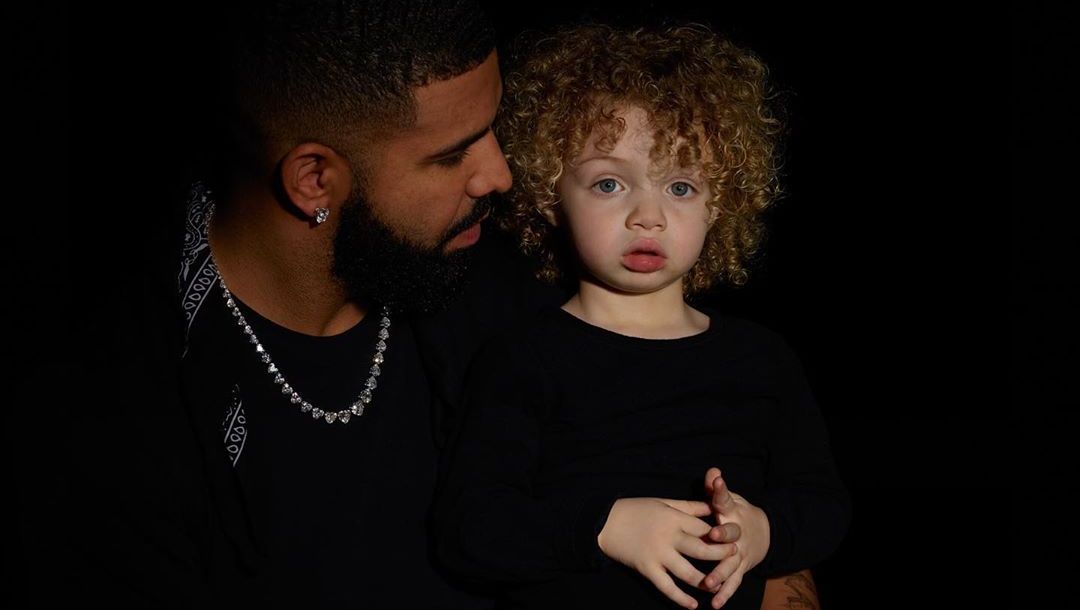 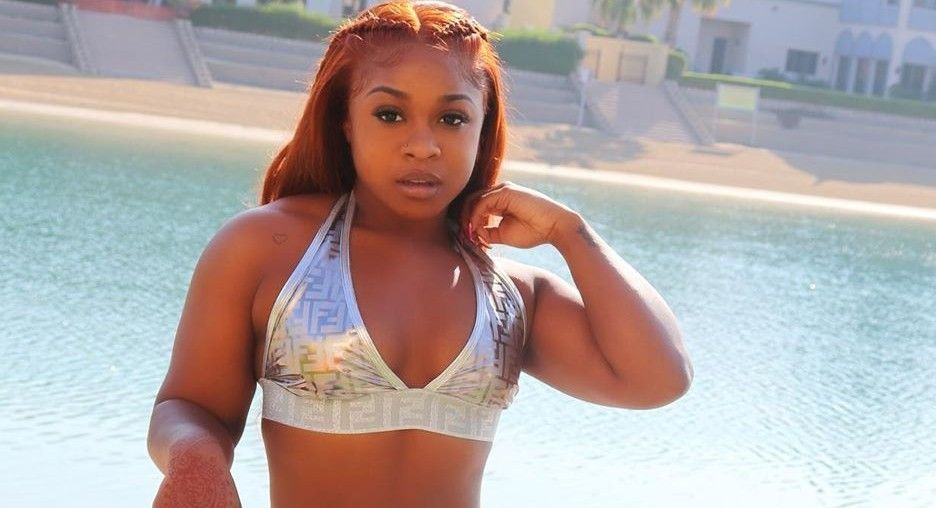 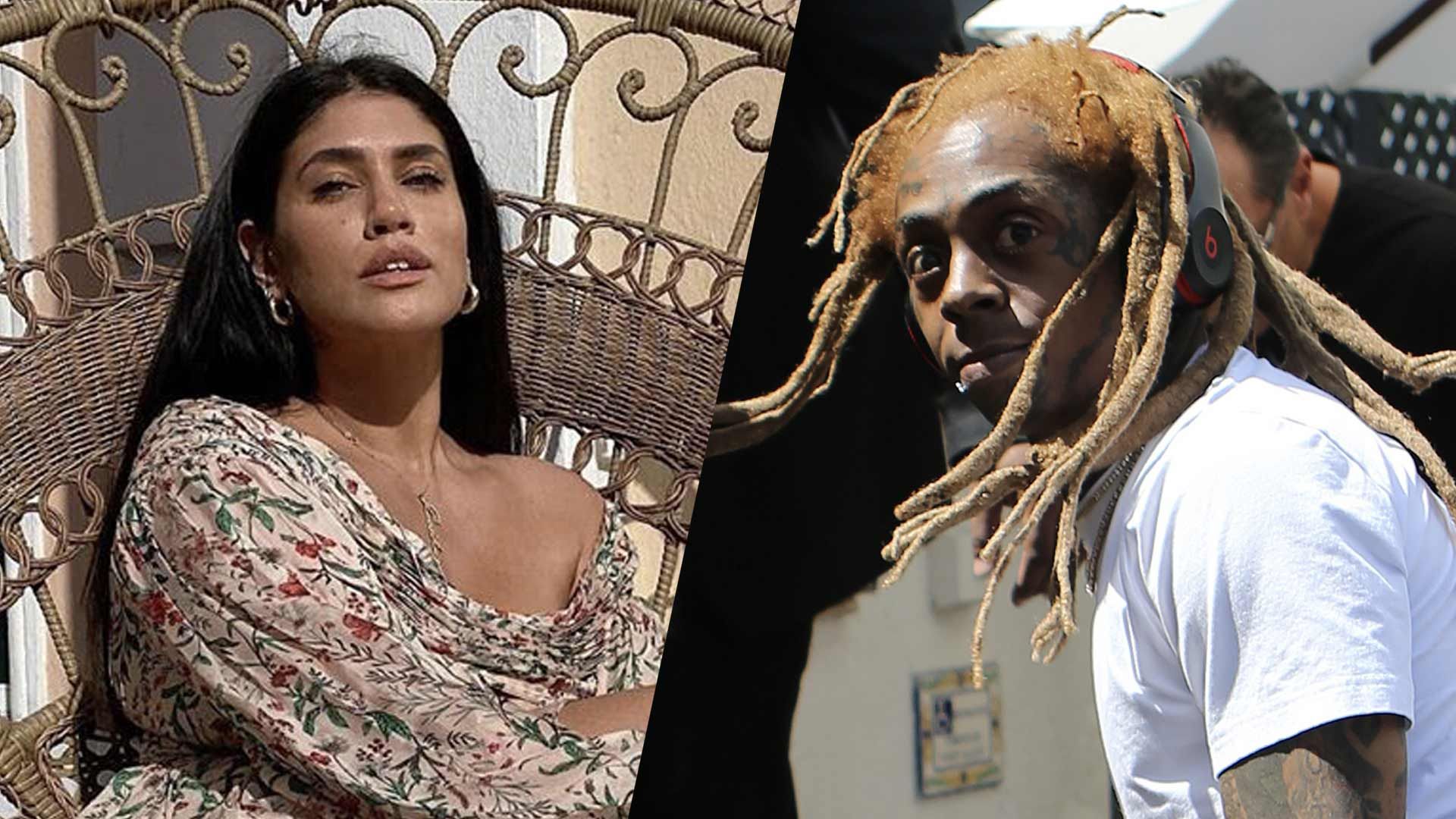 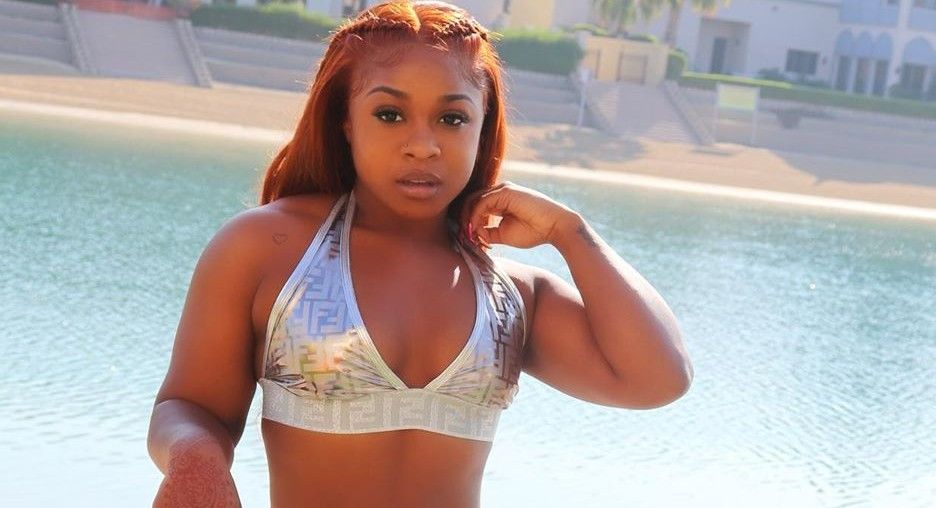