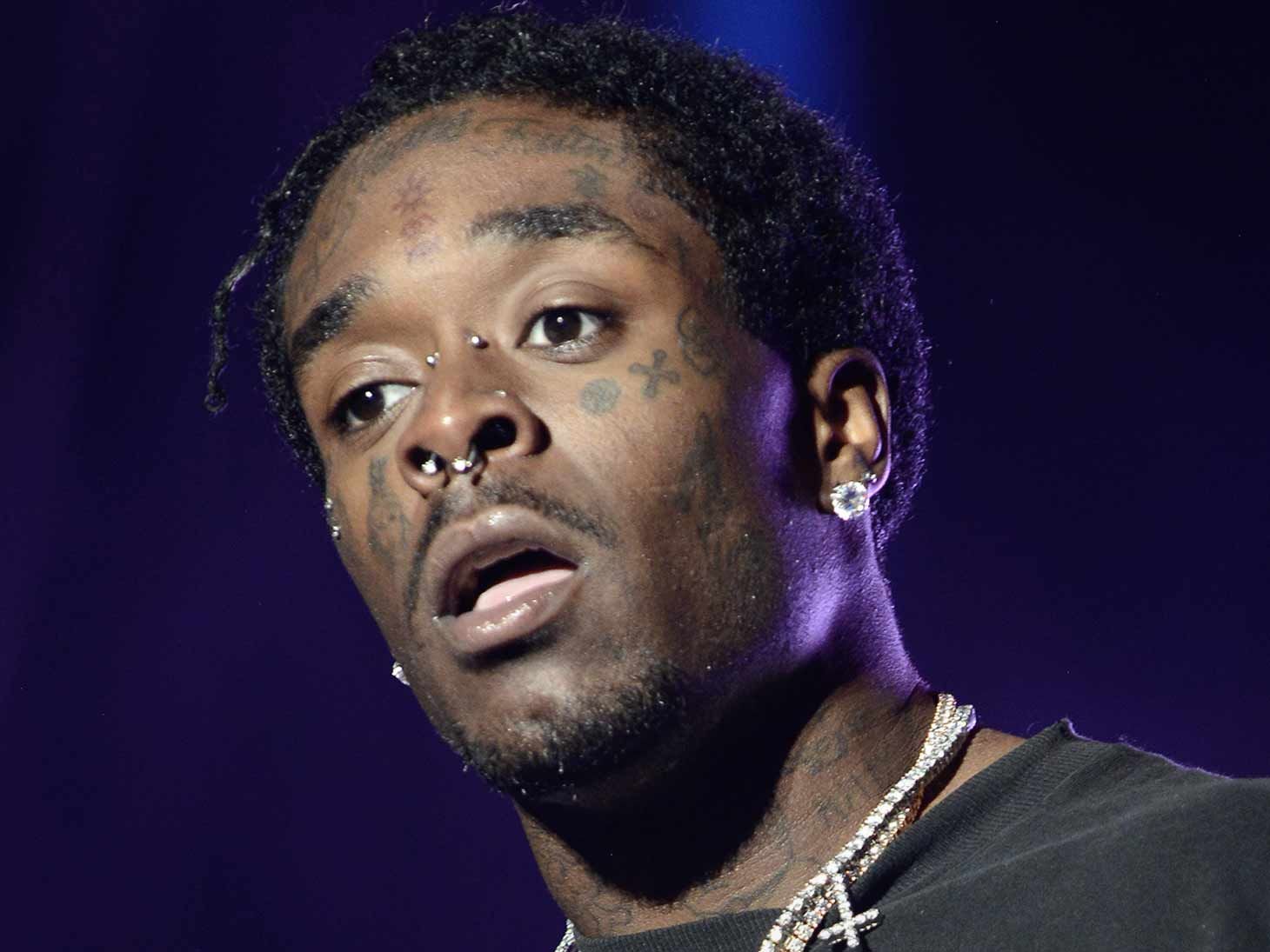 Rapper Lil Uzi Vert has been hit with a default judgment after blowing off a lawsuit with a concert promoter.

According to court documents obtained by The Blast, a judge ordered Lil Uzi Vert to pay a total of $30k after he failed to show up to court for several months, despite being served with legal papers.

Last year, Lil Uzi Vert was sued for by a promoter named VelleBe, LLC for allegedly bailing on a concert in Texas.

According to the lawsuit, the rapper was supposed to perform on March 25, 2017 at Clayton’s Beach Bar in South Padre Island, Texas.

The lawsuit claimed Mr. Vert took the $40,000 down payment and never showed, canceling on the concert the day before it was supposed to go down.

The best part of the lawsuit was Vert’s rider, which was submitted as an exhibit to the suit. After listing a bunch of different requirements, Vert plainly listed, “1/2 ounce of your finest, stickiest green,” which he requested be ready upon arrival.