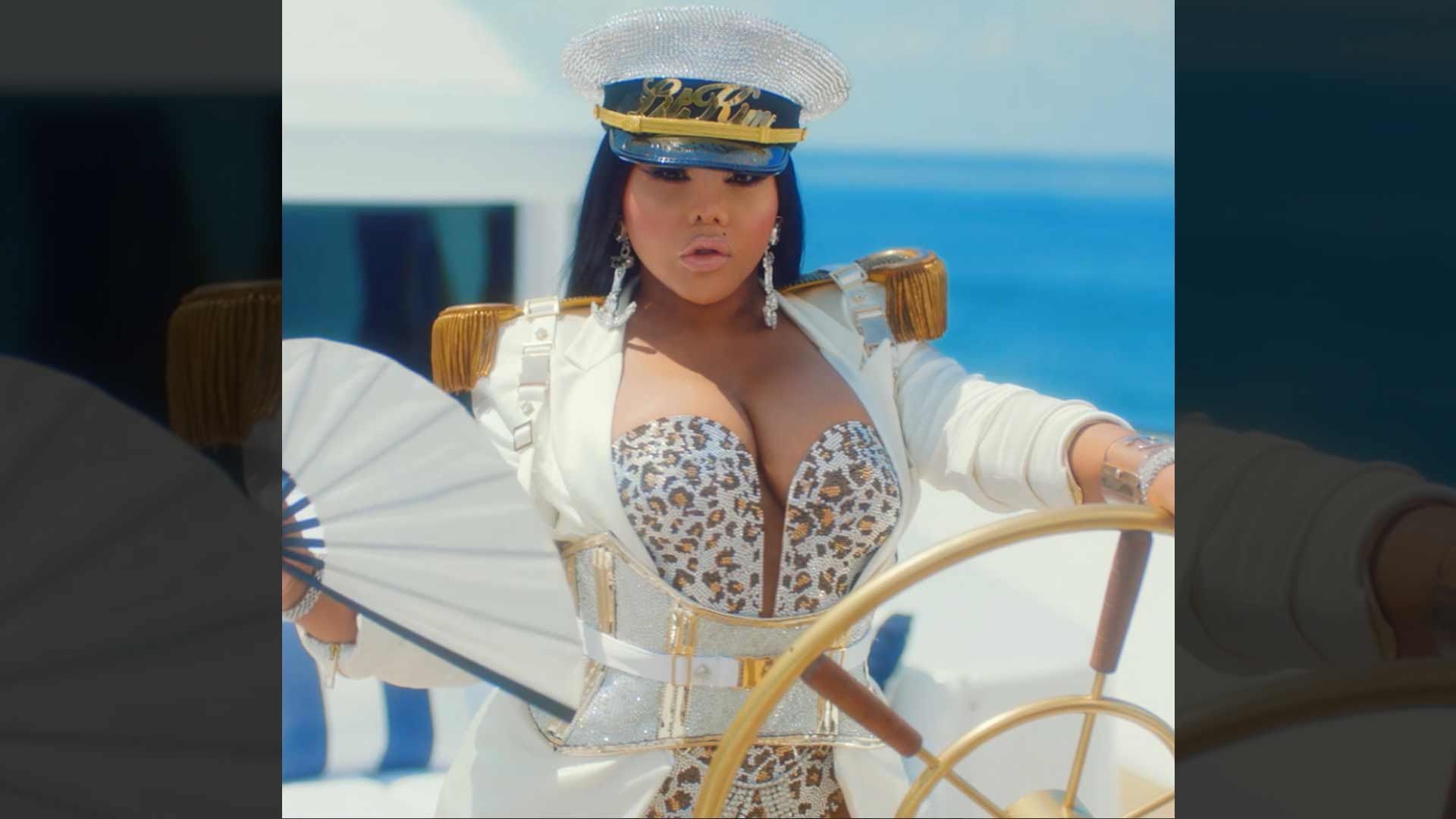 Lil Kim is ready to play captain in her new VH1 reality show that will feature her friends/singers Mya and TLC’s Chilli.

The teaser for "Girls Cruise" dropped on Monday, which showcases the iconic rapper on top of a yacht, steering the ship while her song "The Jump Off" plays in the background.

Lil Kim will be executive producer of the show that VH1 officially announced this week. The show will be Kim along with Chilli, Mya, "Wild N’Out" stars Pretty Vee and B. Simone, and their best friends, Tiffany and Char.

The network describes the show by saying, "As they travel through the Caribbean, the crew hits the high seas on an epic journey filled with hilarious adventures, emotional breakthroughs and spicy romances as they cultivate bonds and unapologetically live their best lives."

Lil Kim is clearly using her VH1 paychecks well with the rapper recently heading to court to ask the judge to dismiss her bankruptcy case. She said her finances were back in shape and she no longer needed protection.

"Girls Cruise" premieres on July 15. Count us in.